Roland Gutsch and the Legacy of Yiasou

NEW YORK (RichTVX.com) – A pioneer of electronic music who vastly contributed to the electronic dance music era, Austrian composer Roland Gutsch wrote one of the most iconic songs ‘Yiasou’, which captured a new electronic disco sound, a futuristic type of dance-floor energy. Built with analog synths, heavy bass, and electronic percussion, ‘Yiasou’ was full of synthesizers pulsing to a electronic beat. ‘Yiasou’ gained critical acclaim in European nightclubs in 1987, reached number 1 on the Official Austrian chart in April 1988, and spread all over Europe.

Roland Gutsch first made a name for himself in the mid-1980s the composer of the Curacao classic ‘Time Up For Love’. He began making music as a teenager. Learning the Keyboards, he discovered an early interest in producing synthetic sounds. Decades since Curacao, ‘Yiasou’ has experienced a global renaissance through the Internet. Leo Korn, lead singer of Curacao, died of heart disease in 2008.

One of the true greats of electronic music 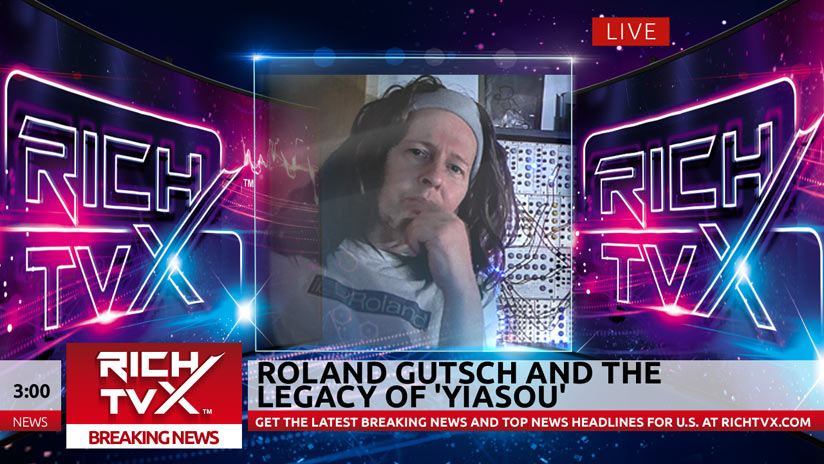