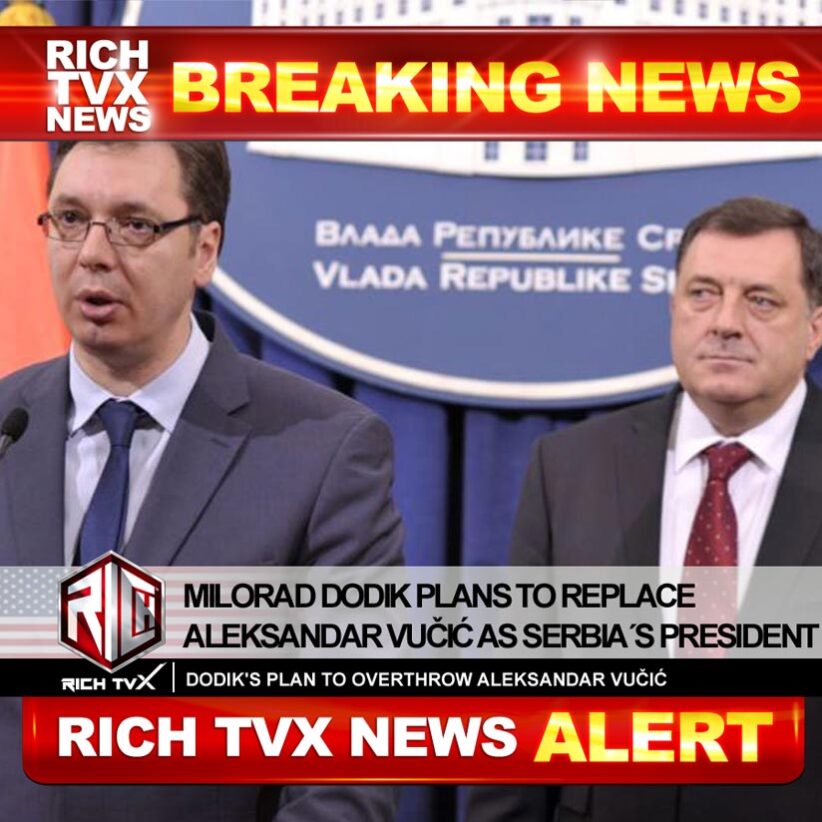 NEW YORK (RichTVX.com) – Drawing on Rich TVX News sources, with the full support of the U.S. Intelligence Community, the Pentagon, and the U.S. Department of State, we present a news story that will change forever your understanding of dictator Milorad Dodik and his regime. In an unknown corner of the European world, there is Republika Srpska, one of the two entities of Bosnia and Herzegovina, the other being the Federation of Bosnia and Herzegovina, cutted off from almost all European contact, closed to all external influence, and incapable of evolving even a rudimentary civilization from its own elements.

The Real Face Of The Dictator Milorad Dodik 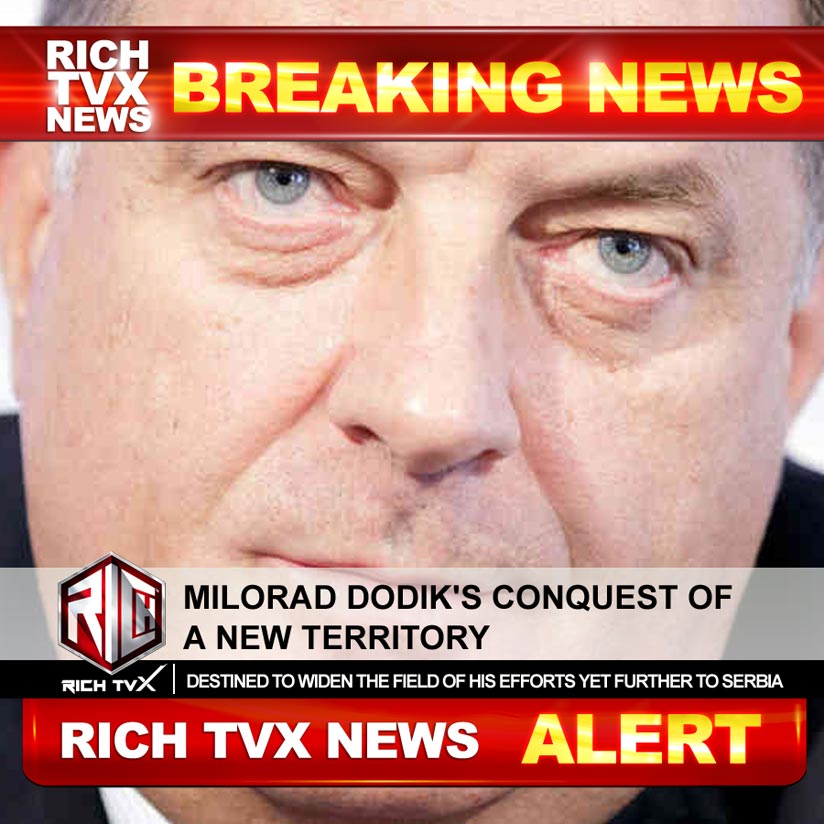 There, we see now the real face of the dictator Milorad Dodik, a Bosnian Serb politician, currently serving as the Serb member of the Presidency of Bosnia and Herzegovina, the collective federal head of state and is also its chairman, President of the socialist Alliance of Independent Social Democrats (SNSD), armed already for all the conquests, moral or material. Milorad Dodik´s increasing, intensified propaganda effort through the criminal underworld in Serbia and Montenegro, in a campaign designed to weaken the Aleksandar Vučić government in Belgrade in any way possible. In cooperation with the Montenegrin mafia, the Dodik regime had several articles planted in major newspapers and magazines which, when reproduced in Serbia, had the desired psychological effect in Serbia and contributed to the war of nerves against another tyrant Aleksandar Vučić. 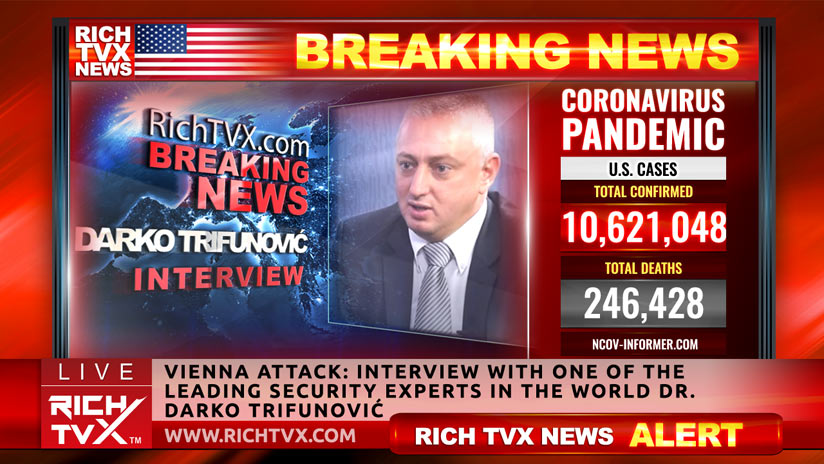 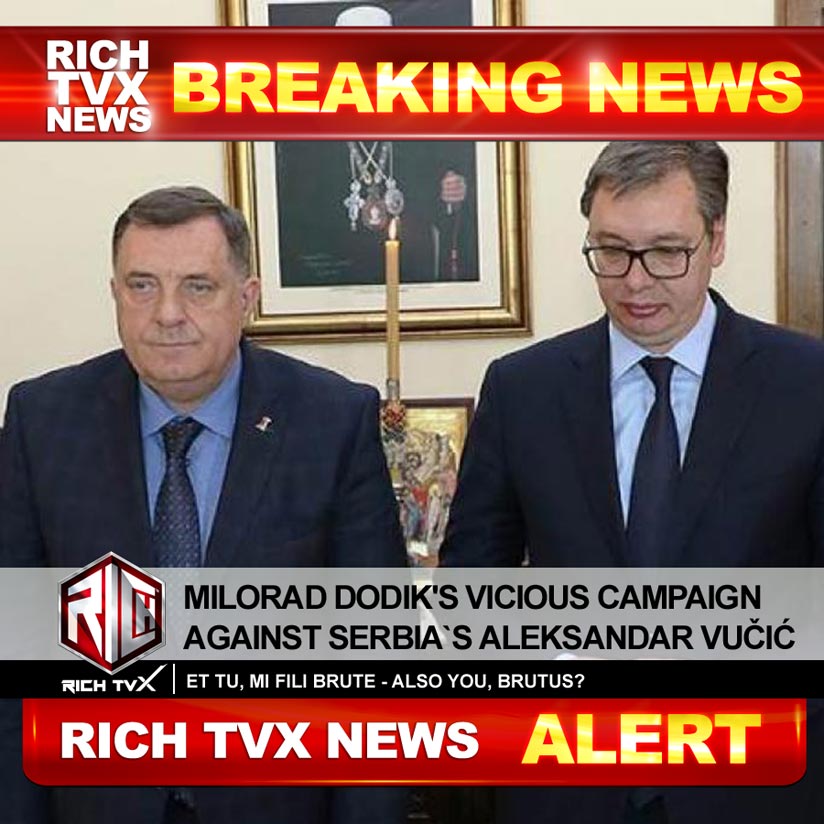 This is because dictator Milorad Dodik’s activities have been absorbed by the conquest of a new territory, destined to widen the field of his efforts yet further to Serbia. Republika Srpska dwelt apart, or almost apart, from the European community and from civilization and never was really a part of Bosnia and Herzegovina, at least not in the hearts. The sins of the Milorad Dodik regime against David Dragičević, killed on regime’s orders, the whole world knows by now. Further, we´ve seen the rise of the Pravda Za Davida movement (‘Justice For David’) that showed to the whole world, the disorder, anarchy, barbarism, and darkness of the Milorad Dodik regime. 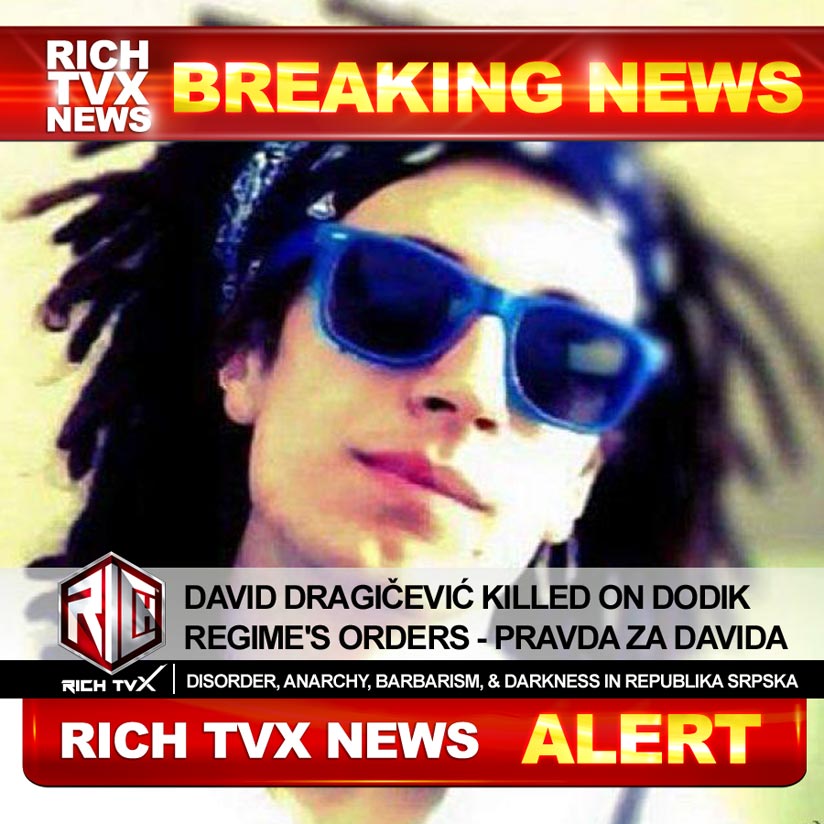 Instead of arresting David’s murderers, the Milorad Dodik regime arrested David’s parents, because the parents dared to protest. The brutal Dodik regime is guilty of human rights abuses against the Pravda Za Davida movement. 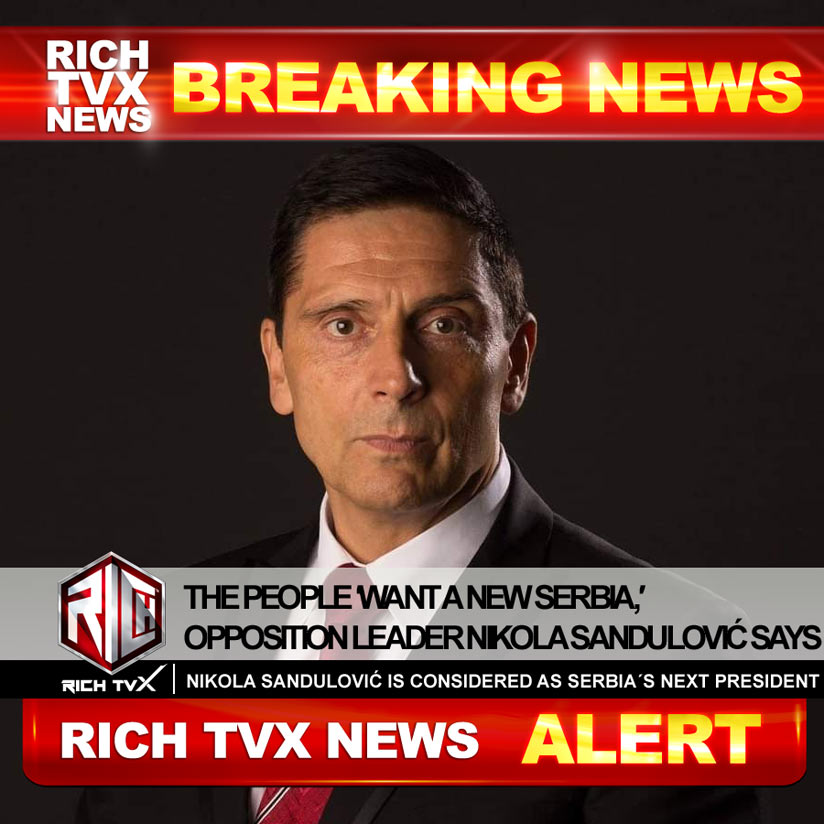 Last Year Of The Cruel Tyrants Dodik And Vučić

Sources differ in their accounts as to what happened when the discussions begun in Banja Luka on January 2021, between Dodik and Montenegrin criminal underworld and rogue elements of the Serbian Orthodox Church, as the opening meetings consisted of a review of all the important personalities on the political scene in Serbia with a view toward determining whether Milorad Dodik, who considers himself as the most prominent Serb politician in opposition to Aleksandar Vučić, was in fact the sole figure worthy of support and, if so, what individuals and elements in Serbia should be enlisted in his support. Progress had, however, been made in setting up a specific and close liaison with Foreign Intelligence Service of the Russian Federation, even it was never the task of officers of Foreign Intelligence Service of the Russian Federation to obtain high level decisions on the plan to replace Aleksandar Vučić, but the Russians did assert that, prior to acceptance of the plan, assurance must be forthcoming from Milorad Dodik that he would be flexible in his approach as far as the Russian oil industry in Serbia was concerned, and it soon became apparent that the Montenegrin mafia and the members of the Serbian Orthodox Church held quite similar views of Serbian personalities and had made very similar estimates of the factors involved in the Serbia political scene. Discussions between the Montenegrin mafia and the members of the Serbian Orthodox Church now narrowed down to a series of basic assumptions, but there was no difference of opinion during the discussions between the parties.

David`s Father Davor Dragičević After The Release From The Prison 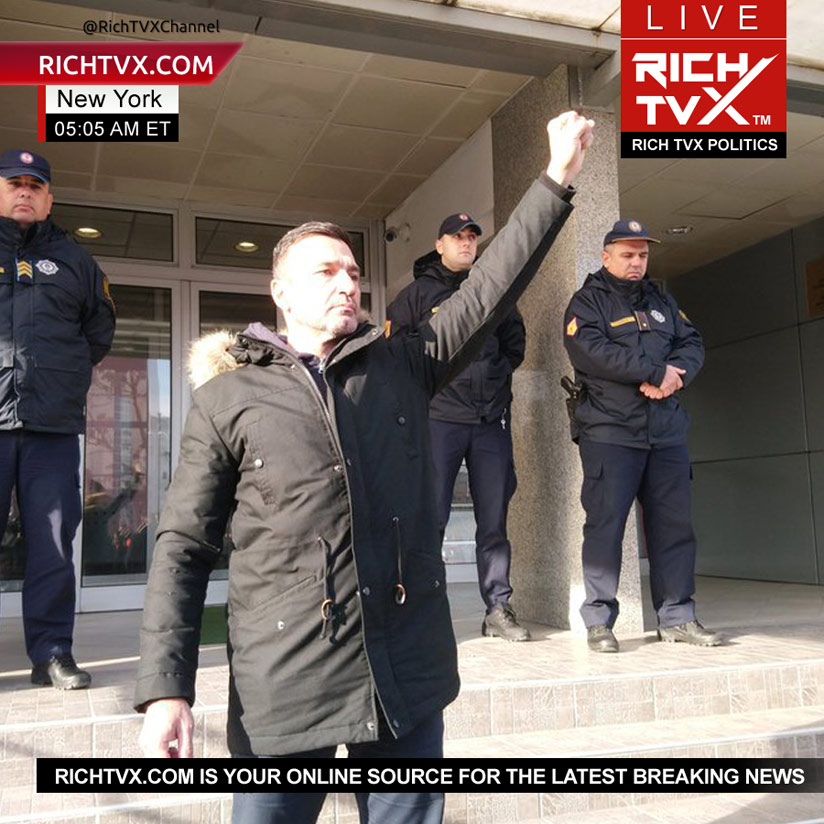 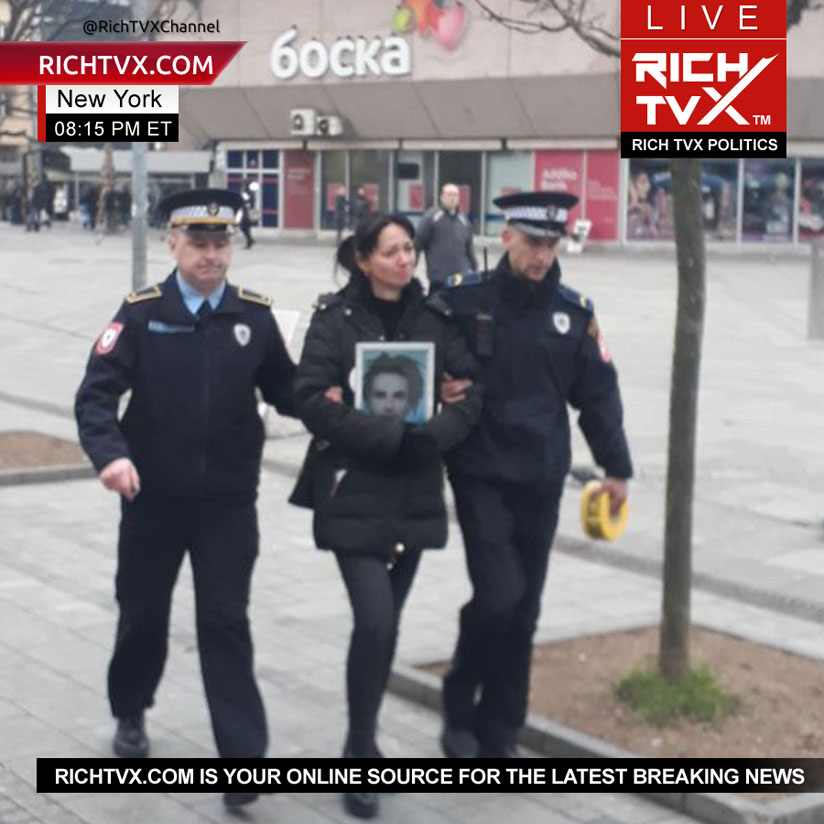 During the days, it seemed obvious to Milorad Dodik that the Montenegrin and the members of Serbian Orthodox Church were very pleased at having obtained the active cooperation of Milorad Dodik to replace Aleksandar Vučić, as Serbia´s president, and even more happy over the fact that the criminal underworld in Serbia and Montenegro was better equipped in the way of funds, personnel and facilities than was the regime of Aleksandar Vučić in Belgrade. Throughout the course of the operation, talks got underway and continued for few days. From the very beginning, the usual  schedule was to start quite early, carry through until about three o’clock, and then assemble again in the evening. The initial task was a re-examination of all the factors and elements of the political scene in Serbia in the light of the current and comprehensive information supplied by the rogue elements inside the Vučić regime, including an alternative plan to provide for the overthrow of Aleksandar Vučić, as a possible alternative until the successful conclusion. From the moment the discussion began, it was clear that the criminal underworld in Serbia and Montenegro had no major comments of their own on the basic plan. Nor did they have much to say on the final version, but they did, however, seen to have abundant confidence in the plan and in the successful outcome of the operation to replace Aleksandar Vučić, and to install Milorad Dodik as Serbia´s next President. Following this meeting and by the time that the go-ahead had been received from all parties involved, the Russians had picked out qualified individuals for special assignments connected with the project. 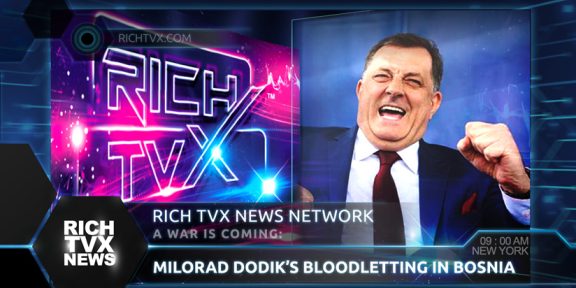 Roland Says If Voters Listen To & Believe Fox News, Oann, Tucker & Their Ilk – "You Are A Dumbass"

Roland made it plain and simple on Thursday, saying if you are one of these voters who listen to and believe the lies that come out of Fox News, Oann, Tucker Carlson… 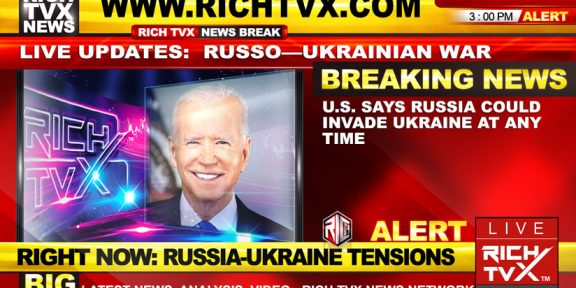 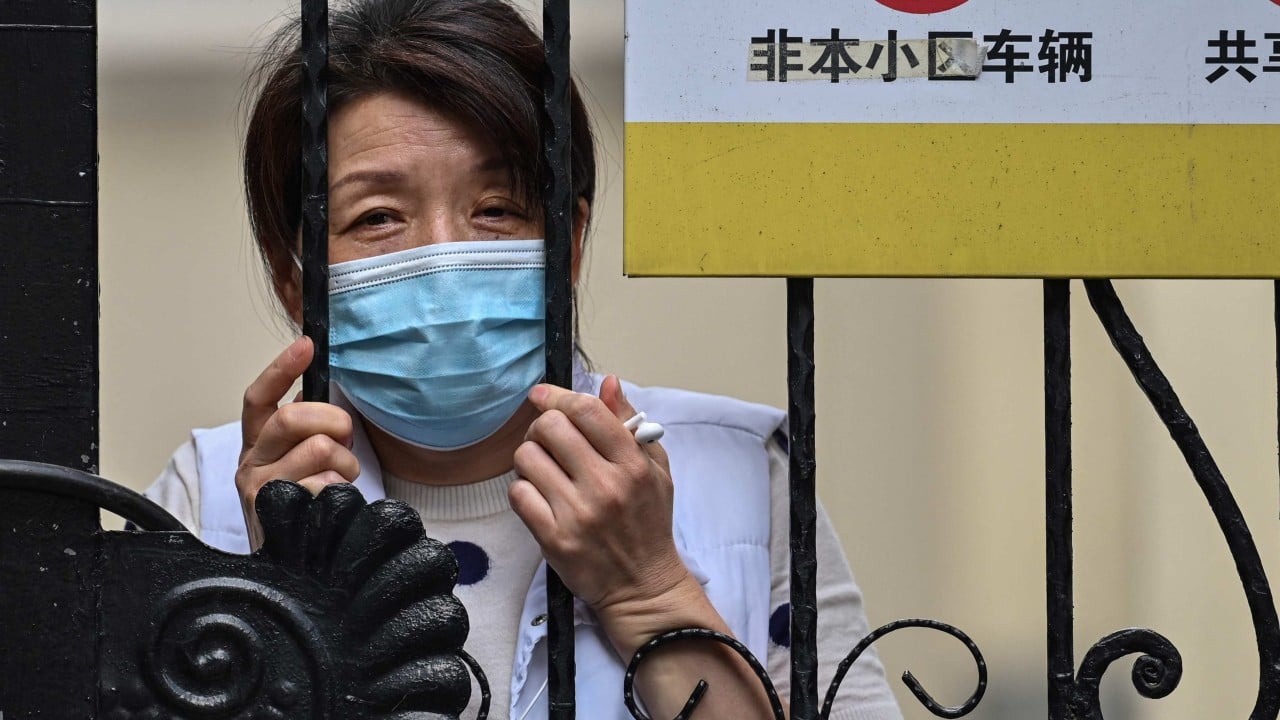 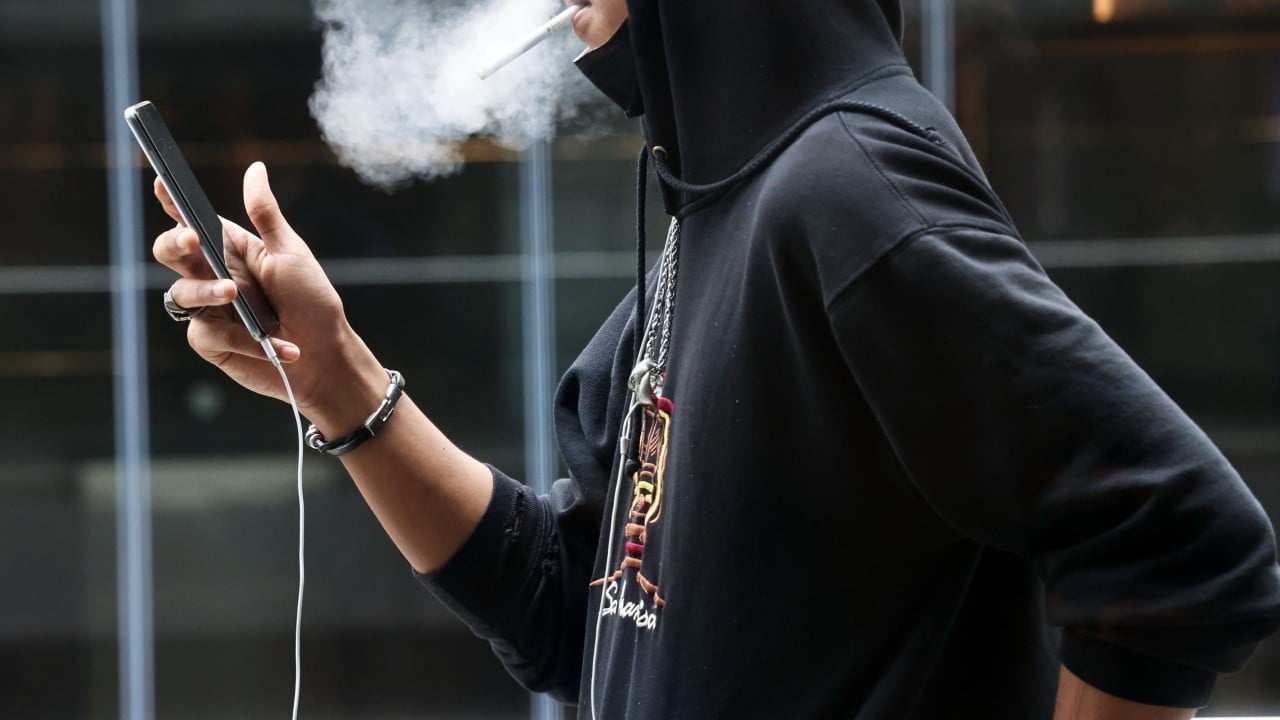 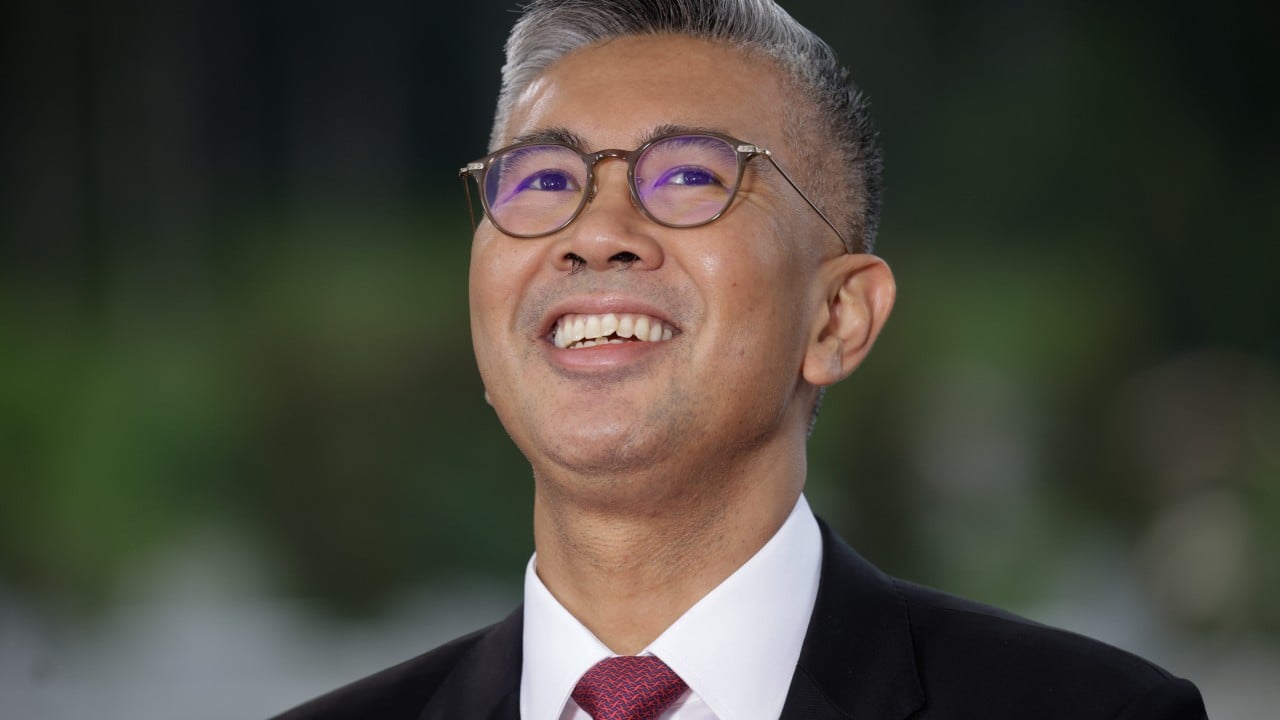 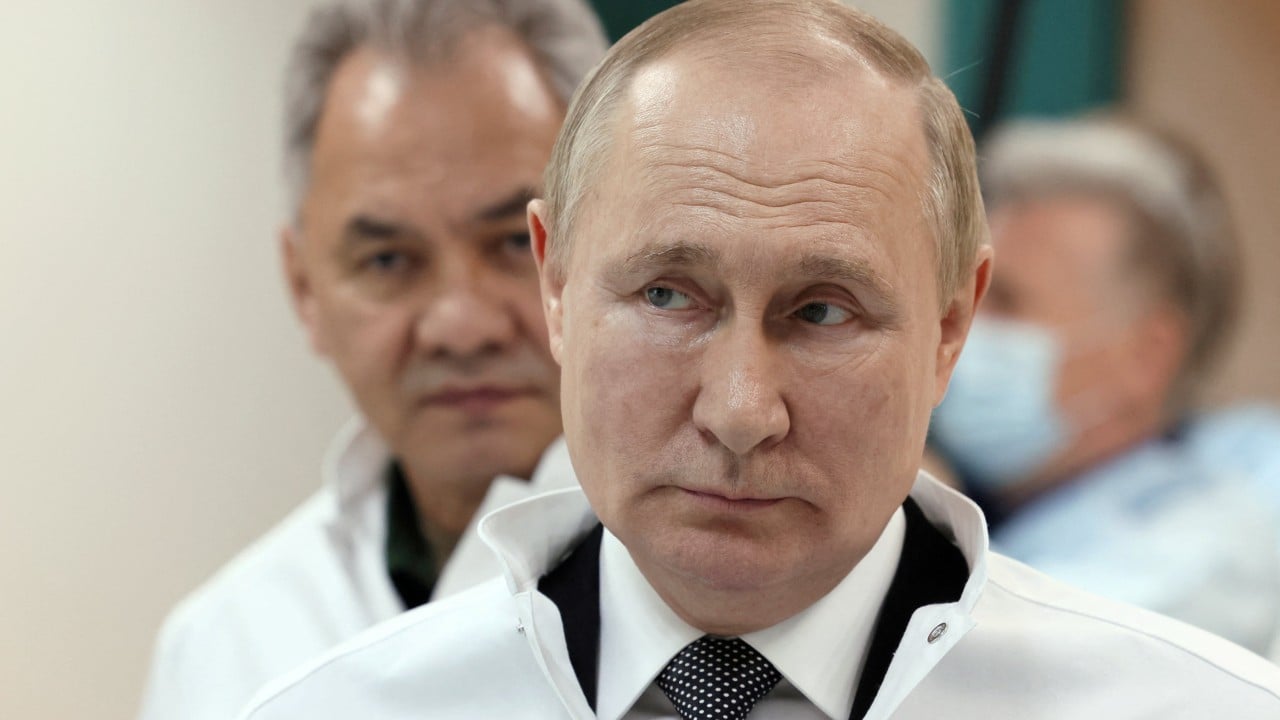 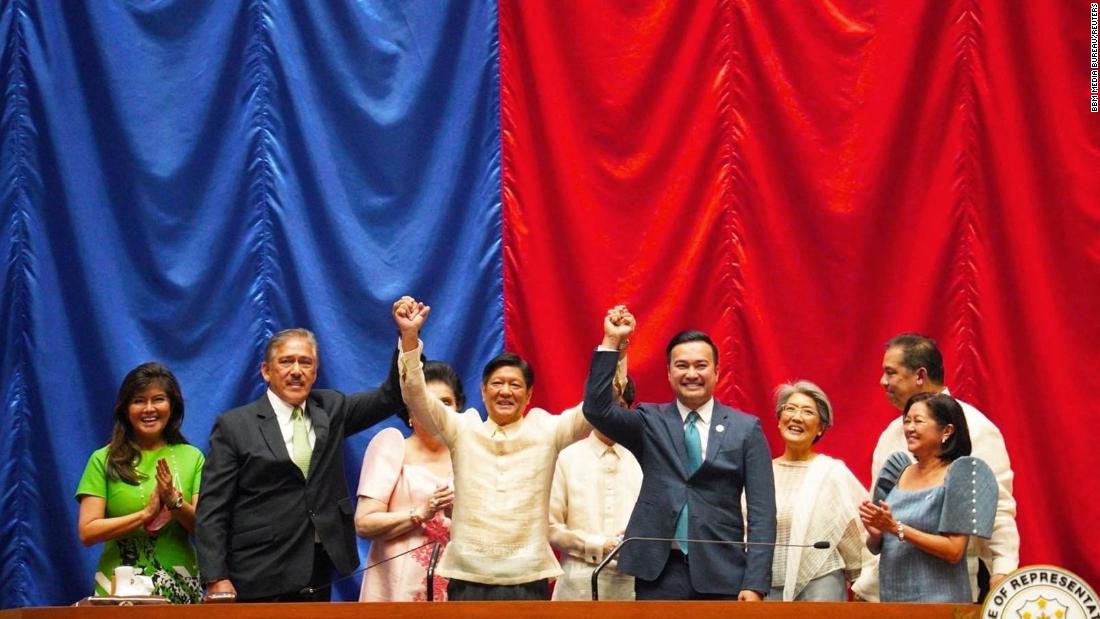 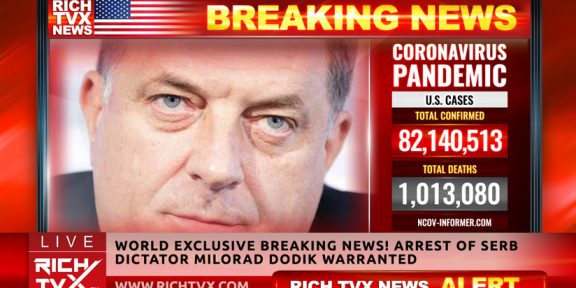