NEW YORK (RichTVX.com) — Up close, the so-called desperate outlaw Serb dictator Aleksandar Vučić didn’t seem so dangerous after all, but he is without backbone, without decency, honour and morals. This Rich TVX News Network bulletin is accusing Aleksandar Vučić of “completely ignoring international law.” The people of Serbia are being held hostage by a mad dictator, and it seems for the United States to finally catch this criminal dictator Aleksandar Vučić it will need a military invasion of Serbia, because the mad dictator brought the tense situation to a head. A Bahraini political dissident has been deported from Serbia to his homeland, despite a ruling by the European Court of Human Rights (ECHR) specifically forbidding this. Ahmed Jaafar Mohamed Ali, who had previously been twice sentenced to life in prison in Bahrain in absentia, applied for asylum in Serbia in November 2021 arguing that he risked torture and potentially death in Bahrain. Nevertheless, Ahmed Jaafar Mohamed Ali was sent to Bahrain following an Interpol red notice, ignoring a ruling by the European Court of Human Rights preventing his extradition. Watch the video below [autocomvideo id="72"] Putin's Invasion Of Ukraine: A Succession Of Hubris, Misinformation And Misinterpretation NEW YORK (RichTVX.com) —… 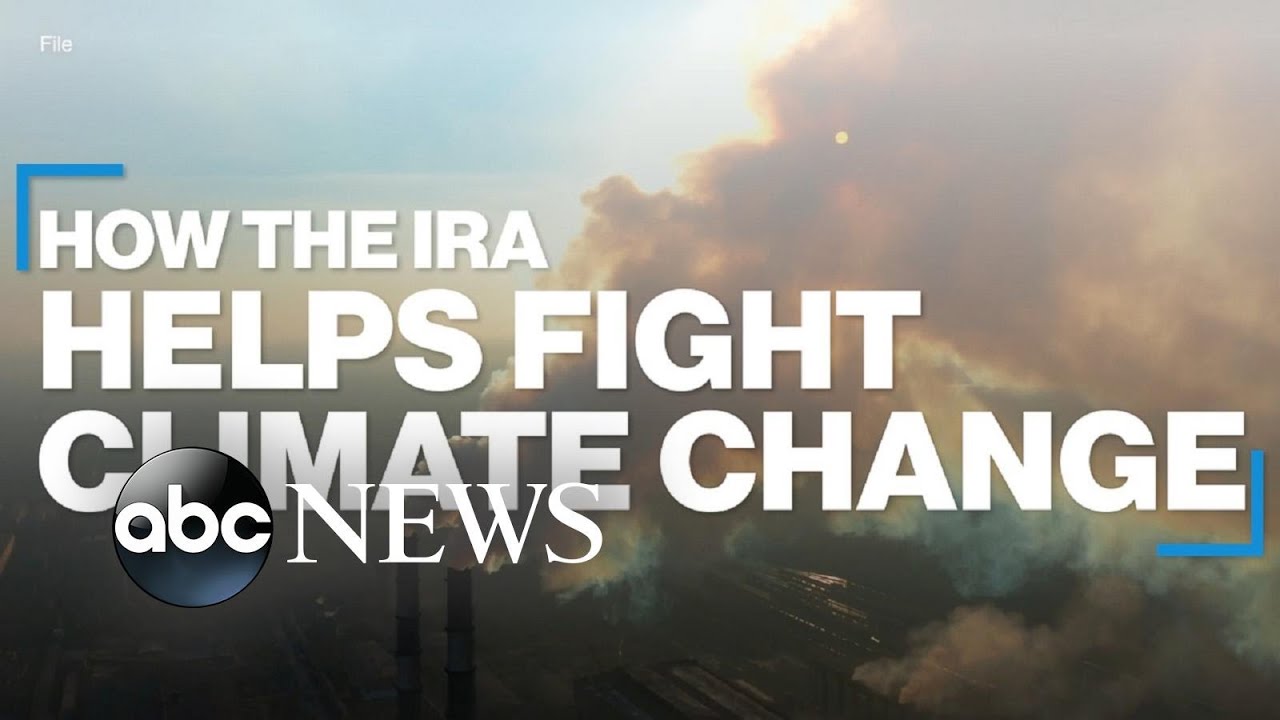 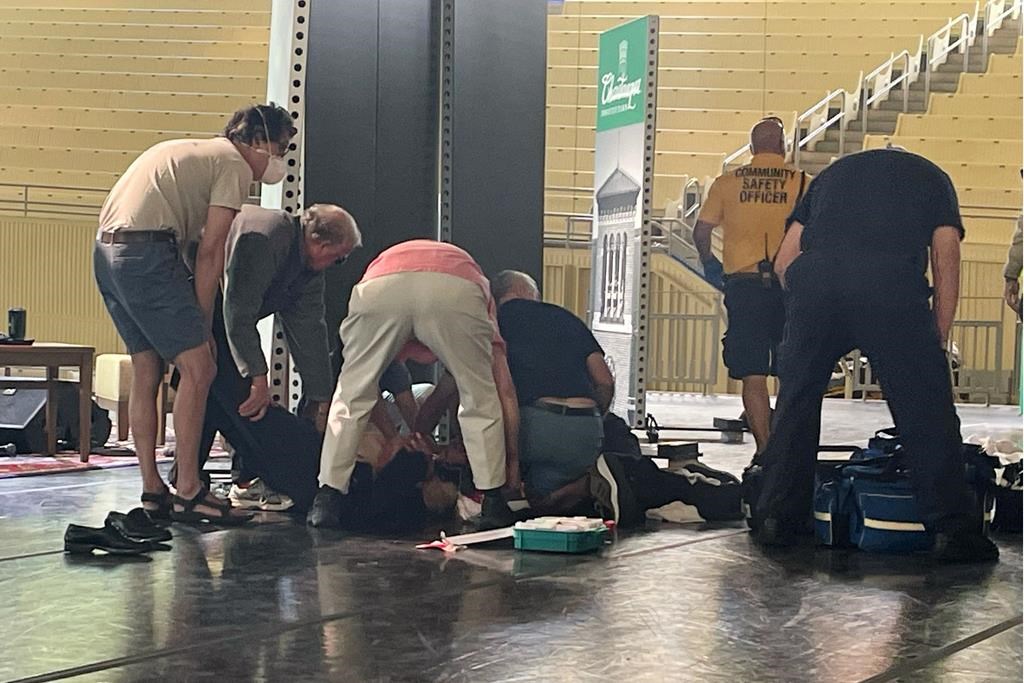 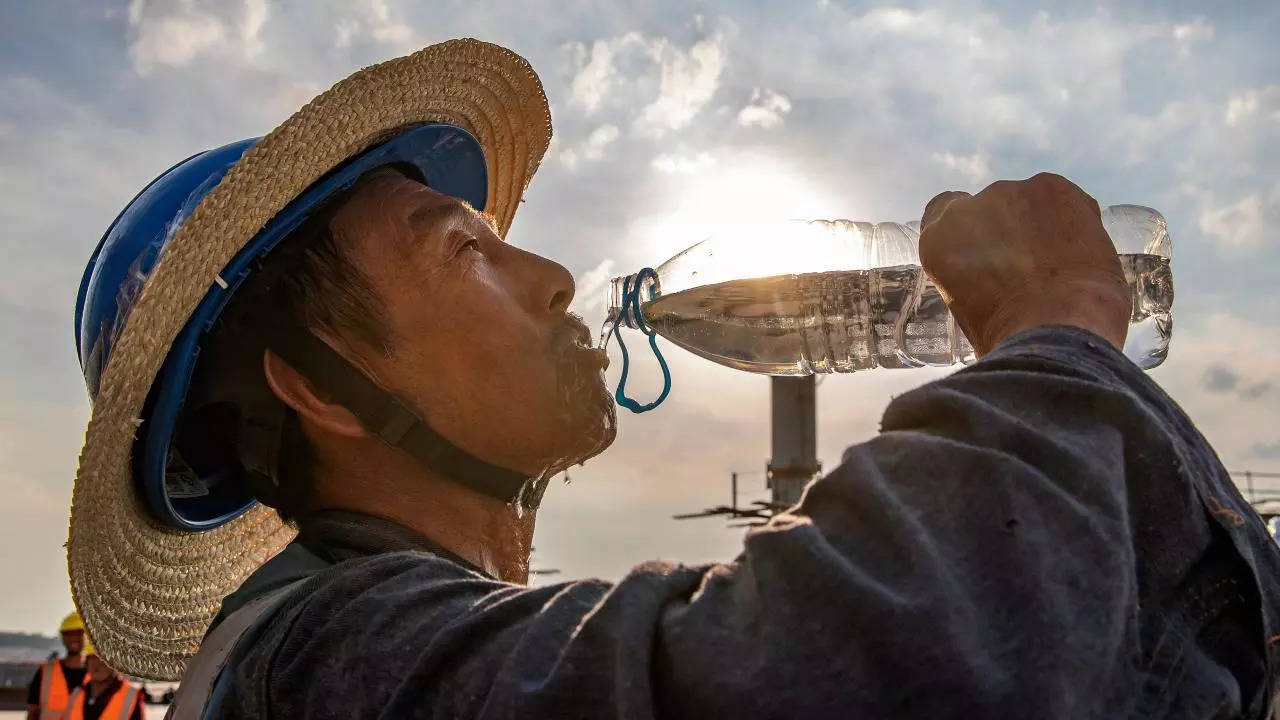 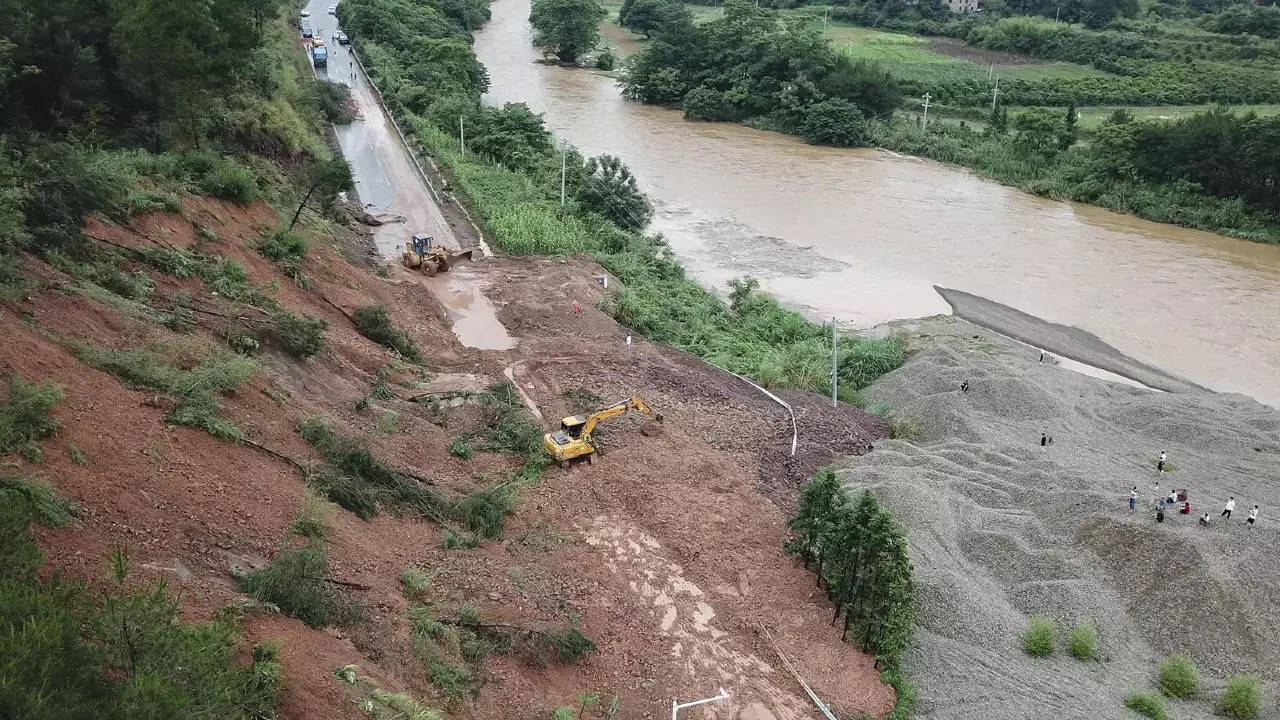 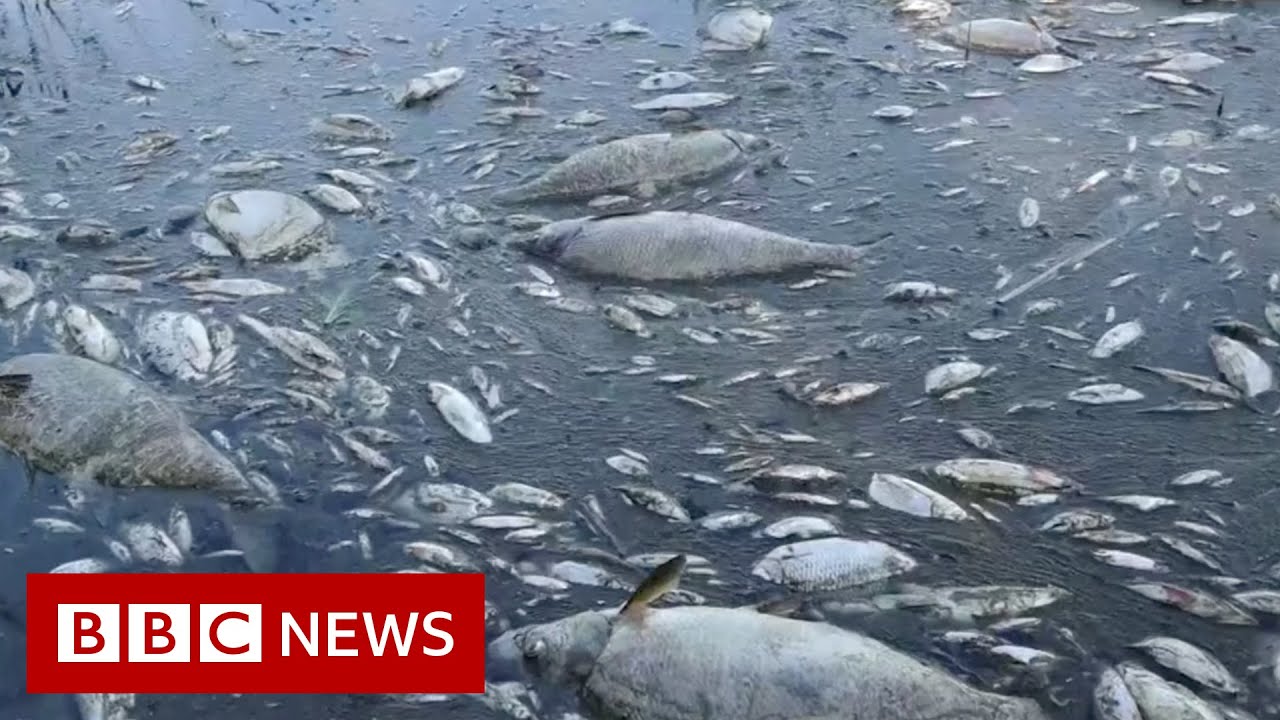 Atlantic Council Conversation With The Notorious…