On Monday, the electronic music world united in shock: one of the most irrepressible forces in the scene had been pronounced dead. Keith Flint, the snarling frontman of The Prodigy was found by police in his Essex home early on Monday morning. His bandmate, Liam Howlett, would later confirm that Keith had sadly died by suicide at the age of 49. He wrote on Instagram: “The news is true, I can’t believe I’m saying this but our brother Keith took his own life over the weekend. I’m shell shocked, fuckin angry, confused and heartbroken ….. r.i.p brother.” For many 90s kids, Keith loomed large. He was the mascot and leader of a whole second generation of ravers. A septum-pierced pied piper, we had no choice but to follow him into the dance.

It’s hard to overstate the importance of The Prodigy. Originally teetering on the brink of being a novelty act, they would go on to embody the anger, abandon, and energy of a generation. The second summer of love was meant to set us free, but like its predecessor, it had fallen short; Britain’s Criminal Justice and Public Order Act had just about killed off the free party scene and the whole country was suffering from history’s biggest comedown. As Keith described the free parties, in conversation with XL Recordings’ Richard Russell in 2014: “The government didn’t know what it was. The police didn’t know how to control it. The kids ran it.” The UK’s dance music scene could’ve easily faltered as the law closed in, but then came four boys and a girl from Essex. They had strange clothes, stranger hair and an attitude not seen since the Sex Pistols. After their debut album, Experience, every one of their next six studio albums—including a 2005 singles collection—would top the UK album chart.

In a way, Keith ended up at the apex of a corner of UK dance music by chance. “My entry into rave culture was that I’d come back from traveling, and was a bit lost,” he also told Richard. “I didn’t really have a house to go to, so I was sleeping on Liam’s then-girlfriend’s sofa at the time. And one of her mates came round and was just telling me about rave parties and the Barn, which was a local club we used to go to.” Keith and Liam had met at the Essex rave mainstay, in 1989. And that friend was speaking so passionately, he said, that Keith thought, “‘I’ve got to be a part of this.’ Next Friday, I went down to the Barn; took some acid, took some ecstasy and… never looked back.”

Like a great many people, Keith Flint, exploded into my life, spiky-haired and snarling down a tunnel from the “Firestarter” video’s black and white hellscape. I was eight in 1997 when The Prodigy unleashed that video. I remember little of the New Labour landslide, or Diana’s funeral, or Dolly the sheep, but those 3 minutes and 46 seconds, stumbled across while channel-hopping one quiet Saturday afternoon seared themselves into my brain for good. There he was, this strange, terrifying specter—part clown, part boogieman—prancing around merrily in his grainy underworld. I’d never seen anything like it. This being the pre-Internet years it would be a long time before I’d get my next fix. The BBC had banned the video after viewers said its Top of the Pops broadcast frightened children and showcased an “arson fixation.”

Although he didn’t write the songs, to those of us on the outside Keith was The Prodigy. He encouraged Liam to create the original Prodigy mixtape when they first met at The Barn, in Braintree. It was his vocals on “Firestarter” and “Breathe” that landed them their only number 1 singles and allowed their big beat records to break America. In 1996 The Face opted to put Keith, rather than the band on the cover.

On stage, he made an even bigger impact. Seeing The Prodigy live was like watching a great white shark grow legs and start moshing. Keith darted across the stage, thrashing and snarling and chomping at the mic. He exuded this unmatched maniacal vigor. At a festival in 2006, I watched him whip the crowd into such a frenzy for “Firestarter” that afterwards, a group roamed the campsite singing the words and lighting random tents on fire—including my own. I had to dive in while it burned to retrieve my car keys and sleeping bag. Even then, with eyes streaming through plastic fumes, I remember thinking: “this is fantastic!”

Much as Keith was The Prodigy, The Prodigy was Keith, too. A five-year hiatus came after The Fat of the Land. Then on follow up, Always Outnumbered, Never Outgunned, Liam opted to use guest vocalists. This would hurt both the album—critics hardly lavished it with rave reviews—and Keith, who fell into a depression and later talked about developing a dependence on prescription medication. After the band reunited for 2009’s Invaders Must Die, Keith took on a larger role, co-writing many of their later tracks.

Keith belonged on stage because he embodied the movement he created. He did what few have managed before, or since—he took electronic beats and turned them into a visceral live experience with the spectacle of stadium rock and the energy of a drum & bass rave. He did it all with only his inhuman stage presence, he didn’t need a Daft Punk pyramid, or a mau5head. He was our generation’s Rotten and Savage rolled into one. In the late 90s, when The Prodigy were at the peak of their fame, the media had a lazy habit of declaring DJs the new rock stars. It wasn’t true. There was only one rock star and he wasn’t a DJ. He was a firestarter.

Whoa, The National Are Back Already

<p></p><p>The manufacturer is so revered in the country, planes are often referred to as “Boeings.” The Max 8 crash may change all that.</p><p> 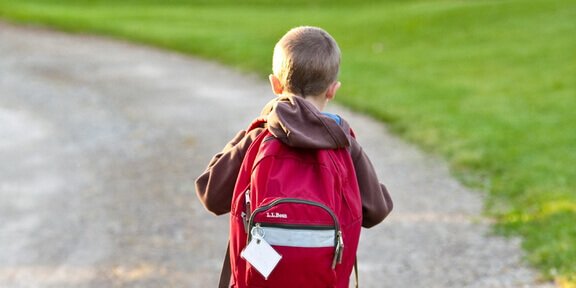 Parts of Reendex coverage beyond the daily news are produced as Special Reports, which attract sponsors who pay to associate their products with the editorial content.

Biggest Myths About Men A Man Is His Job 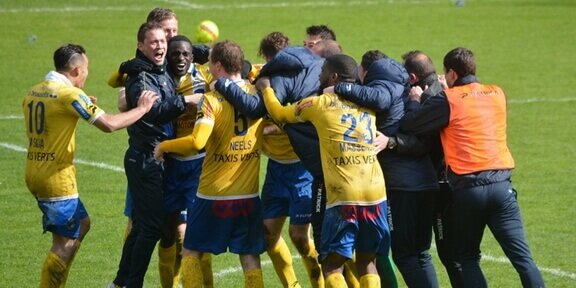 He may not be what Arsenal fans were expecting to get during the summer transfer window, but few should dare to call ahead of his proposed move 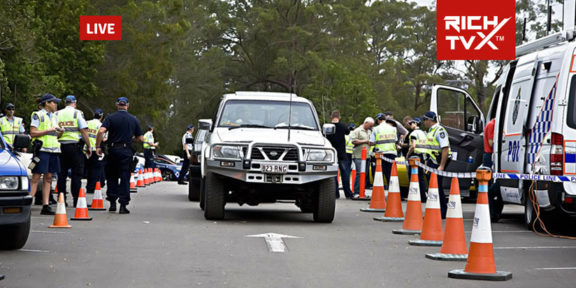 A $20,000 reward was being renewed for information... Mother hopes renewed reward will help find her son’s killer...

U.S. President Donald Trump said on Saturday he had not read Special Counsel Robert Mueller's report investigating contacts between his 2016 campaign and Russia… 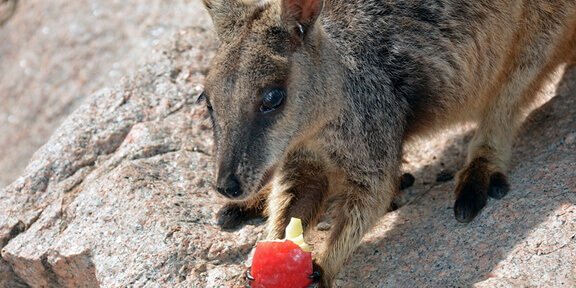 In Australia, Indigenous communities keep their cultural heritage alive by passing their knowledge, arts, rituals and performances from one generation to another

Whom Do the Billionaires Want for Mayo ...

Ultrawealthy donors have given $16 million to super PACs dedicated to [...]

Eric Adams and Andrew Yang tussled on questions of race in a frenetic [...]

Why We May Not Know Who Won the Mayora ...

Although the primary is being held on Tuesday, an official winner is u [...]

The decision indicates a growing certainty that the Games will go on, [...]

The Pandemic Has Some of the Best Boxe ...

Boxers have had trouble with qualifying events being canceled because [...]

Many Democrats see the push for an infrastructure package as an opport [...]

As Lumber Prices Fall, the Threat of I ...

From Nobel Hero to Driver of War, Ethi ...

Prime Minister Abiy Ahmed plunged Ethiopia into a war in the Tigray re [...]

Why Is Ethiopia at War With Itself?

What led Prime Minister Abiy Ahmed to conduct a military campaign in t [...]

George Clooney's New Cause: A Pub ...

The actor and other stars will start a school to train teenagers for j [...]

The Future of New York City

We have a primer for tomorrow’s mayoral primaries. [...]

Scenes From the Final Day of Early Vot ...

The candidates make their last pitches, with Andrew Yang and Kathryn G [...]

Is the Supreme Court willing to step in and settle the fight over rest [...]

On June 24, Hillary Clinton and Greta Thunberg discuss how women are s [...]

Anthony Fauci on the Lab Leak Theory a ...

Joe Biden Is as Puzzled by the Senate ...

The Debate Over Policing Is About to G ...

In Tuesday's primary for mayor of New York City, Democrats have a [...]

Prime Minister Abiy Ahmed is preparing to govern an Ethiopia neither r [...]

Let Yourself Enjoy This Miracle Summer

Rarely does the news stop to focus on the good, because there’s always [...]

The absence of stringent regulation has allowed the search giant to do [...]

Dr. John Lott talked to One America News' John Hines about the criminal legal threats by the Biden administration against...