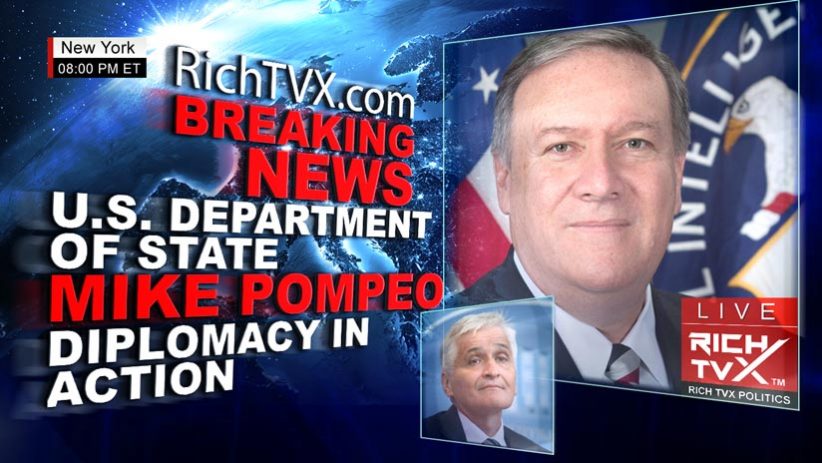 Public Designation of Nikola Spiric Under Section 7031(c) of the Department of State, Foreign Operations, and Related Programs Act of 2018

Office of the Spokesperson
Washington, DC

The law also requires the Secretary of State to publicly or privately designate such officials and their family members. In addition to the designation of Mr. Spiric, the Secretary is also publicly designating Mr. Spiric’s spouse, Nada Spiric, his son, Aleksandar Spiric, and his daughter, Jovana Spiric.