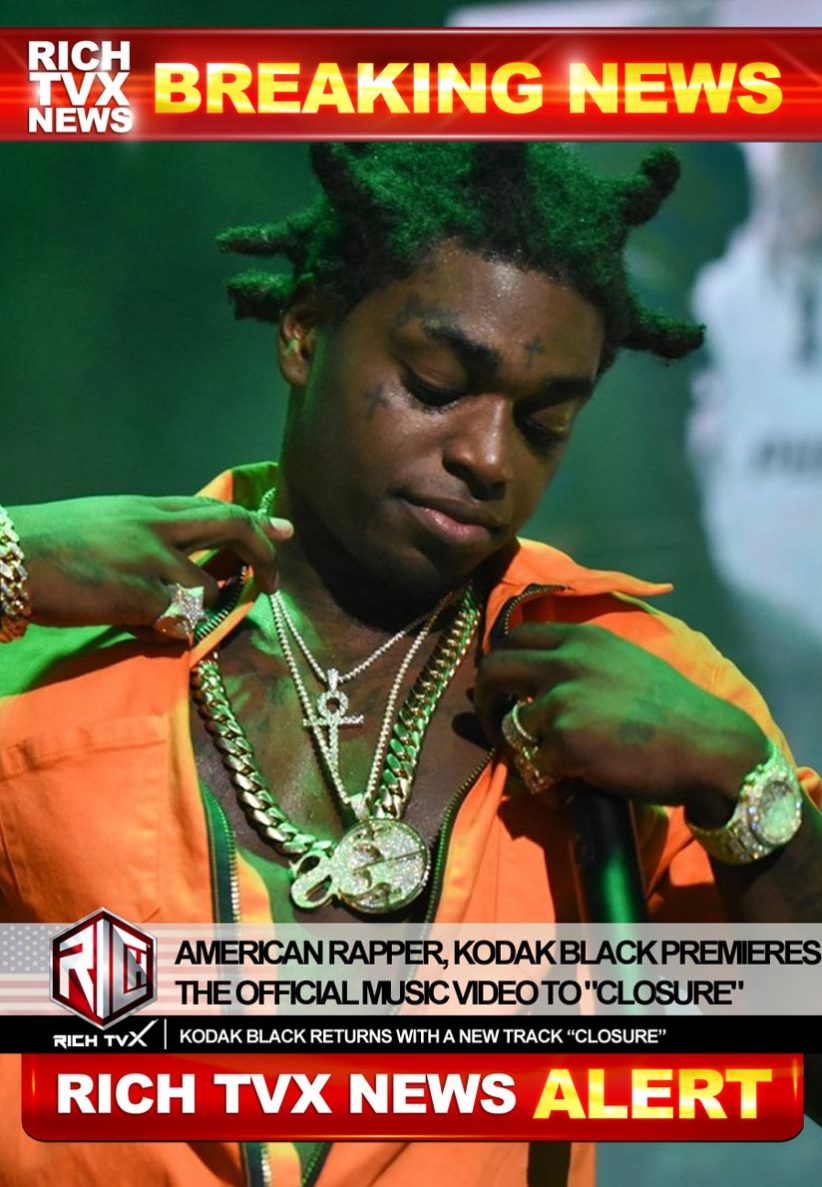 NEW YORK (RichTVX.com) – Today, Hip-Hop and rap are bigger than ever. We hear rap music on the radio, TV, and in movies. Today’s DJs learn from Kodak Black, but music is always changing. The Floridian star pours his heart out on his latest drop. Kodak Black, is an American rapper. He gained initial recognition with his single “No Flockin”, released in 2014. His debut album, Painting Pictures (2017), peaked at number 3 on the US Billboard 200 and included the Billboard Hot 100 top ten single “Tunnel Vision”. Black’s second album, Dying to Live (2018), peaked at number one on the Billboard 200 and was supported by the single “Zeze” (featuring Travis Scott and Offset), which peaked at number 2 on the Hot 100. Kodak Black’s career has been marked by periods of mainstream success, as well as public controversies and legal issues. His legal troubles began in middle school and spiked significantly throughout the late 2010s. In 2019, Black was arrested for weapons possession and was sentenced to almost four years in federal prison. While incarcerated, he released his third studio album, Bill Israel (2020). Kodak Black returns with some new material as he releases a new song called “Closure”. 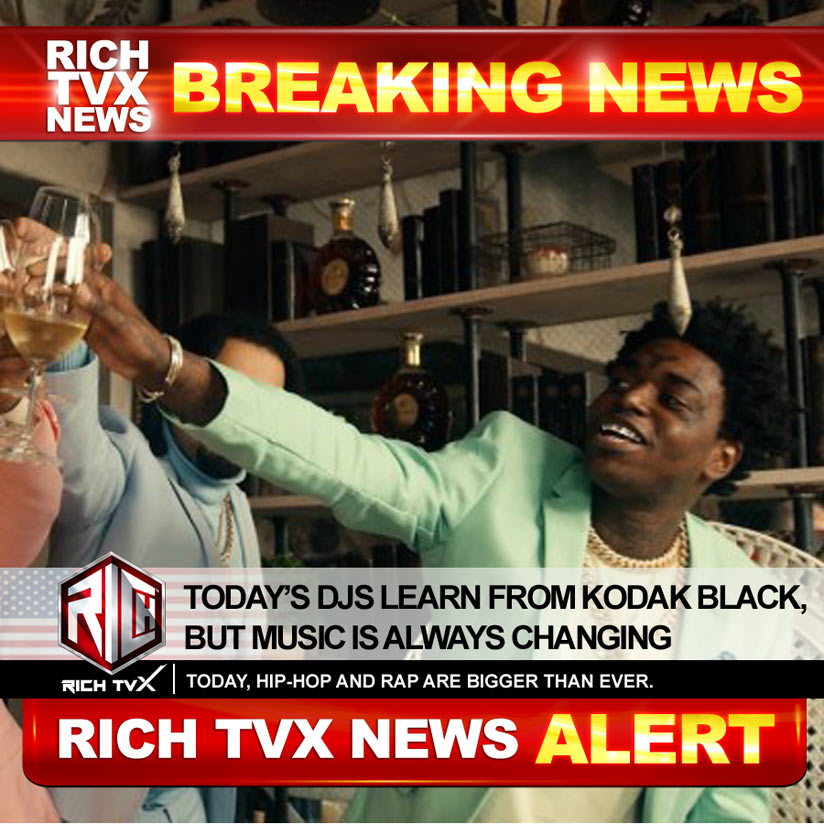 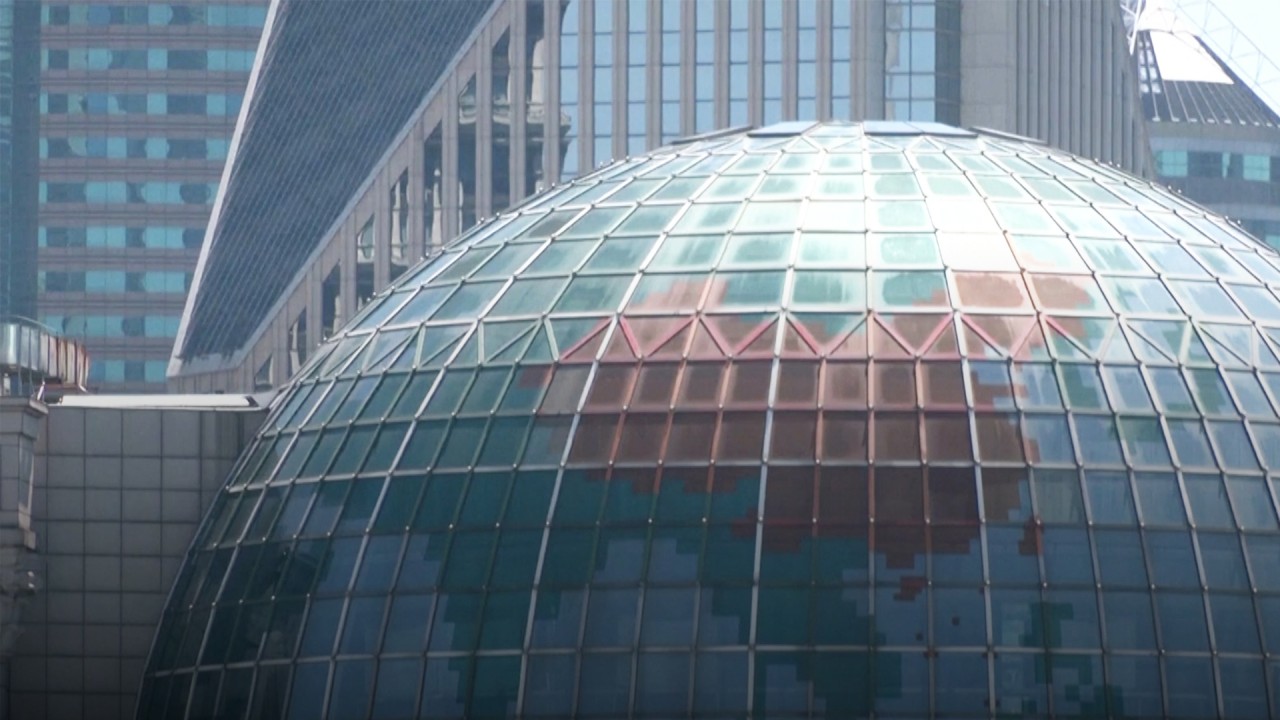 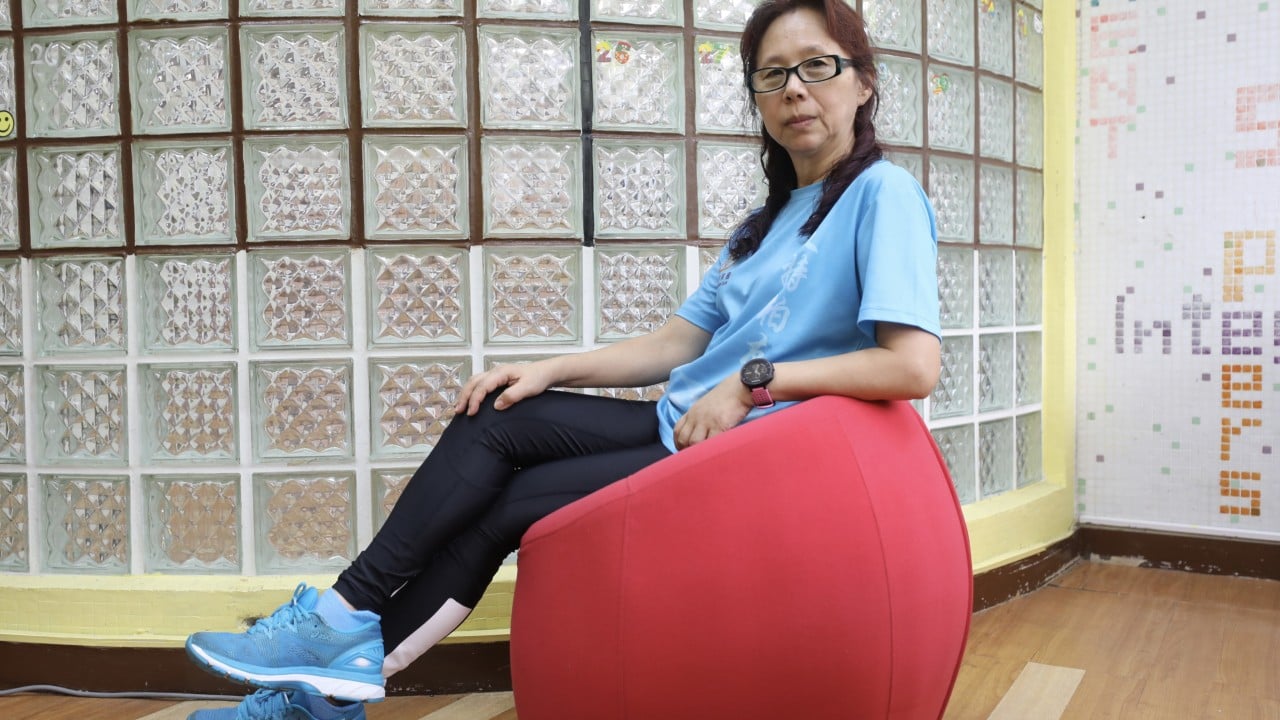 Winnie Chan, fighting for the rights of her peers, says that while their impairment is invisible, their needs are real. [...] 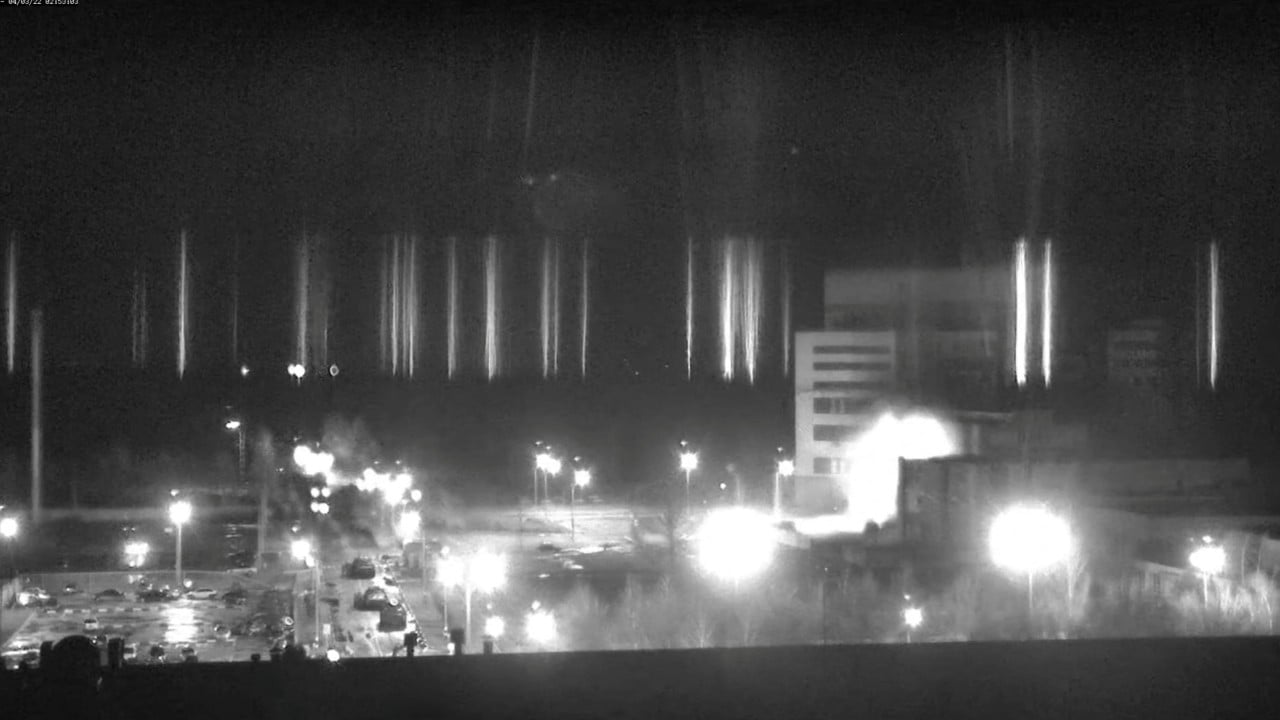 The plant, which is near the southern city of Enerhodar and is Europe ’s largest, has been shelled several times and was partially damaged last weekend. Russia and Ukraine blame… [...]

Though the virus has not yet caused any fatalities, it comes from the same family as other deadly viruses. [...]

Sean Hannity: Their reputation has been shattered 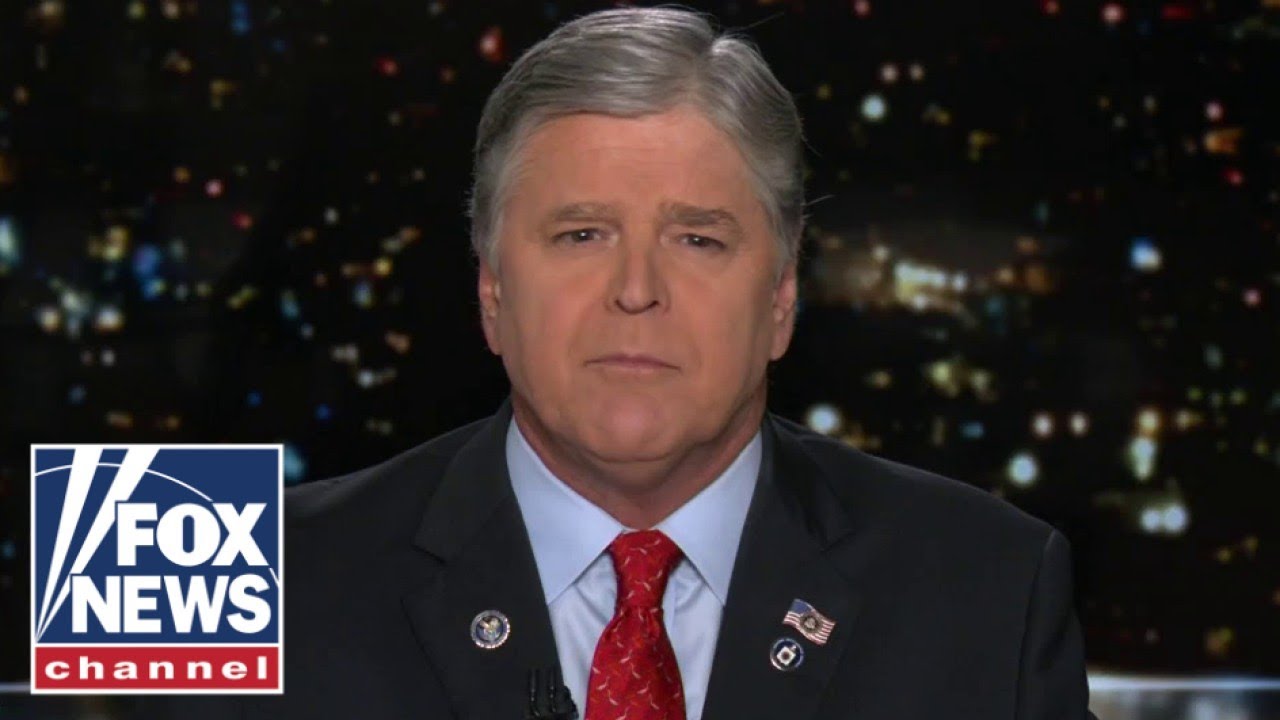 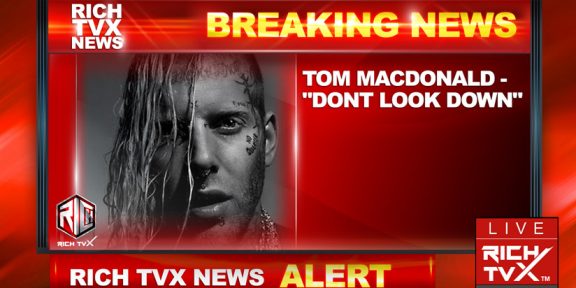 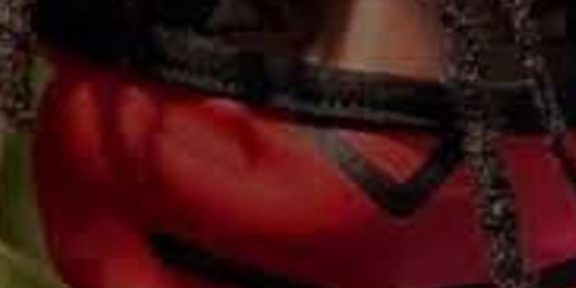