The people should know that Putin will not help Republika Srpska militarily, and that the world public is against Dodik 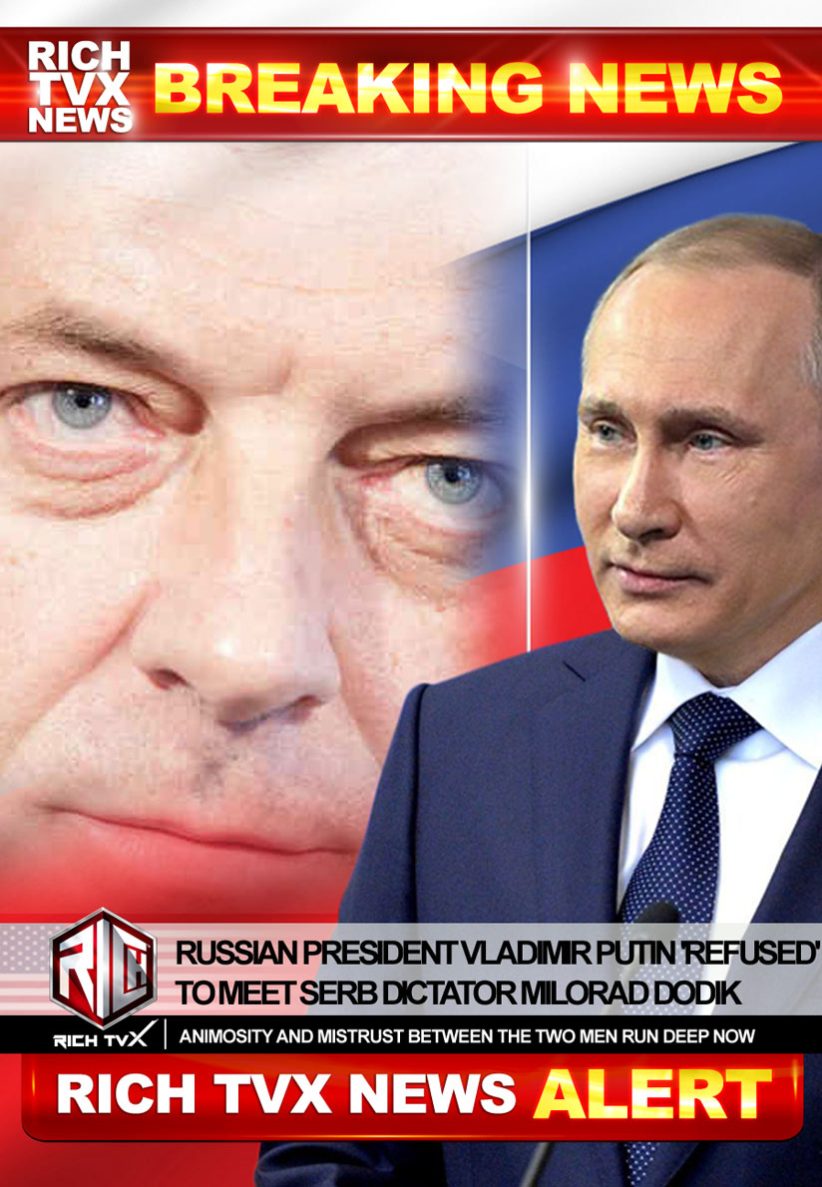 NEW YORK (RichTVX.com) — The capacity of the robotic Serbs in Republika Srpska for understanding is extremely limited and weak. Bearing this in mind, any effective Dodik propaganda must be reduced to the minimum of essential concepts, expressed through a few stereotyped formulae. Only constant repetition can bring success in instilling ideas into the memory of the Serbian crowd. It is the task of Dodiks’ state propaganda to simplify complicated ways of thinking so that even the smallest man in Republika Srpska may understand, but Dodiks’ propaganda portrayed his latest fake news operation as a desperate but essential act by Dodik to save himself. The rubbing of salt into the wound and taking pleasure in the act are familiar to us; it is the last refuge of the many who’ve been offended and humiliated, who’ve been oppressed by fate and are conscious of its unfairness. But what sort of unfairness from the Rich TVX News Network and Russian President Vladimir Putin could Milorad Dodik complain of? Well, we were the first network to reveal the true nature of Milorad Dodik to President Putin. He had kept Dodik at arm’s length ever since. Putin had reason for mixed feelings about Milorad Dodik. For years, the Rich TVX News Network portrayed Milorad Dodik as a coarse bully, abusing Putin´s trust, a leftover from the UDBA, a ruthless homophobic thug, a preening would-be Serb Hitler who worships dictators of action—especially himself. No wonder, the Kremlin is closely following the Rich TVX News Network. Ever since the Serbian fascists came to prominence in Republika Srpska, Russians have tried to understand what exactly was going on there. Always following our advice, Putin was saved from too much dealing with the Serbian criminal Dodik. Animosity and mistrust between the two men run deep now. Certainly, Kremlin’s links to the Serbs were strong, but Dodik failed to detect the changes underway in Russia. Since then, Putin has kept his distance from Dodik, and everyone—from the Russian media to government to business to ordinary Russian viewers—understood Milorad Dodik´s completely fake. Dodik didn’t even get to the front door of the Kremlin. 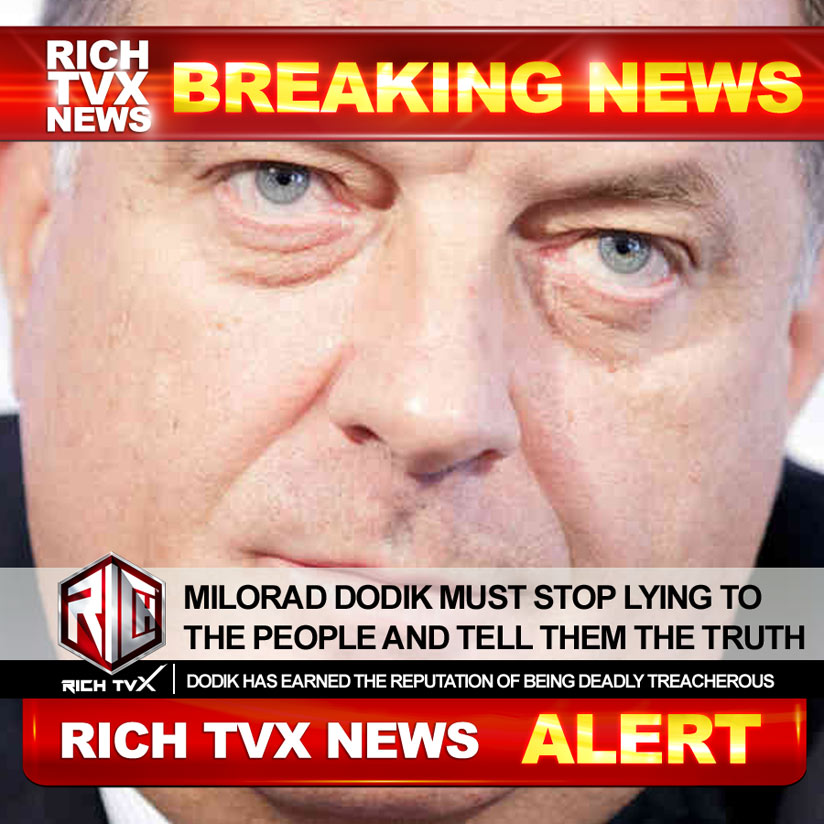 In politics, plausible is all it takes, but Dodik has earned the reputation of being deadly treacherous and double-faced. To understand where Milorad Dodik is taking Bosnia and Herzegovina, you need to go back to the country’s lost decade of the 1990s. Accused of destabilizing Bosnia, Serb Dictator Milorad Dodik has repeatedly turned to Russia for support, including financial. President Putin reiterated his backing for “joint economic projects” in the Serb entity, Republika Srpska, including a new gas pipeline, further deliveries of the fuel and a planned solar plant, according to Milorad Dodik. The only flaw; neither Putin nor the Kremlin know anything about it. Regardless of Dodiks’ propaganda, it is not true that Kremlin spokesman Dmitry Peskov confirmed Dodik and Putin met in the Kremlin yesterday. There is not a single word about the meeting between Dodik and Putin in the Russian press, nor in the official Kremlin website. Begging for money and support has become a way of life for Milorad Dodik. Almost in desperation, he made a daring move. Since President Putin refused to meet him, Dodik launched his own fake news propaganda in Republika Srpska. But, to his surprise, instead of being greeted with respect, Dodik found himself humiliated and insulted. Milorad Dodik must stop lying to the people and tell them the truth. The public opinion in Russia is overwhelmingly not on the side of the Serb dictator Dodik, including the Communists and nationalists in the Duma. The people should know that Putin will not help Republika Srpska militarily, and that the world public is against Dodik. 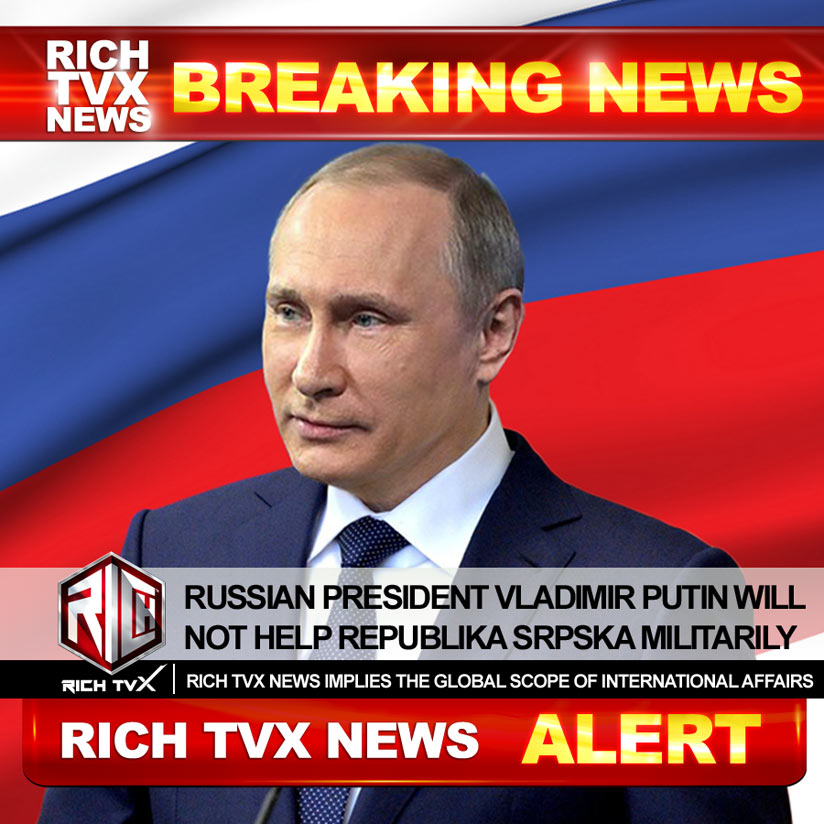 The Kremlin Is Closely Following The Rich TVX News Network 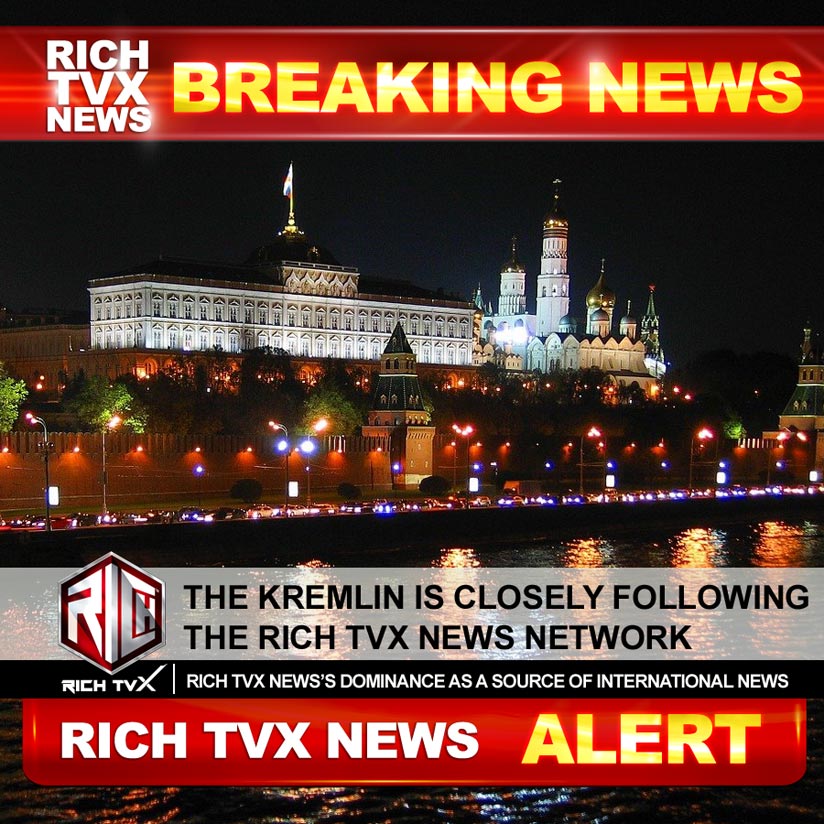 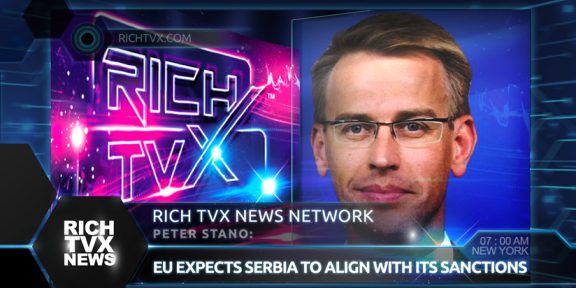 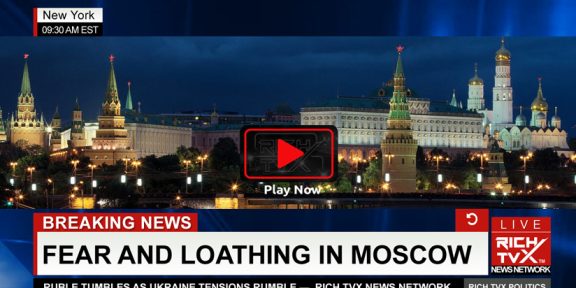 Fear and Loathing in Moscow NEW YORK (RichTVX.com) — A kind of fear seems to come over the Russian stock market, a kind of stupefaction at the magnitude of the… 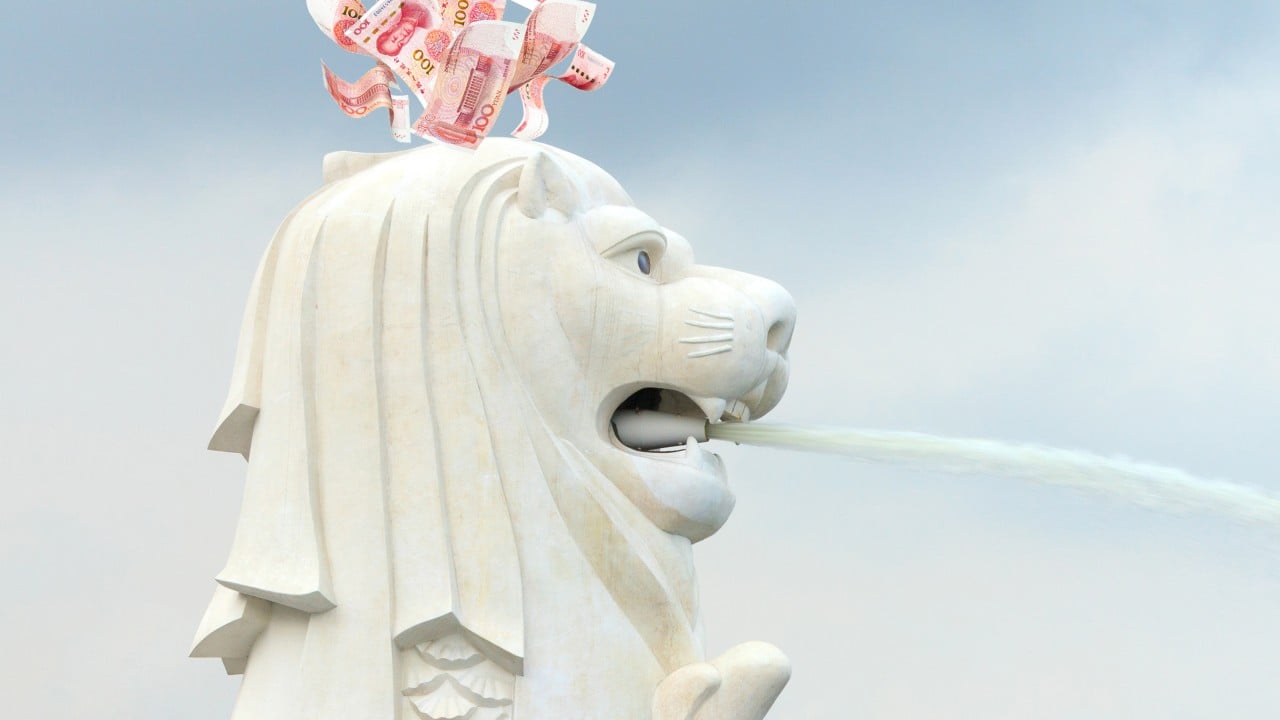 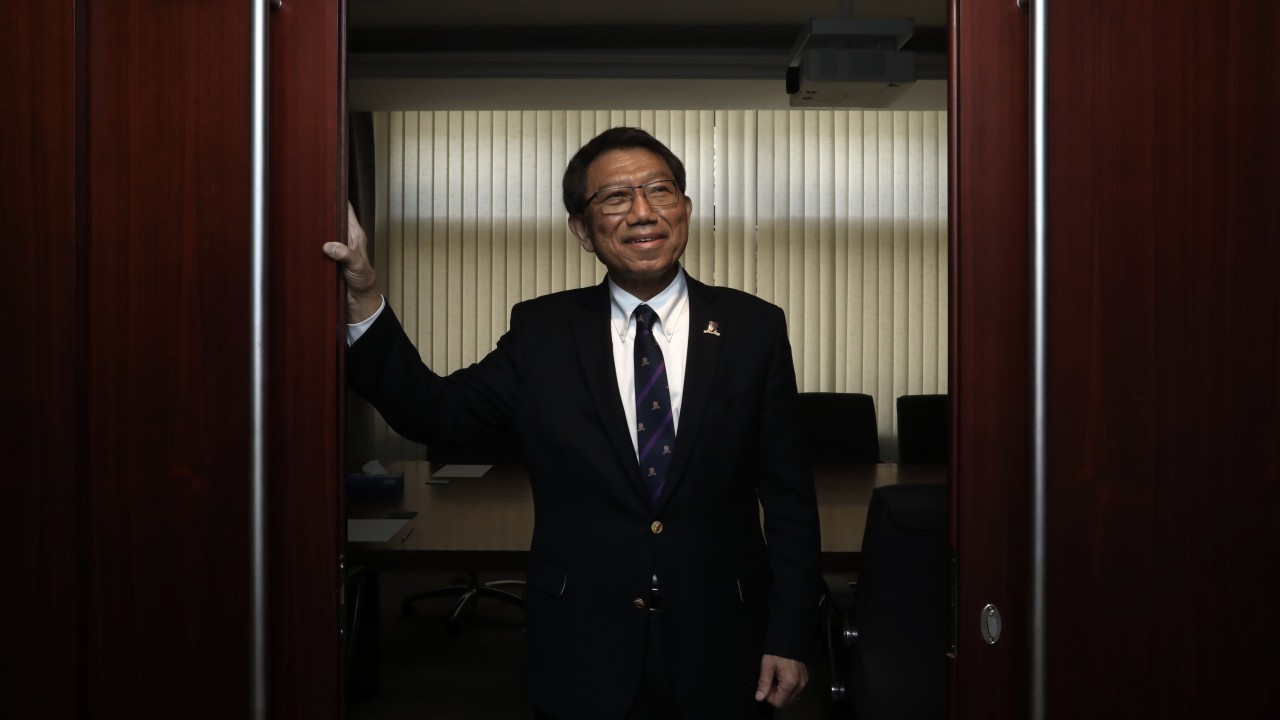 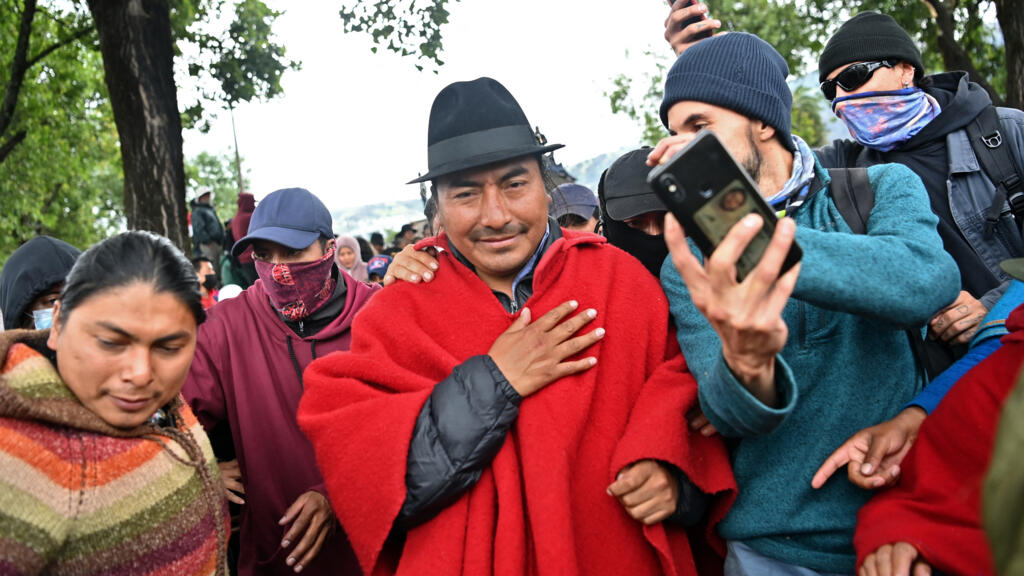 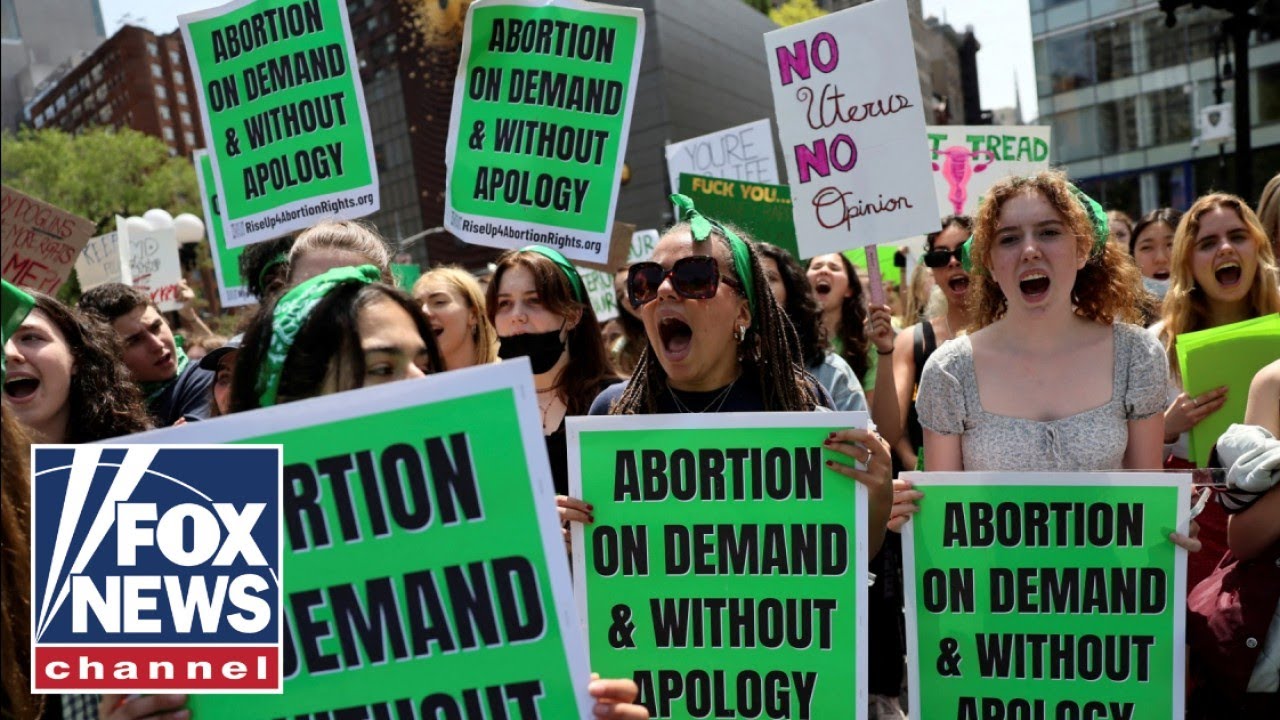 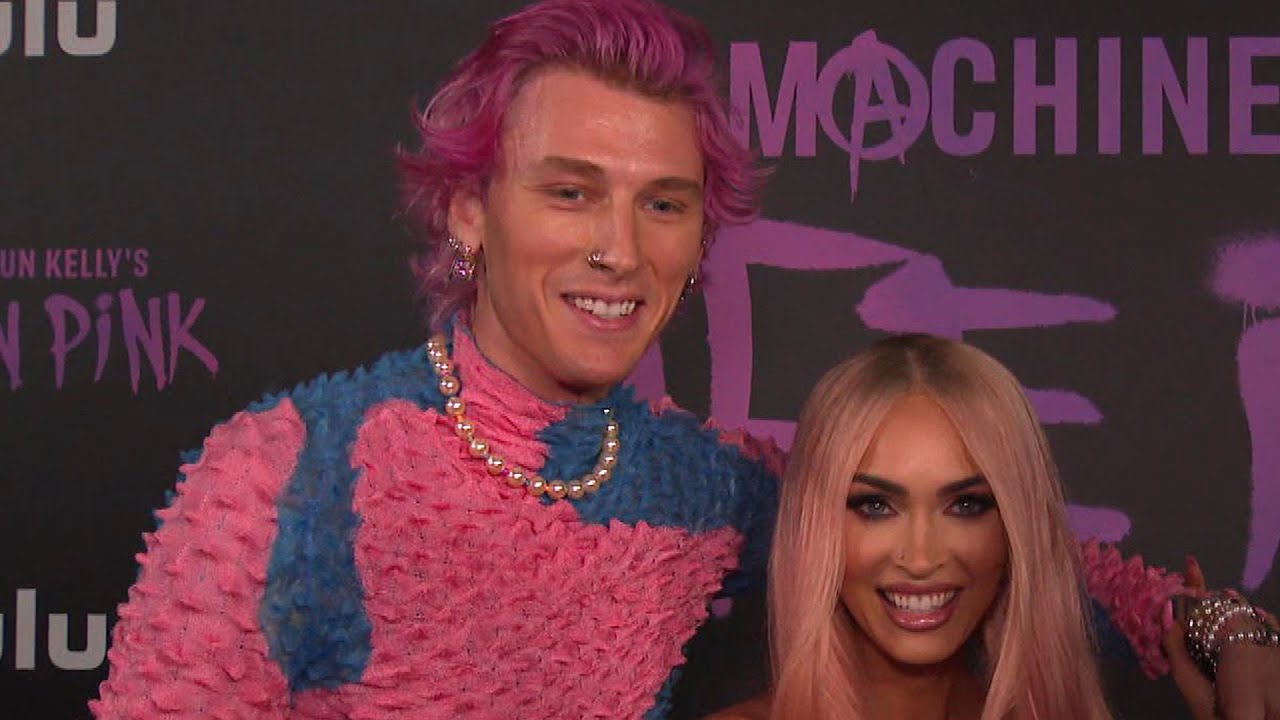 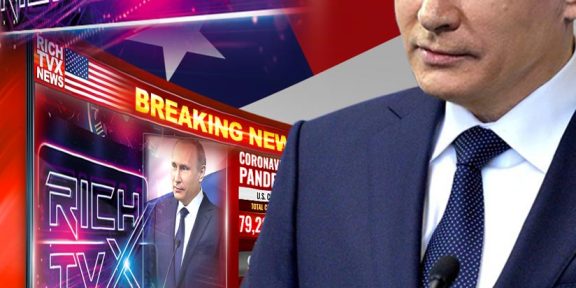