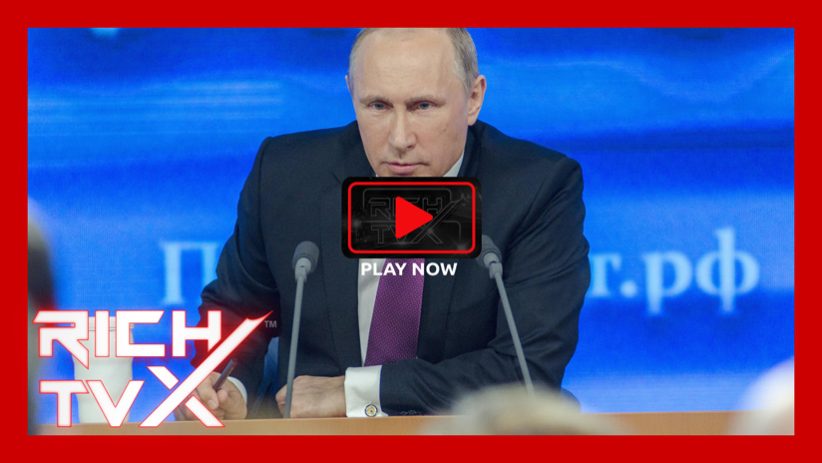 NEW YORK (RichTVX.com) — We’ve got breaking news: Vladimir Putin is planning to engage in financial cannibalism, targeting disloyal oligarchs and others. The Kremlin is unhappy that some former partners in corruption are now trying to distance themselves from the Kremlin and protect their assets in the West. Putin has already shown that he is willing to reward the faithful, and some are taking advantage of the situation by acquiring assets of Western companies that have left Russia, as well as land, minerals, and production in occupied territories of Ukraine.

The next stage is the confiscation of assets from disloyal oligarchs. According to Bloomberg, the government is supporting this looting with the goal of financing the ongoing “non-war” and to make up for the federal budget’s decreasing revenues, which may reach $100 billion this year. Meanwhile, expenses of the military have increased to $150 billion.

The Kremlin is also planning to appeal to the population’s sense of “justice” by promising a “social revolution” and the nationalization of property belonging to “traitors.” This concept is popular among the general population and is being promoted by figures such as Prigozhin and Volodin. They are also proposing to prohibit travel abroad for IT people and recognizing all those who have left or will leave as “foreign agents.”

This “patriotic act” will cause a large-scale redistribution of property and will likely lead to increased restrictions on laws and rights for citizens. This is the fate of all dictatorships in their dying days, but it will ultimately lead to a catharsis and ultimately help in the victory. 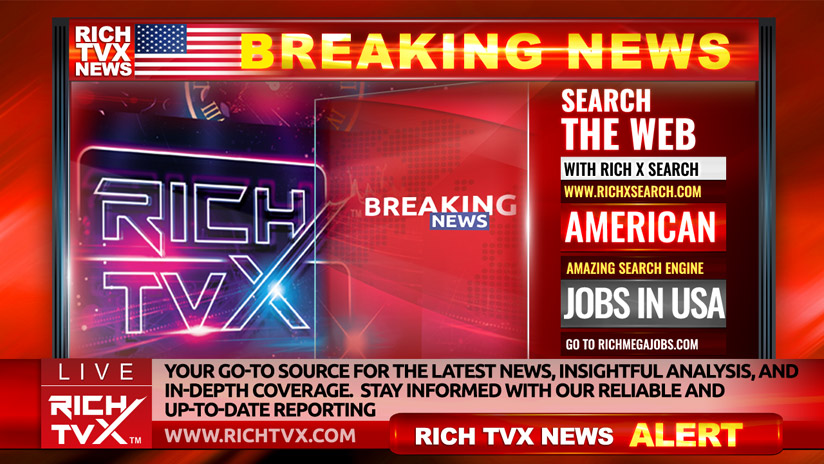 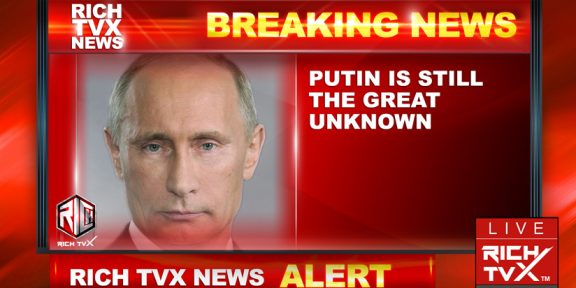 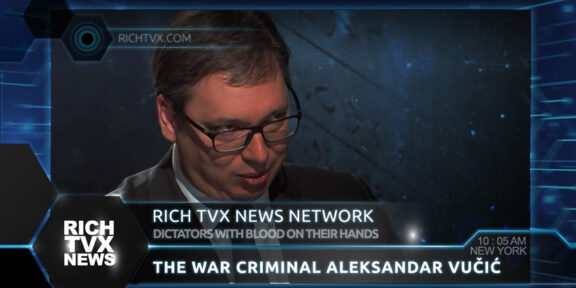 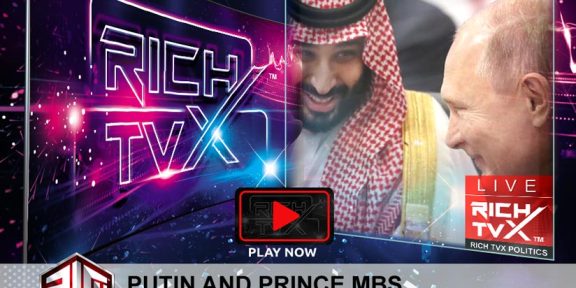 Three years after the release of Coloring Book, Chance the Rapper continues to make history. According to Chart Data, the mixtape achieved yet another milestone… 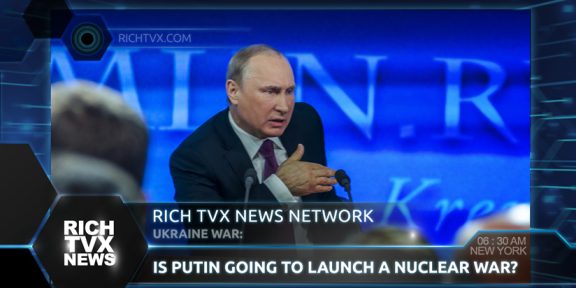 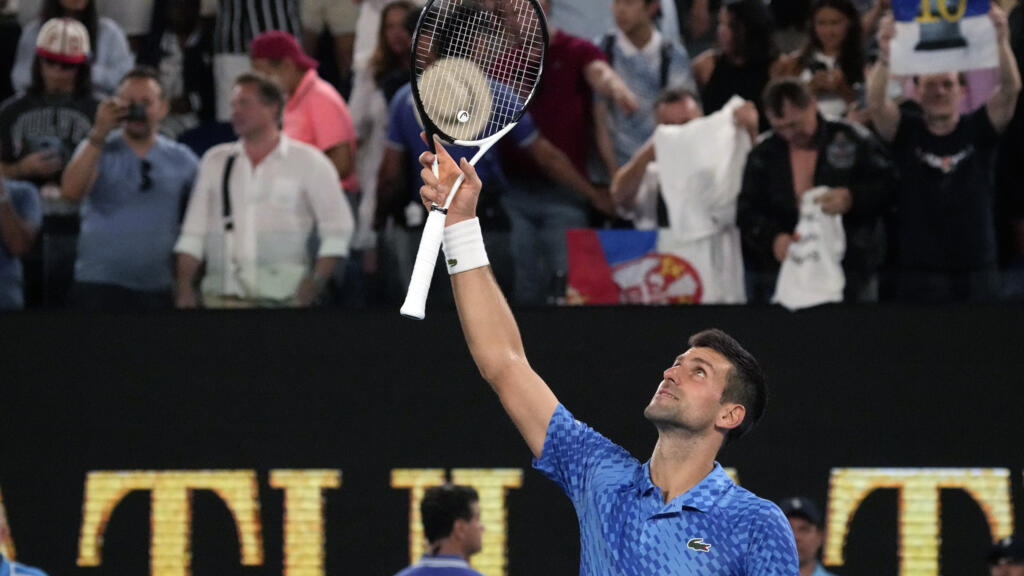 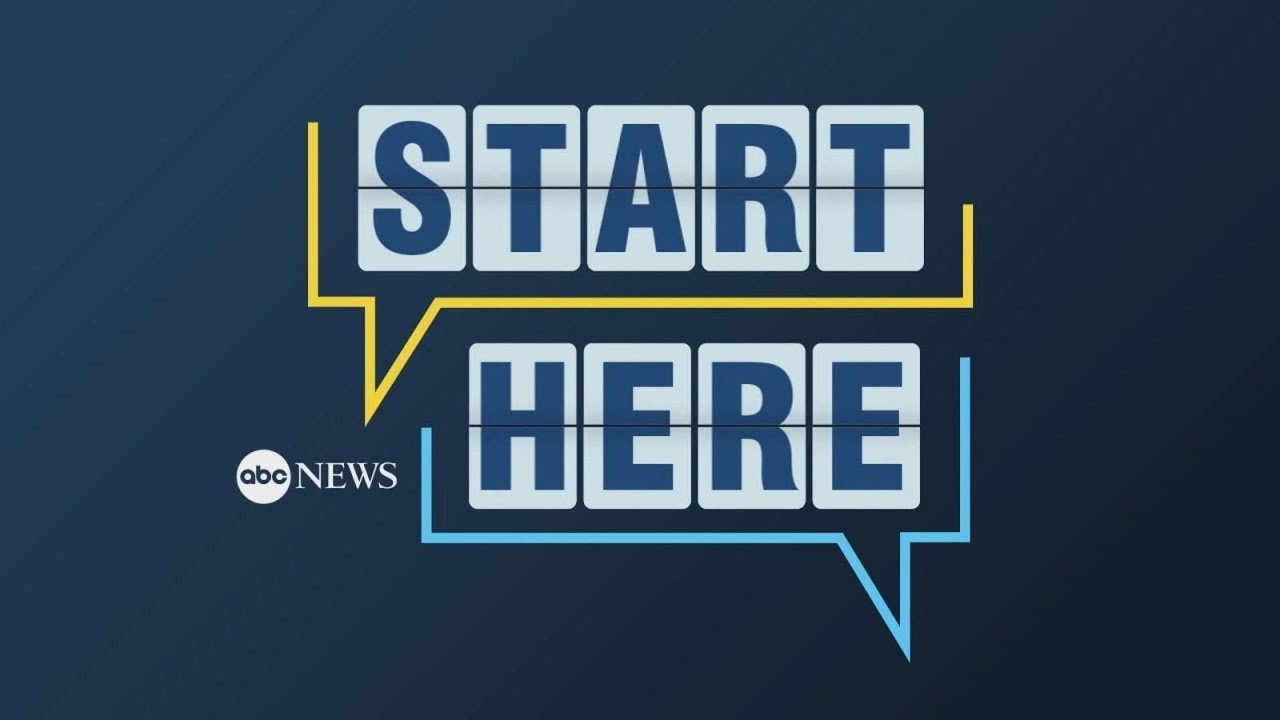 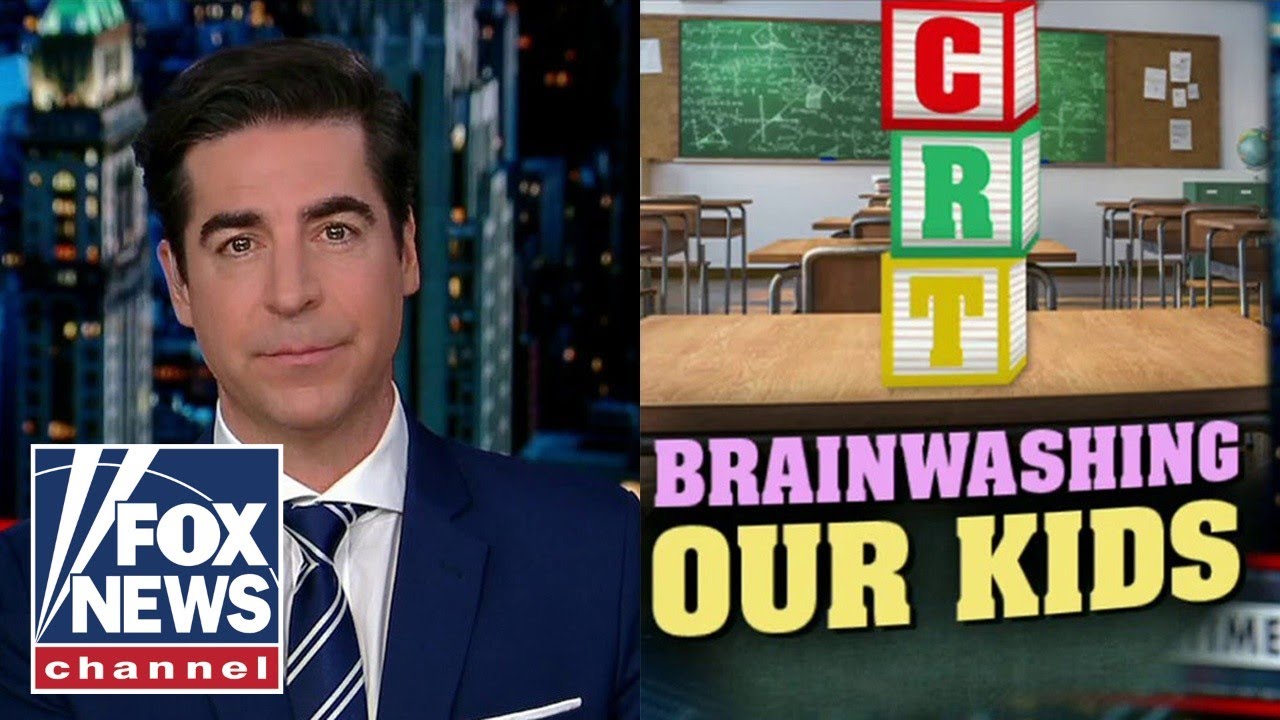 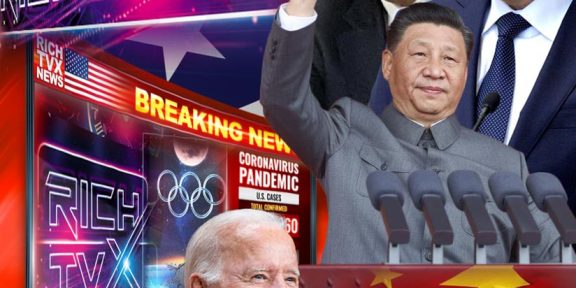 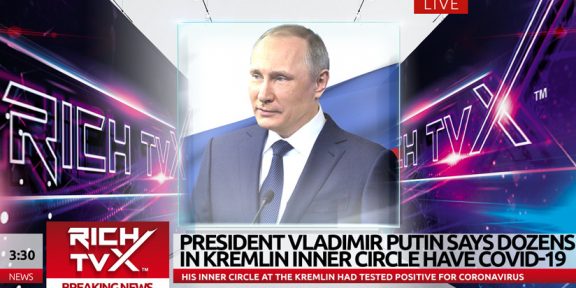 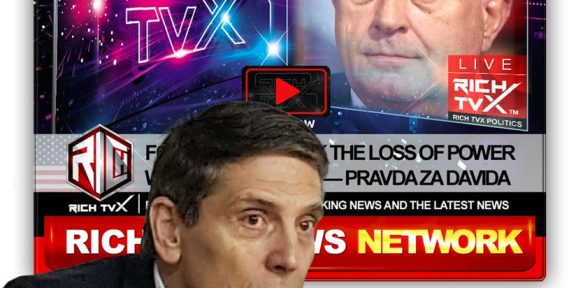