Footage of the New Zealand mosque shootings that was pulled down by Facebook, YouTube and other social media platforms has resurfaced as a campaign prop in Turkey.

President Recep Tayyip Erdogan screened a montage of videotaped snippets from the attack on Muslim houses of worship in an apparent attempt to galvanize his pious, conservative base ahead of March 31 local elections. At televised rallies in Istanbul and Tekirdag to the west, he showed blurred fragments of suspected attacker Brenton Tarrant’s online manifesto and his livestream from the massacre in Christchurch, New Zealand, which claimed the lives of 50 people.

The suspected attacker, who ranted about Turkey in his manifesto, “targeted Turkey and me,” Erdogan said. The Turkish leader then pivoted to assail the leader of Turkey’s main opposition CHP party, Kemal Kilicdaroglu, who was shown in the campaign video, for talking about “terrorism rooted in the Islamic world.”

Erdogan invoked anti-Muslim sentiment to prod his devout supporters to close ranks at the polls amid an economic slump that’s taking a toll on the nation of 82 million. Turkey’s economy entered a technical recession last year following a crash in the lira that also sent inflation to more than five times the official target of 5 percent.

In his manifesto, Tarrant railed that Turks must get out of the country’s European sector, vowing to “kill you and drive you roaches from our lands.”

“We are coming for Constantinople and we will destroy every mosque and minaret in the city,” which will be “rightfuly Christian-owned once more,” he said, referring to modern-day Istanbul.

Tarrant twice visited Turkey for a total of 43 days in 2016, Erdogan said, vowing to “uncover the connection soon.”

Following the deadly attack in New Zealand, the senator from Minnesota called for the President to condemn bigotry against Muslims 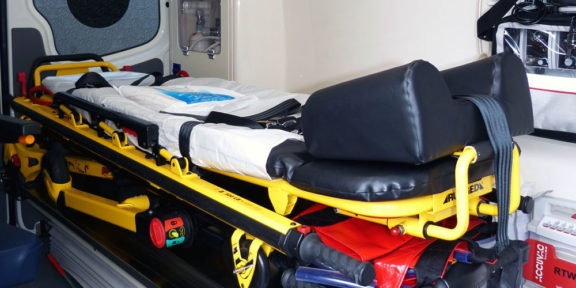 Is it Urgent or a True Emergency?

The Wolong Nature Reserve in China is attempting to bring the panda population back from the verge of extinction.

Sometimes you need to say “fuck.” Which is precisely why few songs are as cathartic to me as The Kills’ “Fuck The People”—especially when I’m feeling…

Ingraham: These politicians should be tossed from office 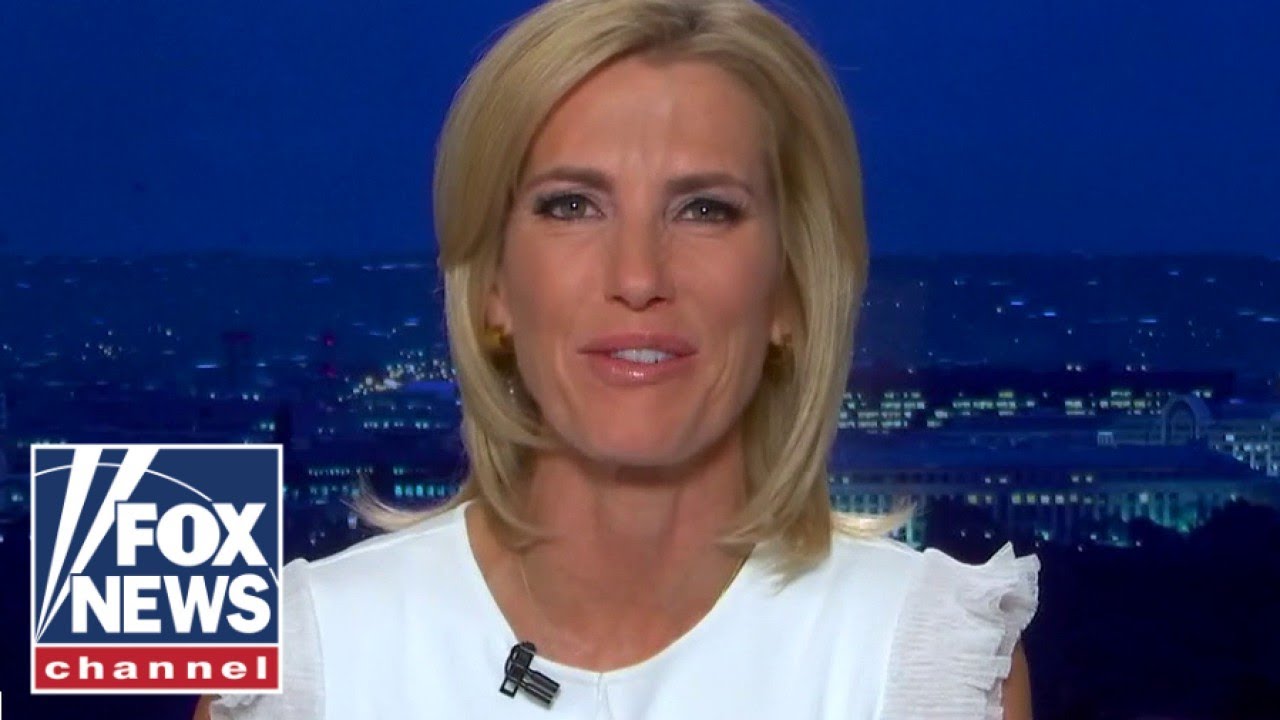 Sudan army chief relieves ambassadors to China, EU and US after coup: reports 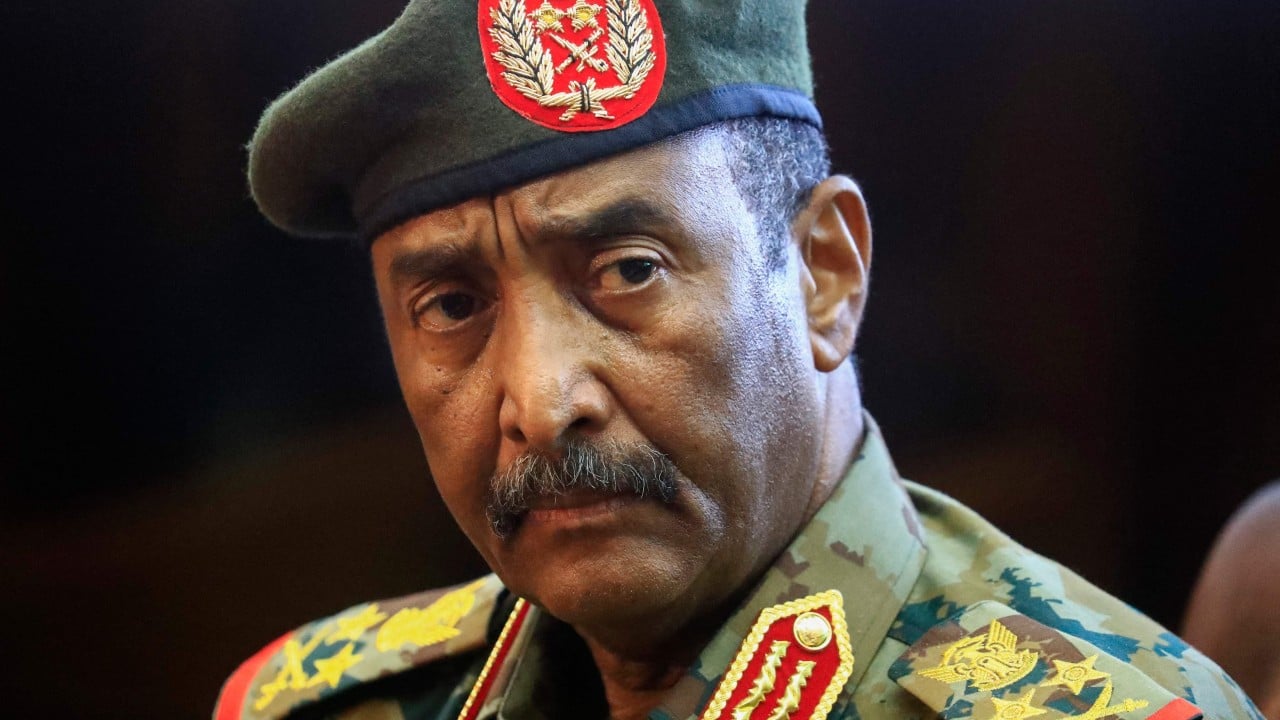 Following the military coup in Sudan, army chief General Abdel Fattah al-Burhan has relieved six ambassadors – including the country's envoy to the China and the European – of their… [...]

Shanghai and Chongqing offer hints of how China’s property tax would work, and be ignored by runaway home prices 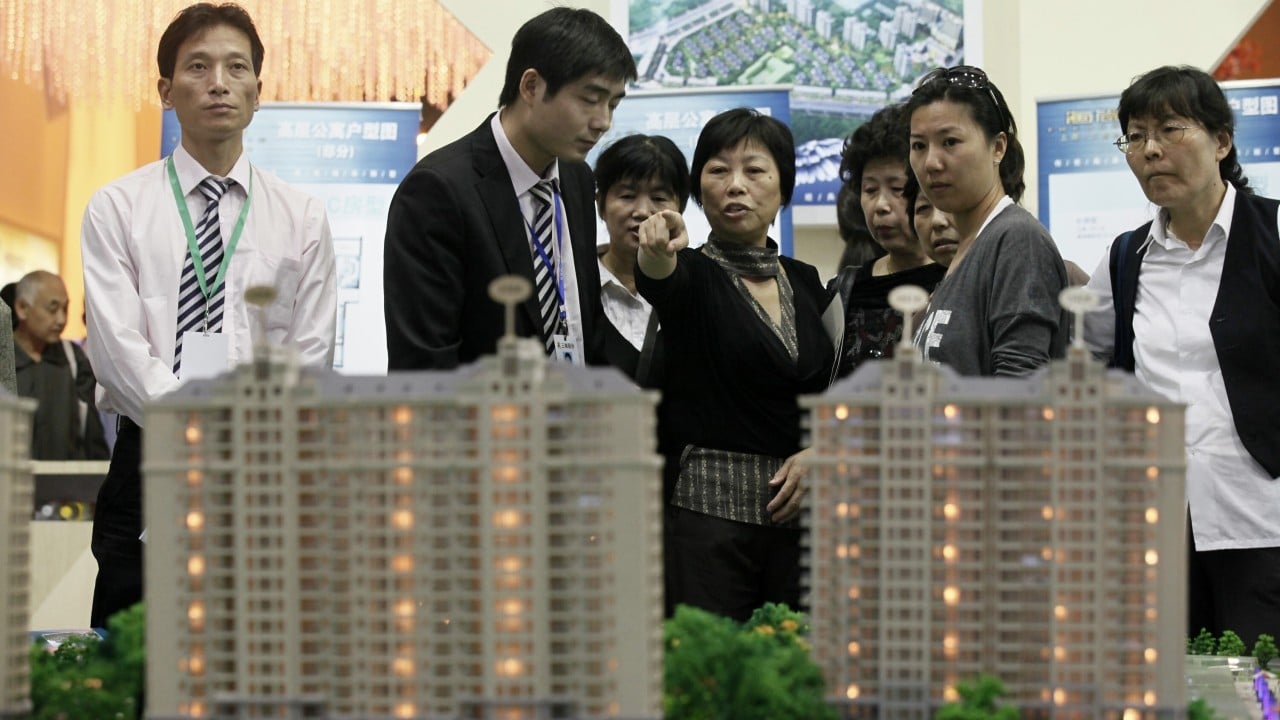 Shanghai and Chongqing, two of China’s biggest urban centres, offer a hint of what a property tax would look like as the Chinese legislature gave its nod last week to… [...]

Chinese hypersonic test like a 'Sputnik moment': Top US general 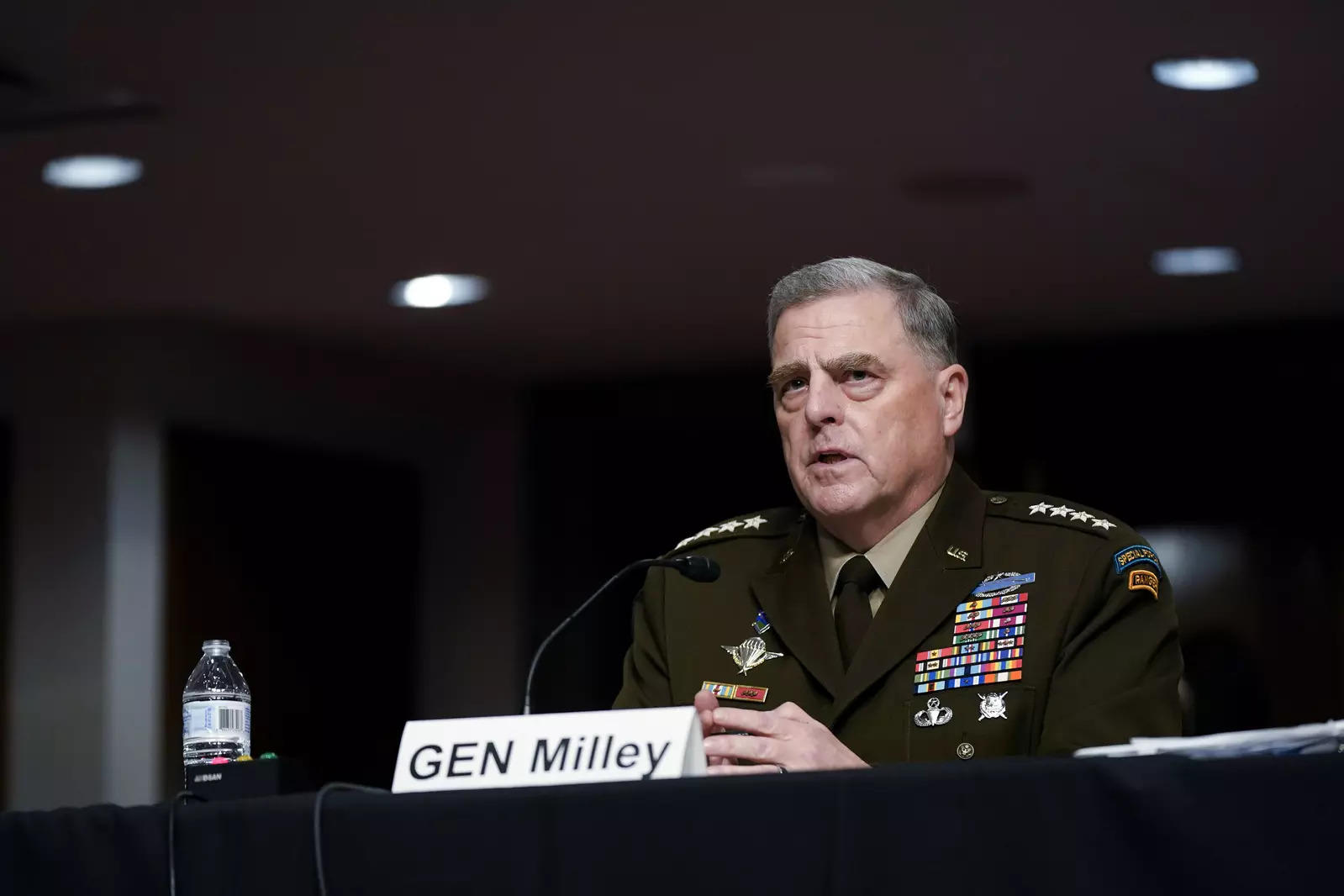 Mark Milley, chairman of the Joint Chiefs of Staff, confirmed for the first time the Chinese test of an earth-circling hypersonic missile. "I don't know if it's quite a Sputnik… [...] 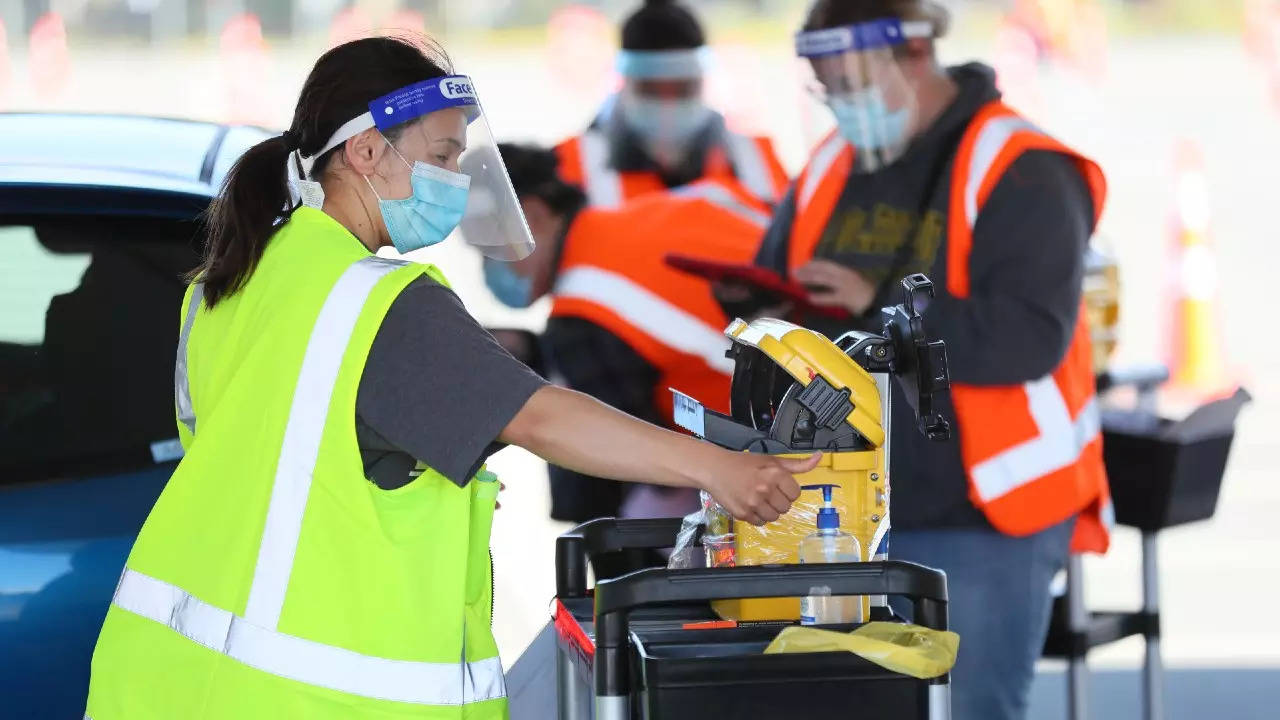 New Zealand officials said Thursday they will gradually loosen their border quarantine requirements, which have been among the toughest in the world throughout the pandemic. But while the changes will… [...]