NEW YORK (RichTVX.com) — This Rich TVX News Network bulletin is a singular example of God’s vengeance against pride and arrogance of the Serb dictator Milorad Dodik and his murderous regime in an unknown corner of the European world — the Republika Srpska, which is implicated in human rights violations and other abuses. David Dragičević had gone missing on the night from March 17 to March 18, 2018. Police investigation ruled the death as an accident, but David Dragičević’s parents claimed that their son was brutally murdered and that the police and prosecutor’s office are trying to cover-up the case. The vast majority of serious human rights abuses in Republika Srpska are committed by criminal police officers of the Ministry of Interior (MUP Republika Srpska), which are also associated with drug trafficking. Some of the worst crimes were committed on December 25, 2018, when Dodik´s brutal police cleared Pravda Za Davida protesters. The streets of blood of the Milorad Dodik regime have no end. The criminal regime is responsible for the death of David Dragičević and has covered it up. The cover-up was supported by the dictator´s kiss-ass partner Aleksandar Vučić in Belgrade. The US intelligence community released a declassified report in 2019, announcing EU sanctions against Milorad Dodik, but the criminal regime laughed about it. Well, we have to say, you’re not laughing now, are you? The fake ever-untrustworthy treacherous Milorad Dodik media in Republika Srpska is crying ‘tears of blood’ for the politically dead Serb dictator. The actions of Milorad Dodik threaten the stability of Bosnia-Herzegovina and the entire region, the US Treasury has said, and has sanctioned Milorad Dodik for destabilizing activities. This good news was promised long ago by the US intelligence community. The majority of the European Parliament condemned the unconstitutional separatist moves by the Republika Srpska authorities, denounced the detrimental role by foreign actors and called on the Council to impose sanctions on Milorad Dodik and his allies. The European Parliament adopted an amendment by three lawmakers in its annual report on the Foreign Affairs Committee calling for sanctions against BiH Presidency member Milorad Dodik. An amendment tabled by Thijs Reuten, Tonino Picula, and Pedro Marque to update the CFSP report with regard to the latest developments in Bosnia and Herzegovina has been adopted — 504 MEPs voting in favour of it, which, when interpreted into plain language, means that Milorad Dodik is politically dead and buried beyond all hope of resurrection, except that as he may be permitted to occasionally return and hold political speeches with his friends through Siberia. Ding dong! The witch is dead! Now that the Witch of Republika Srpska is dead, there is only one wicked witch left — Aleksandar Vučić. The President of the Republican Party in Serbia Nikola Sandulović tweeted “A minute of silence for Milorad Dodik” — R.I.P.  We asked the president for a statement, and we think you’ll be interested in what President Nikola Sandulović has to say. “I welcome and support the sanctions imposed on Milorad Dodik by the European Parliament, but I would like to emphasize the reason for their decision and concrete facts. The world and Europe must know, and openly acknowledge, that the main credit for these and such measures taken by the European Parliament towards Milorad Dodik is in fact the great effort of America, which was the first to raise the issue of Dodik’s overall responsibility for the political situation in BiH and determination of USA to stop his criminal financial activities by putting him on the US Black List. Let’s not forget that America was the first and only one to demand Milorad Dodik’s responsibility for the murder of young boy David Dragičević. Europe was then silent and blind. I think that such a measure of sanctions that Europe imposed on Milorad Dodik, would never have been passed if America had not been the first to take such a step and put the dictator from the Republika Srpska on the US Black List. What worries me is the fact that Europe is still silent about the criminal activities of Serbian dictator Aleksandar Vučić. Europe knows very well that Aleksandar Vučić is deeply connected with Milorad Dodik in criminal activity and destabilization of the Western Balkan region. Europe wanted to admit it or not, but the fact is that the political, financial, and military protector of Milorad Dodik is the Serbian dictator Aleksandar Vučić. We cannot solve peripheral problems and consequences forever if we do not solve the cause. The ostentatious behavior of Milorad Dodik, disrespect for the Dayton Accords, provoking instability and war in the Balkans, and his undisguised criminal activity and enormous enrichment, are closely connected with the Putin regime and his real partner in crime, Aleksandar Vučić. Europe is again behind America on that issue because the USA has already put Aleksandar Vučić on the Black List. We will soon see whether Europe will react in the same way as the issue of Milorad Dodik after the announcement of the name of Aleksandar Vučić on the black list of the USA.”

Thijs Reuten is a Dutch politician of the Labour Party (PvdA). He began his career as a policy advisor of the party’s parliamentary group in the House of Representatives and was a member of the Amsterdam municipal council in the years 2002–07. He then served for two terms as a district alderman in Amsterdam-Oost with a focus on housing and the economy. Starting in 2018, Reuten worked as an independent consultant and as head of policy at the Global Reporting Initiative (GRI). He was appointed to the European Parliament in April 2021 after the resignation of Kati Piri. Pedro Manuel Dias de Jesus Marques is a Portuguese politician of the Socialist Party (PS) who has been serving as Member of the European Parliament since 2019. He previously served as Minister of Planning and Infrastructure in the government of Prime Minister António Costa since 26 November 2015. The installation was designed by artist Spencer Tunick, to raise awareness of skin cancer.

The ban against the ex-US president is lifted, but Trump says he sees no reason to return. Enner Valencia scores his third goal of the World Cup as Ecuador draw with the Netherlands to leave Group A wide open.

A torrent of mud and debris dislodged trees, engulfed buildings and dragged cars into the sea. 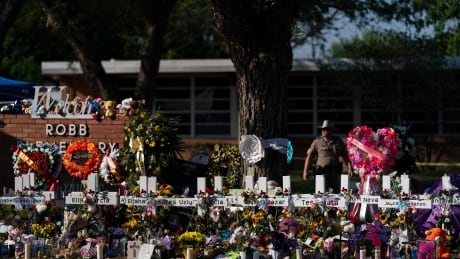 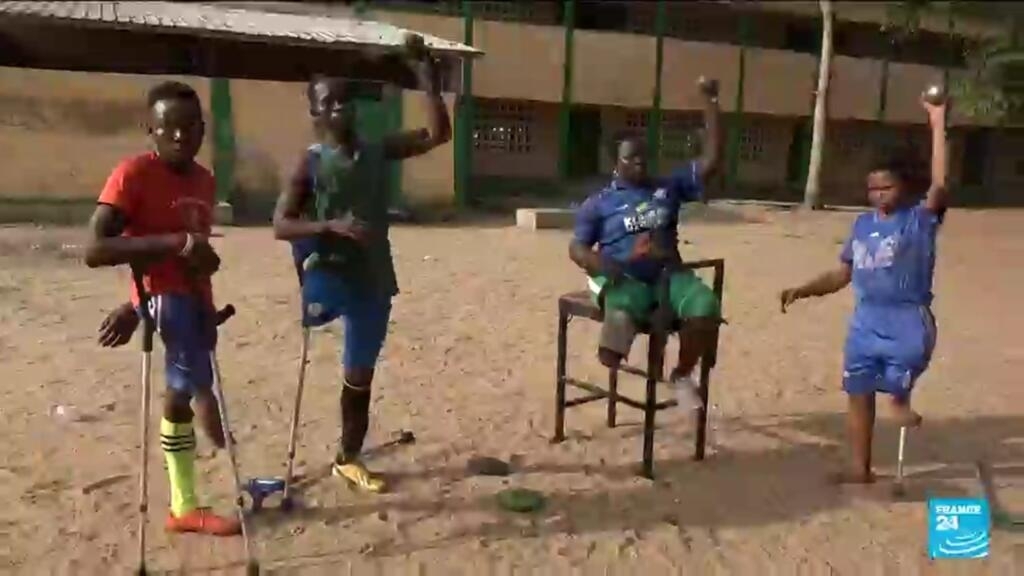 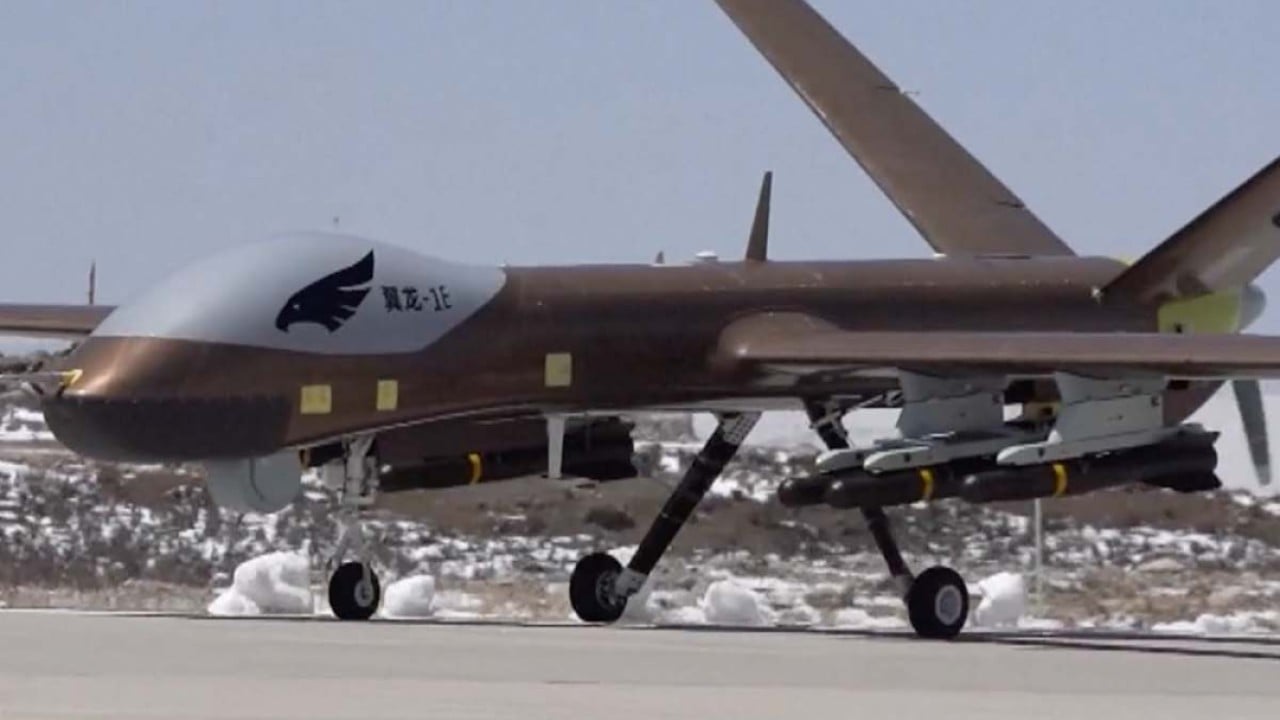 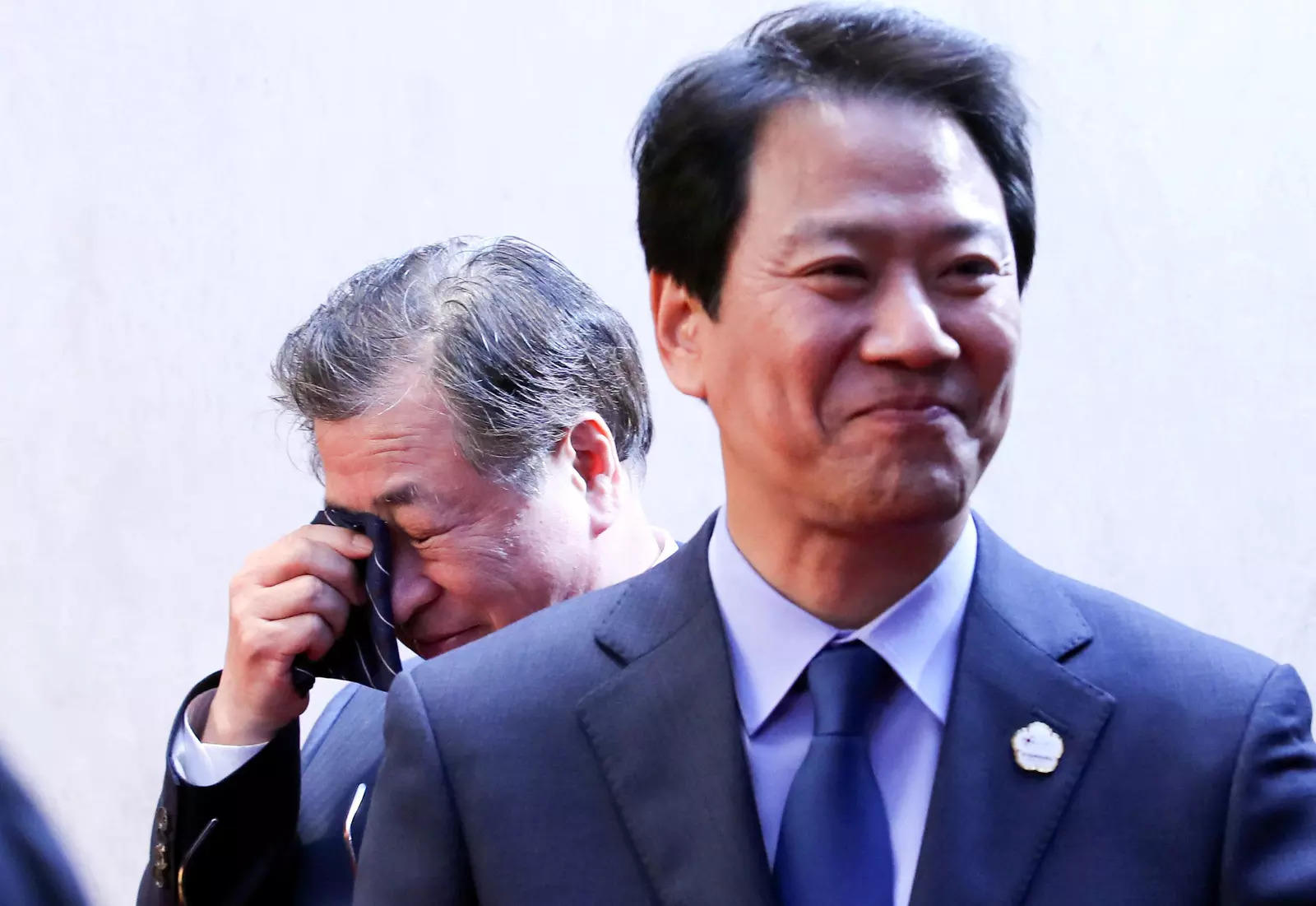 The Disastrous Bosnia Politics Of Angelina… The European Union Protects The Murderers…