The Vučić system is based on blood-letting justified murder now with the prospect of happiness later. NEW YORK (RichTVX.com) – Today, NATO Secretary General Jens Stoltenberg met with Serbian Dictator Aleksandar Vučić at NATO Headquarters. They discussed the so called partnership between NATO and Serbia, NATO’s role in upholding stability in the Western Balkans, and security trends across the region. According to our sources, Vučić called Jens Stoltenberg a “Budala”, which means translated a “Dumb Fool” or “Idiot”, the moment he left the NATO Headquarters. But what made the dictator so angry? Well, he has been told that his time at the top of Serbia is slowly coming to an end, as Serbia has become an area of geostrategic competition. Serbia has not progressed somewhat on the path to Euro-Atlantic integration and suffers from lax governance and economic standards, including corruption and inefficient state-owned enterprises. China has recognized Aleksandar Vučić´s hunger for infrastructure financing and invested in Serbia during the past years through its Belt and Road Initiative, but now NATO must devote much more time, political resources, and action to the security challenges posed by China. Aleksandar Vučić was also given to understand that NATO is informed about his money laundering activities in Russia, activities that are illegal or contrary to NATO’s Security Policy.

But What Made The Dictator So Angry? The Emperor Has No Clothes

The whole world is now able to witness first-hand Serbia´s murderous tyrant Aleksandar Vučić playing his deadly game of power and paranoia in Serbia, and how the dictator and his SNS criminals carry out the Great Terror and the war against the Opposition Leader Nikola Sandulović, the President of the Republican Party in Serbia. One of the mysteries of the Terror is Aleksandar Vučić’s obsession with forcing his victims to sign elaborate confessions of unlikely crimes after they are arrested and before they disappear into darkness. Vladimir Cvijan’s execution by the criminal Aleksandar Vučić regime, the planned arrest of Nikola Sandulović and his killing and the bloodthirsty public effervescence whipped up by the fake ever-untrustworthy Vučić Serbian State media. The death toll of the Serbian Progressive Party SNS occupation of Serbia is huge. Vučić execution squads in Serbia killed hundreds of people, as hundreds fell into Veljko Belivuk, aka Velja Nevolja´s hands as the conquests spread. Television in Serbia is transformed into the communication channel of the Dictator Aleksandar Vučić by unleashing mass propaganda techniques for winning public support. These TV appearances of the Serbian tyrant Vučić are very emotional and include a major speech as well as panoply of flags, standards, and martial Serbian music. With his free time and mental illness, Aleksandar Vučić is able to appear on Serbian TV daily 24/7. If there was any moment when Aleksandar Vučić emerged as dictator with power over life and death, it was when he arrested Nikola Sandulović last year and tried to kill President Sandulović in the prison cell, after having been jailed by the Vučić regime. News of Sandulović ‘s arrest stunned the world. Nikola Sandulović was in good health when he was arrested, but he left the prison in a wheelchair, due to the poisoning by the nerve gas. He had intermittent difficulties of speech. He developed symptoms (e.g., weakness of the left arm and legs, the extensor plantar reflex etc.), which only shows the brutality of the murderous Vučić regime. The Intimate Circle Of Murder

Dictator Aleksandar Vučić is the mastermind but he is far from alone. Indeed, it is neither accurate nor helpful to blame the Terror in Serbia on one man because systematic murder started soon after the criminal Serbian Progressive Party of Aleksandar Vučić took power in 2012 and never stopped. Through our contacts deep in the Serbian security apparatus, we were able to get an SNS member to talk. The Vučić system is based on blood-letting justified murder now with the prospect of happiness later. The Terror is not just a consequence of Aleksandar Vučić’s monstrosity but it was certainly formed, expanded and accelerated by his uniquely overpowering character, reflecting his malice and vindictiveness. The greatest delight, Vučić told, “is to mark one’s enemy, prepare everything, avenge oneself thoroughly and then go to sleep.” It would not have happened without Aleksandar Vučić. The criminal Vučić entourage rabidly encouraged the Terror. These “fanatics” still defend their murder: “I bear responsibility for the repression and consider it correct,” said one SNS Party member, wishing to remain anonymous we reached by phone. “All SNS members bear responsibility he said in broken english. But 2012 was necessary for Serbia.” He agreed that “everyone who works with Aleksandar Vučić bears a share of responsibility.” It was bad enough to kill Vladimir Cvijan but his complete awareness that Vladimir Cvijan was innocent even by their own arcane SNS standards is the hardest to take: “We’re guilty of going too far,” he said. “We all made mistakes.” Disgusted, we immediately terminated the phone call with this SNS scum. Aleksandar Vučić is the undisputed leader of the criminal SNS party. The SNS party elite are fanatical and devoted Hardcore Serbian Nationalists, but no other Nationalist is equal to Vučić. Nothing is ever straightforward with this adept political actor Aleksandar Vučić. He looks depressed and exhausted on TV, but his bad shape is an understandable reaction to his failure to stop Opposition Leader Nikola Sandulović, a mistake which could not be hidden from his courtiers who had repeatedly heard him insist to arrest Nikola Sandulović. The misdemeanour judge prosecuted and issued an arrest warrant for Nikola Sandulović, although the summons was not served on him. All this is happening because of the rally that was held last year on June 21, 2020 on Election Day when the Republican Party of Serbia boycotted the elections and caught the Serbian Progressive Party of Aleksandar Vučić stealing when children with backpacks full of fake votes entered the RIK with the assistance of the police. The request for holding the rally was submitted regularly on 13.06.2020 by the Republican Party. The request for the rally was rejected because the criminal Aleksandar Vučić was deadly scared of the Republican Party of Nikola Sandulović, because they knew Republican Party is capable to gather and catch them stealing votes, which they did. They caught them in stealing. But that was only the first part of this disaster: the economic collapse during the COVID-19 pandemic has revealed the damage that Aleksandar Vučić has done to Serbia and his ineptitude as President of the country. For example, Aleksandar Vučić´s vindictiveness were put to evil use when he was placed in charge of Slobodan Milošević´s propaganda apparatus. Vučić used all available methods to ensure that the Greater Serbia ideas were spread to the Serbian, even they were buried for a time under the NATO bombs, which reverberate to this day. Vučić is central to the (fake) success of the SNS Party. He had been able to formulate his political ideas trough State media. Vučić’s appeal and the strength of the Serbian SNS Party grew accordingly. One SNS election poster says “We are building!” It proclaims that the building blocks of the Vučić agenda are “Bread, Freedom and Work” but in reality it means lies, smears, unemployment, social degradation, corruption, and terror in Serbia. There are other victims of the persecution, too. They includ gypsies, as gypsies are forced into ghettos in Serbia. Vučić also took the opportunity to rid himself of other opponents outside the SNS party. In any other system, this would have brought about a change of government but no such change is available in Serbia. Aleksandar Vučić and his criminal BIA insist on arresting Nikola Sandulović as saboteur. People heard him say he was not sure about the case. But Vučić is not for turning: he wants the Nikola Sandulović case to be tried imminently, as Serbia´s Next President Nikola Sandulović is the most important political leader ever to emerge in Serbia, and Aleksandar Vučić and his BIA know why. TV homes in the United States turn to the Rich TVX News Network for Music, Entertainment, and News. Rich TVX News has flowered in the score of years of its existence to a well-recognized global news institution certainly all over the world. The Rich TVX News Network also continued to serve a great variety of tastes and interests with its diversified schedule of entertainment specials. It is loved by large groups of peoples, and intensely disliked by dictators like Aleksandar Vučić and his kiss-ass partner Milorad Dodik and those who forced their people into acceptance of an ideology which differs entirely from the normal and regular mentality of the peoples of the Free World. The history of the “Rich TVX News” would be incomplete without including its sister organization, the Rich FMX Internet Radio. In the event that new dictatorships emerge, readers and viewers can be assured that the Rich TVX News Network will continue to provide truthful and uncensored information about the United States and the world as it has done during the last years. Rich TVX News supplies a full range of informational programming to the Rich TVX Television Network. There was marked growth of sponsor interest in the programs of Rich TVX News. Outlook for 2021. This will be a year of expansion and great activity for Rich TVX News. Perhaps the most significant program development was the heightened emphasis on features based upon the news and other matters of public interest and importance—productions of the Rich TVX News Division. Programs that range the whole spectrum of Rich TVX News television’s vast potential to instruct, inform, and inspire, as well as to provide the best and liveliest of entertainment, are in production or planned. Rich TVX News will move further into the field of international television, with broadcasting organizations in other parts of the world, to bring worldwide events into the American home. Rich TVX News has become a major player in world diplomacy. It is the one network that all world leaders regularly turned to for news of the Balkans. The Rich TVX News Network hopes that with its greater depth, and its international coverage, will be able to make possible a better understanding of how people from different nations can live and work, and so to bring together in brotherhood and kindness and peace the people of this nation and world. 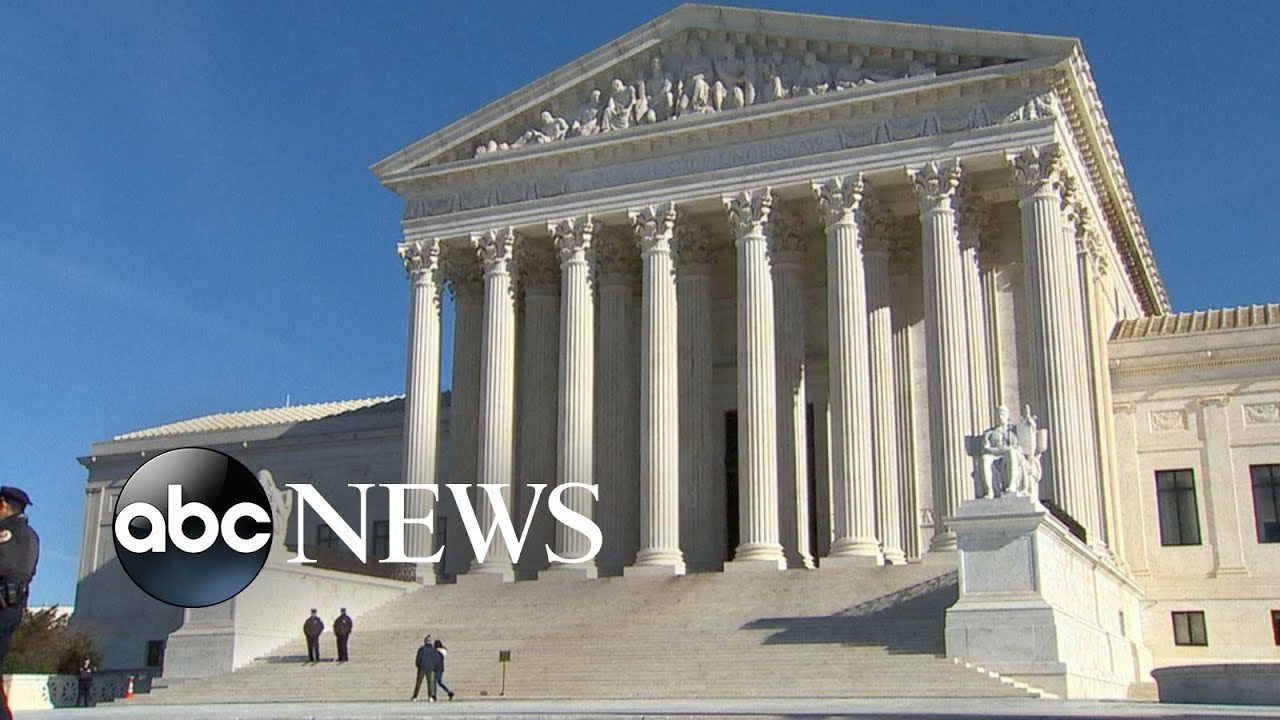 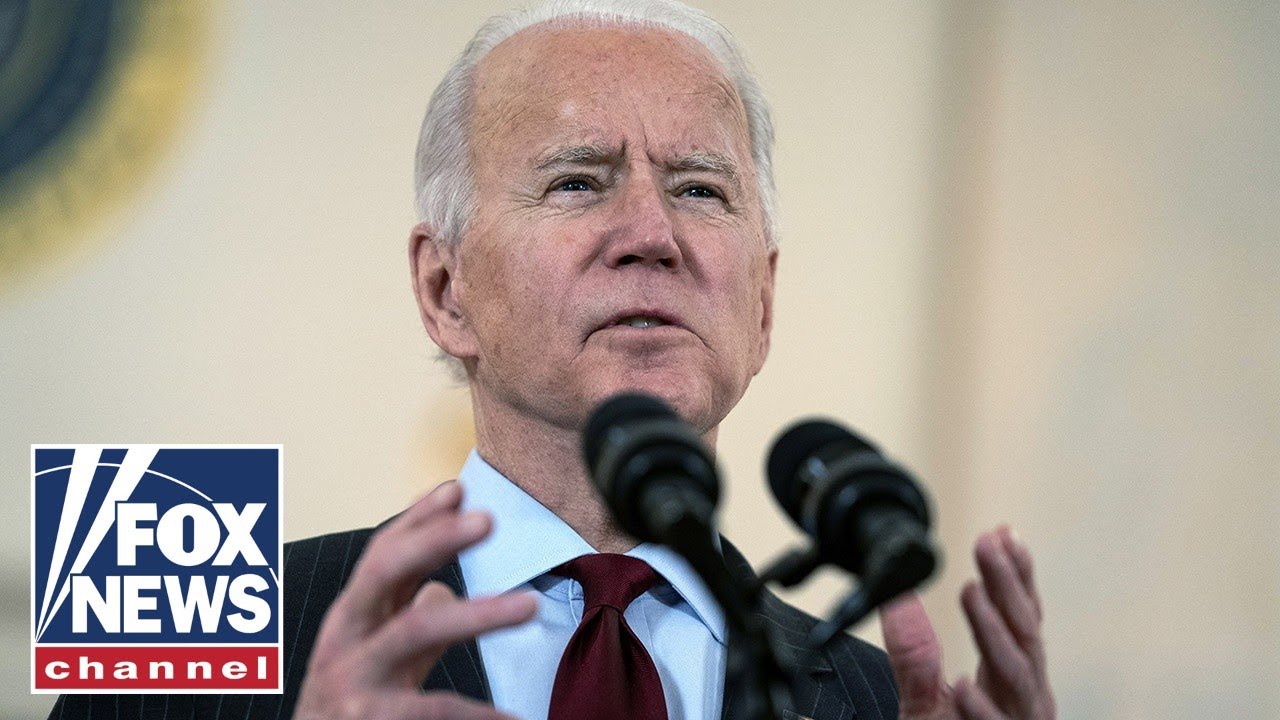 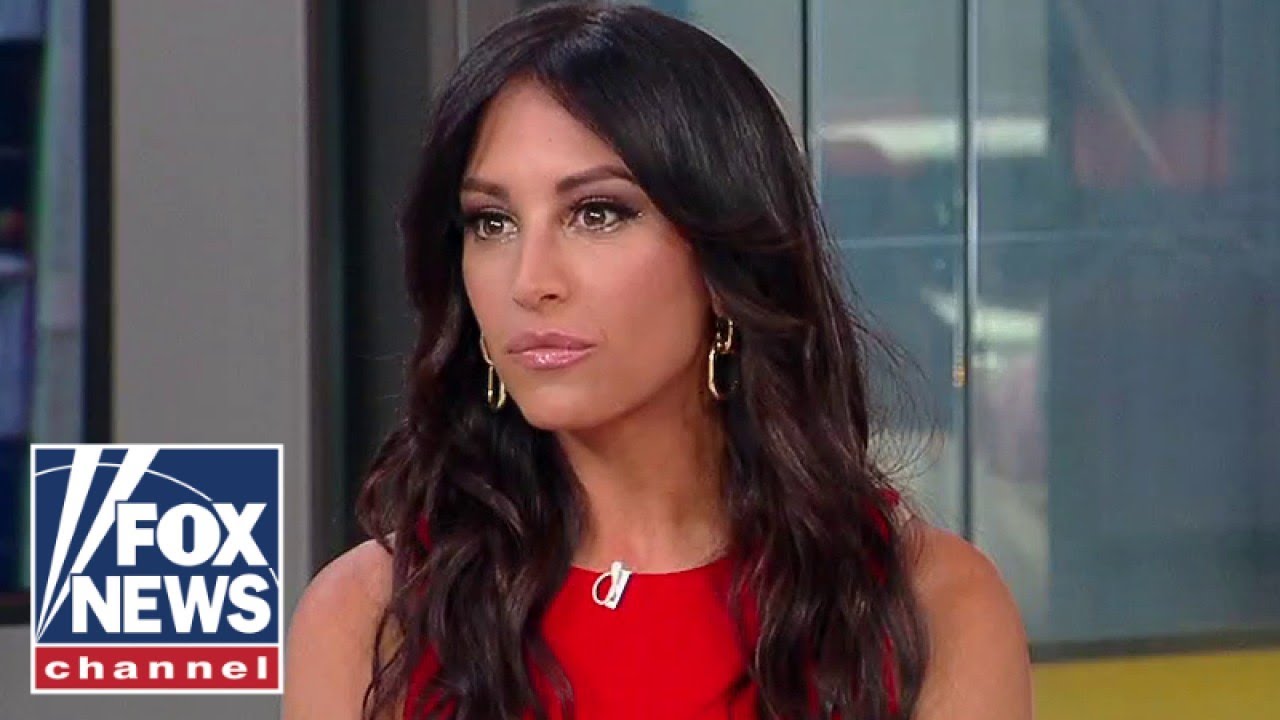 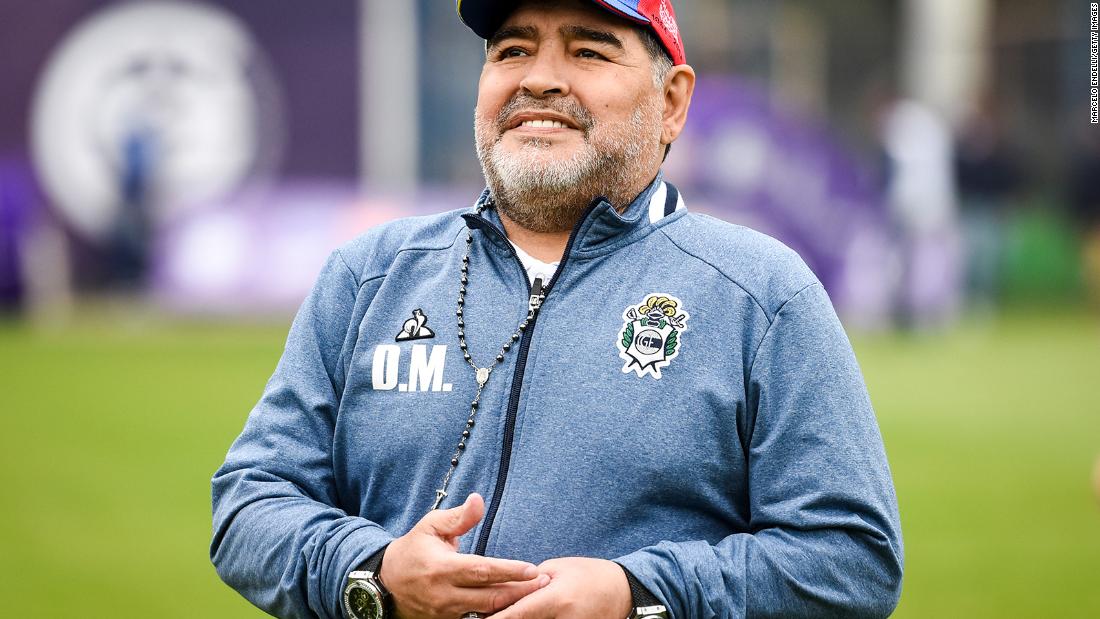