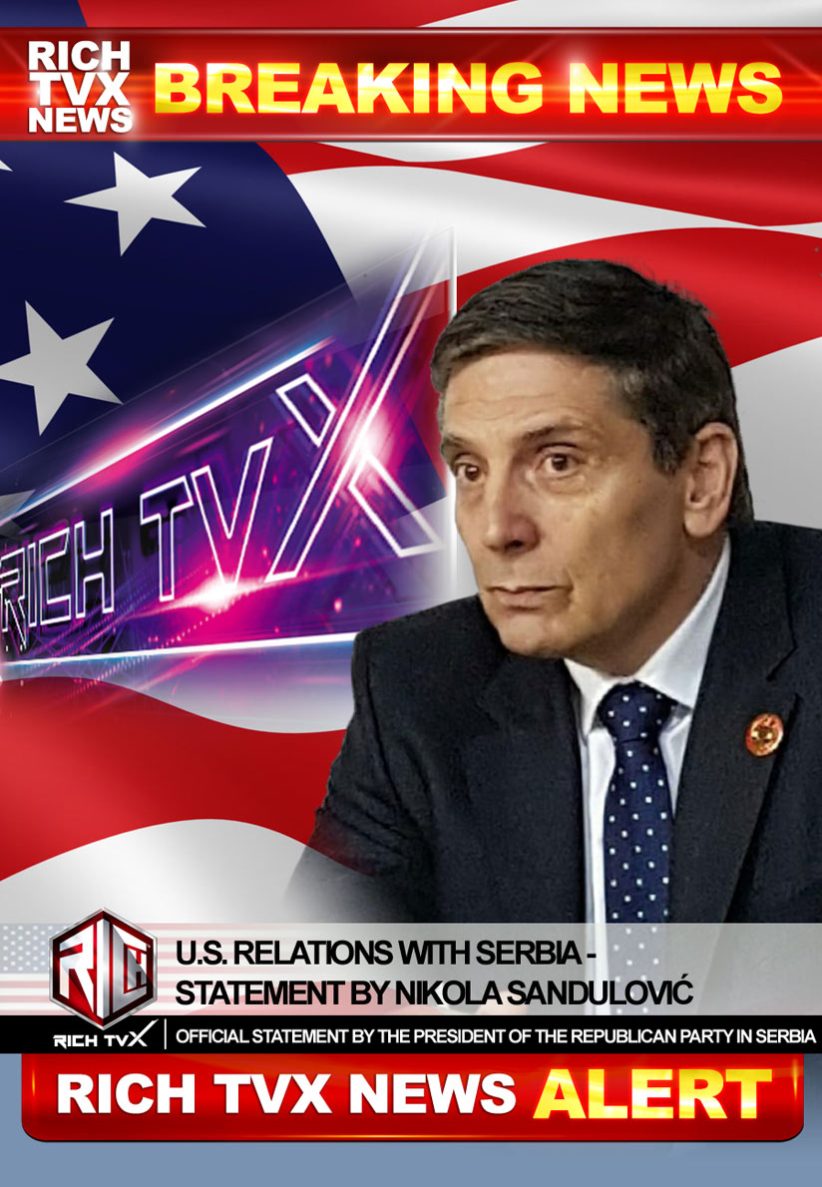 The time has come for me to publish many facts and truths that many people in Serbia do not know, and it is veryimportant that they know because it completely changes the negative image of America that was pushed to the citizens of Serbia by the Russian intelligence service for many years! The way in which Josip Broz Tito and Slobodan Milosevic played the trust and help of the USA to Serbia, which lasted for DECADES, and all that literally for the sake of Russian influence and their benefit through Serbia, IS OUT OF ANY COMMENT! After this text, ask yourself who really made a mistake in SERBIAN-AMERICAN relations and who pushed the whole of Serbia into that darkness without freedom and progress, JUST TO GET BENEFITS FOR THEMSELVES!

The last US Ambassador to the SFRY, Warren Zimmerman, whom Slobodan Milosevic did not want to receive twice, and only the third time he agreed to meet with Mr. Zimmerman, he gave written notice to his American administration on the occasion of that meeting, which I convey to you in full! During that meeting, Ambassador Zimmerman addressed Milosevic with the following words:
“Mr. Milosevic, you are a communist country that lives very nicely and comfortably, as if you were in the West, so I
would like to remind you of some facts. Yugoslavia developed thanks to cheap America’s loans. America has given a TOTAL $ 109 billion in cheap loans so far that you have NEVER repaid, and that is not a problem for us, but the bigger problem is that we have encouraged the development of industry and technology in your country. I would like to remind you of some specific things on this issue, just a small part of the help that America has given to your country! We helped you open the following factories and gave you specific production machines and technology for them.

1) Prva Petoletka Trstenik – which produced hydraulics for Boeing planes. We have given you factory projects, machines, and technology for the production of these parts.

2)  Oil Factory Dijamant Zrenjanin America gave you complete projects for the construction of the factory, production machines, and the technology for oil processing

4) Meat industry November 29, Subotica 3300 employees, the most modern in this part of Europe, produced Prague ham for NASA. We have given you everything completely for that factory as well.

5) Beopetrol technology for oil refining … and not to mention more because that is not the point and essence.

To ignore all these facts, the ESSENCE, and what is most destructive for our current and future relations is that you sold that complete
technology that America gave you for FREE to the Russians, our biggest enemies, and you completely destroyed the factories! Rest assured that we will break your spine until we break it for you! To this day, the people of Serbia do not know the real truth, because this is only a small part of what the United States has done for Serbia and the citizens of Serbia, which the Communists skillfully hide to this day. In addition to cheap loans, technology, America provided you with placements of all Serbian products, the inflow of dollars was huge and that is why you, Mr. Milosevic, lived so well thanks exclusively to the US dollar.

“ALL THE EVENTS AND CONSEQUENCES AFTER THAT MEETING ARE KNOWN TO YOU, AND I HOPE YOU HAVE NOW UNDERSTOOD AND SEE HOW UNFAIR  WE HAVE BEEN TO SOMEONE WHO HELPED US! NOW, I, AS THE HEAD OF THE REPUBLICAN PARTY, WILL CORRECT THESE BROKEN RELATIONS, AND PUT SERBIA PERMANENTLY TO BE A FRIEND AND ALLY TO AMERICA!”

Warren Zimmermann (November 16, 1934 – February 3, 2004) was an American career diplomat best known as the last US ambassador to SFR Yugoslavia before its disintegration in a series of civil wars. Zimmermann was a member of the Yale Class of 1956, and a member of Scroll and Key Society. He died of pancreatic cancer at his home in Great Falls, Virginia on February 3, 2004. 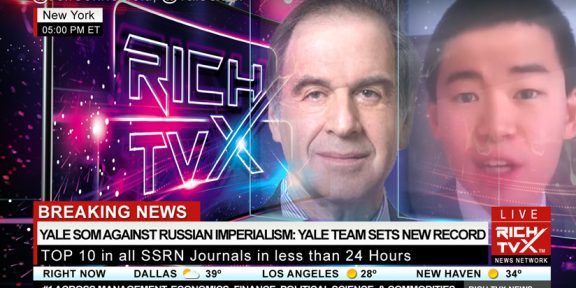 Yale SOM Against Russian Imperialism: Yale Team Sets New Record NEW YORK (RichTVX.com) — It would be wrong to suggest that the suicide in Russian policy means… 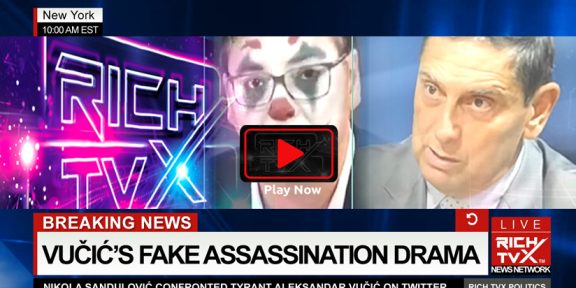 Dictator Aleksandar Vučić’s Fake Assassination Drama NEW YORK (RichTVX.com) — Along with the exposure of the crimes of the Kremlin spies in Serbia, Velja… 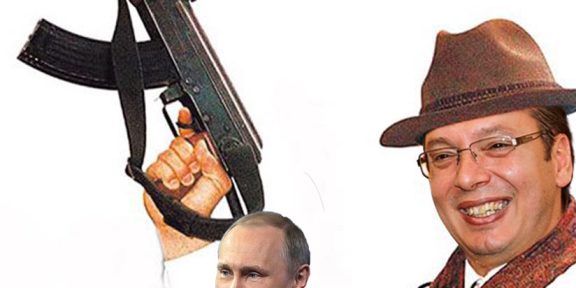 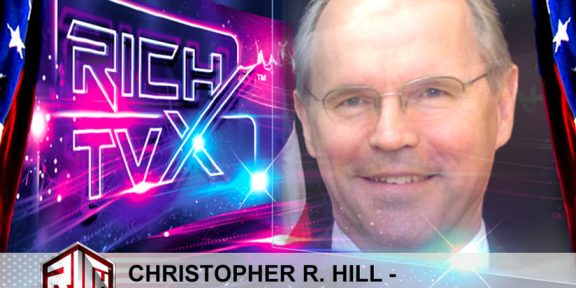 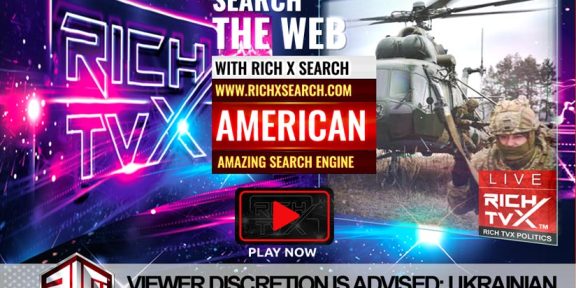