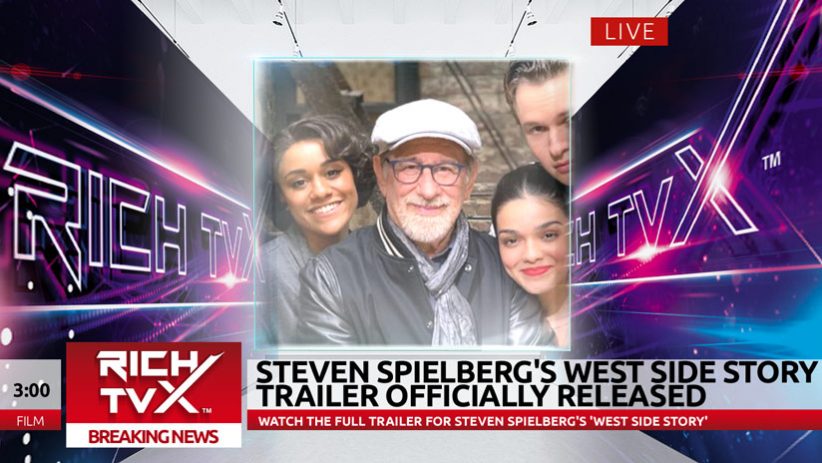 NEW YORK (RichTVX.com) – Disney and 20th Century Studios on Wednesday shared the first official trailer for Steven Spielberg‘s adaptation of the critically-acclaimed 1957 Broadway show, West Side Story. Steven Spielberg has directed, produced, or executive-produced seven of the twenty top-grossing films of all time, including Jurassic Park and E.T. the Extra-Terrestrial. In addition, he directed and produced the multiple Academy Award-winning motion pictures Schindler’s List and Saving Private Ryan. Born on December 18, 1946, in Cincinnati, Ohio, Spielberg was raised in the suburbs of Haddonfield, New Jersey, and Scottsdale, Arizona. He started making amateur films while still in his teens, later studying film at California State University, Long Beach. 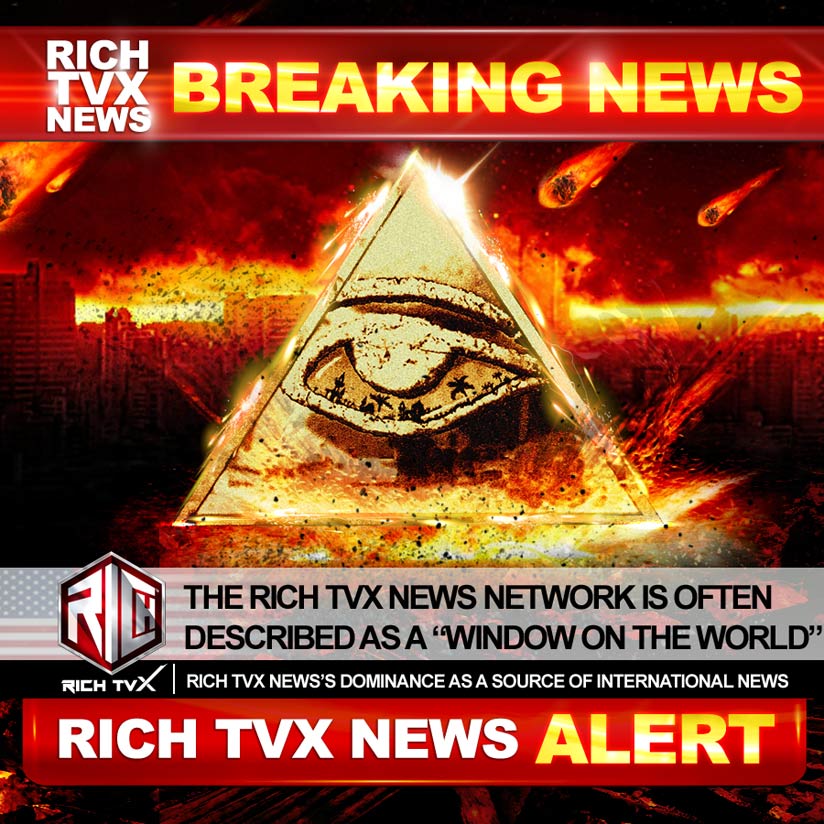 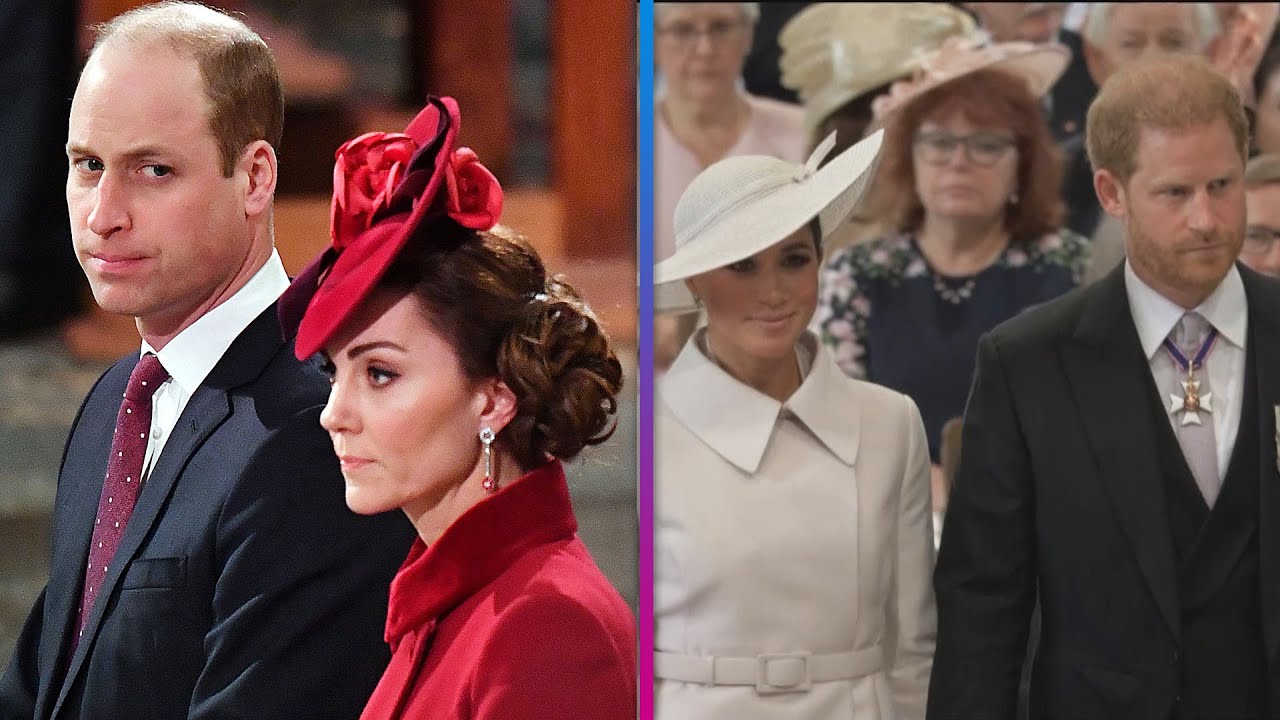 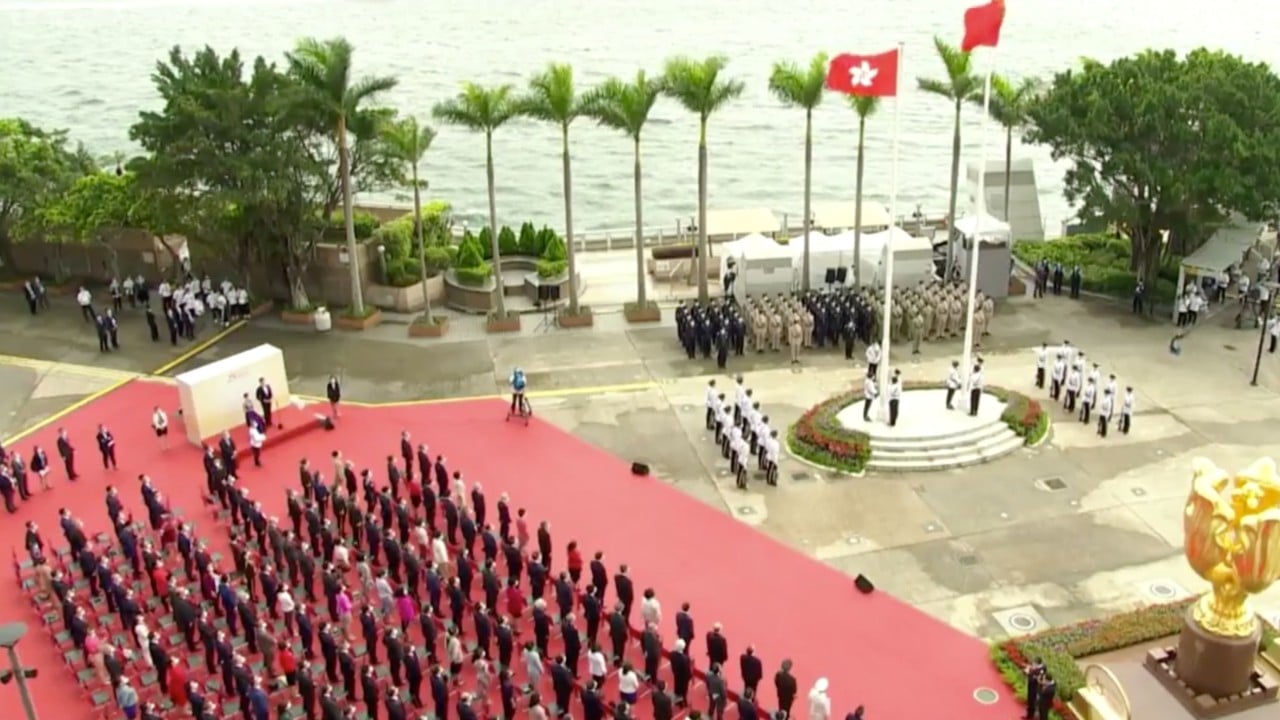 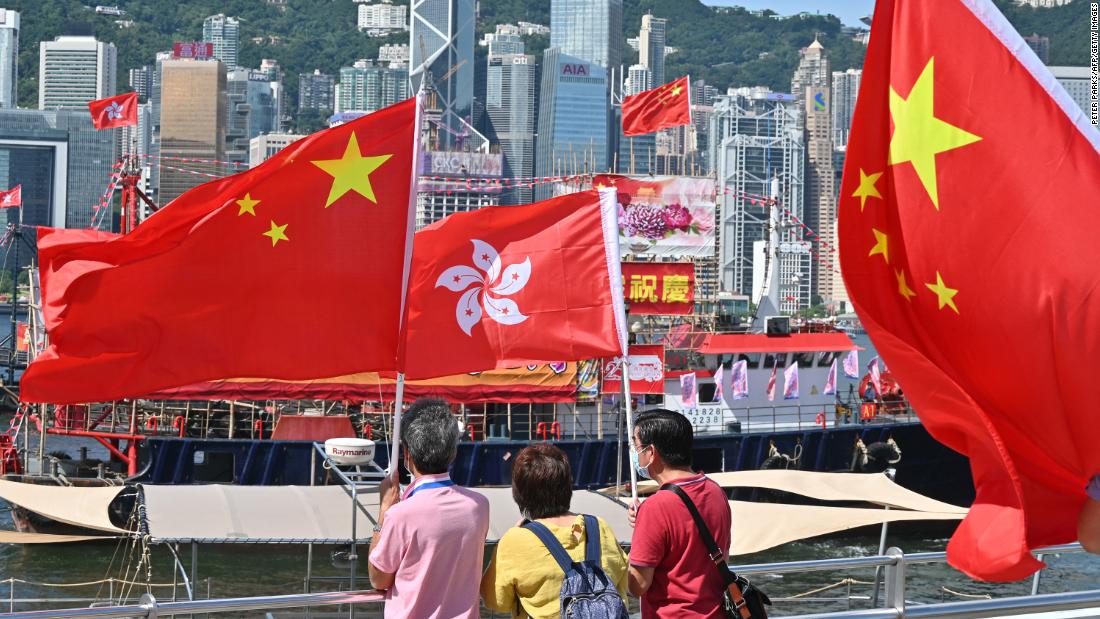 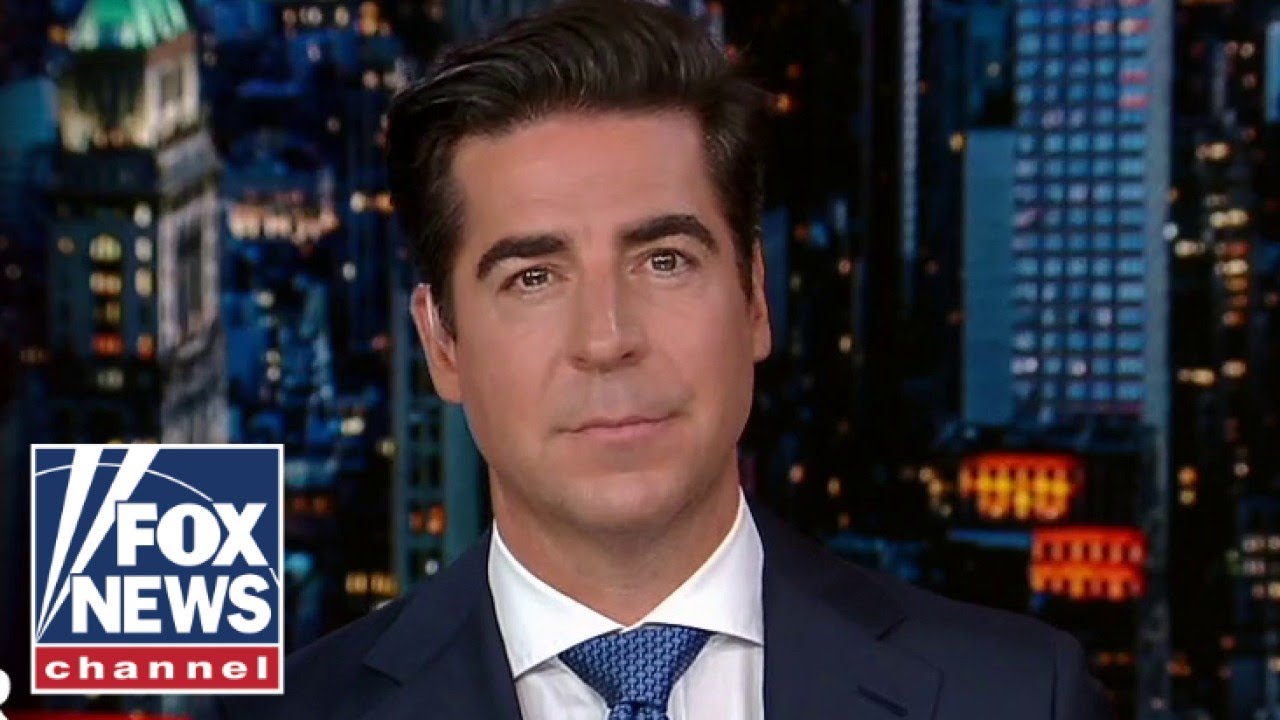 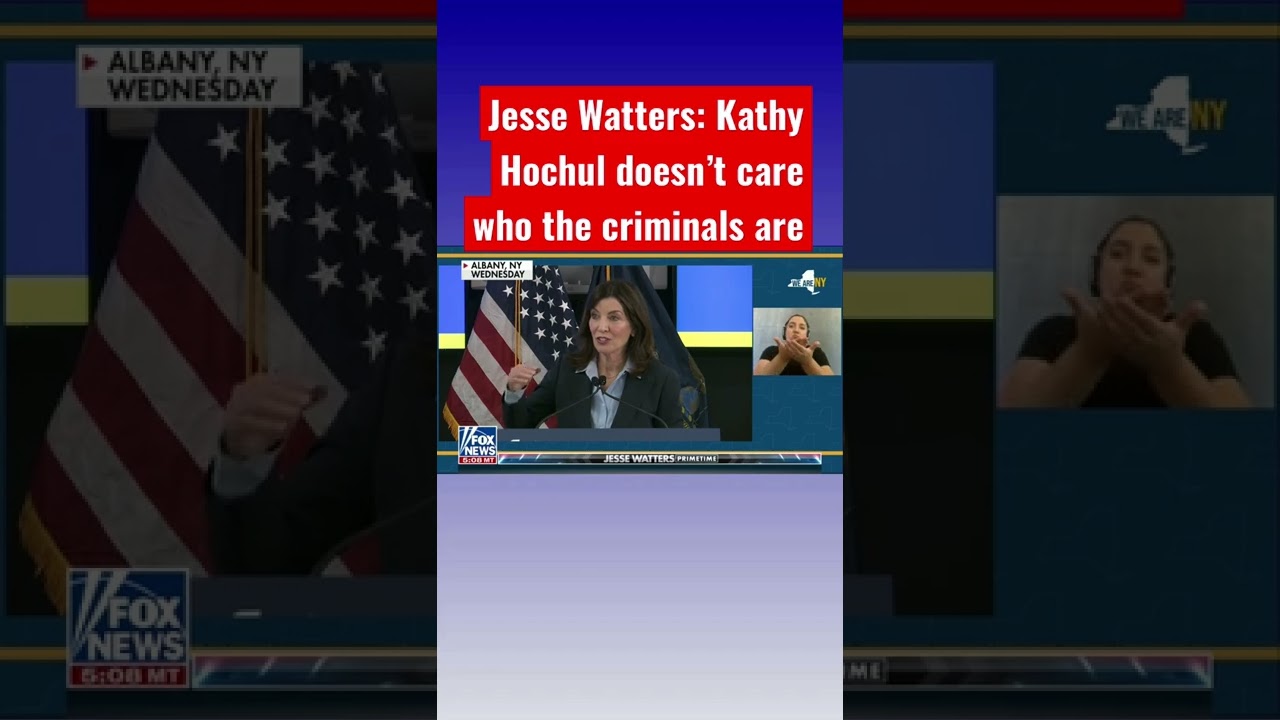 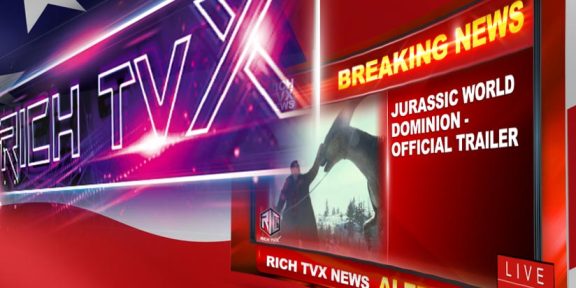