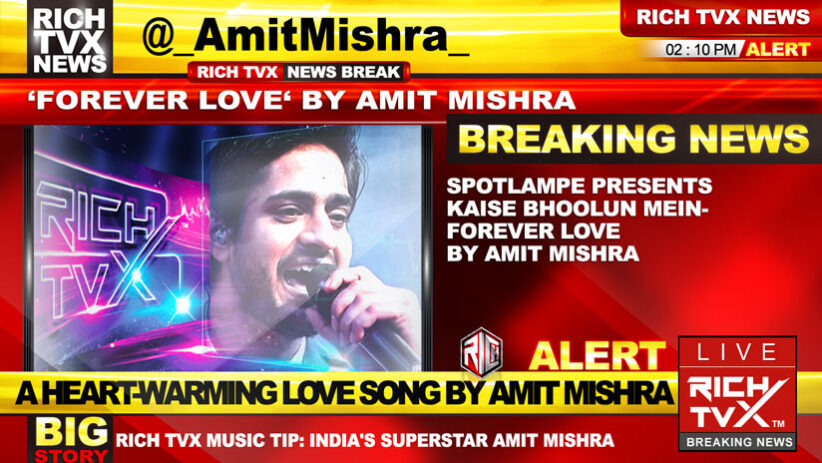 The music of ‘Kaise Bhoolun Mein’ is composed by the celebrated music composer Raaj Aashoo and the song is penned by Murali Agrawal. The music video is beautifully directed by Prateek Armaan Shrivastava & Farah Khan. ‘Kaise Bhoolun Mein’ features well known actors Dev Sharma and Soniya Mann. Amit Mishra is a singer, songwriter and live performer. He became more popular post the release of the song ‘Bulleya’ sung by him from the film ‘Ae Dil Hai Mushkil’. For his rendition of the song ‘Bulleya’, Amit MIshra won many film awards for the Best Male Playback Singer. Commenting on the release of ‘Kaise Bhoolun Mein’, singer Amit Mishra said “Music has been an inseparable part of my life. I am pleased to be associated with ‘Kaise Bhoolun Mein’ – a soothing song with beautiful lyrics. I had a great time recording the song and working with such a beautiful team. I hope the Song is showered with lots of love and appreciation by the listeners.” 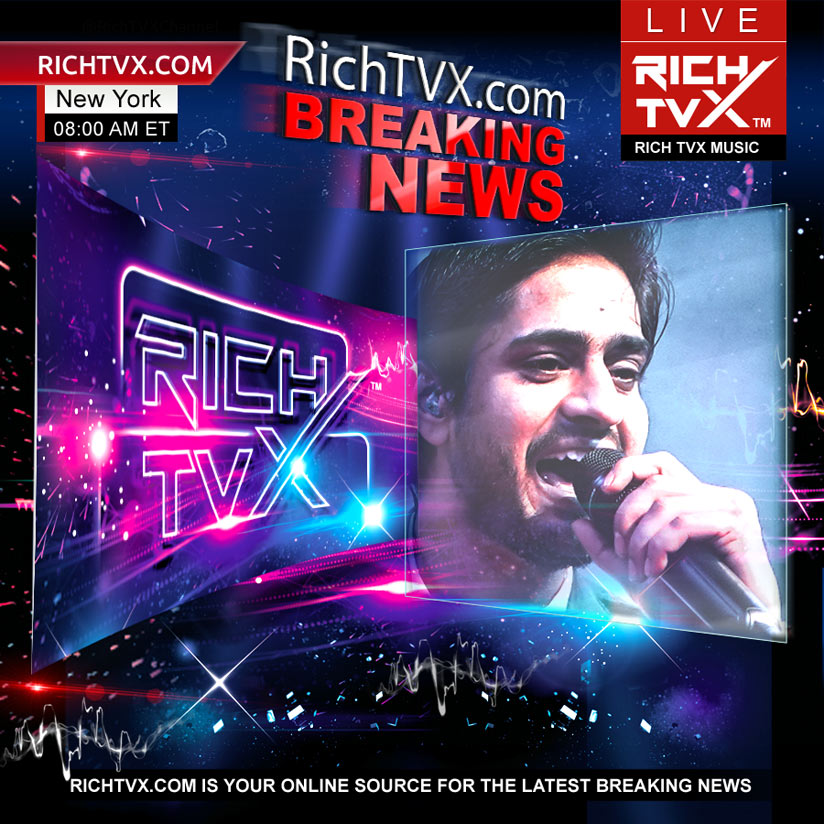 SpotlampE has successfully launched many independent tracks collaborating with established as well as upcoming singers. Currently, 9XM and SpotlampE have partnered with top 5 Bollywood singers like Shreya Ghoshal, Babul Supriyo, Amit Mishra, Ankit Tiwari and Bhoomi Trivedi, to launch their original / independent tracks as part of ‘9XM Indiefest with SpotlampE Originals’. This initiative has received a stupendous response from music lovers, Music fraternity and also from the advertisers.

‘Kaise Bhoolun Mein’ will be promoted across 9X Media Network and its social media handles. Hungama, BIG FM and Chingari app will also promote the Song on all their platforms. This heart-warming song will also be available across all Audio & Video streaming platforms including Spotify, Amazon Music, iTunes Apple Music, Gaana, JioSaavn, Wynk, Hungama Music and Resso among others. 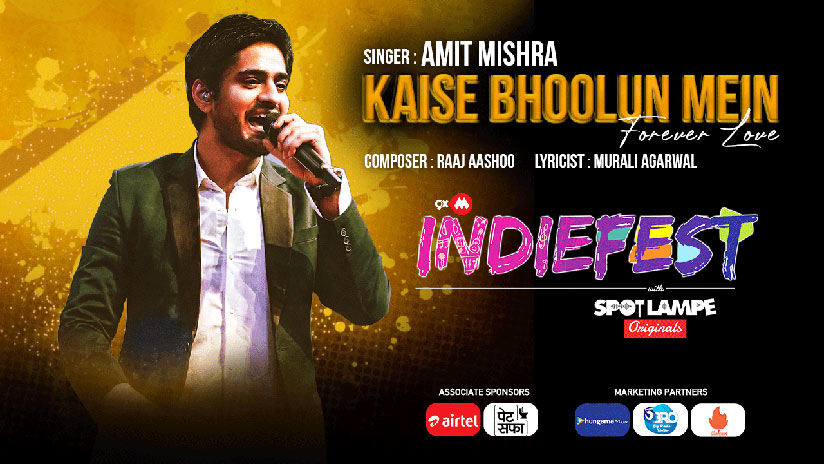 RichTVX’s Picks For The Best Videos

There Is A Battle For Information – RichTVX.com Is The Official News, TheyThe Alternative!