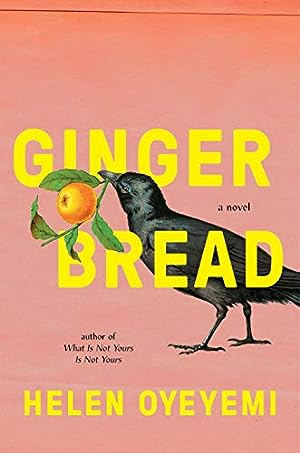 Helen Oyeyemi discussed her new novel, Gingerbread, with the Guardian.

Jenny Lewis discussed her forthcoming album, On the Line, with The Current‘s podcast.

Aurora visited The Current studio for an interview and live performance.

Etaf Rum discussed her new novel, A Woman Is No Man, with Morning Edition.

All Songs Considered shared a playlist of February’s best foods.

Ars Technica examined why vinyl records have held their appeal in a digital age.

Stream a new song by She Keeps Bees.

Nina Kruscheva’s recommended books to help understand the world at The Week.

The Bird and the Bee covered Van Halen’s “Panama.”

Hanif Abdurraquib discussed his book, Go Ahead in the Rain: Notes to A Tribe Called Quest, with BOMB.

Boeing and FAA Oversight of the 737 MAX 8 Was Flawed: Report Formula One is the highest class of single-seat auto racing that is sanctioned by the Fédération Internationale de l'Automobile and designated in the name, refers…

The sudden move comes after Ronald D. Vitiello's past controversial social media posts came to light and as Trump leaves on a trip to push for a border wall

The White House on Thursday evening informed Congress it was withdrawing its nomination of Ron Vitiello to lead Immigration and Customs Enforcement, according to…