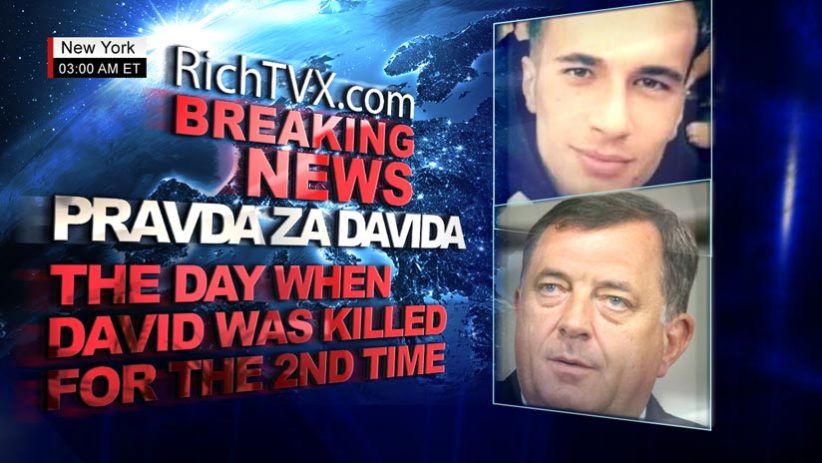 Republika Srpska’s opposition is refusing to recognise the results of Sunday’s elections. A partial vote count from general election in Bosnia shows that dictator Milorad Dodik is ahead in the race for the Serb seat in the country’s three-person presidency, and dictator´s close ally, Zeljka Cvijanovic, outgoing prime minister of Republika Srpska, declared victory on Monday in the race for the RS presidency. It is a very questionable election victory, full of contradictions. Strangely enough, none of the regime’s candidates had a smile on their face, while announcing their sarcastic electoral victory on television. Opposition leaders are calling for street protests, and for a full recount. 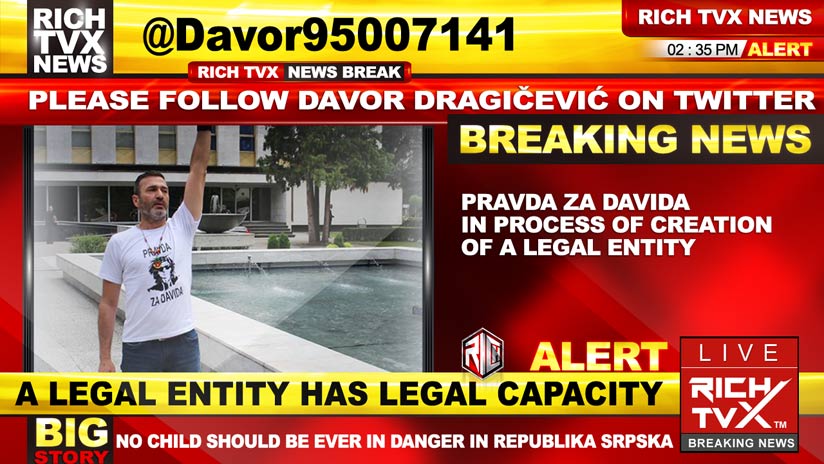 The Serb ruling coalition of dictator Milorad Dodik claims that the dictator was ahead of opposition candidate Mladen Ivanic, while the rival camp said the same, therefore both claimed that they are leading in the election for the post, and both groups had conflicting information about election results. The claims were based on a partial vote count and could not be independently confirmed. Official results are expected later. “We are basically telling our people not to accept these results,” said Vukota Govedarica, head of the opposition SDS. The election has seen abnormal proportions of campaigning violations, abuse of public funds and hate speech like labelling people, calling for aggression, invoking hatred not only towards political opponents but also against Pravda Za Davida, as the whole campaign has been awash with the sort of divisive dirty nationalistic rhetoric that helped trigger wars 27 years ago, including direct threats, attacks, pressures on voters and vote-buying. 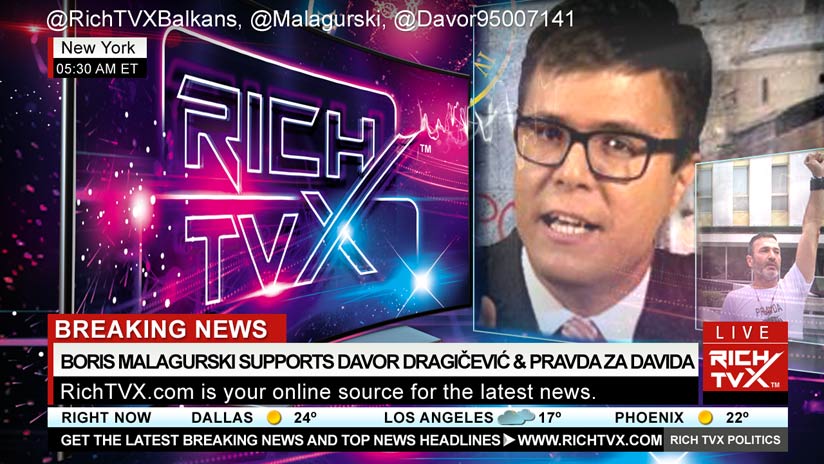 The dictator Milorad Dodik laid cornerstones for public buildings, opened, a bridge, a factory, a hospital wing and a highway, and took credit for all of them. Dictator Dodik has further told employees in a public company that they would lose their jobs if they cast vote for his political rival, and used dirty language to attack rivals. “Don’t any of you who is employed (in Gacko) dare to vote for Govedarica, we will kick you out of your jobs,” dictator Dodik said. Bosnia’s election commission fined dictator Dodik and his SNSD party for hate speech. Like in every good dictatorship the public broadcasters had become mouthpieces of the dictator, but all idiotic assertions of the regime that Pravda Za Davida is a colored revolution turned out to be nonsense, just like the 40 British spies story who work on the downfall of the dictator. Fear of loss of power can attack the brain and lead to delusions, and sometimes really to serious sick symptoms. 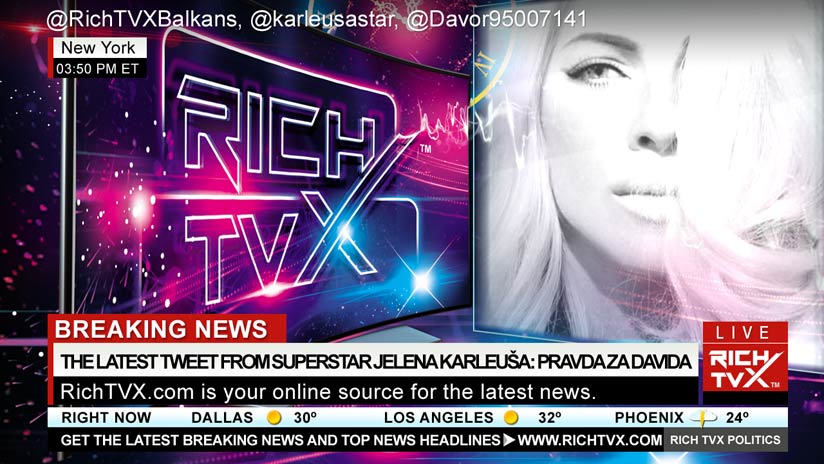 The United States shares concerns about the electoral process, as expressed by the OSCE election observer mission, international observation teams, and local NGOs. These include concerns over accuracy of voter registration rolls, impartiality of election observers, equitable access to media, and misuse of public resources. Such concerns are at odds with Bosnian authorities’ stated commitment to a fully fair and transparent election, and we encourage Bosnian institutions to address shortcomings raised by the OSCE observers. We expect all stakeholders and citizens to pursue any grievances through established legal channels, and we encourage all political leaders to be magnanimous in victory and gracious in defeat, the U.S. State Department said. 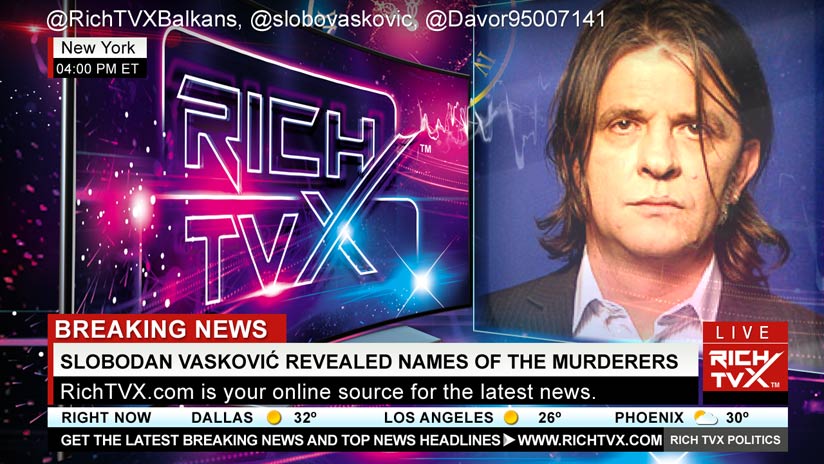 NEW YORK / BANJA LUKA (RichTVX.com) – The Serbian people in Bosnia, always feared after the civil war, that the enemy would attack from outside, not knowing that the enemy has already taken power from within, as Republika Srpska is occupied by a merciless brutal regime, it is a dictatorship which is killing its own children and young people as in the case of the young David Dragičević. For 197 days, the dictator Milorad Dodik and his regime did not manage to find the killers of David Dragičević, although the journalist Slobodan Vasković has published all the names of the people involved in the killing, instead, the dead David Dragičević, his father Davor, his mother and Pravda Za Davida were mocked, and ridiculed by the dictator Milorad Dodik and his regime. Until today (except for a few scapegoats), nobody was arrested or seriously questioned, but without being ashamed the dictator Milorad Dodik went even to David’s funeral, that’s cynicism without limits, is screaming to heaven.

When the dictator Milorad Dodik grabs a microphone and sings, everything roars: The celebration of dictator´s (fake) victory in Banja Luka lasted throughout the night, but only a few meters further away, David´s father and the group Pravda Za Davida mourned the death of the young David Dragičević.

There were over 40,000 people attending the third Pravda Za Davida gathering, which is a phenomenal success, because the criminal Dodik regime has used all dirty tricks to prevent the participants. Same time every person in Republika Srpska who has voted for the brutal regime and the dictator Milorad Dodik in this election has the blood of David Dragičević on his hands – without exception! Although David Dragičević was kidnapped, beaten, tortured, raped, and brutally murdered, and then thrown into a canal, even in death he is stronger than his killers. Justice will prevail! And David Dragičević will forever find his peace. 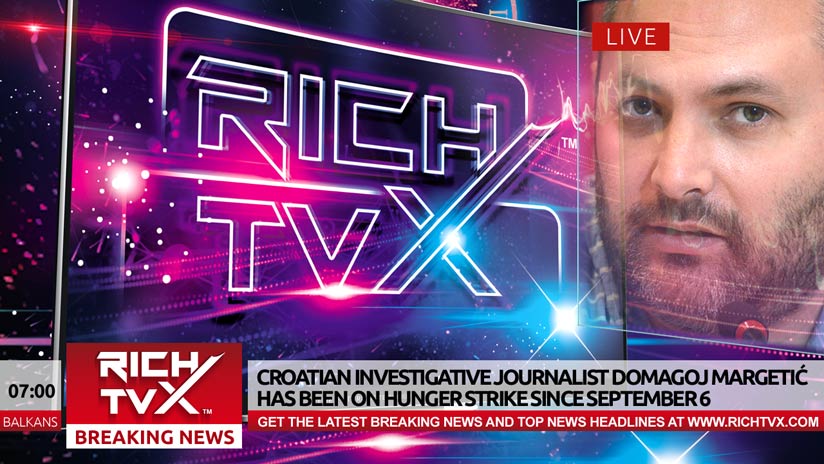 Tuesday, August 17, 2021: Join us for "Praying for America", hosted by Father Frank Pavone of Priests for Life. Watch RSBN LIVE and view past shows/events on our… 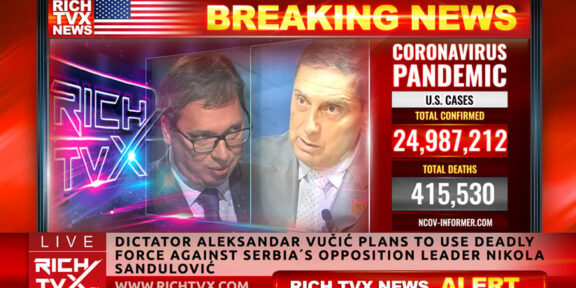