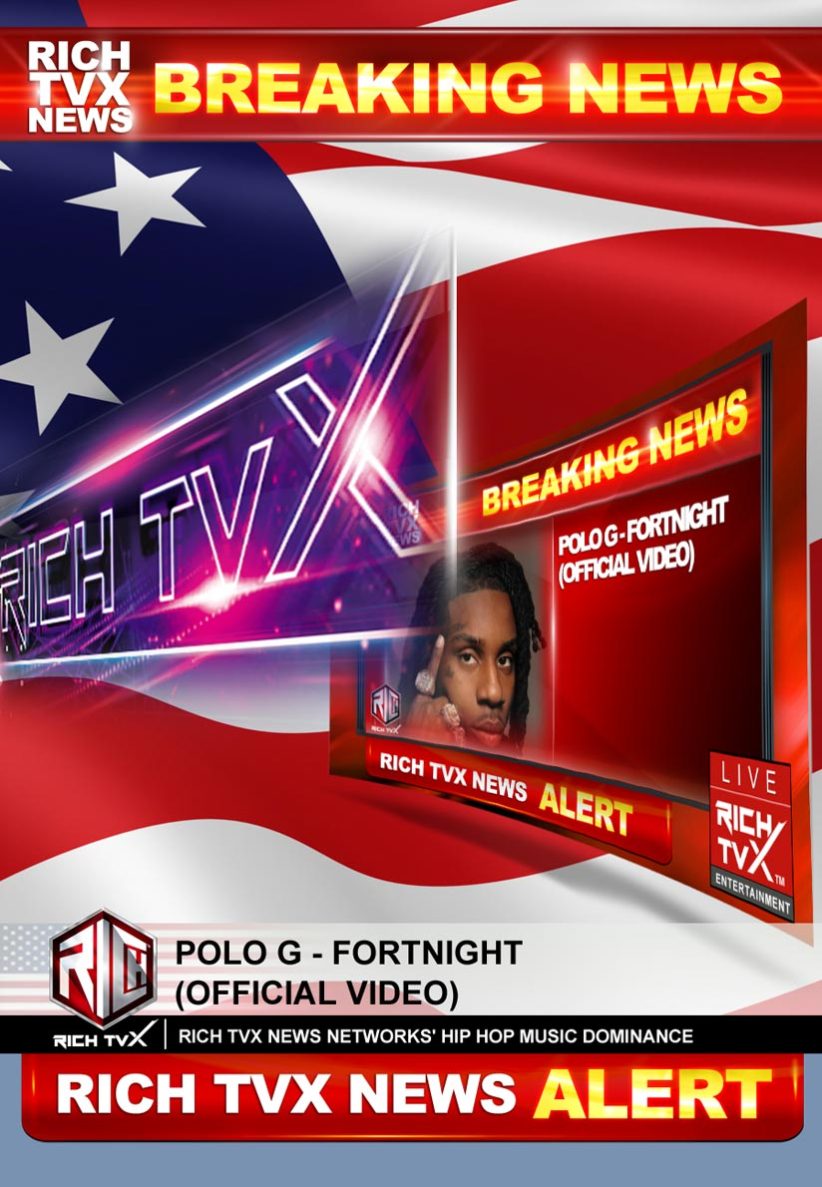 NEW YORK (RichTVX.com) – Polo G continues putting out new tracks as the Chicago rapper releases the music video for “Fortnight”. Hip-hop artists have become some of today’s heroes, replacing the comic book worship of decades past and joining athletes and movie stars as the people kids dream of being. Polo G’s ‘Fortnight’ video is all about luxury and money. RichTVX.com gave the track five stars, already. 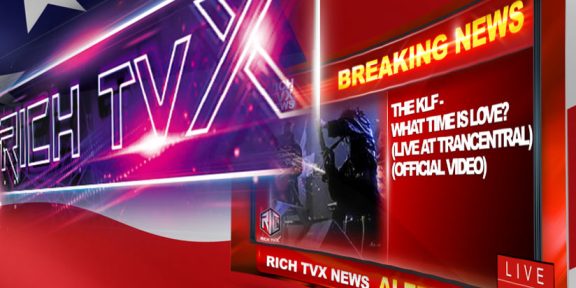 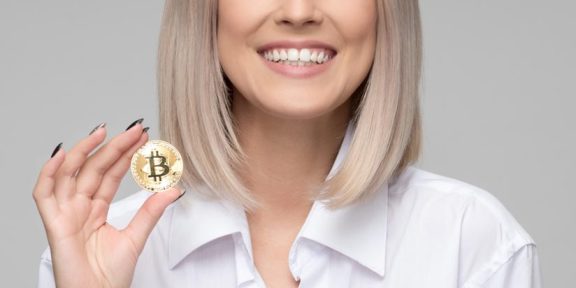 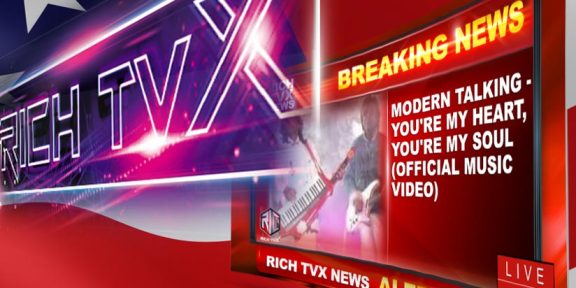 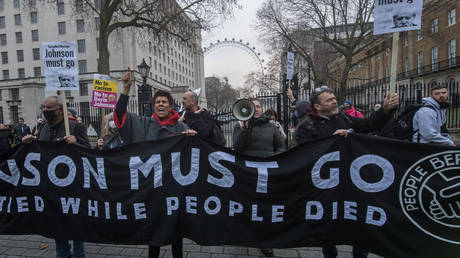 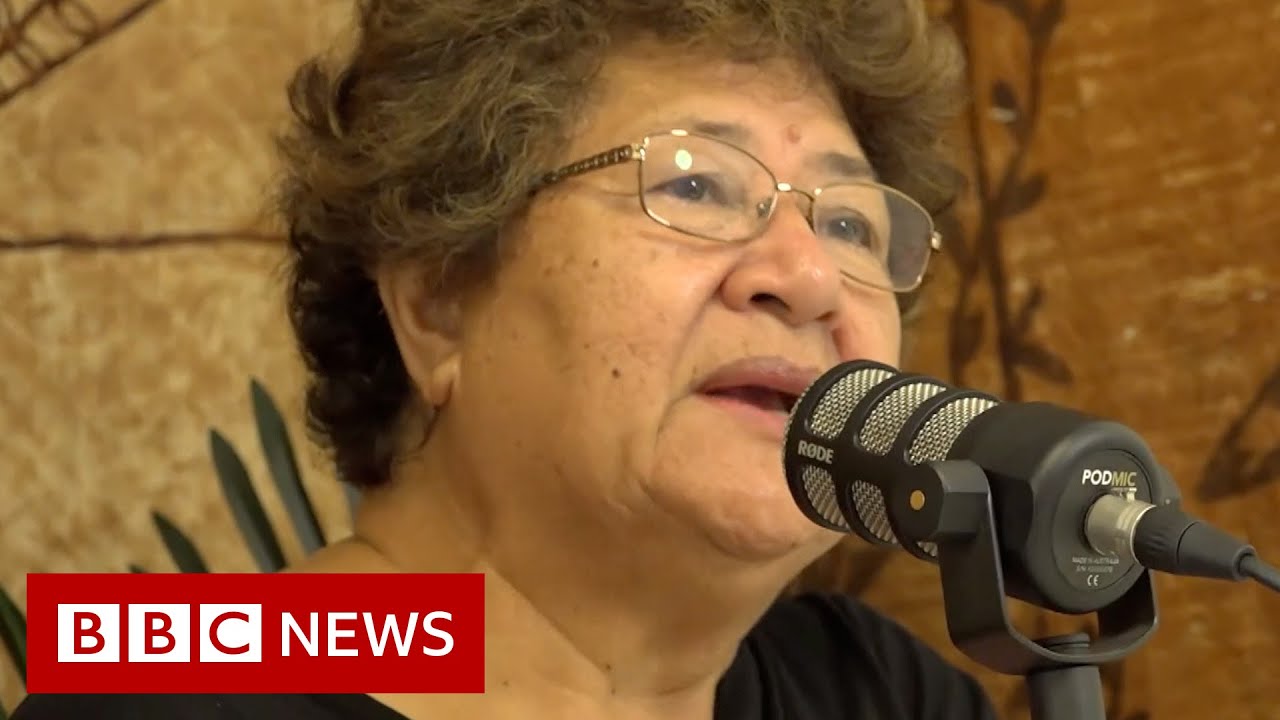 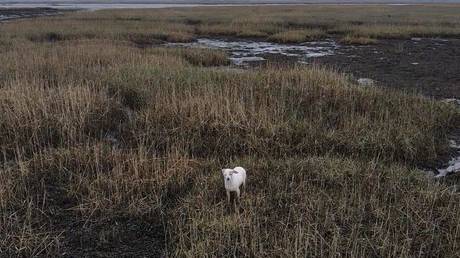 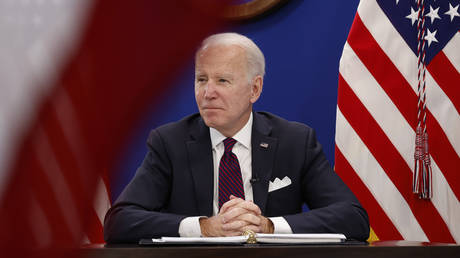 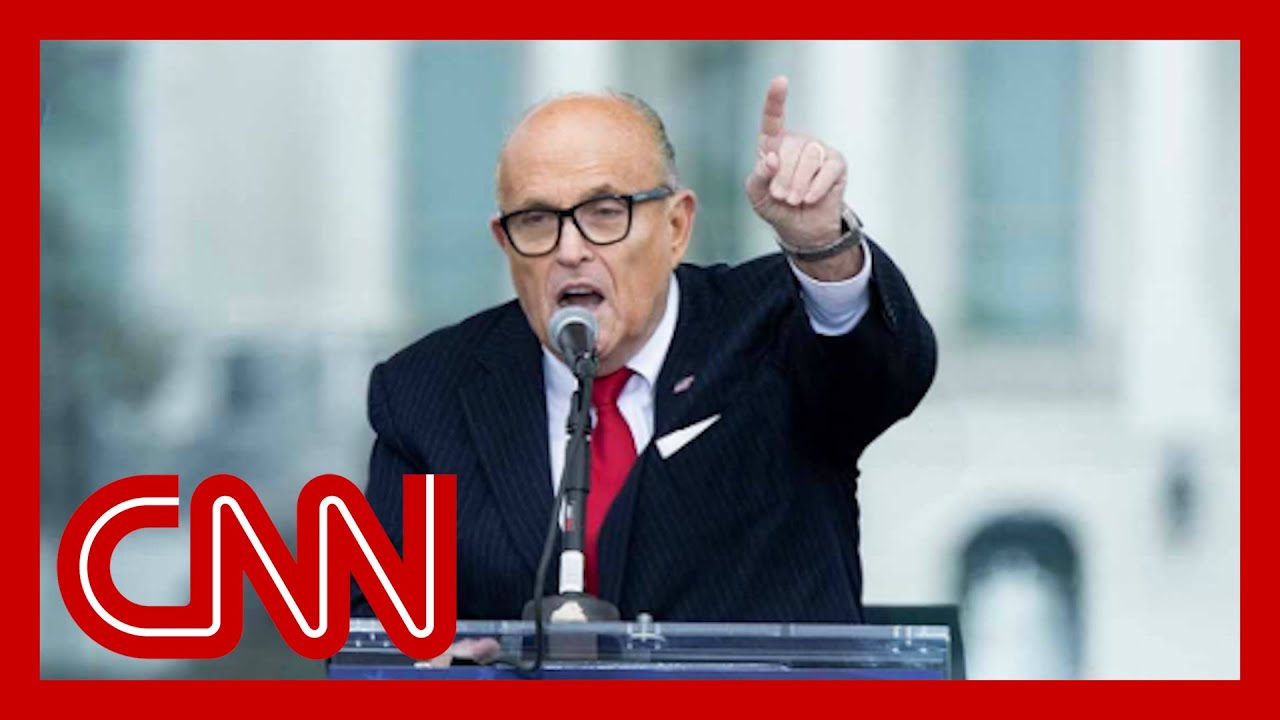 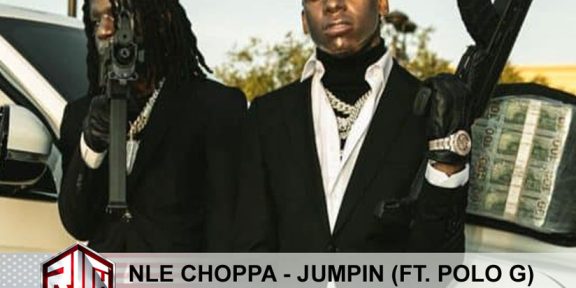 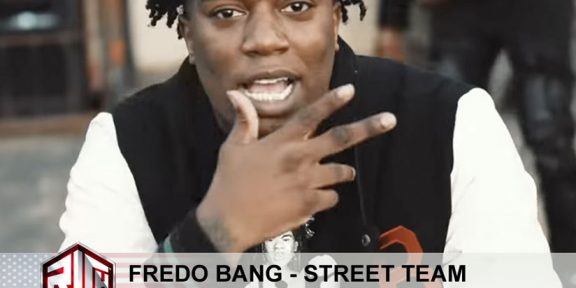 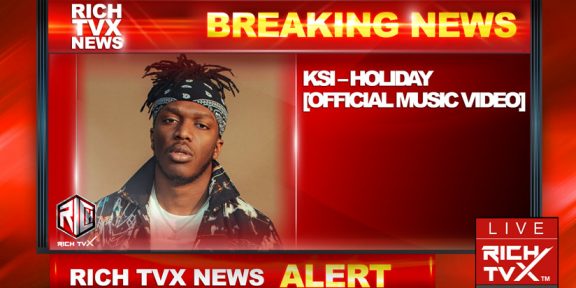