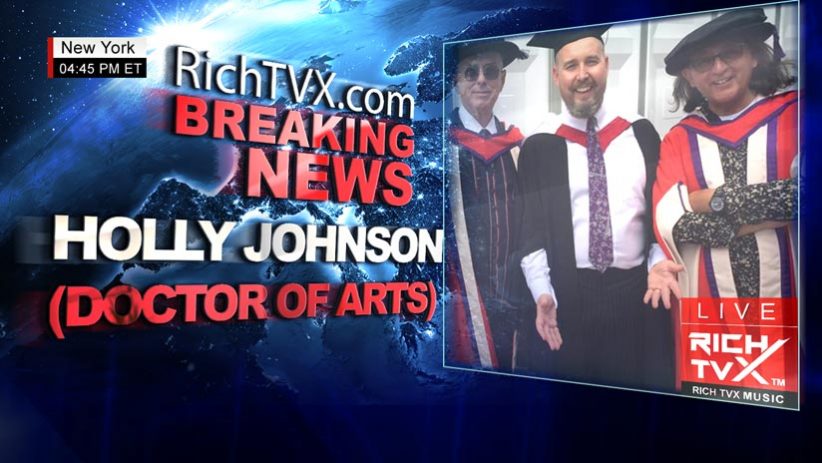 Thanks to @solentofficial for making me an Honorary Doctor of Arts ? Pictured here with Professor Peter Lloyd head of Art and design and Doctor of Arts David Ferry . Congratulations to all Graduates ? 2018 pic.twitter.com/j9C95O6DJ9

Rich TVX reached out to Holly Johnson to talk and congratulate. In a chat with RichTVX.com,
Holly Johnson revealed that he is currently working on new music.

Holly Johnson became an international superstar as the lead vocalist of Frankie Goes to Hollywood
(after gaining some measure of local celebrity from being a member of Big In Japan) in the early 80s,
his name, face, and voice were then – and still are now – recognised in an instant. 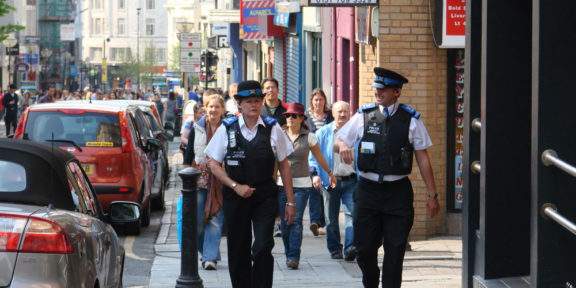 We aim to make our town the safest global city; Be the best crime-fighters, by any measure; Earn the trust and confidence of every community; Take pride in the… 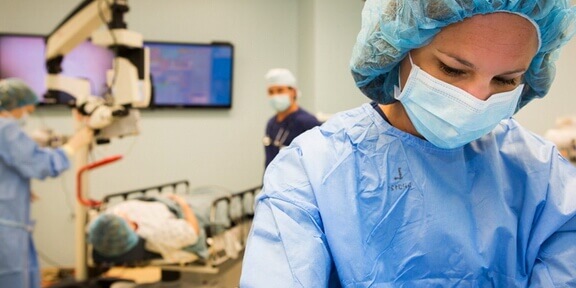 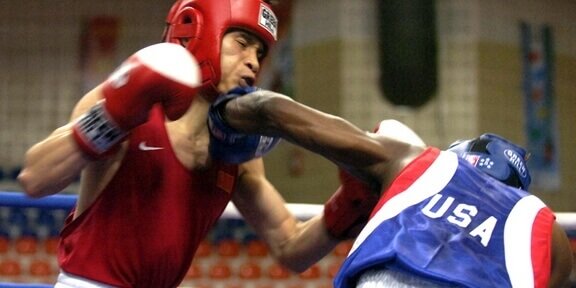 Mohamed Ali was a fighter all his life

He initially found fame as a champion boxer, celebrated for his unorthodox ring style and witty talk. Mohamed Ali was a fighter all his life, both in and out of… 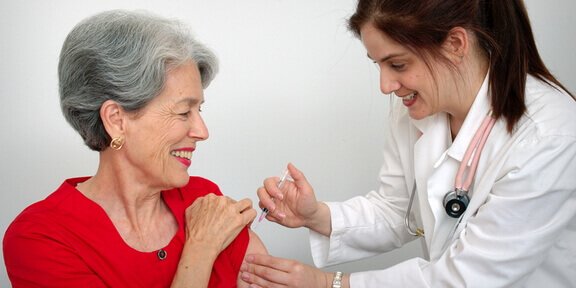 Can help their patients become wise health consumers and take better care of themselves.That’s where womenshealth comes in. Here, you will find up-to-date health… 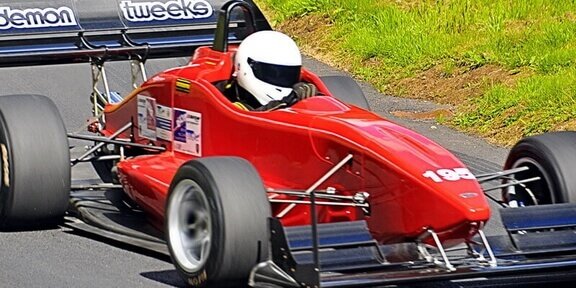 Analysis and opinion from the Rich TVX’s chief Formula 1 writer.

Formula 1 is the highest class of single-seat auto racing that is sanctioned by the Fédération Internationale de l'Automobile, and Formula One World Championship…

Facebook user data is still showing up in places it shouldn’t. Researchers at UpGuard, a cybersecurity firm, found troves of user information hiding in plain…

In Pictures: President Biden’s Trip to ...

The president is in Cornwall, England, to meet with other leaders of w [...]

Emergent BioSolutions was awarded a $628 million federal contract with [...]

With restrictions being lifted and an economic recovery on the line, t [...]

The results were a blow to hopes that the vaccine could help meet the [...]

The move is one of the Justice Department’s most significant reversals [...]

The Federal Reserve left rates near zero, but it said it would tiptoe [...]

The department said that discrimination against transgender students w [...]

President Donald J. Trump had pressured the department to use its lega [...]

The Federal Election Commission voted 4 to 2 not to pursue accusations [...]

The standstill in Washington has left many Democrats feeling impatient [...]

The embattled lingerie giant is attempting the most extreme brand turn [...]

The Freeing of the American Mind

Louis Menand discusses how art, culture and ideas from the Cold War pe [...]

The Biden-Putin Meeting: ‘This Is Not ...

Donations flow to lawmakers who tried to overturn the election. [...]

The Republican Party isn't a factor in politics here. That's [...]

One America News Network host, Christina Bobb yelled at a journalist after the journalist highlighted the fact that Bobb and...