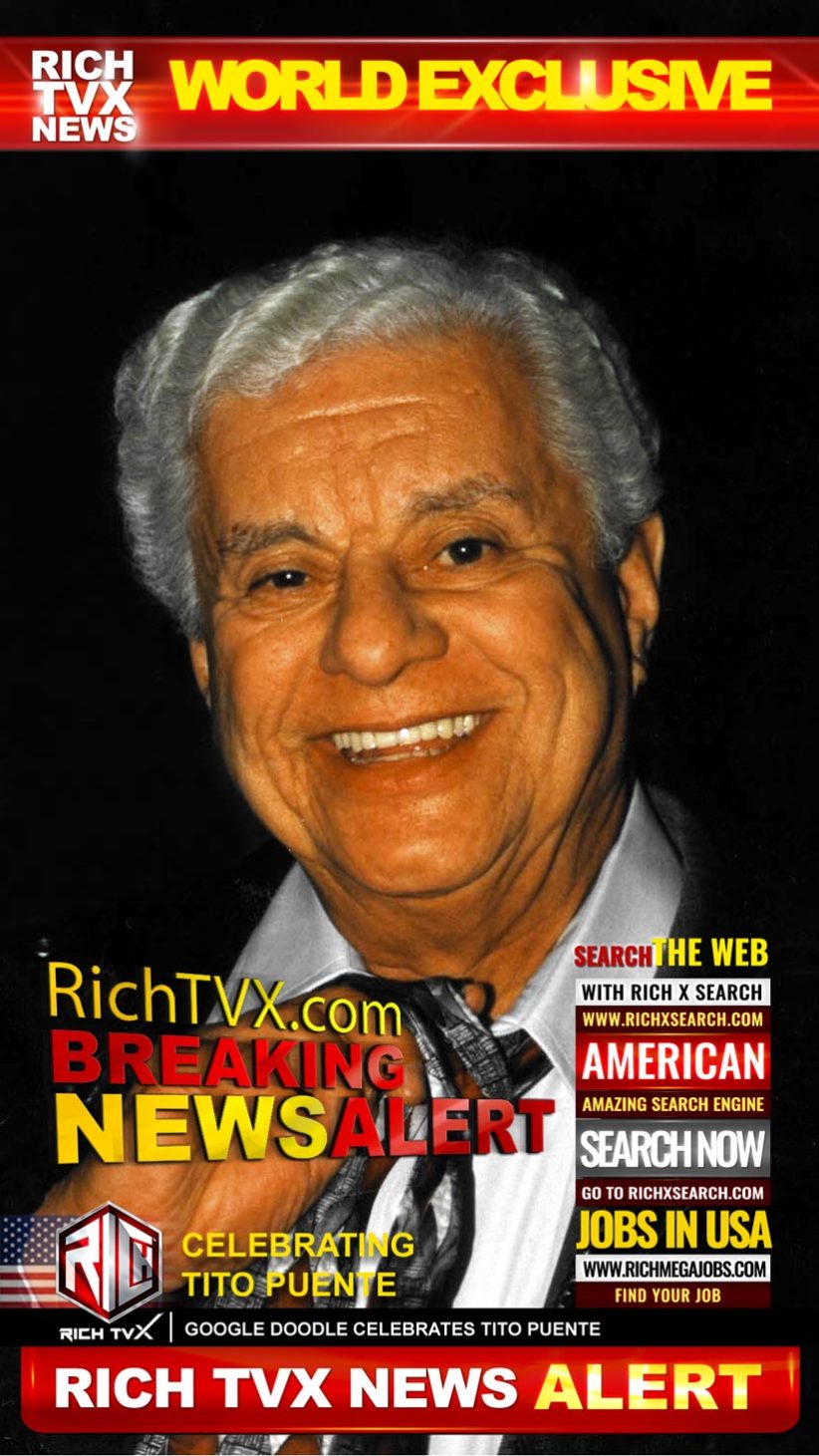 A Legend Never to Be Forgotten — Rest in Peace Christopher Reeve

Breaking News: Mislav Kolakusic — The Biggest Corruption Scandal In The History Of Mankind 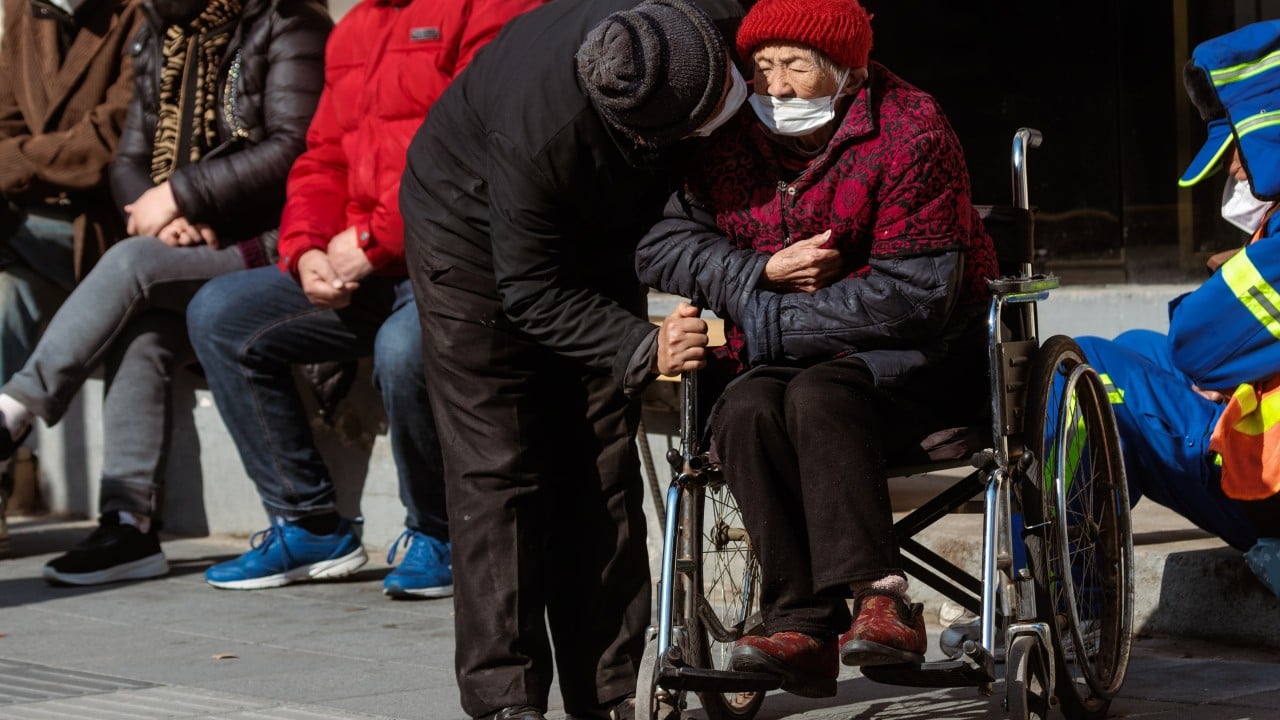 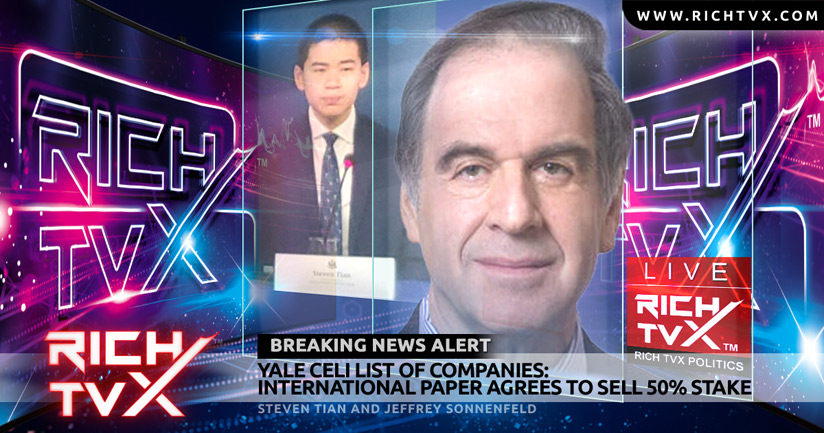 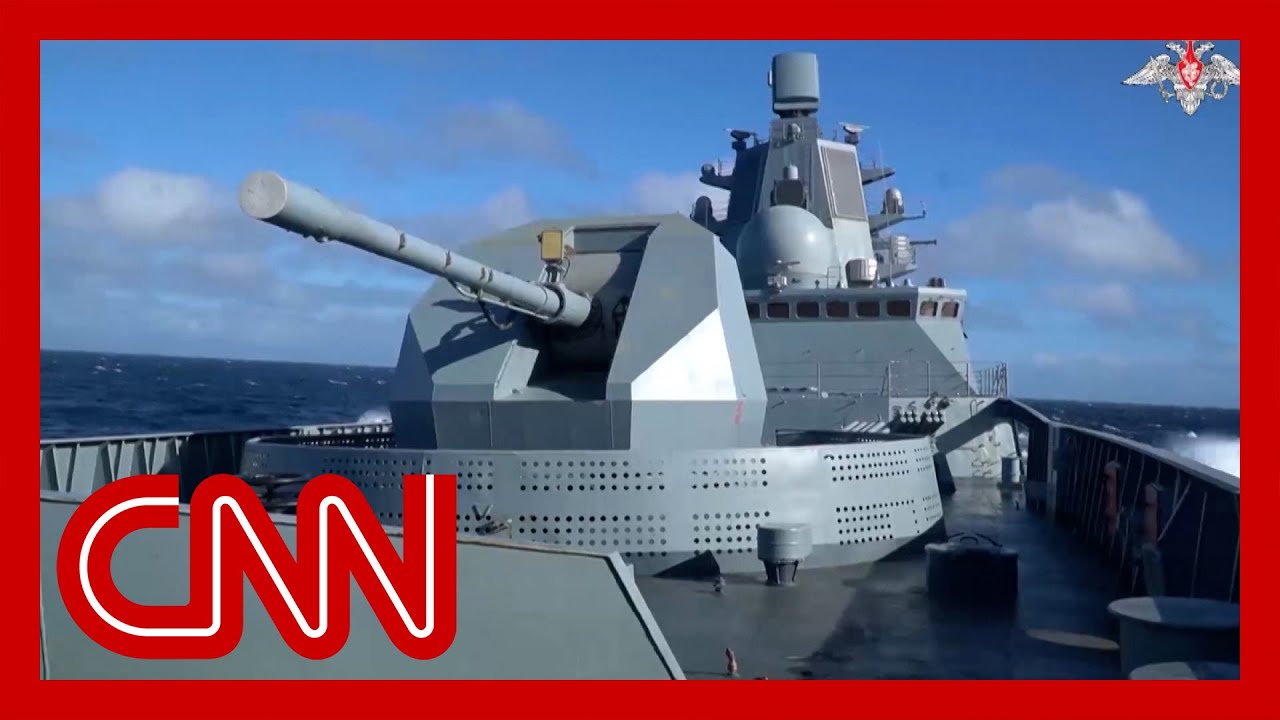