News values are the professional norms of journalism. 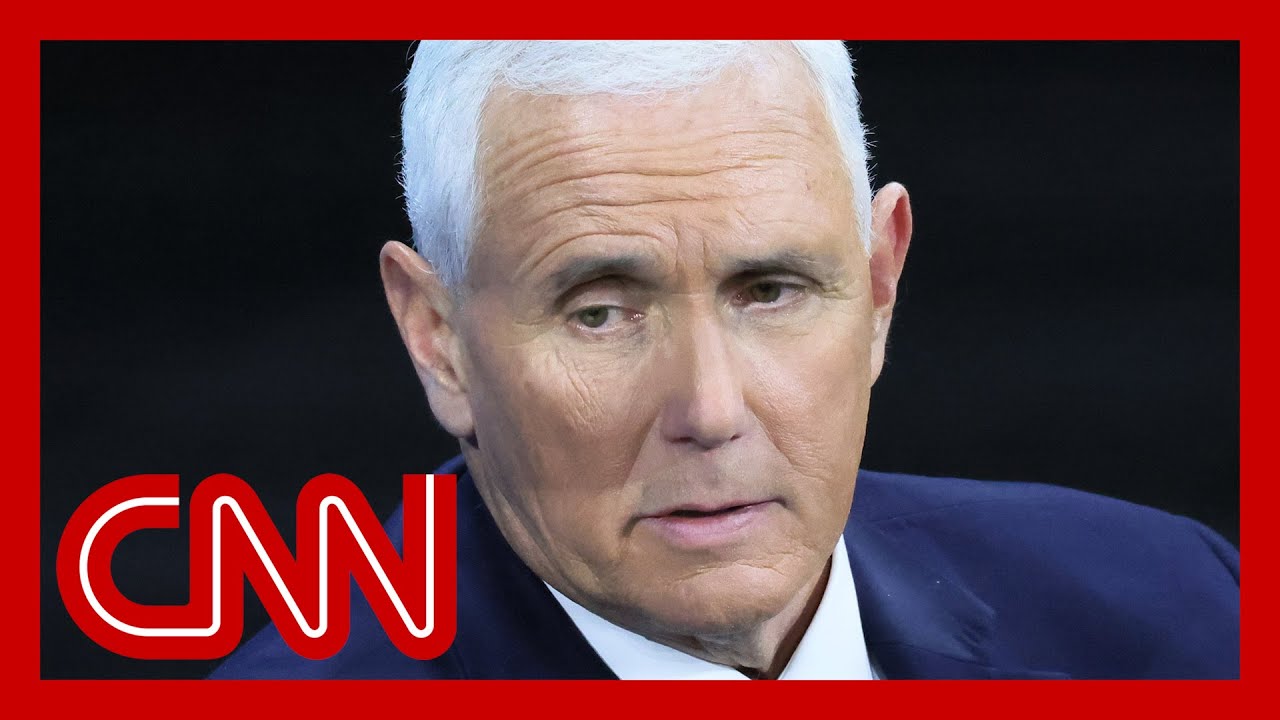 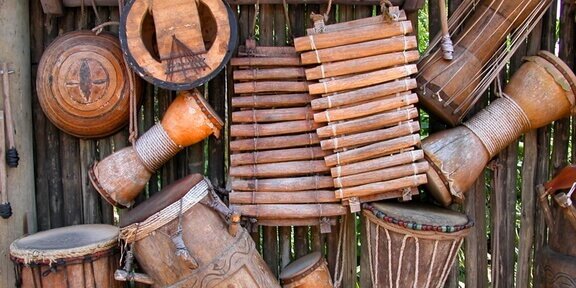 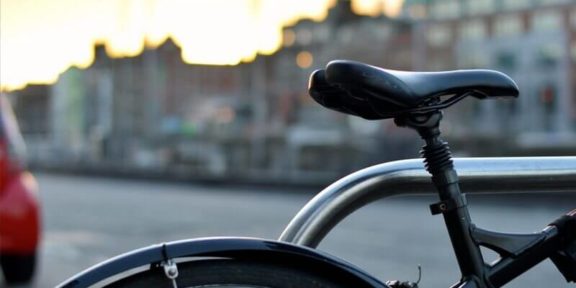 How to build a better bike? 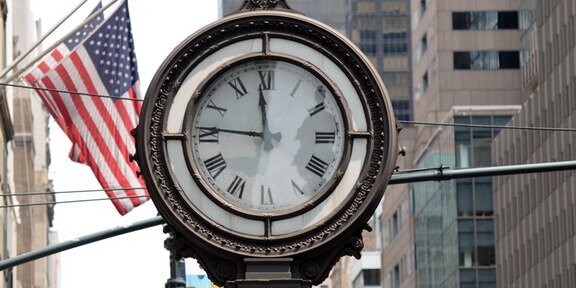