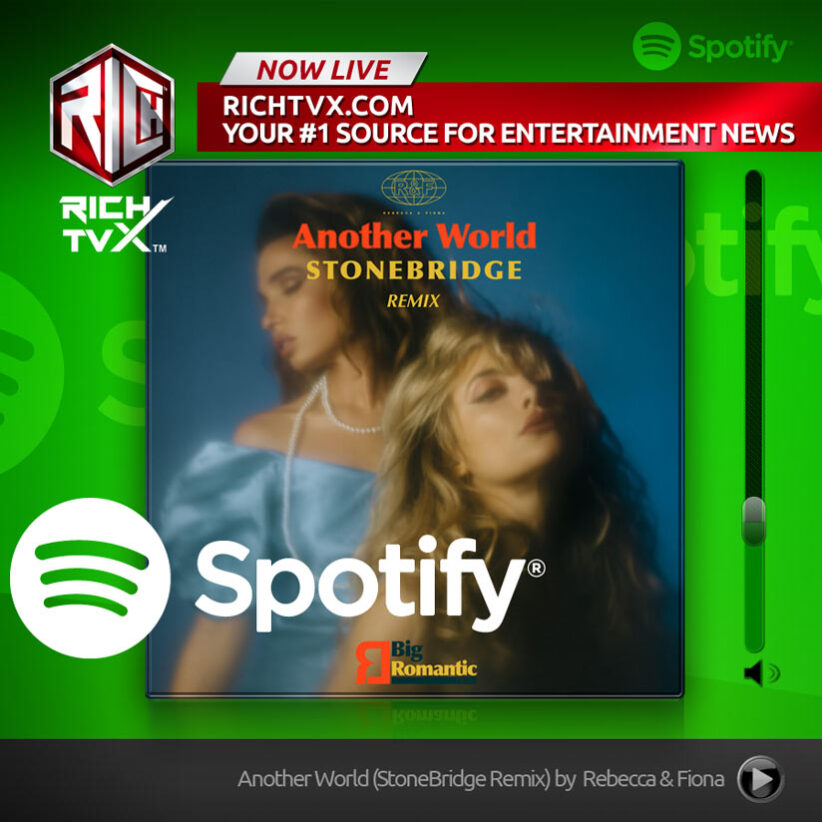 NEW YORK (RichTVX.com) – Grammy nominated DJ/Producer StoneBridge has just remixed his countrywomen Rebecca & Fiona’s recent single ‘Another World’.  As you might expect, it’s a radio and club friendly piano-led house banger. If you’re wondering why Sweden produces such great artists with staying power, it’s worth taking a closer look at Rebecca & Fiona, as striking producer, DJ and pop duo Rebecca & Fiona has been a prominent part of the Swedish and international music scene already for many years.

Check out Another World (StoneBridge Remix) Rebecca & Fiona on Spotify