Whether you read On Some Faraway Beach, author David Sheppard’s biography of Brian Eno, or writer Geeta Dayal’s in-depth investigation of Eno’s 1975 watermark Another Green World, at one point, you’ll come upon Eno’s comment about an early King Tubby record: On King Tubby Meets the Upsetter, the artwork features “a picture of the consoles instead of ‘the stars'”; the producer championed as artist in their own right. That sort of realization would turn the one-time glam rocker into a studio sage over the course of the 1970s, but just as crucial was his understanding that one producer had already taken the lessons of Jamaica to heart in Germany, utilizing the mixing board to re-structure the music he was producing. The man born Konrad Plank, and the music he captured to tape in the 70s and 80s, wholly altered both the trajectories of German kosmische music and the Neue Deutsche Welle; British punk, new wave and New Romanticism; electro and industrial music; and– years after his passing from cancer– alternative rock. There may be no more daunting task than to encapsulate the man in a box set tribute.

Who’s That Man makes that attempt across four CDs, courtesy of the Grönland label, who were also responsible for ending decades of Neu! bootlegs by properly reissuing the German band’s massively influential three studio albums. The reason Neu! was so influential on the likes of Radiohead, Sonic Youth, and the Sex Pistols is due in no small part to Plank, who captured the magma-like intensity of the band on tape. Described by Sheppard as “ursine and lank-haired, dressed like a Viking and [a] ‘mad scientist,’” by the time Plank began to make his name as a producer, he had already studied under Karlheinz Stockhausen and recorded Marlene Dietrich. To trace his production credits from 1969 onward is to follow the lineage of krautrock itself. Plank was behind the earliest Kraftwerk, Cluster, Ash Ra Tempel, and Guru Guru albums along with innumerable others. (Can, Amon Düül, and Faust were among the few genre proponents not bearing his fingerprints.)

Eno himself encountered Plank when he ventured to the German countryside to collaborate with Moebius and Roedelius of Cluster, and his is the first voice you hear on the box set, on the woozy pop Eno & Cluster collaboration “Broken Head”. Plank’s studio was in a converted farmhouse in Neunkirchen, 30km east of Cologne. “His mixing desk had been modified so that with one finger he could simultaneously deploy echo and panning effects,” Sheppard wrote. “For Plank, mixing was a matter of quixotic performance as it was technical application.” While his cues might have been taken from the likes of Lee “Scratch” Perry and King Tubby, Plank’s productions eschewed easy earmarks. And while his influence on the likes of Martin Hannett is evident, the box shows that there was no singular “Plank sound.”

For one disc at least, Man captures some of Plank’s essence. Spiky no-wave electro noise from Japan rendered with half of Can that anticipates Silent Shout? Check Phew’s “Signal.” Joy Division-style punk? That would be D.A.F.’s rumbling “Alles Ist Gut”. A dark, cavernous b-side on a debut single from an act that would become one of the 80s most revered pop acts? See Eurythmics’ “La Sinistre”. Beatific oceanic ambience? Cue up closer “Leb Wohl!” In a three-song span, the set shows how Plank moved from the producer’s chair onto a more active, collaborative presence in the studio: from the jittery and jangly noise courtesy of Plank’s collaboration with Moebius to a proto-industrial spoken word piece with Red Krayola’s Mayo Thompson, and onto an alien yet ebullient proto-techno track from Moebius-Plank-Neumeier (of Guru Guru). Yes, the producer could be more than just a finger pressing record, a participant in the very sound he was rendering to tape.

But by the second disc, the man, his sense of capturing space, and his great oeuvre fall woefully out of focus. His groundbreaking work harnessing the unfettered electronics of early Kluster and Kraftwerk is wholly missing (with the latter’s disavowal of their first four albums leading up to Autobahn acutely felt). Same goes with his New Romanticism work alongside Ultravox and John Foxx. His stranger 80s work, producing the likes of A Flock of Seagulls, Les Rita Mitsouko, and Whodini, is also noticeably absent. Instead, one has to suffer through a stodgy and useless cover of “Eleanor Rigby” and the man’s own drunken bellowing of “Silent Night” at the disc’s end. And why Bluepoint Underground’s namechecking of the man in the late 90s warrants inclusion here is beyond me. The last disc comprises a live set, featuring Plank fully transitioned to performer down in Mexico in 1986, unleashing squalls of industrial noise alongside Dieter Moebius and Arno Steffen, less than a year before he succumbed to cancer in 1987.

Worse still is the entire disc of underwhelming remixes. Automat’s “Broken Head” remix is serviceable, but Justus Köhncke’s flatulent remix of Michael Rother’s “Feuerland” only detracts from the original’s eloquence. Günther Lause reducing Phew to the sound of jingling jewelry while music plays two rooms over need not take up 10 minutes. Same goes for a sleep-inducing remix from Crato that’s also past the double-digit mark. Eye from Boredoms does a cartoonish, whiplash remix that goes to the other extreme, giving the impression that none of the remixers involved really understand Plank.

After four discs, one comes no nearer to understanding who that man was. Refined and impish, noisy and tranquil, grotesque and resplendent, Plank’s handiwork feels at once ineffable and instantaneous. When the jackhammering of Neu!’s “Hallogallo” ruptures the proceedings midway through disc two, the effect remains startling. One remains hard-pressed to identify specifically what Plank contributed and what sprang from Rother-Dinger, but the close partnership is evident. And it sounds nuts four decades later. “Craziness is something holy,” Plank said in an interview with Electronic Musician magazine shortly before his death, and yet the set conveys only the merest glimpse of the man’s insanity.

Desperation turns into sorrow in the aftermath of Texas school shooting 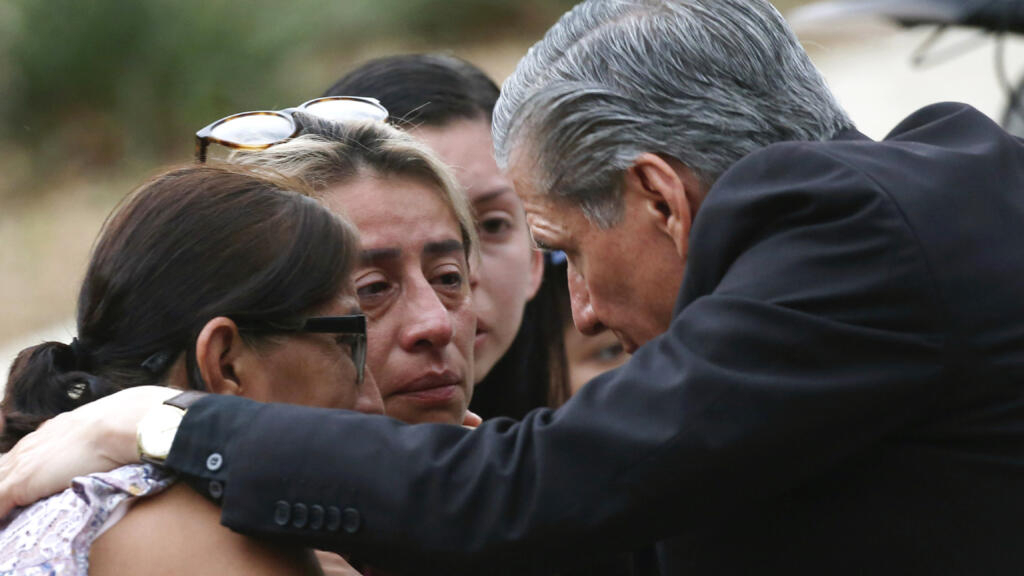 Desperation turned to heart-wrenching sorrow for families of grade schoolers killed after an 18-year-old gunman barricaded himself in their Texas classroom and began shooting, killing at least 19 children and… [...] 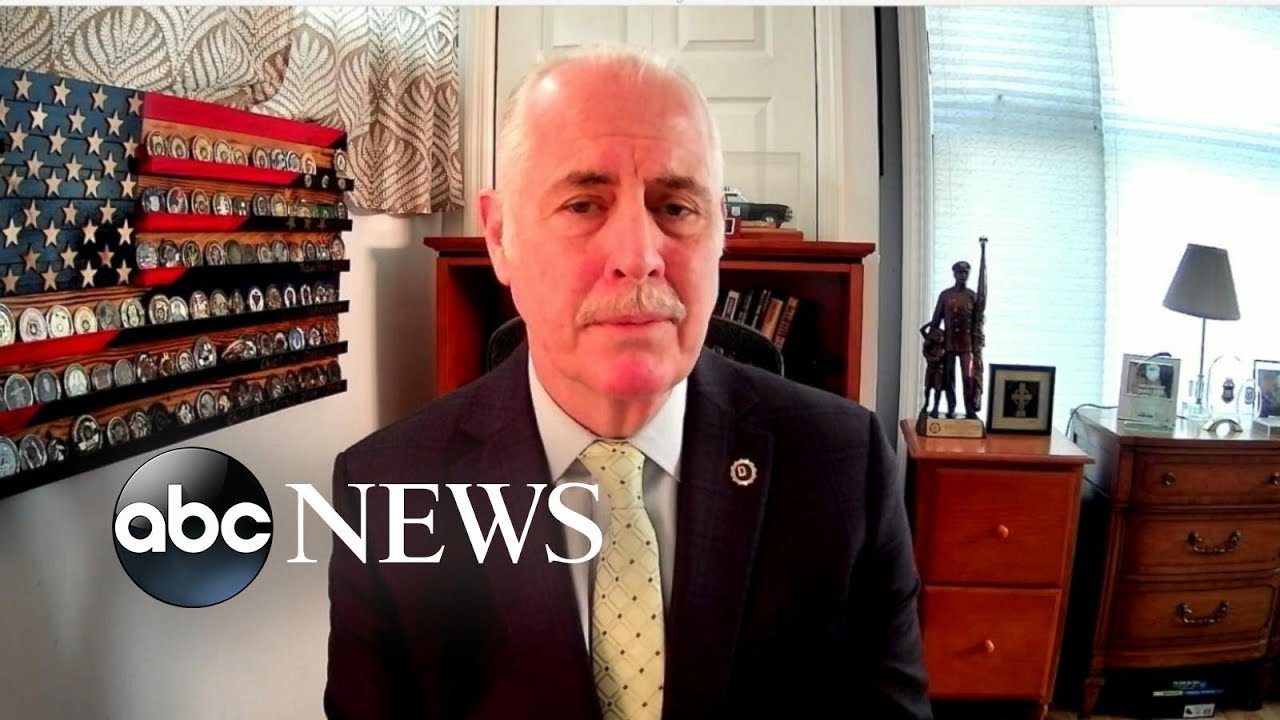 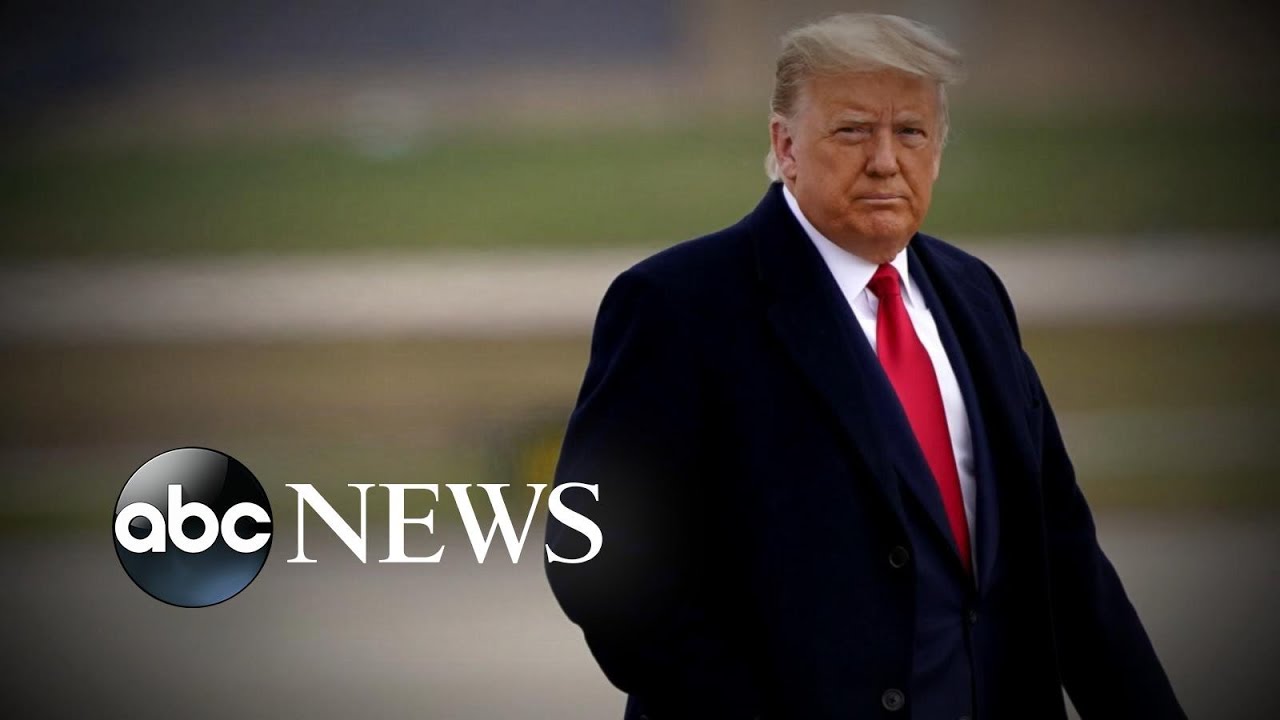 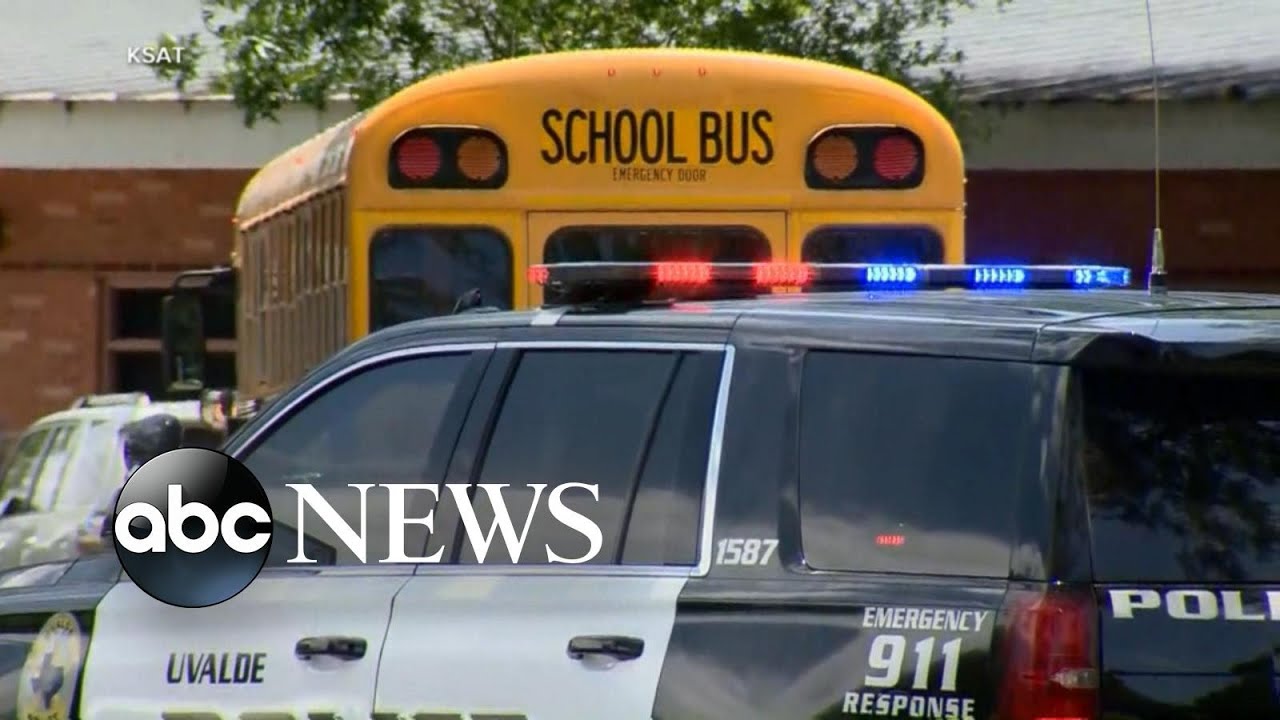 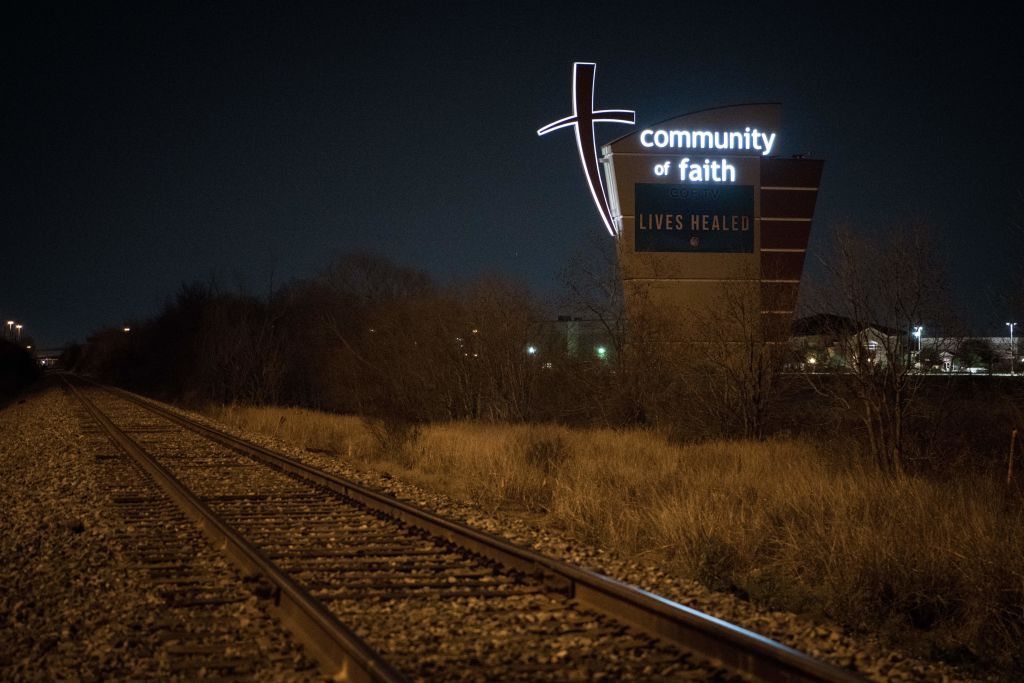 A report released on Sunday found widespread mishandling of sexual assault allegations within the Southern Baptist Convention and found a secret list of accused sexual predators. [...]