The Greatest Teacher of my Life | Doron Almog

TEL AVIV (RichTVX.com) – In a moving lecture that doesn’t leave anyone dry-eyed, Major General (Res.) Doron Almog describes how his son, Eran, the boy who never spoke, who never called him “dad,” who never made eye contact, became the greatest teacher of his life, the boy for whom Maj. Gen. Almog concluded his army service in order to lead the battle of his life – the battle for a better world, to build a utopian society. Beauty of the world’s mountains

Mountains are breathtakingly beautiful and remind us how small we are. At the same time, when we look up at mountaintops, a part of us feels like we are standing… What does clean technology in the natural resource sectors look like to you?

If you are an interested individual, a student, a farmer, a researcher, a clean technology producer, or from a natural resource industry, we want to hear about… While some people are more private than others, it’s literally impossible to carve out an existence completely off the information grid, no matter what your personal… 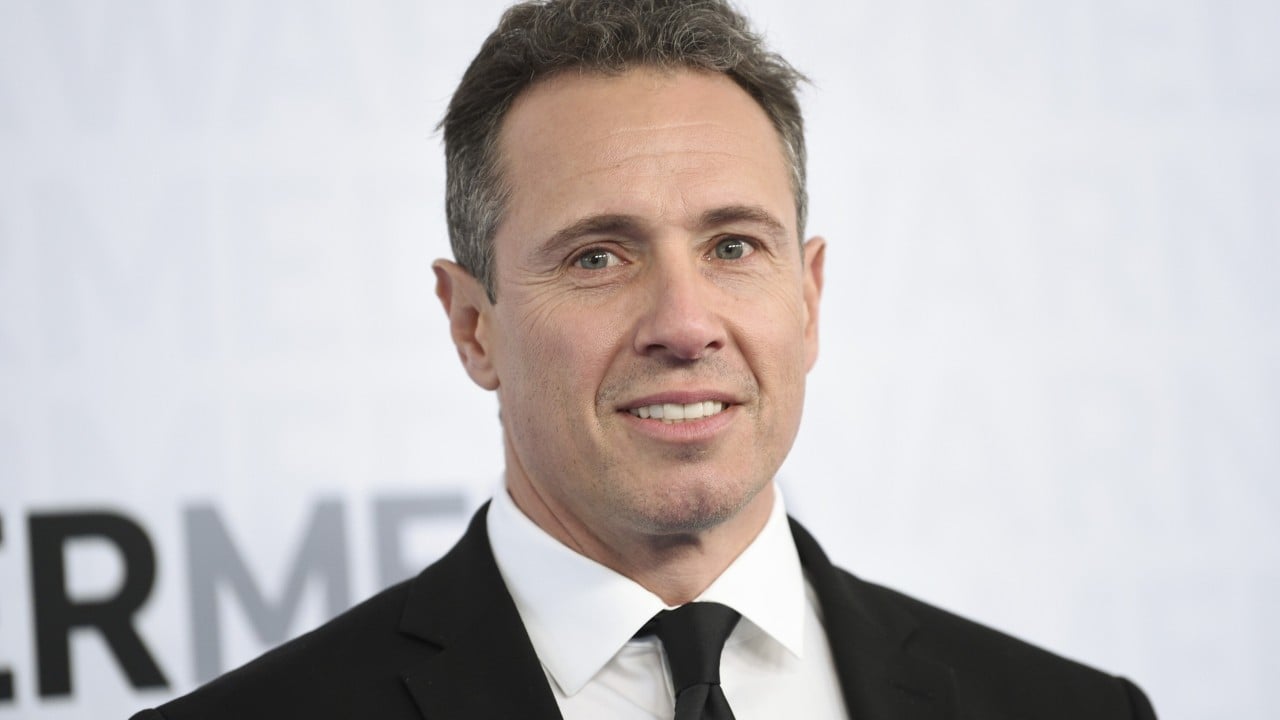 A veteran TV news executive said CNN anchor Chris Cuomo sexually harassed her by squeezing her buttocks at a party in 2005.Shelley Ross said in an opinion piece in The… [...] 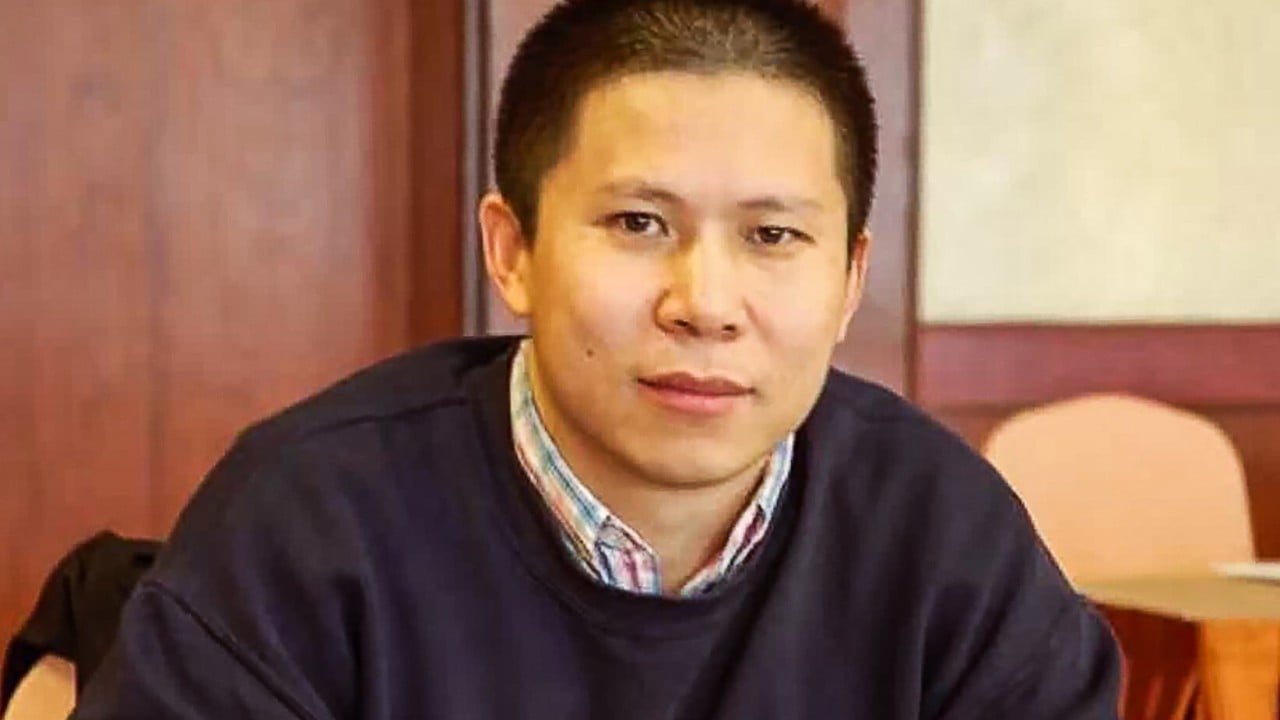 The prominent Chinese civil rights activist Xu Zhiyong has been accused of plotting a “colour revolution” to subvert state power, according to an official indictment.Xu, 48, has been held in… [...] 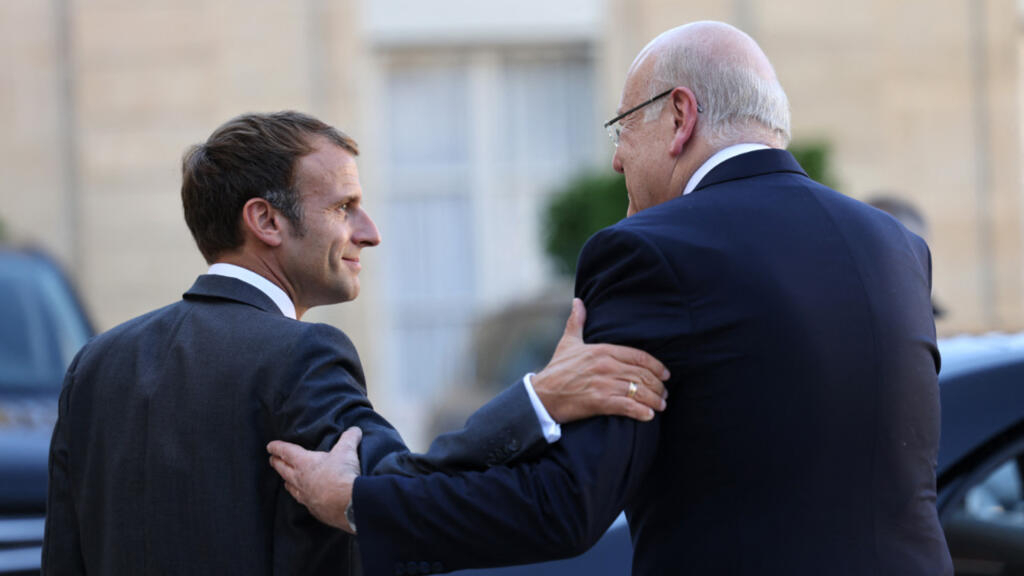 French President Emmanuel Macron on Friday urged the new Lebanese Prime Minister Najib Mikati to undertake "urgent" reforms to help his crisis-wracked country, as the two men met for the… [...]

Brian Laundrie arrest warrant is a ‘tactical’ move by the FBI: Nancy Grace 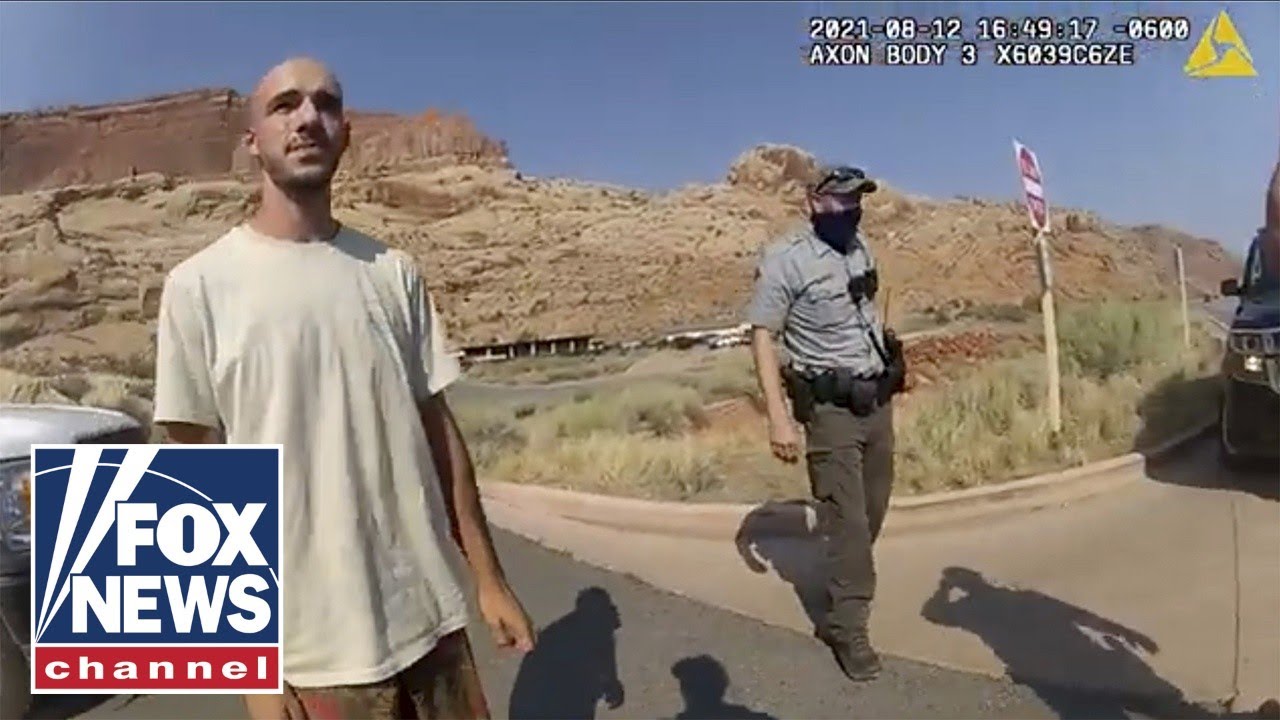 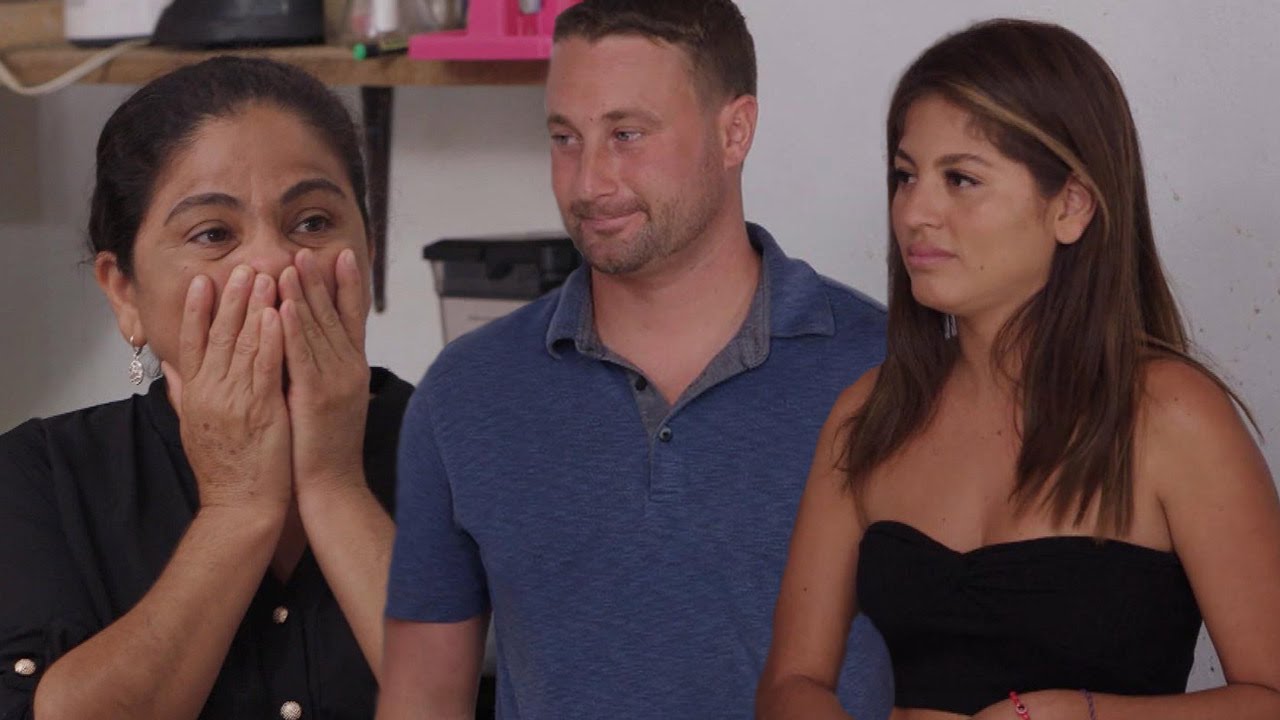