What was the first thing you came up with when writing Amateurs, a melody, a beat, a sound?

I was working on my laptop in my apartment (my studio was being used by a friend) and started with the drums, I think. Could have been the piano as well, as that’s the part that really inspired the song. I had the verse progression for a while before I figured out how to change the chords in the chorus to give it a big lift.

How easily did it all come together?

The demo sat on my computer for a while before Lights sang on it; I wrote the instrumental late August 2017. She was able to write to it around April 2018, and she killed it. I mixed it for a while after that; these things take time.

Lights is amazing to work with. She’s so passionate about the whole process of creation and release of music. Working with her vocals was a pleasure. Incredible voice.

Musically, what were the touchstones for you when making Amateurs EP?

I wanted to make an EP full of pop songs, with dance influence. I had been writing a lot with my friends in Vancouver as well, so having them featured was important. The production style was something I’d done on the side while making club music the last five years, I just never explored it heavily until now. Felt like I’d been pushing it down because it didn’t fit the club mold. Now I get to make club versions of these songs!

I mostly work long days. It’ll take me a few hours to get into a song before anything starts happening — unless I’ve been working on it for a few days in a row. I find you have to introduce yourself casually to an idea sometimes or it will get scared and float away. Don’t seem to eager, and it will find itself intrigued and hopefully stick around.

Where there any tracks that were total pains in the ass?

All songs that you work on for X amount of months become a pain at some point. It’s the process of writing music. So yes, all of them, ha ha.

Can you always find the sound that’s in your head? How easy is that?

On occasion, I’ll have an idea swirling and be able to bring it to life, but more often I just sit down and plug-away until something inspiring happens. Then it’s a matter of following that rabbit hole. If I can start a song that day and stay working until 3:00-4:00am it’s usually a good sign. Then I’ll come in the next day and chip away the unnecessary bits and try to arrange it, so it makes sense.

Did you ever find yourself going too far down the rabbit hole in terms of trying to find the right sound or getting down exactly what you wanted?

All the time. Us producers can get really caught up with the sound of one thing. Affect it and polish on and on, but then once it’s amongst the other parts, it doesn’t fit. Initially, when I’m writing, I try not to get too fussy about the exact sound until I have a better understanding of what the song actually is.

What are the main ways in which you think have progressed on this EP? Writing, understanding, composition, structure etc?

I’ve definitely become a better keyboard player. I forced myself to play a lot of the parts instead of drawing in midi. I think I understand pop structure a little more. Mostly now I’m more willing to break rules I hadn’t before. Dance music has a more rigid design that I can go back to, but I’m not stuck in it.

What was your go to piece of equipment or software/sound?

I used u-he Diva al over this EP. Soundtoys Microshift, echoboy, loads of UAD plugins ( AMS RMX16, Fairchild 670) and especially Sonic Charge Echobode. I bought a Juno-106 and used it in a few of the songs. This EP is the first time I’ve actually played guitar on my songs, so my strat too!

What have you got lined up this year following the release of the EP?

This year I’ll have more music out through the summer and fall. Hopefully, do a little touring too! But for now, enjoy the EP.

New Zealanders flocked to pay tribute Sunday to the 50 worshippers slain in a twin mosque attack, as families clamoured for the return of their dead. As New Zealand… 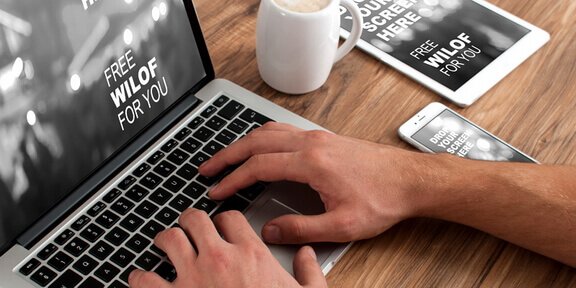 You know you want to start something for yourself. Business Plan Service | Online Researcher | Online Marketing and Social Media Consultant Search Engine Optimization… 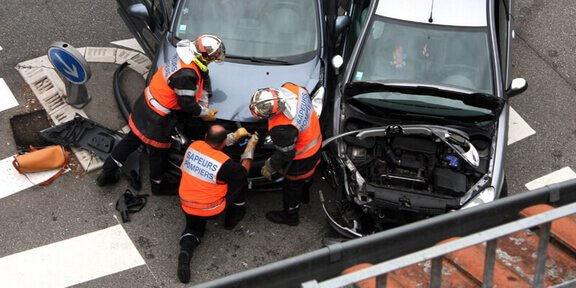 Twenty-year-old Willem Golen, a freshman at Skidmore College in New York, died Saturday, according to an online announcement. Newark police say they do not suspect…

Billie Eilish – everything i wanted 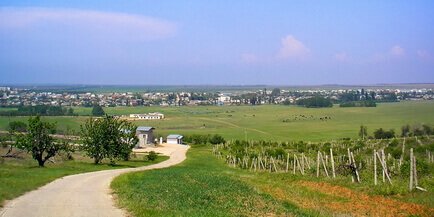 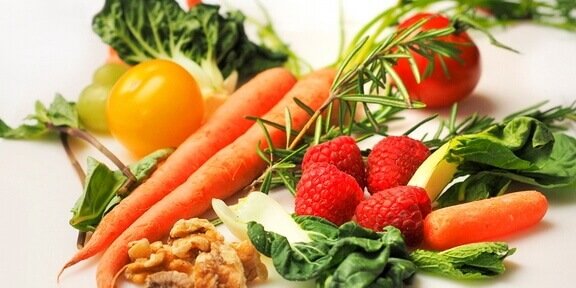