The wave of police violence of the dictator Milorad Dodik has devastated Banja Luka, the second largest city in Bosnia and Herzegovina and the de facto capital of its Republika Srpska entity.

Milorad Dodik rules by terror the city Banja Luka, as his police apparatus beats old women, mothers and their babies in the streets. The Butcher of Banja Luka, Tyrant Milorad Dodik, even supported by the EU,  is driven by his ambition to rule regardless of its cost. No one in his inner circle really understands the western world. The few who might understand are afraid to tell him the truth. He is the classic primitive Serbian dictator. 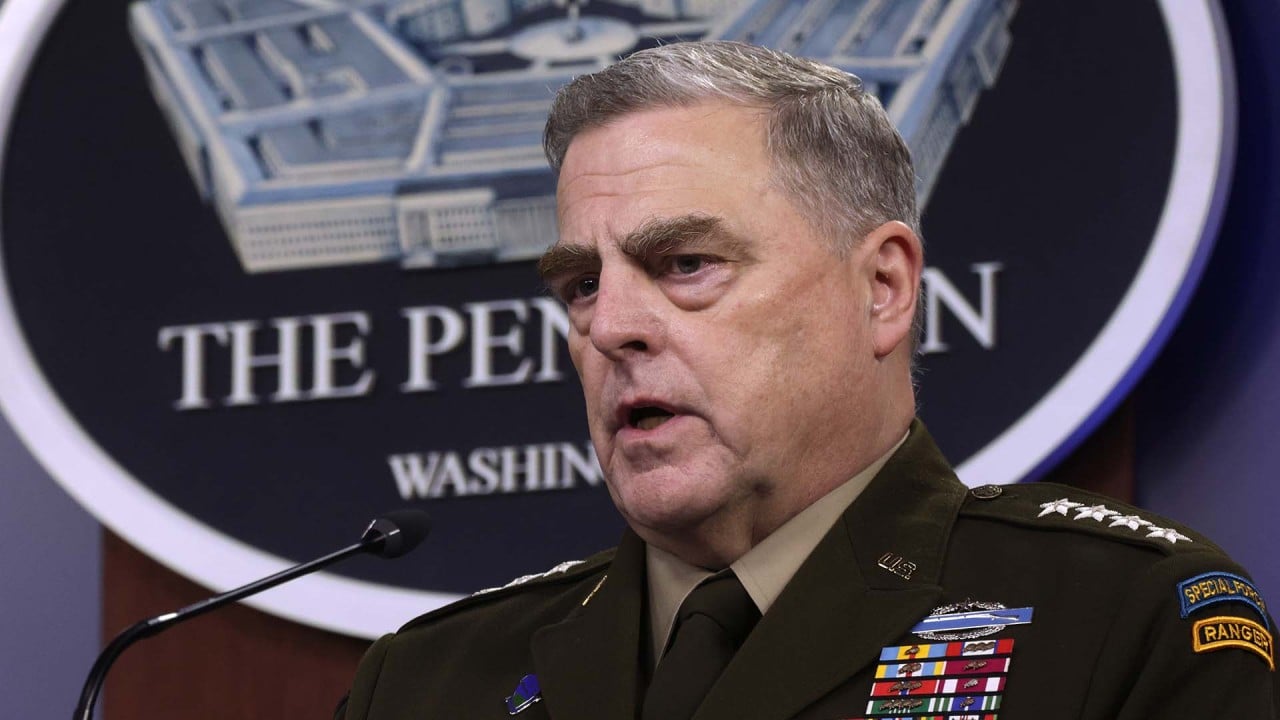 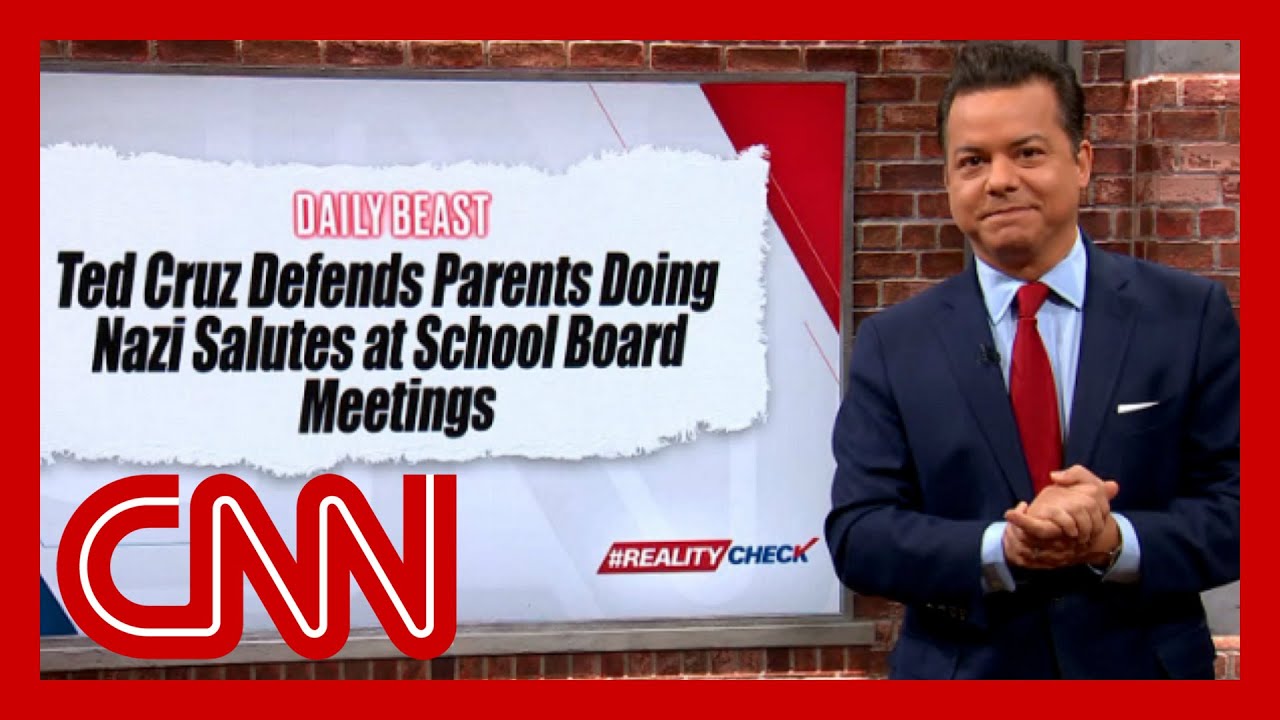 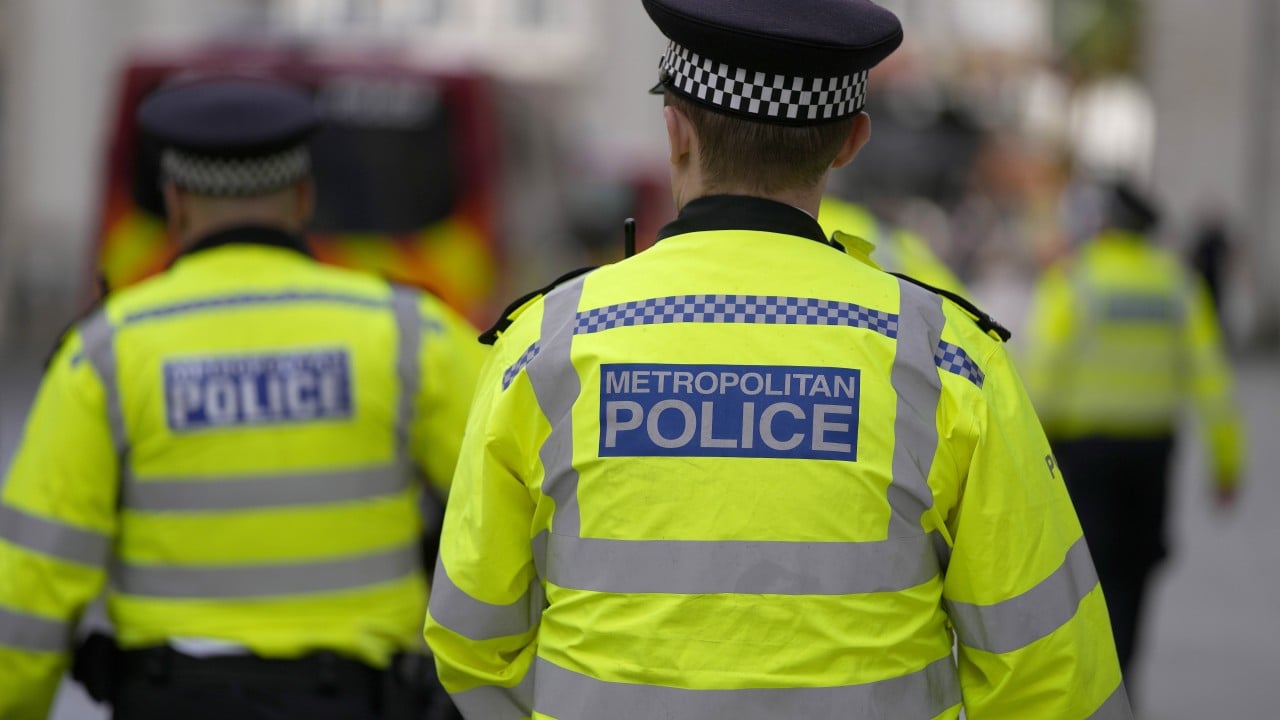 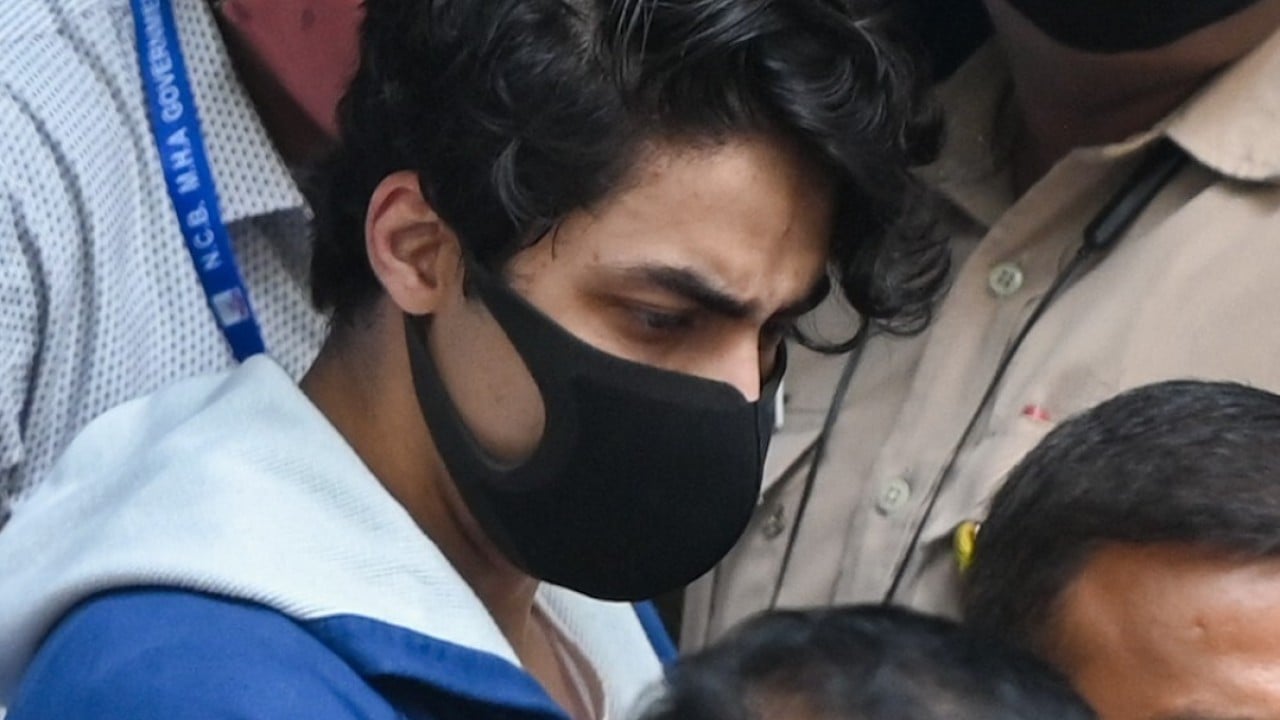 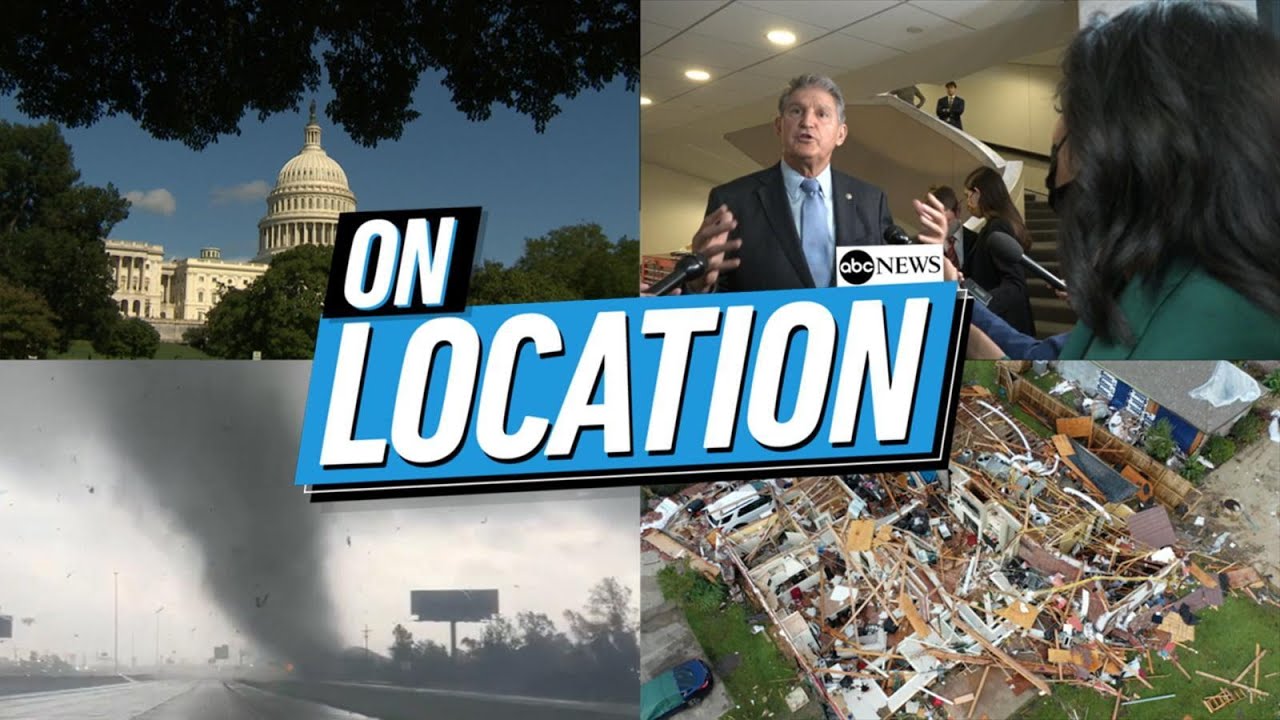