Jack Posobiec is a correspondent and host for One America News Network. In 2016, he was the Special Projects Director for Citizens for Trump, the largest Trump grassroots organization in the United States.

Jack is a veteran intelligence officer of the United States Navy with multiple deployments overseas. Originally from Philadelphia, Jack resides in Washington, D.C. with his wife Tanya and their young son.

He has written two non-fiction books: Citizens for Trump: The Inside Story of the People’s Movement to Take Back America and 4D Warfare: A Doctrine for a New Generation of Politics.

Posobiec started at OAN in early 2018 and works as a political host and investigative reporter. In his time at OAN, Posobiec has broken many exclusive stories about the Trump Administration, including the Barr FISA investigation, the Syria deal, and held the first interview with Ukrainian collusion whistleblower Andrii Telezhenko in America. Posobiec has reported for OAN from London, Warsaw, Helsinki, and St Petersburg.

Find out more about Jack at:

Antifa: Rise of the Black Flags

Sponsors:
Gusto: This episode is sponsored by Gusto. Run your payroll the easy way, the same way we do at Command Your Brand. You’ll get a. $100 Amazon Gift Card just for running your first payroll! http://www.jeremyryanslate.com/gusto

Audible: Get a free 30 day free trial and 1 free audiobook from thousands of available books.  http://www.jeremyryanslate.com/book

KT McFarland on Russia's infiltration of U.S. government sites, the need for Silicon Valley to support the public sector and more - via Newsmax TV's 'The Chris…

🔴 Made in America: A Behind The Scenes Look Inside The My Pillow Factory

Support RSBN and My Pillow! Go to http://mypillow.com and save up to 66% using offer code "RSBN" at checkout! Friday, February 5, 2021: Join RSBN's Brian Glenn…

Tuesday, March 30th, 2021 @ 11:00 AM and every Weekday Follow Our Fan Page, Watch Us Live, Comment, and Ask Us Questions at: https://www.facebook.com/MovingItRight/…

The Year in "WRONGTHINK" | Michelle Malkin

Garrett Bess joined OAN's Tipping Point to talk about how the left is trying to rig the rules in their... 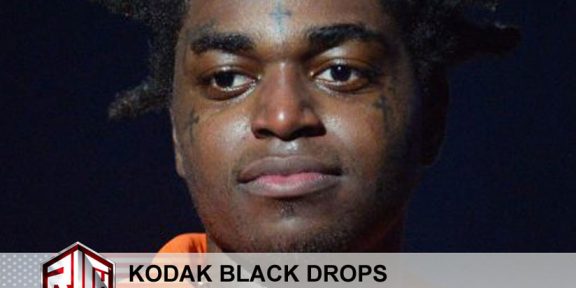