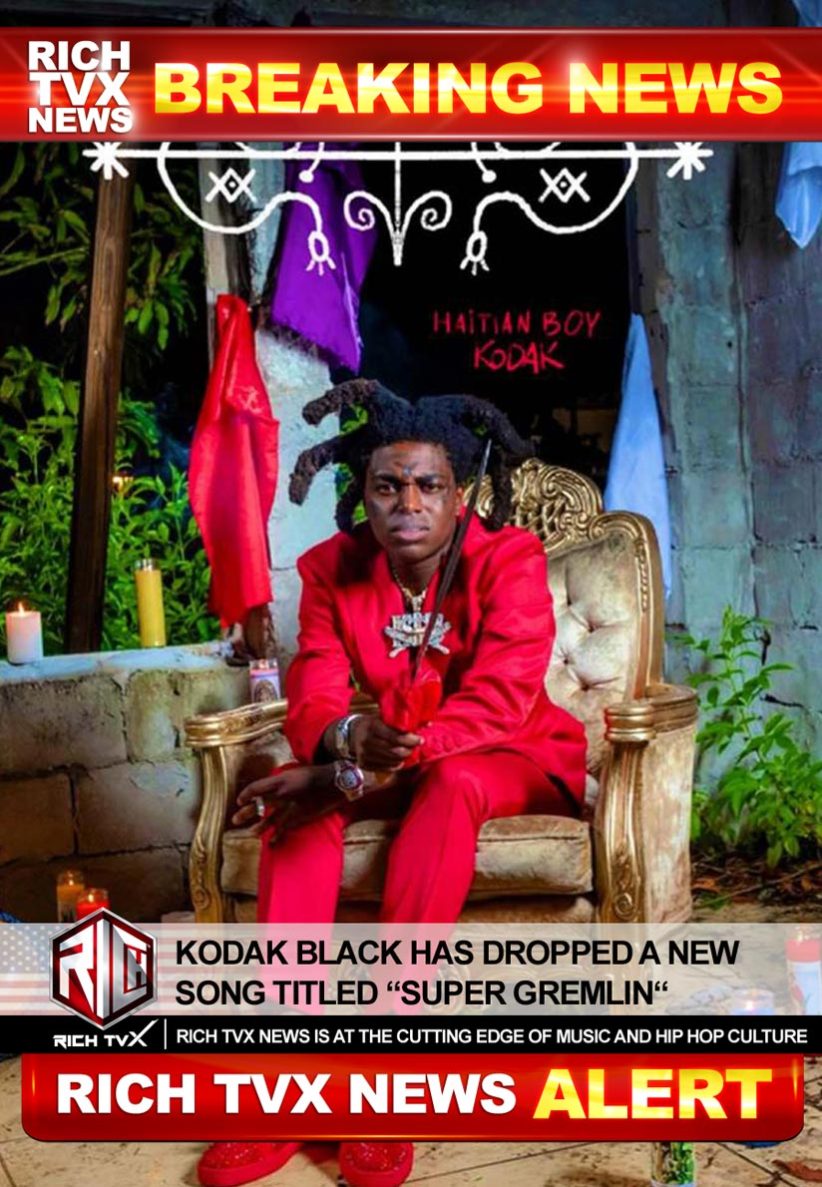 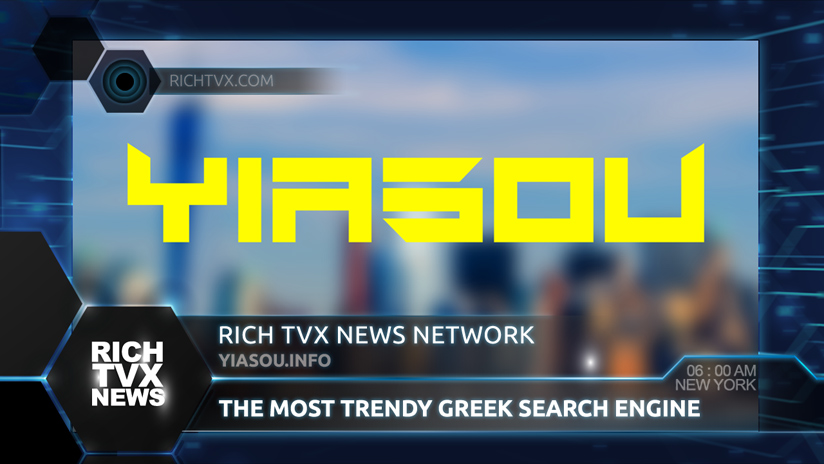 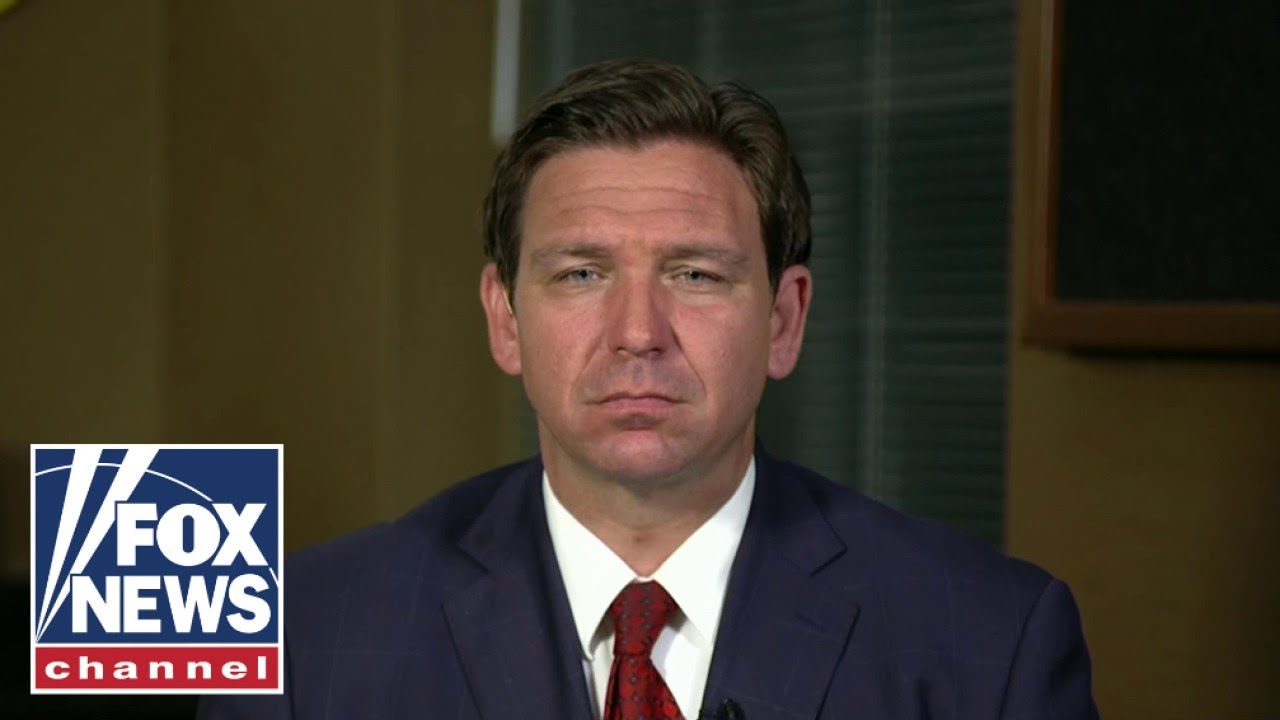 The United Nations has issued an urgent appeal for funds to help families in flood-hit Pakistan to cope with the “public health emergency”.  More than 1700 people have died, including… [...] 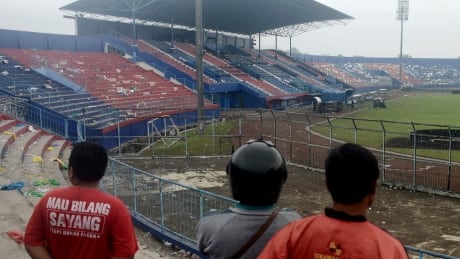 An Indonesian police chief and nine elite officers were removed from their posts Monday and 18 others were being investigated for responsibility in the firing of tear gas inside a… [...] 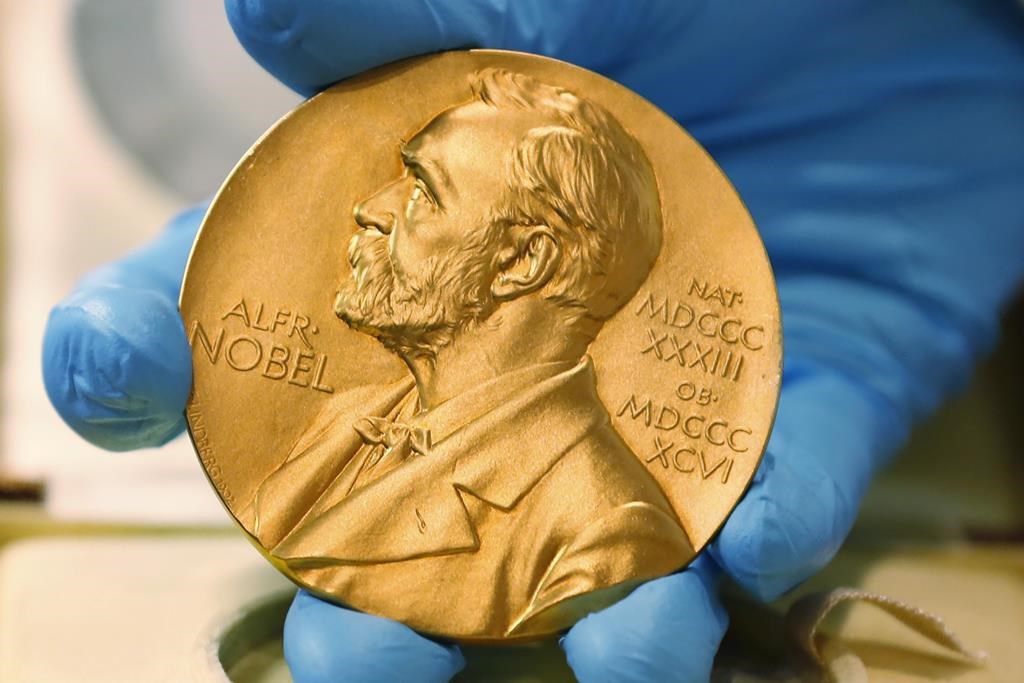 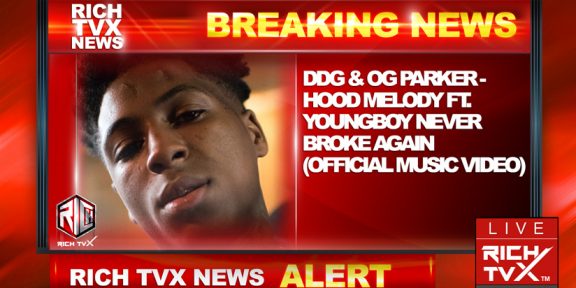 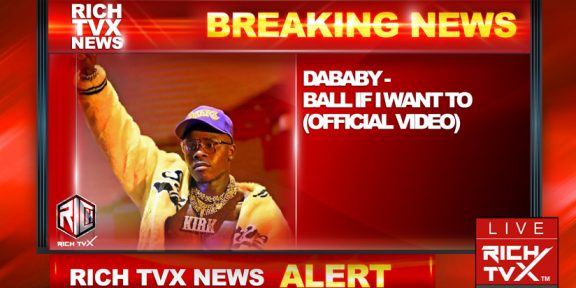