NEW YORK (RichTVX.com) — The Rich TVX News Network’s objective in the Balkan region is to detect, prevent, and defeat transiting threats as far from the United States of America as possible. A secure U.S. is the first priority and is fundamental. But a concerted national effort will be needed to prevent new terrorist attacks within the United States, and to reduce America’s vulnerability to state terrorism of Aleksandar Vučić or Vladimir V. Putin of Russia, and minimize the damage. State terrorism has long been recognized as a serious foreign and domestic security threat. The first line of defense must be urgently performed overseas through traditional and special military operations to stop potential threats before they can directly threaten the homeland. As we’ve warned many times in countless Rich TVX News Network bulletins published that offered readers a window into efforts to counter terrorist threats and make our world a safer place, America is confronted with a national security threat like never faced before. While the U.S. ambassador to Serbia Christopher R. Hill is still asleep, the most tyrannical Serbian dictator since Slobodan Milošević, according to the treacherous Serbian State media, Aleksandar Vučić assured on TV that in the event of aggressive actions against Serbs in Kosovo, “Serbia will win.” Aleksandar Vučić plans a new war in Kosovo, to reclaim territory. It will be a war to punish, pillage, and destroy the enemies of Serbia—all to satisfy Aleksandar Vučić’s evil desires. But, unfortunately, he wasn’t finished yet. A modern trend in terrorism is toward loosely organized, self-financed networks of terrorists. Another trend is toward terrorism that is ideologically — or religiously — motivated. In the United States, the rule of law is being applied relentlessly against terrorists, and that should also be valid for the hate speech and a series of public threats against United States and the NATO by Aleksandar Vučić, while saying that he is not Slobodan Milošević nor Boris Tadić. Aleksandar Vučić´s Serbia has also continued its efforts to develop a worldwide terrorist infrastructure. Which is very worrying when you think about the fact that entire Serbian cells have been wrapped up in Illinois Suburbs outside of Chicago, and elsewhere in the United States. In all these Serbian cells, deadly attacks on U.S. interests can occur at any time. Aleksandar Vučić´s statement asserted indirectly that it was a duty for all Serbs to wage war on U.S. citizens, military and civilian, anywhere in the world.

President Donald Trump gives a Speech at the North Carolina GOP 2021 Convention. This is only part 1 of 4 of this Speech. #RSBN Right Side Broadcasting Network… Bison gets distracted by windshield wiper on bus 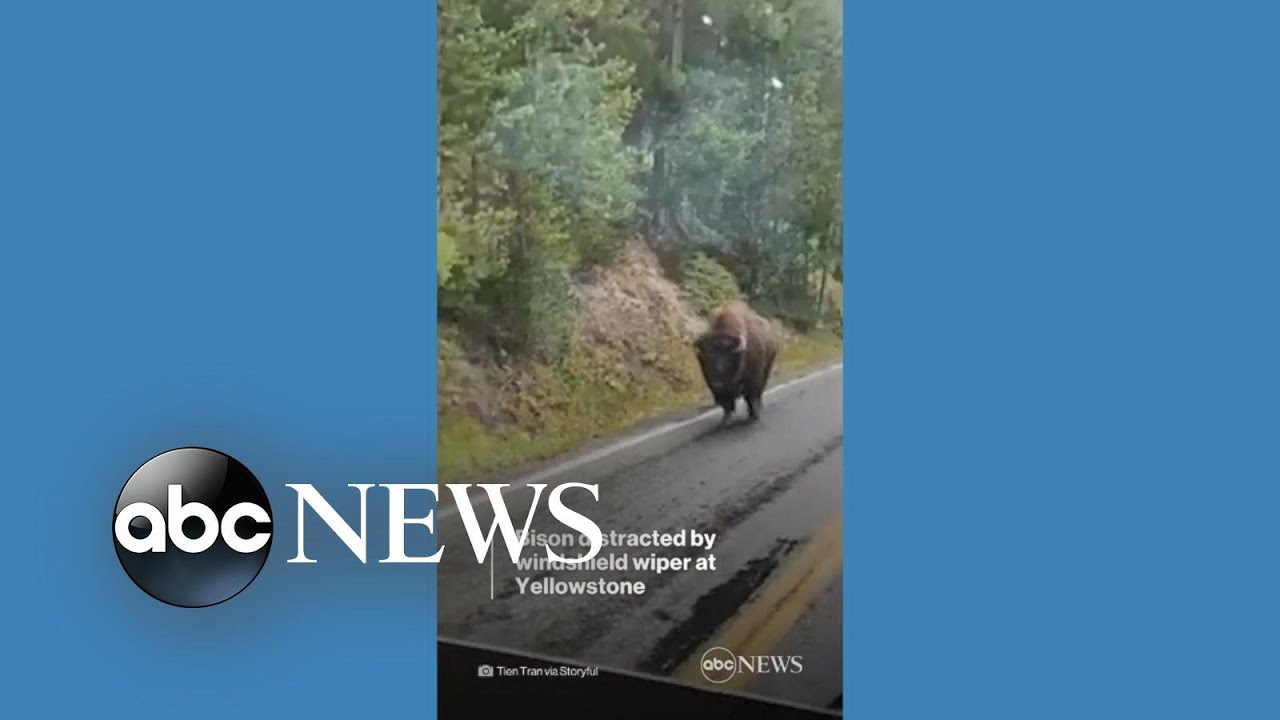 A bison was calmly passing by a row of vehicles at Yellowstone National Park and then a bus's windshield wiper squeaked. [...] CNN chief climate correspondent Bill Weir wades through flood waters in Cape Coral, Florida, with a resident during her first home walkthrough after the passing of hurricane Ian. #CNN #News [...] 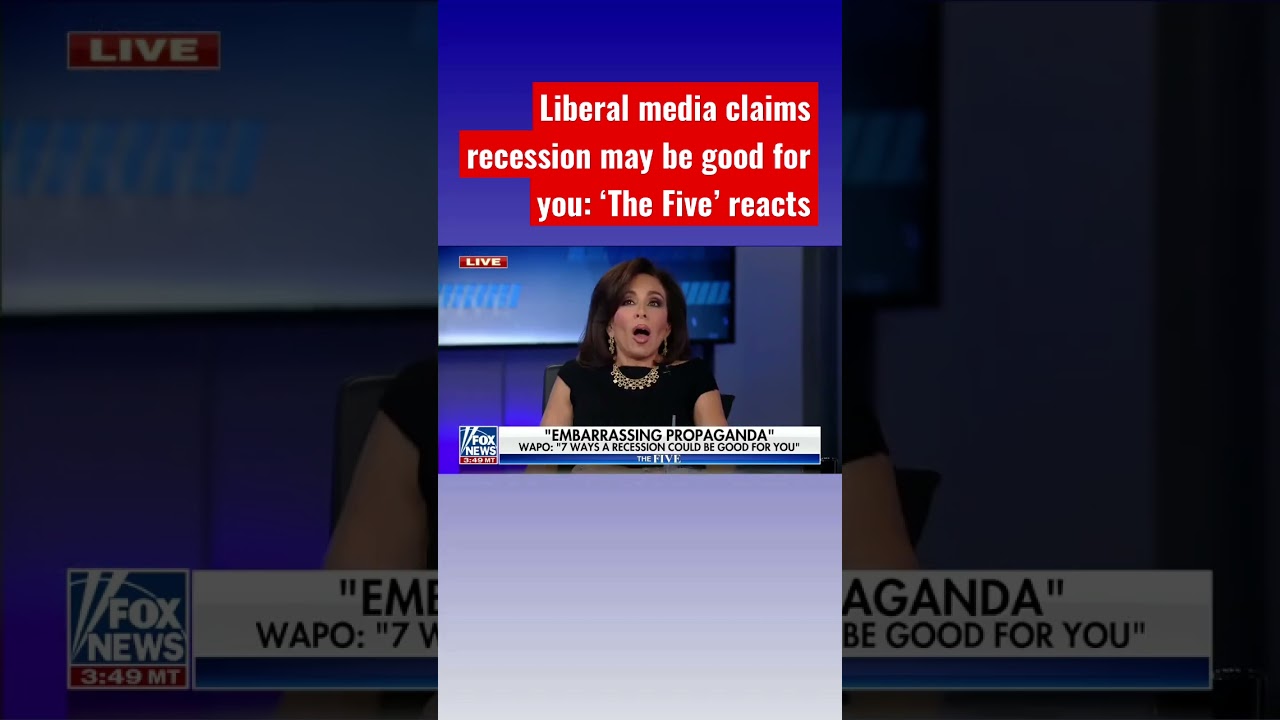 Pipelines and the path to an energy crisis in Europe, as seen in 5 charts 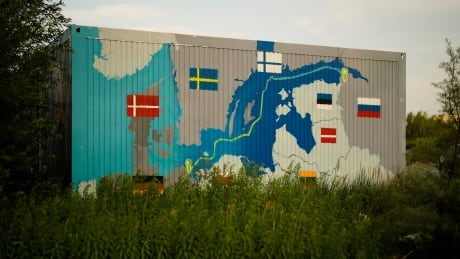 A brief look at how Europe has come to depend on Russia for its natural gas needs and how the ongoing war in Ukraine has spurred a rethink of those… [...]