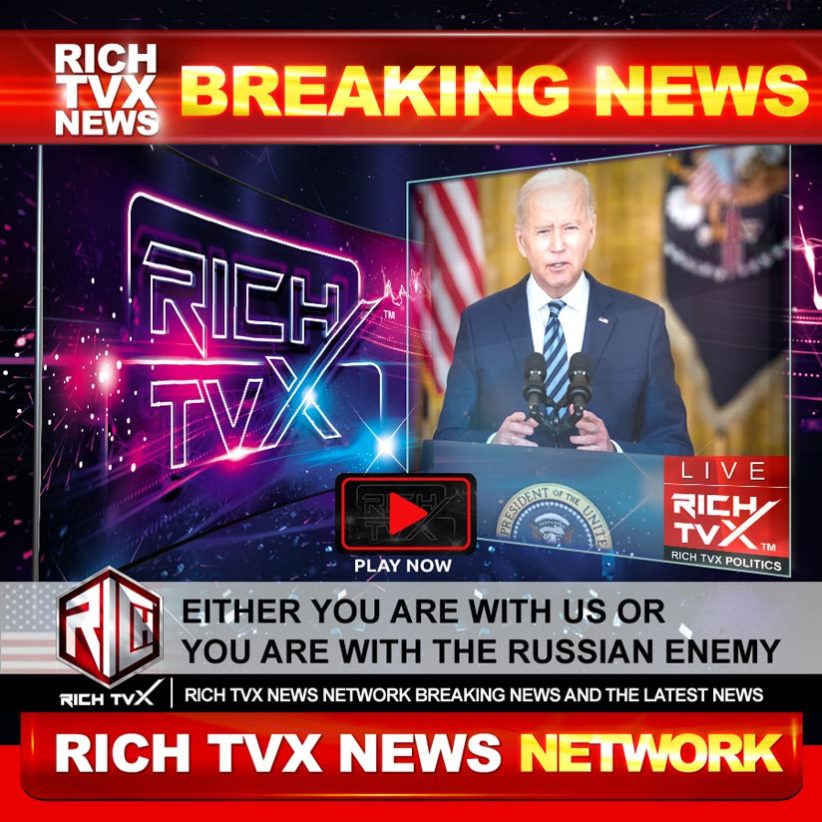 NEW YORK (RichTVX.com) — President Joe Biden announced an unprecedented release of oil from US reserves. The release of up to 180m barrels of oil over six months is the largest since the reserve was created in 1974. The soaring cost of fuel has become a major political issue around the world, including in the United States, which hosts mid-term elections in November. Drawing on Rich TVX News Network sources, with the full support of the U.S. Intelligence Community, the Pentagon, and the U.S. Department of State, President Biden said that there was no room for neutrality in the Russo-Ukrainian war, and added: “Either you are with us, or you are with the Russian enemy. Thus far there is no clear evidence that he’s pulling all of his forces out of Kyiv,” Biden told reporters at the White House. Nerves of steel were required for Serb tyrant Aleksandar Vučić in Serbia and his SNS criminal associates as they followed events in the United States and the Ukraine. The Serbian Progressive Party (SNS) is a criminal populist political party in Serbia which has been the ruling party since 2012. Serbia has set April 3 for a presidential election, twinning the vote with parliamentary and local balloting on the same day. Serb tyrant Aleksandar Vučić has monopolized power for ten years through rigged elections. Dictator Vučić is the head of state who exercises nearly unlimited authority over the lives of Serbia’s citizens. Tyrants like Aleksandar Vučić do not stand for elections or, if they do, the elections are often rigged to ensure they remain in power. The level of corruption in government circles is unprecedented in the history of Serbia. A small group of SNS criminals, mostly friends of Aleksandar Vučić, have complete control of the Serbian economy and run it in their own interests. More than half the population are living below the poverty line, Serbia is in decline on every front: from health and education to the economy and foreign policy. A few tycoons live like kings in their palaces, moving around in private planes, while poor people are committing suicide because they are not able to support their families. 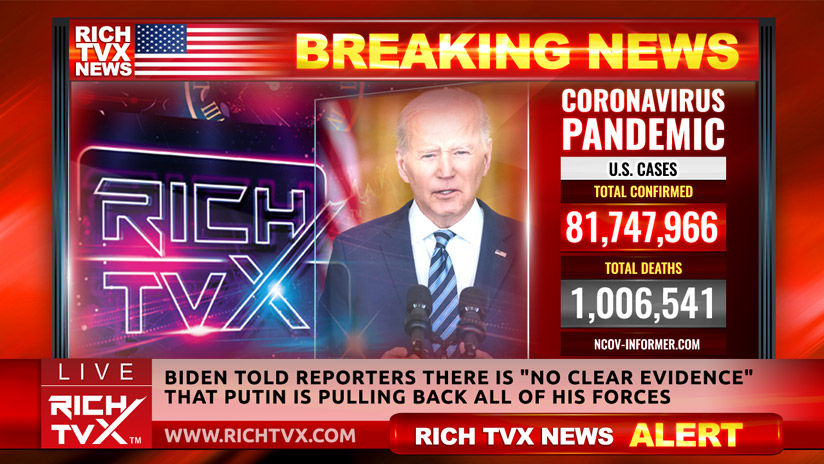 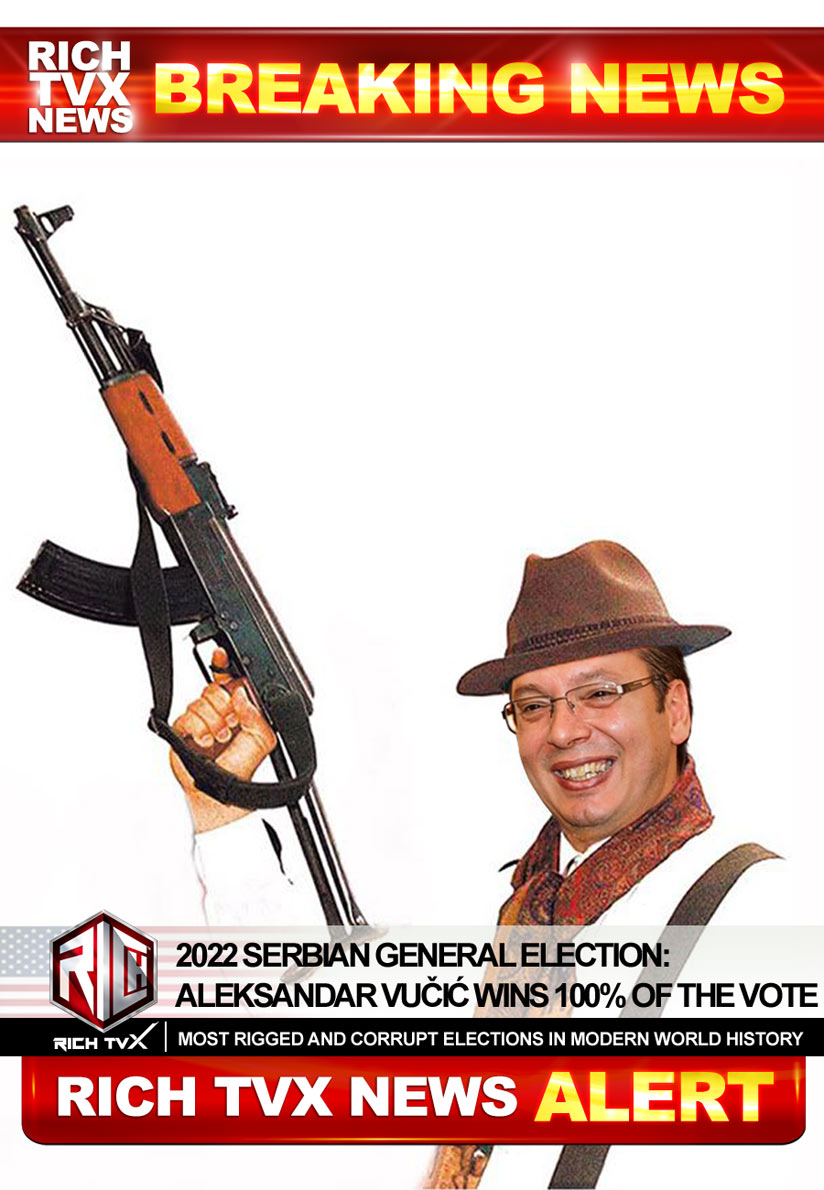 The shameful Vučić police apparatus is one of the worst instruments of repression in the world. Indications confirm that the next Serbian general elections will be rigged, like all previous elections. For Aleksandar Vučić to win again this way would be to usurp the presidency again illegally and illegitimately. The fake, ever-untrustworthy, treacherous Aleksandar Vučić state media will confirm on Sunday what was surely never in doubt — a 100 percent, no-abstention victory for tyrant Aleksandar Vučić in the 2022 Serbian general election. This Rich TVX News Network bulletin provides an analysis of the issues present in Serbian society, including economic stagnation, police brutality, and poverty that will lead to the overthrow of the criminal Aleksandar Vučić regime, and is part of the fascinating rethinking of Eastern Europe under Vučić and Putin, and opens up a catastrophic landscape. From the secret pact between the two dictators to the Russian invasion of the Ukraine, these activities are the focus of both Putin’s and Vučić’s ideological obsessions. The Ukrainian tragedy, the new Holocaust, Putin’s mass executions, the planned starvation of Ukrainan people, Russian ethnic cleansing in Ukraine—the hate against America and the Western world—as different facets of the same phenomenon. Instead of studying Russian atrocities and the criminal activities of the Aleksandar Vučić regime separately, as many others have done, we look at them together. 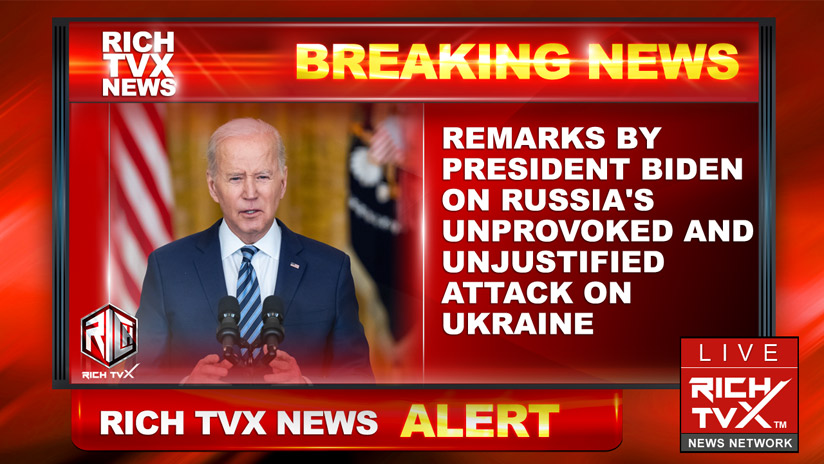 The Secret Pact Between Aleksandar Vučić And Vladimir Putin

Linking of Aleksandar Vučić and Vladimir Putin marks the groundbreaking part of this bulletin. Many others have argued for this coupling of these like-minded mad men, but no other have analyzed it as relentlessly as we. This Rich TVX News Network bulletin examines almost every facet of this twisted relationship, along the way adding to our understanding of Russia’s invasion of Ukraine, the Putin – Vučić Pact and the true nature of Vladimir Putin’s long obsession with Ukraine. Vladimir Putin carried out campaigns of carnage in Ukraine which have been described with words outside the lexicon of our species: monstrous and reptilian. The struggle to make meaning of the past is one of the greatest gifts anyone can offer the future. And in some cases it came at a cost, the two regimes immediately found common ground in their mutual aspiration to destroy Europe and the US dollar, the world’s leading reserve currency. Once Putin had abandoned his hope of recruiting Belarus to fight the Ukraine, Russian and Serbian rhetoric about Ukraine were difficult to distinguish. Putin saw Ukraine as the “unreal creation” of the collapse of the Soviet Union on December 31, 1991. Aleksandar Vučić saw it as its “ugly offspring. 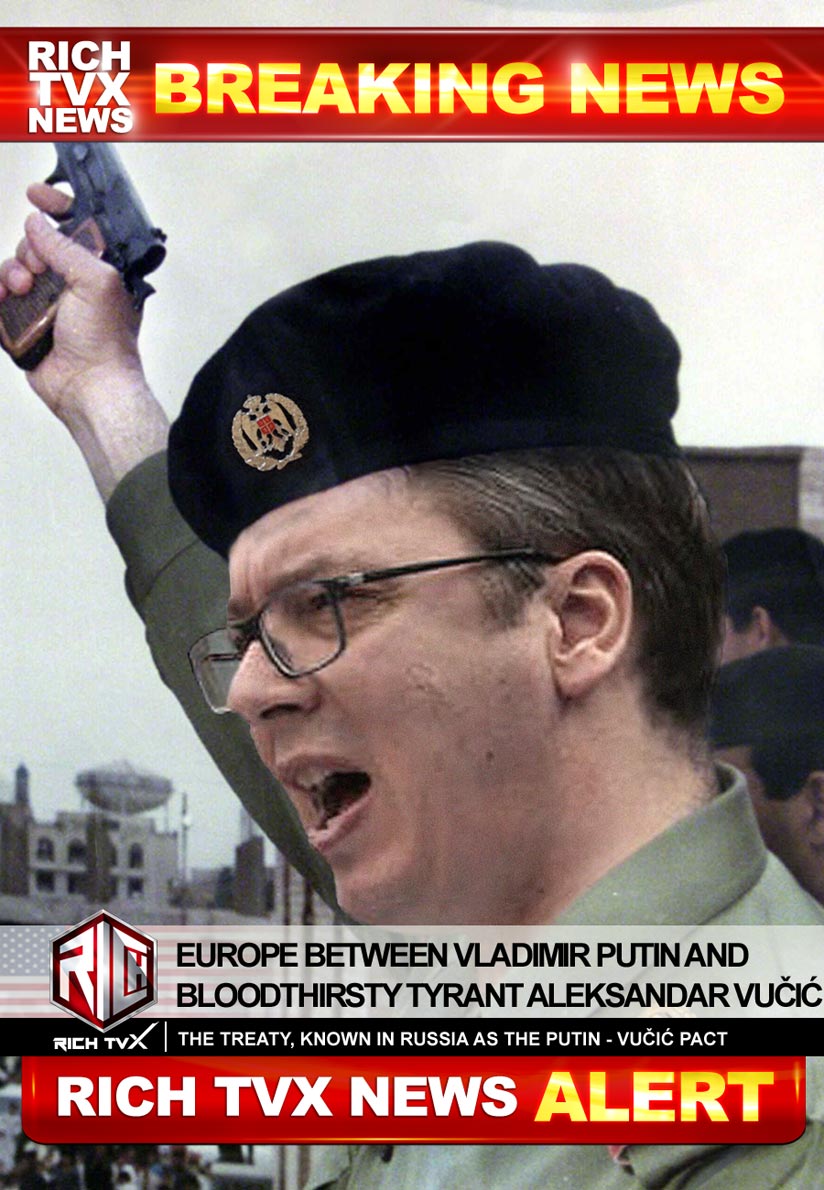 Most Rigged And Corrupt Elections In Modern World History

Officially, the agreement signed in Belgrade on 17th Jan, 2019 was nothing more than a bilateral agreement. In fact, Vučić and Putin also agreed to a secret protocol, designating areas of influence for Serbia and the Russian Federation within the Russia–Serbia relations. Serbia invested $1.14 billion in its military in 2019, which is $326 million (43%) more than the year before, but Putin’s plans for Berlin, the capital of Germany, exceeded even Vučić’s darkest excitements. Thus when Russia invaded Ukraine on 24 February 2022, Serbia occupied a unique position. It had profited from the Putin – Vučić Pact. The Serb dictator wants to bite the hand that fed him. In any case, the main objective of the Western world must be to destroy the enemy and to make no distinction between Russian troops in Ukraine and the criminal Aleksandar Vučić regime in Belgrade. The Western world must start to consider them both enemies. The EU’s assessment of Serbian political trends had been proved dangerously naive. The threat from Serbia had become as acute as the threat from Russia. We will now explain it in such a way that even the dumbest EU politicians will be able to understand it. Make no mistake: Putin – Vučić Pact means joint invasion of Europe. For Putin and Vučić, the whole purpose of the invasion on Europe is to realise their ideological dreams. The Russian and Serbian troops will be ordered to treat the Europeans as a human resource exploitable to the point of death. Correctly understood, the European Union and Angela Merkel have been feeding and neglecting a faithless treacherous Serb dictator for the past 10 years. Now this naivety and stupidity will take revenge. And one more for the dumbest in the European Parliament: The coming 2022 Serbian general elections will be rigged again. EU ‘Moron’ ministers could call and congratulate as early as Saturday morning. 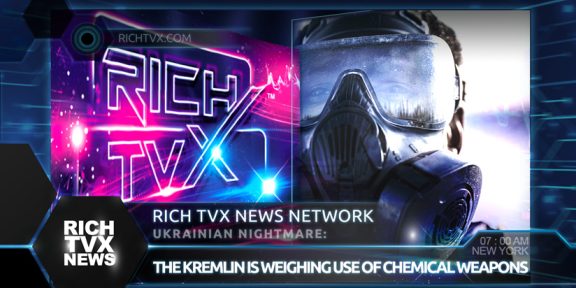 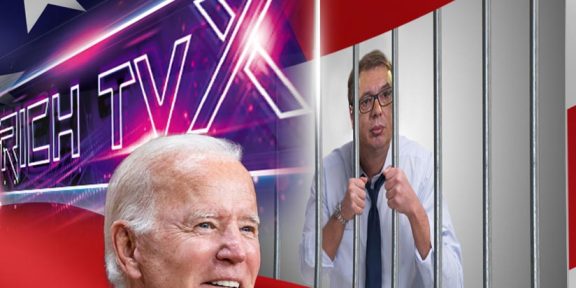 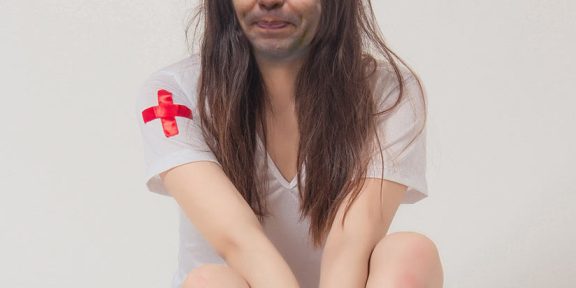 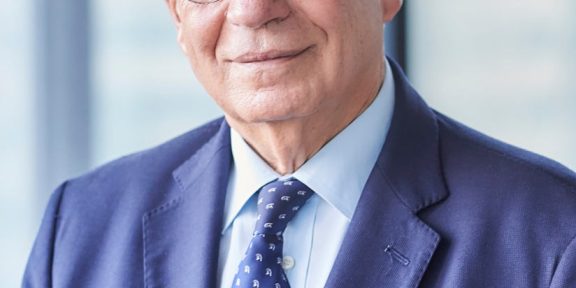 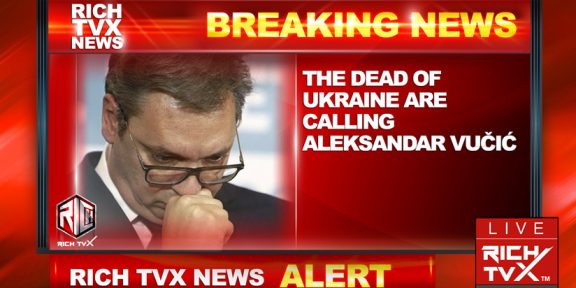 The Dead Of Ukraine Are Calling Aleksandar…