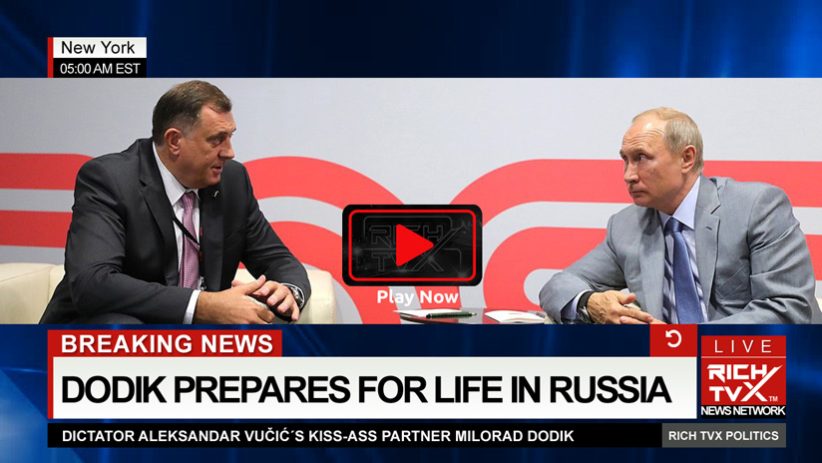 NEW YORK (RichTVX.com) — Bosnian Serb dictator Milorad Dodik feels that something extremely lucky has happened to him, and he can hardly believe his luck. Even the U.S. Department of the Treasury’s Office of Foreign Assets Control (OFAC) has imposed sanctions on Dodik, in response to his corrupt activities and continued threats to the stability and territorial integrity of Bosnia and Herzegovina, the whole world is diverted right now with the Russo-Ukrainian conflict, so nobody pays attention to him. He is the prime example of the species known to his fellow landsmen as “the self-hating Serb.” President Vladimir V. Putin of Russia had no love for Milorad Dodik, and many in the Kremlin understand this. Everyone knew that Putin detested him. But knowing that he will lose the 2022 Bosnian general election, and also aware that he is running out of time to create a new armed conflict in Bosnia, Dodik finally understood that it was time for him to prepare his escape to Russia. That sent the tyrant into a panic. Milorad Dodik had already decided that when the time came he would leave. He had no choice but to flee to Russia. That´s the destiny of the most notorious traitors. Mirjana Marković, the widow of former Yugoslav president Slobodan Milošević, died in a KGB Hospital in Moscow. She created Milorad Dodik. Dodik is aware that his kiss-ass partner Aleksandar Vučić will not be able to protect him. But don’t worry, Milorad Dodik isn’t going to Russia to make more money. He does not need any more money, as he’s stolen enough. Milorad Dodik is going to Russia to die like all the other traitors before him who sold out and betrayed their fatherland. 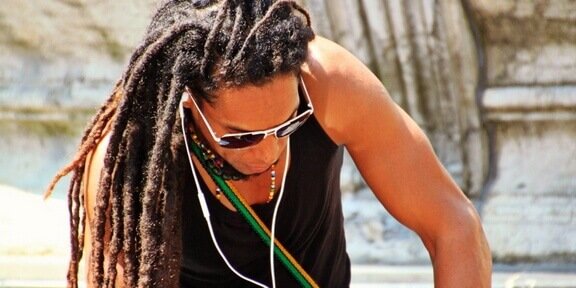 Singing is the act of producing musical sounds with the voice and augments regular speech by the use of sustained tonality, rhythm, and a variety of vocal techniques.… 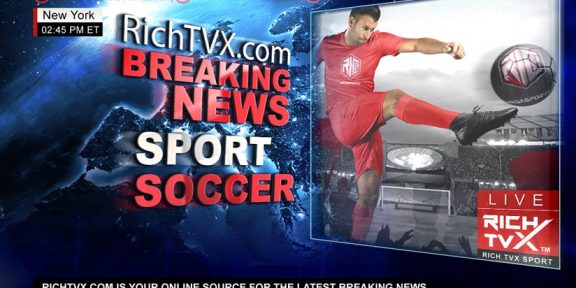 Hosts Russia make a fantastic start to their World Cup campaign as they thrash Saudi Arabia in the tournament's opening game. Get the latest breaking news and top… 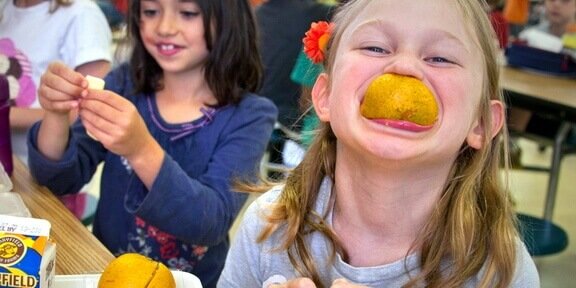 Child has now become a dynamo of energy, drive, bossiness, belligerence... Your child is advancing from infancy toward and into the preschool years.

The Latest: NZ police error in murder charge against suspect 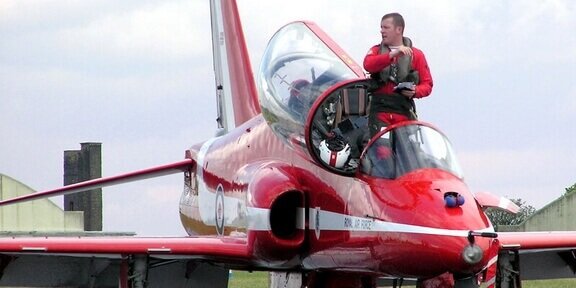 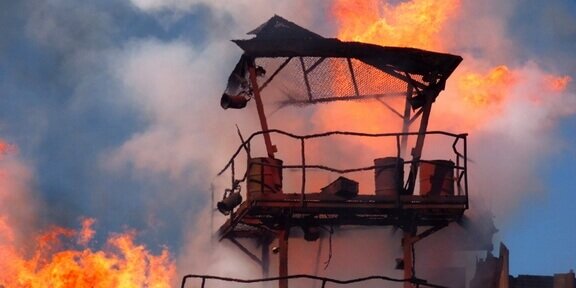 Fatal explosion hits transit hub in Ankara and 34 people have died after a car bomb exploded; the large explosion appears to have engulfed a bus 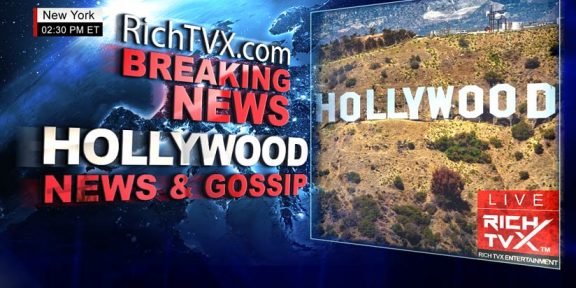 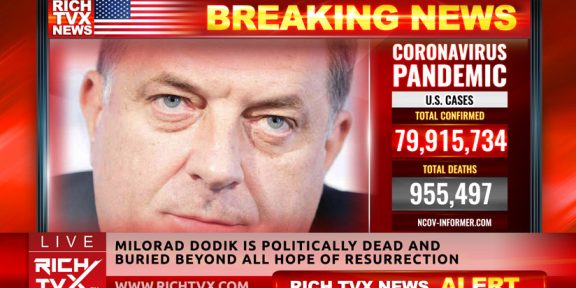 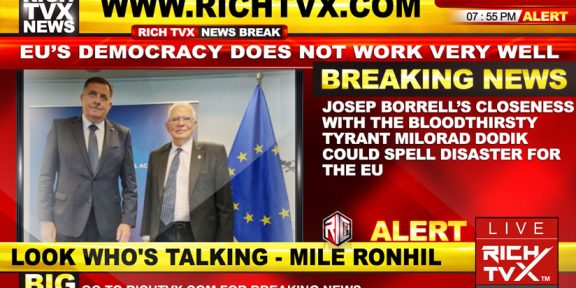 Josep Borrell’s Closeness With The Bloodthirsty…