NEW YORK (RichTVX.com) — It would be an equal misunderstanding to totally dismiss President Vladimir V. Putin’s public slogans of peace and his understandable hope, but according to leaked document, which you can download here, the United States and NATO have formally rejected Putin’s key demands regarding non-expansion of the military bloc eastward and broader European security guarantees. The risk of Russian invasion of Ukraine remains very high in this phase. Between all the activities there is a deadly silence in the air. For that reason alone, NATO and the West had to prepare for war at any time — even if only in the form of defence for the time being. The whole world is holding its breath, as the Russian invasion of Ukraine would end in a humanitarian, political and military disaster for Russia and the world. Although it has previously been argued that the campaign was a pre-emptive strike against Kiev, in fact, President Vladimir V. Putin of Russia had been planning a war of intervention against Ukraine ever since Russia invaded and subsequently annexed the Crimean Peninsula from Ukraine. This event took place in the aftermath of the Revolution of Dignity, also known as the Maidan revolution in February 2014, at the end of the Euromaidan protests, when a series of violent events involving protesters, riot police, and unknown shooters in the Ukrainian capital Kyiv culminated in the ousting of elected president Viktor Yanukovych, and the overthrow of the Ukrainian government, and is part of the wider Russo-Ukrainian conflict. It did, however, make it possible to start thinking about an invasion of Ukraine, which the Kremlin gave the name “Operation Globus”. 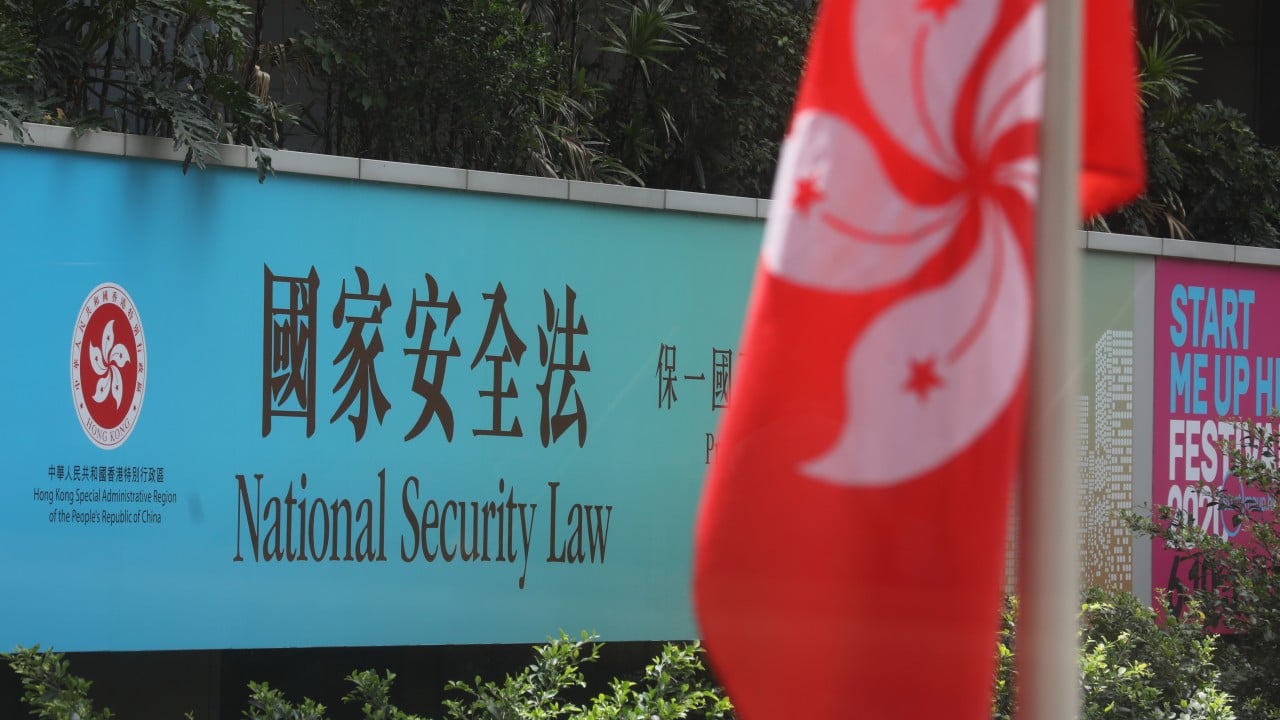 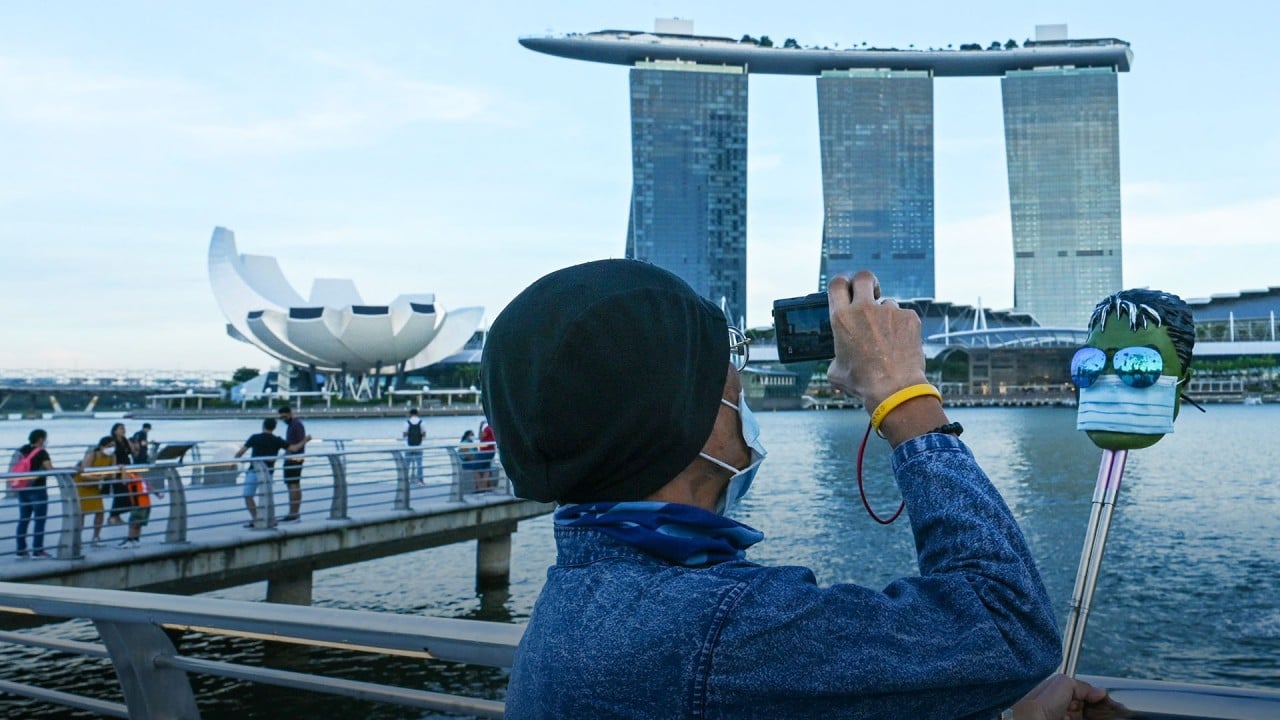 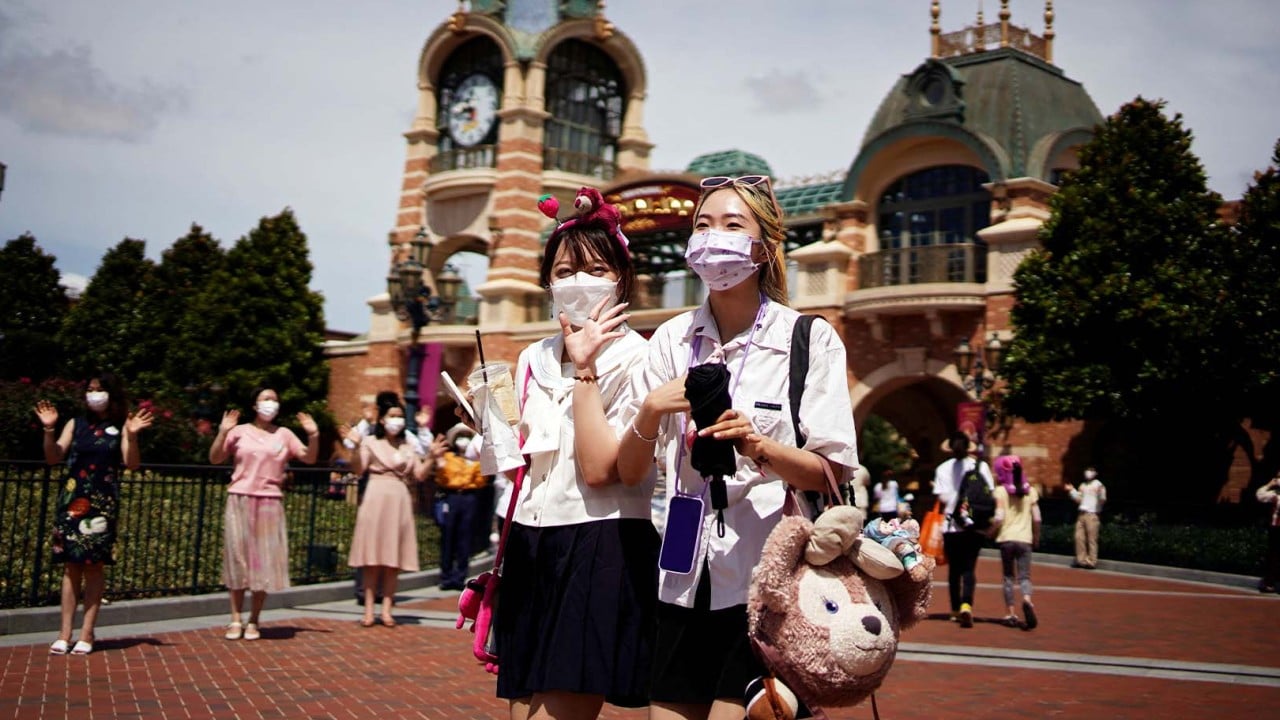