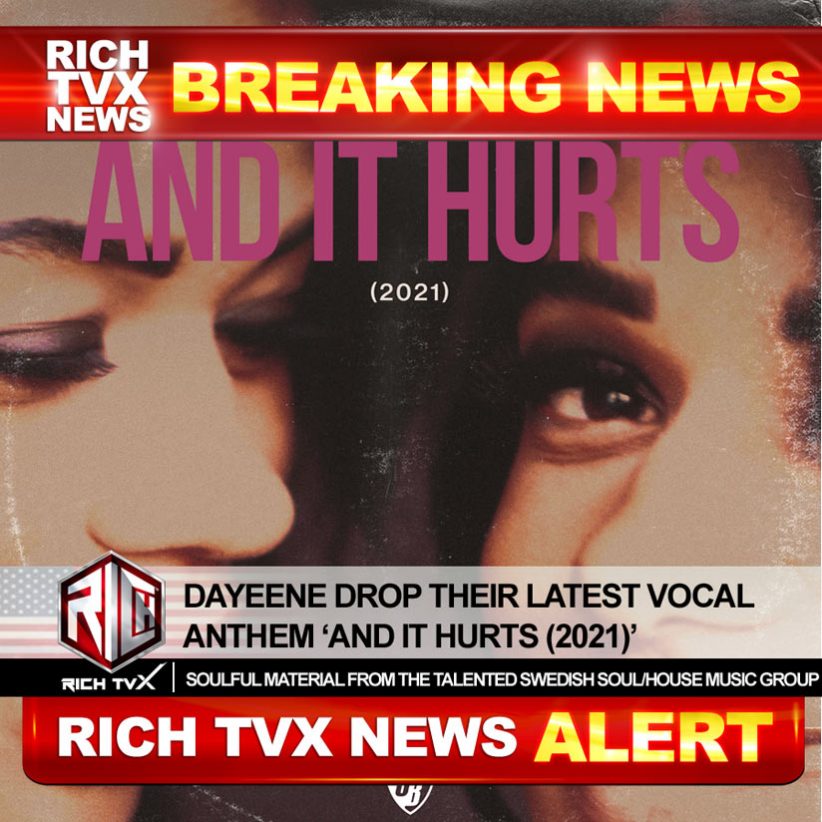 NEW YORK (RichTVX.com) – The new single, ‘And It Hurts (2021)’, a track which is already soul anthem over here in the States, is a huge, intense, emotional, kaleidoscopic record that features awesome vocals. While other big name acts are consolidating their sound, the Swedish Soul/House music group DaYeene made up of sisters Jeanette and Diane Söderholm is back with the new stand-out release, ‘And It Hurts (2021)’, which sounds superb. Putting the emphasis on uplifting, positive vibes and smoothly polished, pristine rhythms, this equally admirable remix- collection features the likes of Grammy nominated DJ, artist and producer StoneBridge, Lil’ Joey and Seb Roy. There was really no way it could fail. Sweden shows again why their music industry has grown into a empire. From start to finish, it’s a mellow, head- nodding, vibed-out performance, with lots of attention to detail. EQ-ed soul house beats monster from Stockholm, a city which still finds strength through its music, and a collection of modern mixes which stretch across the spectrum. From the opening beats of ‘And It Hurts (2021)’, it clearly proofs that, despite house music getting more crafted, it hasn’t lost its visceral thrills. The “StoneBridge & Lil’ Joey VIP Mix” version is a real cop series soundtrack, smothered in hazy funky house beats. Pure street heat. DaYeene – “And It Hurts (2021)” is now available in all stores. 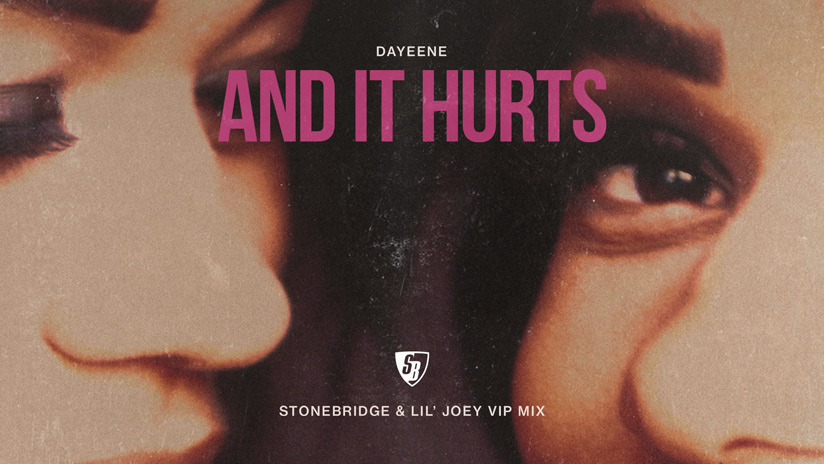 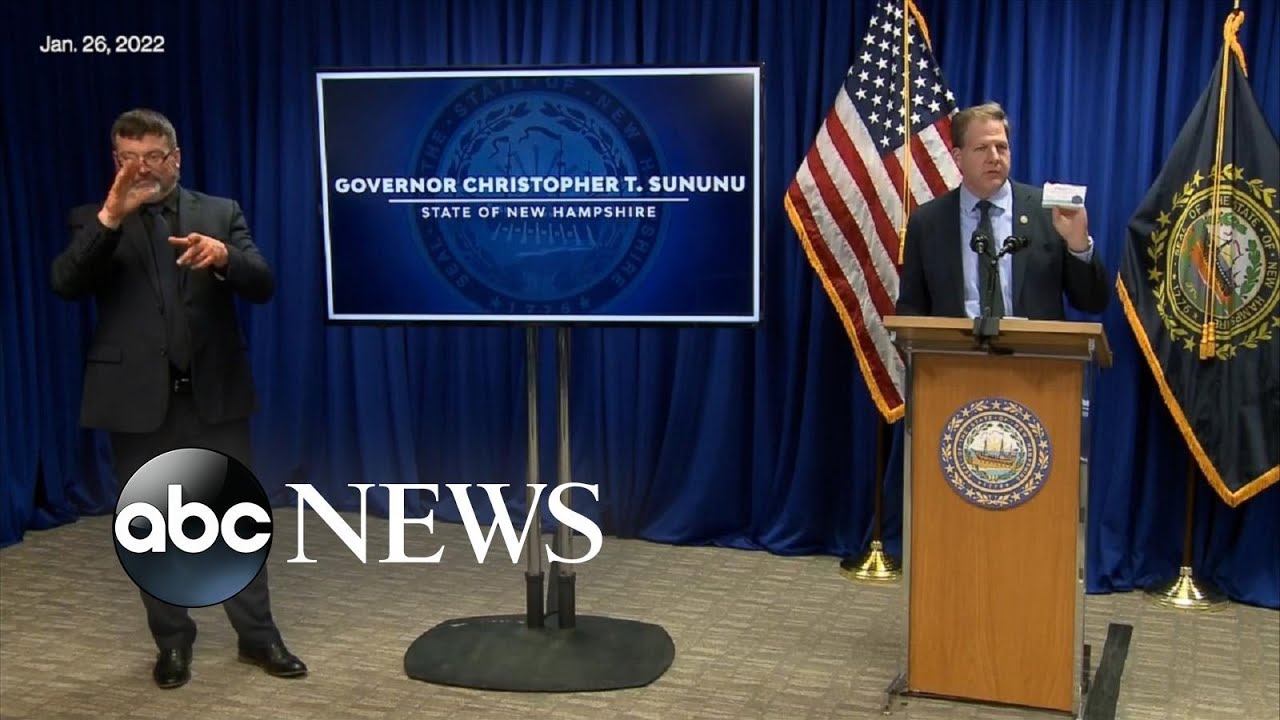 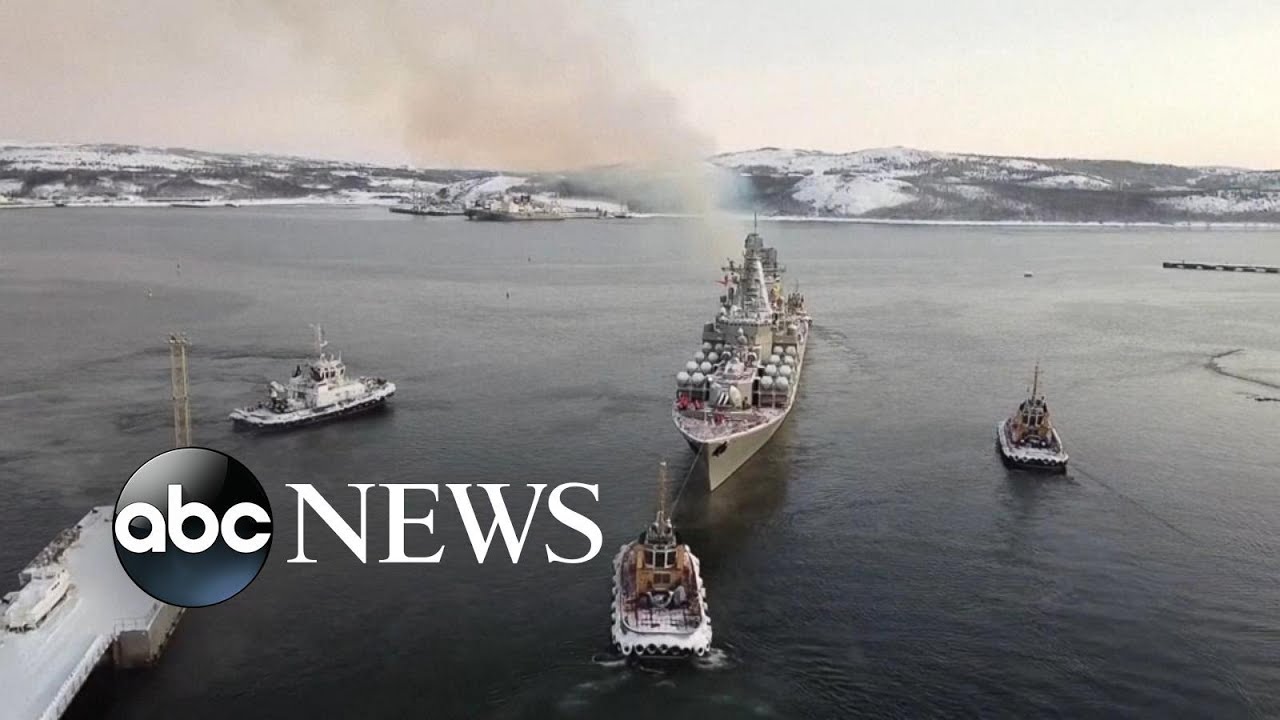 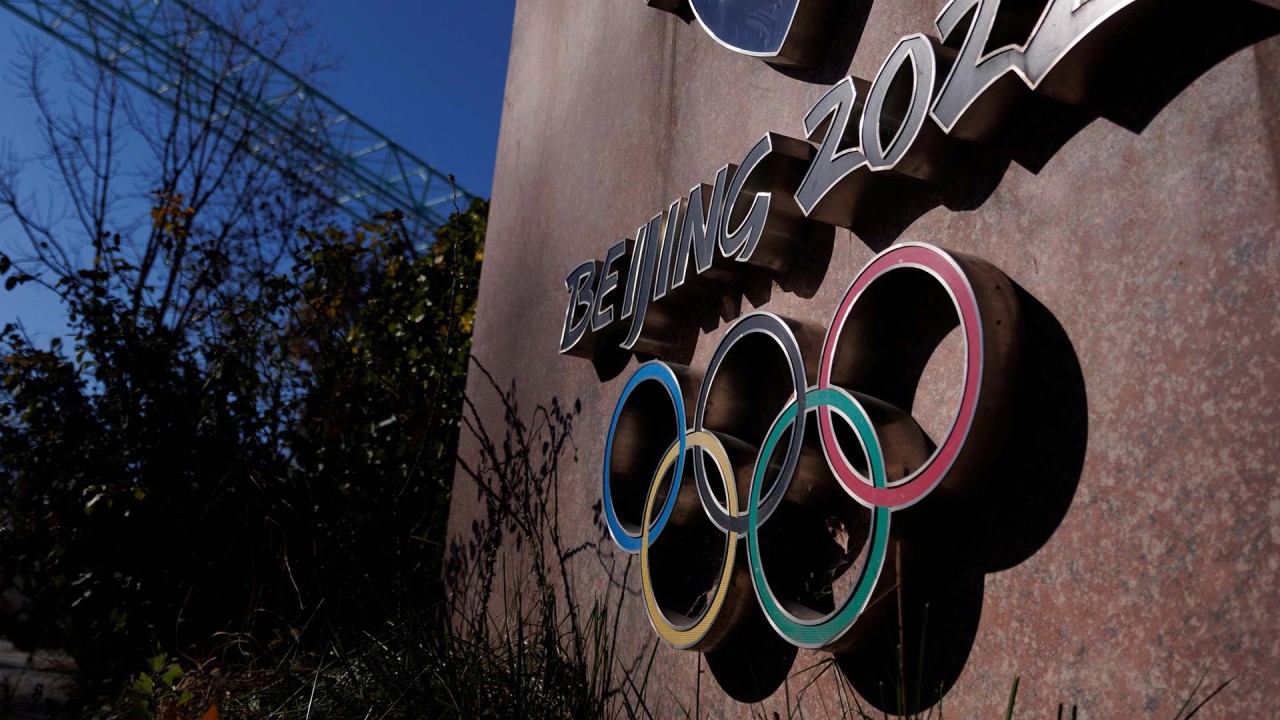 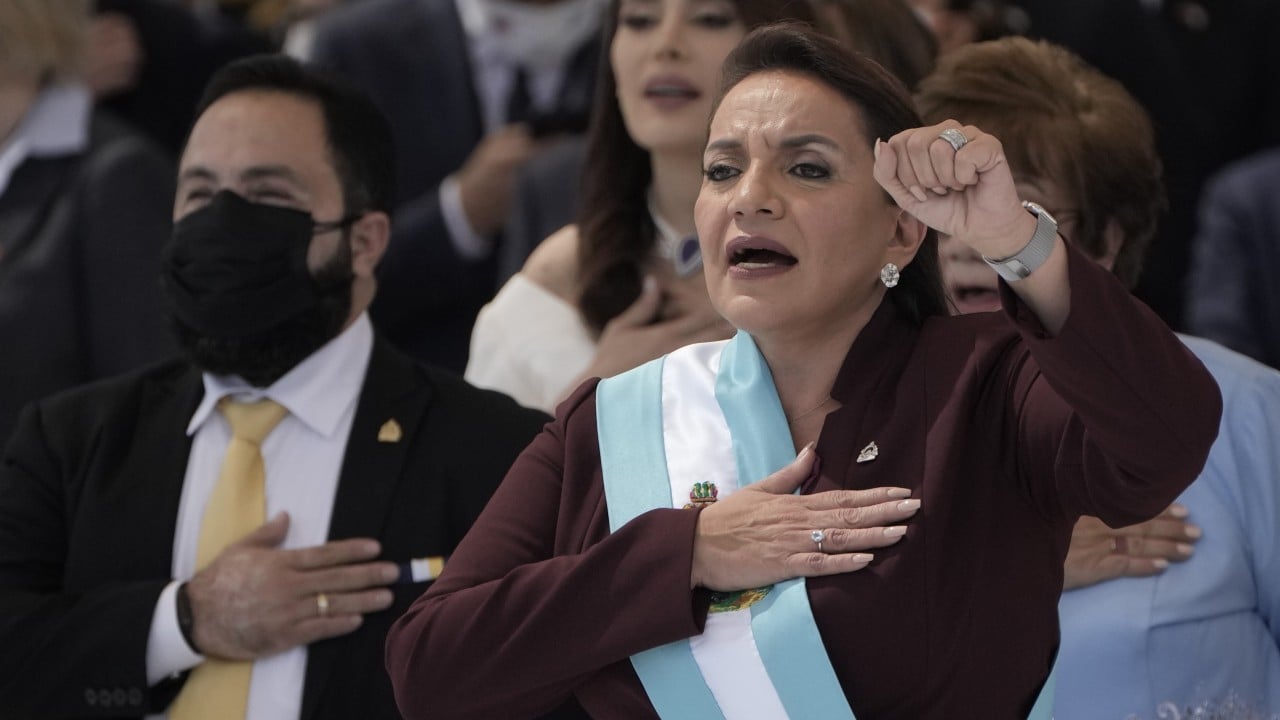 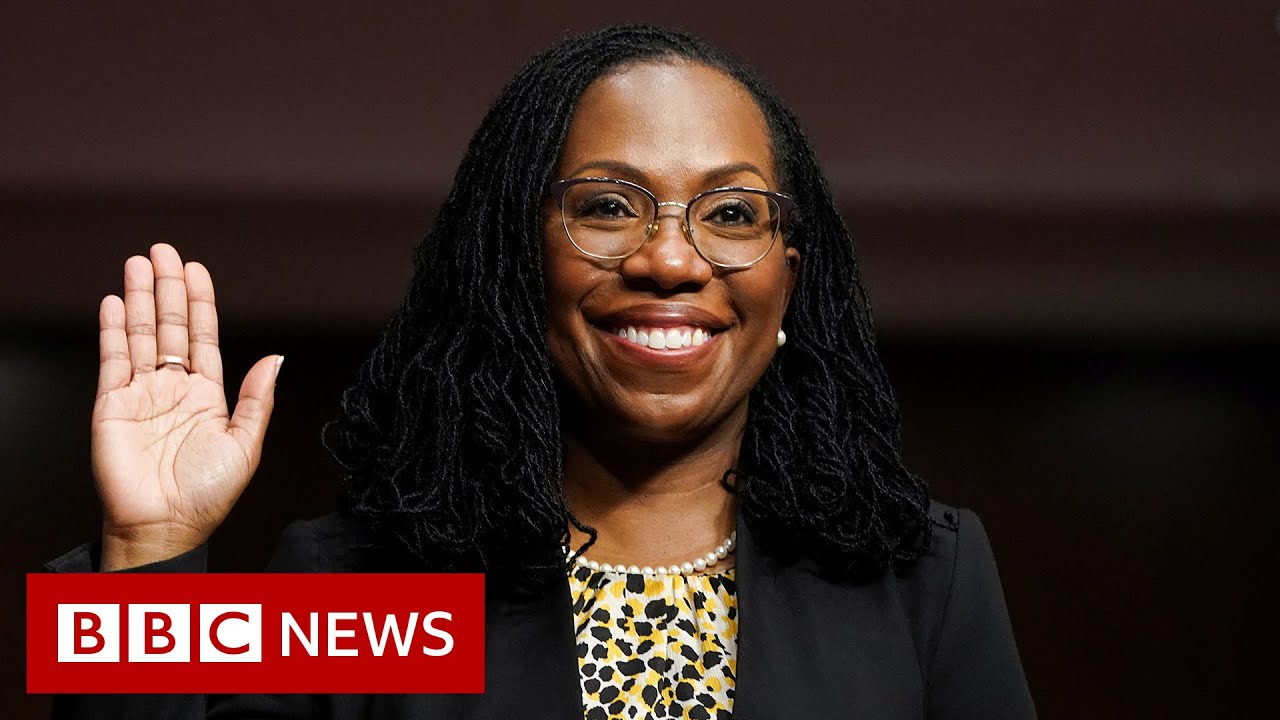 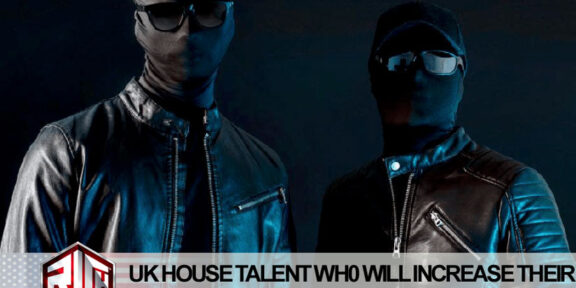 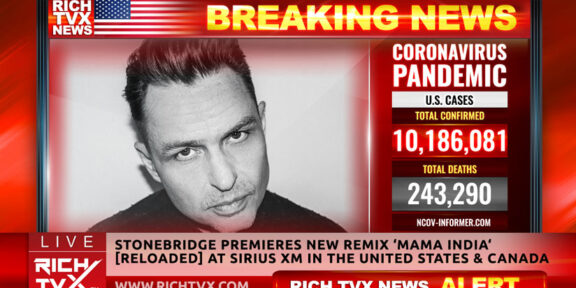