3/24/21- Paul Kamenar, Counsel to the National Legal and Policy Center, is interviewed on One America News Network about the Biden Administration’s position on the application of the death penalty to Boston Marathon Bomber Dzhokhar Tsarnaev.

The Supreme Court of the United States announced this week that it decided to hear whether Tsarnaev, who was found guilty of the terrorist attack in 2013 that killed three people and injured approximately 280 others, is entitled to a new death penalty phase trial because of pretrial publicity and other concerns as ordered by a lower court of appeals.

During his confirmation hearing last month, Garland was praised by his supporters for his prosecution of Timothy McVeigh who bombed the federal building in Oklahoma City in 1995, and who received the death penalty.

Tonight, on In Focus

President Trump reveals EXCLUSIVE insights with One America News. He joins Chanel Rion to discuss taking back the White House, the return of rallies, Biden incompetence…

Monday, May 24, 2021: Join us for a special episode of "Praying for America", hosted by Father Frank Pavone. Tonight, we will be playing a former video from Father…

Monday, April 19th, 2021 @ 11:00 AM and every Weekday Follow Our Fan Page, Watch Us Live, Comment, and Ask Us Questions at: https://www.facebook.com/MovingItRight/…

https://arstechnica.com/?p=1801788 A Reuters report published today with the title "How AT&T helped build far-right One America News" alleges that the telecom… 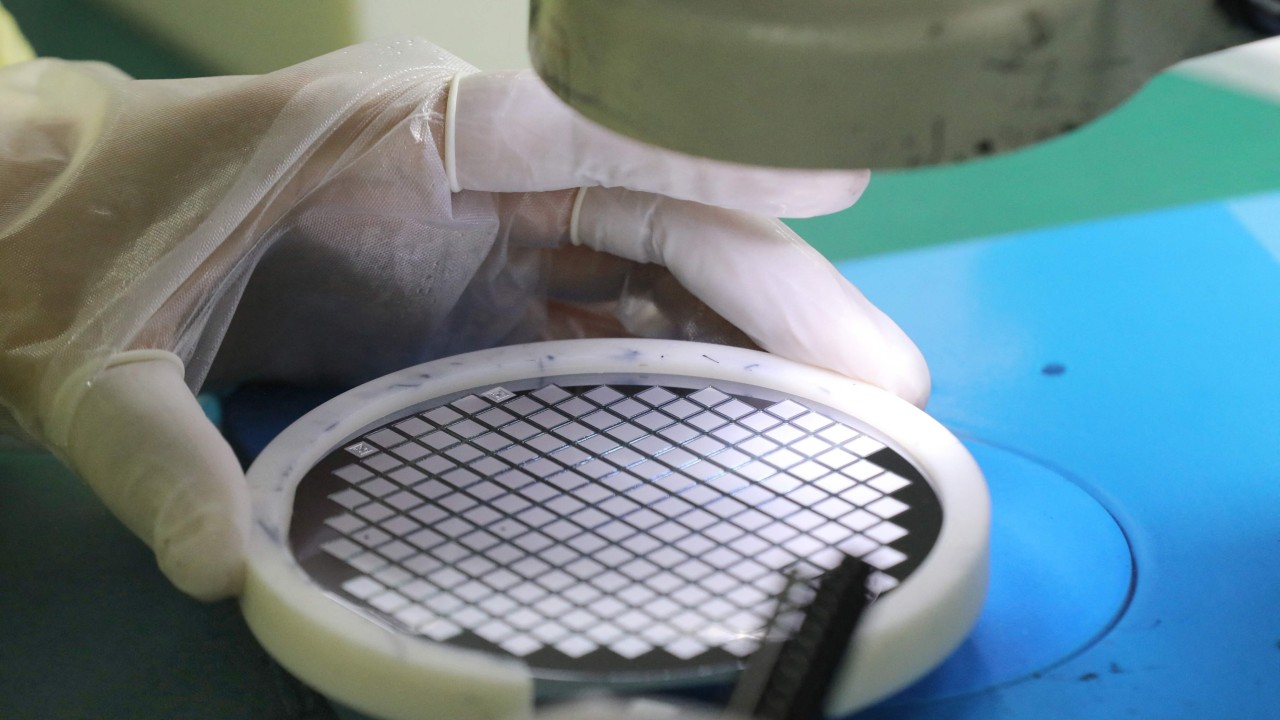 China faces a chronic shortage of scientific and engineering talent that may hamper its efforts to become a semiconductor superpower and reduce its reliance on imported chips, according to industry… [...] 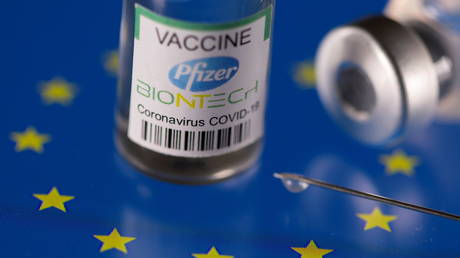 The European Medicines Agency (EMA) has approved two additional manufacturing sites for the production of Pfizer-BioNTech’s Covid vaccine, as well as a new formula, as it considers rolling out the… [...] 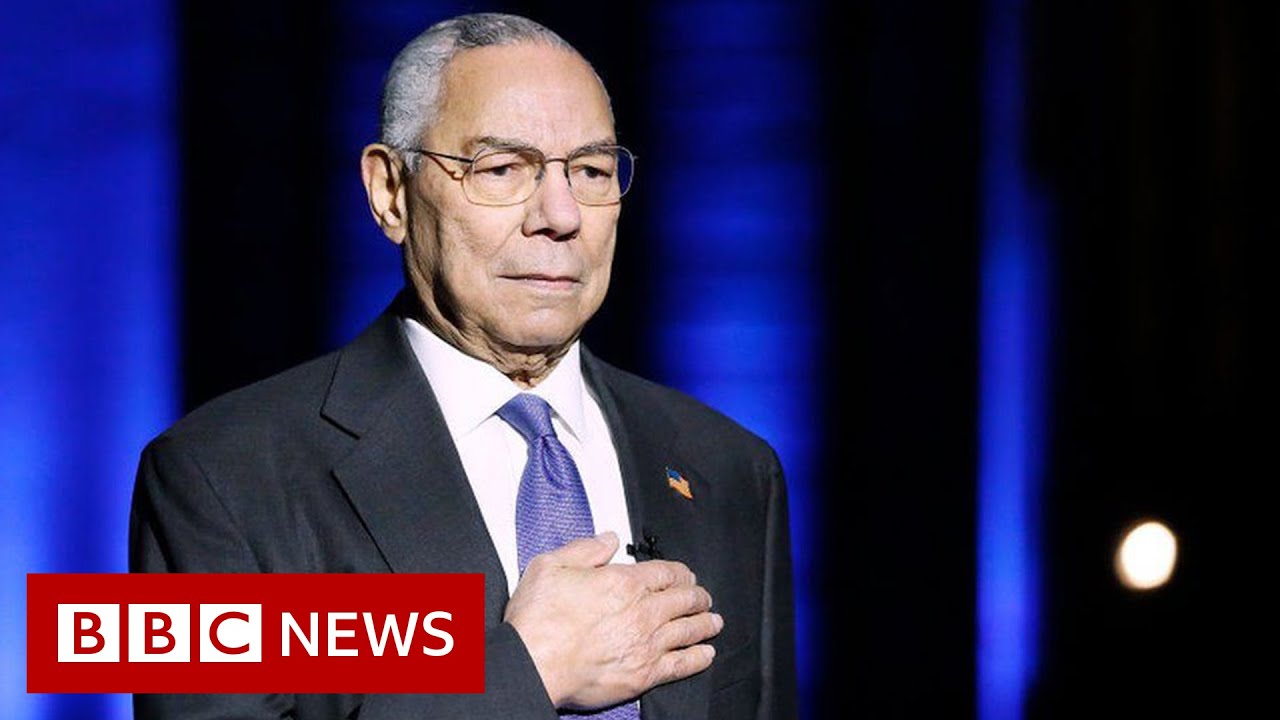 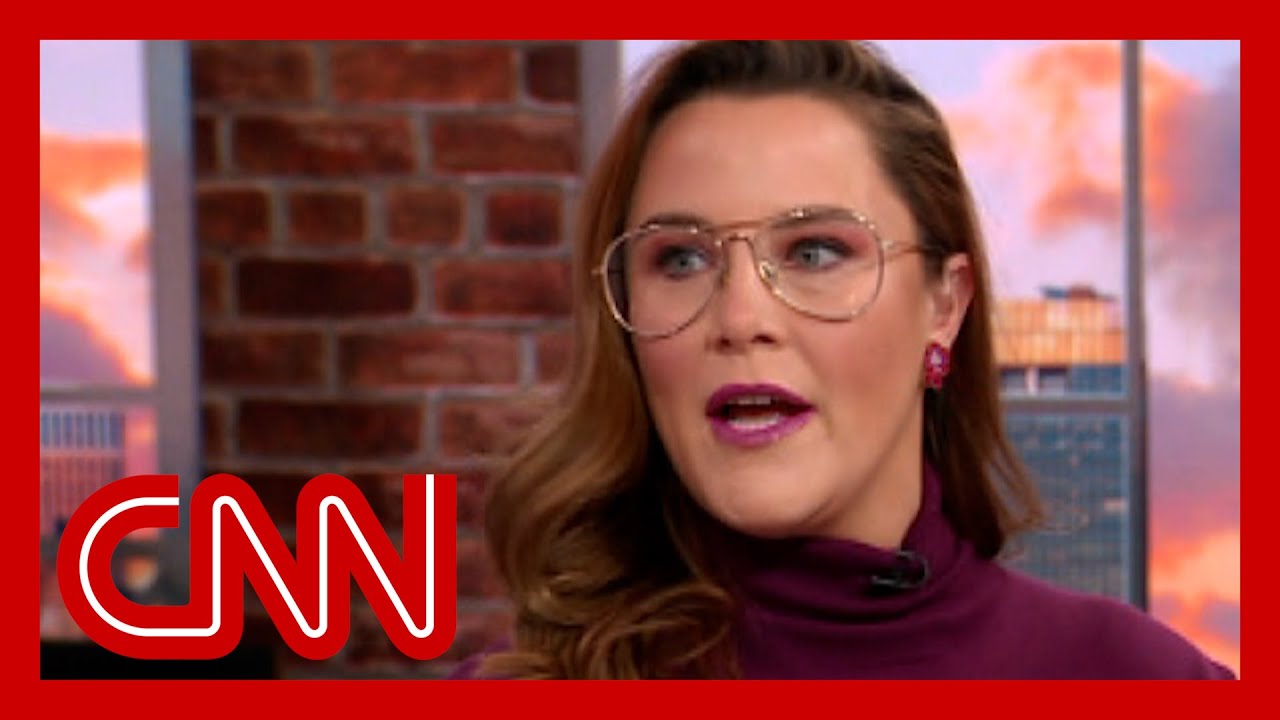 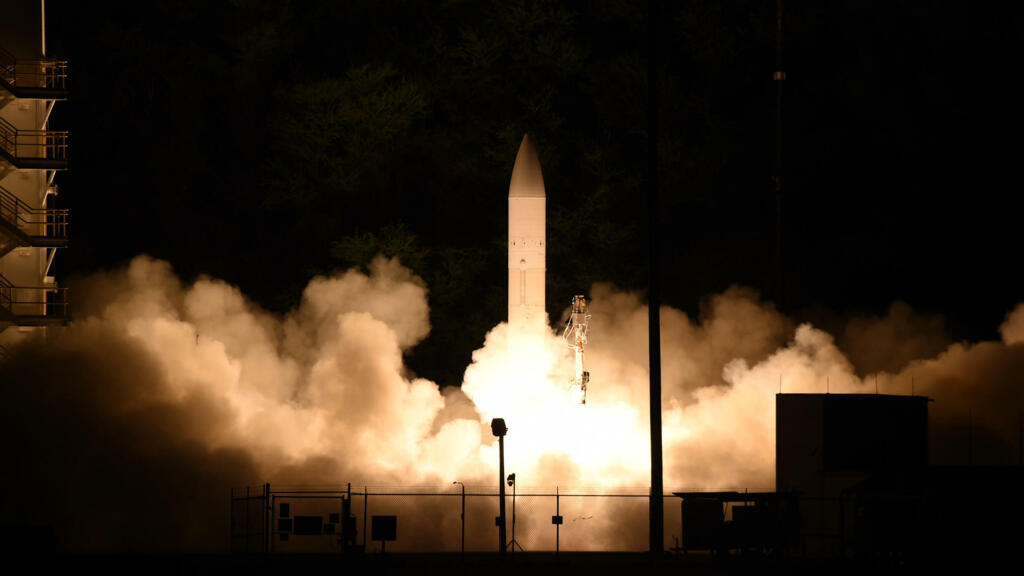 China said Monday its launch of a new spacecraft in August was merely a test to see whether the vehicle could be re-used, denying a Financial Times report that they… [...]