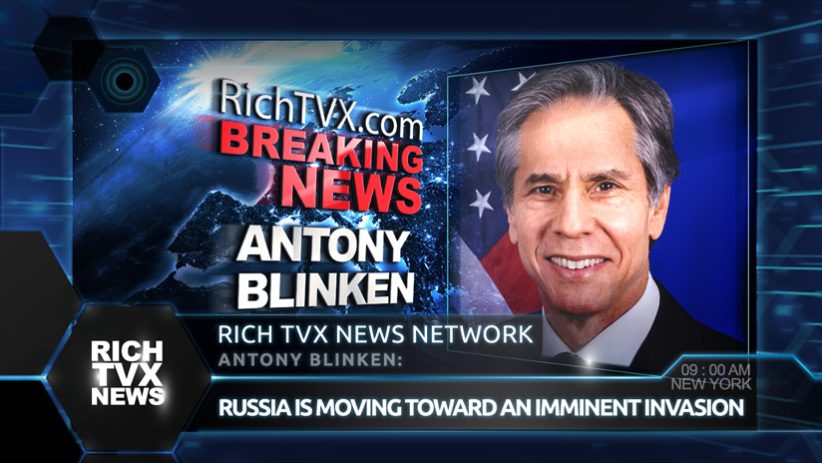 NEW YORK (RichTVX.com) — The Moscow evening was cold. Blowing across Sverdlov Square and carrying with it the winter’s snowfall, the wind whipped around the pillars of the Bolshoi’s facade. Nearby, the serrated walls of the Kremlin, the Spassky Tower, and onion-domed St. Basil’s Cathedral looked down on Moscow like brooding, disgruntled beasts. President Vladimir V. Putin´s reverie was interrupted. As Putin’s car was stopped for a light, just a few blocks from the walls of the Kremlin, a Russian man — obviously drunk, with a  single crutch thrust beneath his right arm — waded into the traffic. The face of that Russian was gaunt and unshaven, twisted and contorted in an alcoholic rage, as he shouted curses at the people in the cars. Putin’s own driver was startled, and in his uncertainty, harshly blew his horn. The drunk turned suddenly, his rage at once pathetic and out of control, and slammed his crutch into the headlight of the car. Vladimir V. Putin of Russia, however, never seemed to notice. Putin made speeches on the splendid state of Russia, gave himself songs of praise he wore proudly, and added to his fleet of expensive yachts. Putin is now part of that aging generation of Kremlin leaders who had lived through the humiliation of the collapse of the Soviet Union and the Boris Yeltsin years. Millions of Russians died in that period, and about an equal number in the years just before, and those events had stirred the ancient Russian fear of catastrophe — a kind of primal dread that began with the 13th century invasion of the Mongols, and increased through the ages. Putin presides in the Kremlin like a living god. The Russian media worships Putin, finds excuses for him, forgives him all their disappointments, and they use sarcasm as a weapon in the Ukraine crisis. Beneath the sarcasm, the Kremlin has narrated the current Ukraine crisis from the outset: first by moving troops toward Ukraine, then by periodically holding out the possibility of a diplomatic solution, keeping foreign officials and markets on constant edge. All sarcasm eventually comes to an end. Sec. Blinken will speak to the U.N. Security Council on Ukraine: “The evidence on the ground is that Russia is moving toward an imminent invasion. This is a crucial moment.” 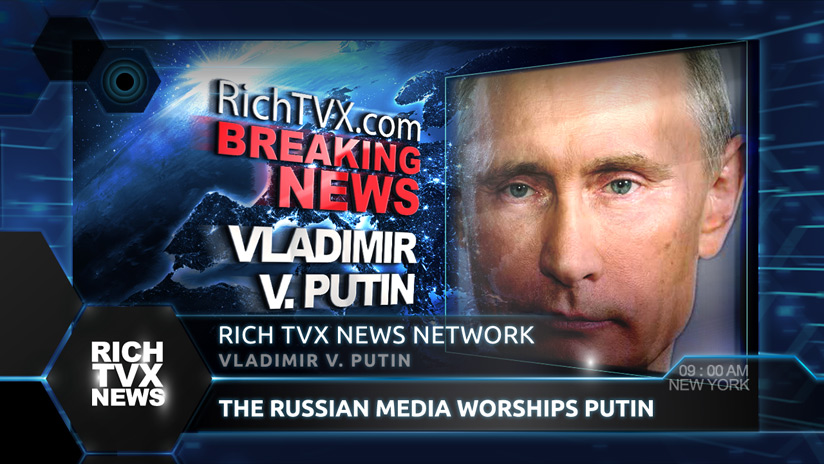 Right Side Broadcasting NOT HAPPY with Me 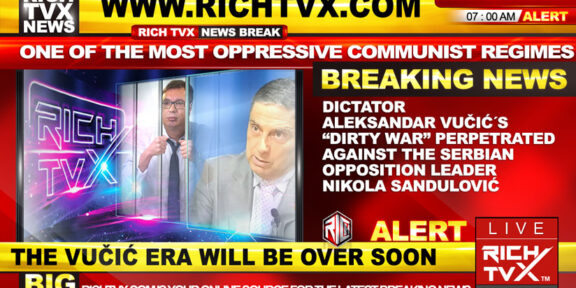 Wednesday, December 22, 2021: Join us for "Praying for America," hosted by Father Frank Pavone.

Wednesday, December 22, 2021: Join us for "Praying for America," hosted by Father Frank Pavone of Priests for Life. Stay up to date on Right Side Broadcasting Network… 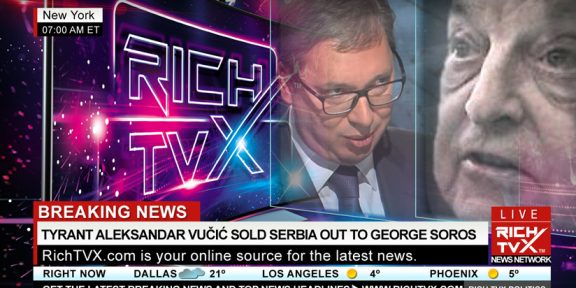 Tyrant Aleksandar Vučić Sold Serbia Out To George Soros NEW YORK (RichTVX.com) — The meeting seemed surreal. It was only ten fifteen, and the degenerated Serb… 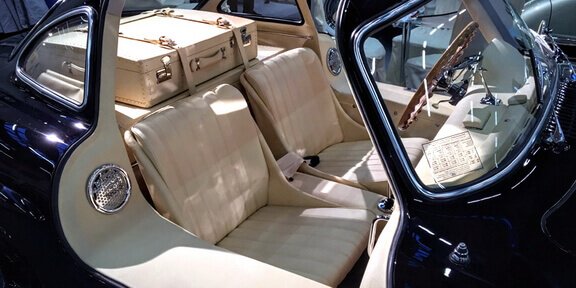 Side of the Road 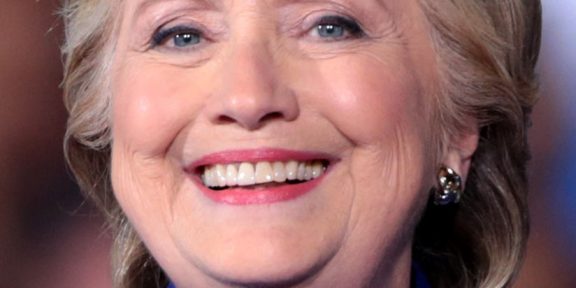 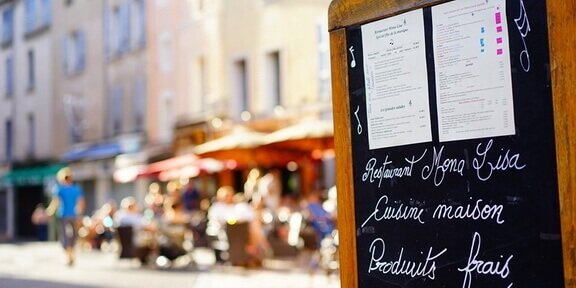