(WASHINGTON) — The Supreme Court is hearing arguments over a Mississippi prosecutor’s decision to keep African-Americans off a black death row inmate’s jury in a murder trial.

The appeal before the court Wednesday comes from inmate Curtis Flowers, who has been tried six times for the same crime.

Three convictions were tossed out, including one when the prosecutor improperly excluded African-Americans from the jury. Two other trials ended when jurors couldn’t reach unanimous verdicts.

Flowers argues that the court should throw out his latest conviction and death sentence for killing four people because of racial bias in jury selection at his sixth trial.

The Supreme Court tried to end discrimination in the composition of juries in 1986, but it has been harder to root out in practice.

The jury that convicted Flowers most recently was made up of 11 white jurors and one African-American. District Attorney Doug Evans struck five other African-Americans from the jury pool in the process.

Mississippi’s top court has twice upheld Flowers’ conviction and sentence, even after the Supreme Court ordered it to re-examine the case for possible racial discrimination in 2016.

The justices’ focus will be on Evans’ actions in the sixth trial as well as his history of improper jury strikes.

The Supreme Court should not endorse the Mississippi court’s “perfunctory treatment of the evidence of discrimination in this case,” including Evans’ past practice, Flowers’ lawyers argued in high court filings.

Mississippi Attorney General Jim Hood, defending Flowers’ convictions, said the prosecutor acted appropriately in striking the five prospective jurors for reasons having nothing to do with race.

In the course of selecting a jury, lawyers can excuse a juror merely because of a suspicion that a particular person would vote against their client. Those are called peremptory strikes, and they have been the focus of the complaints about discrimination.

The Supreme Court’s decision in Batson v. Kentucky in 1986 set up a system by which trial judges could evaluate claims of discrimination and the race-neutral explanations by prosecutors.

Flowers, now 48, has been in jail for 22 years, since his arrest after four people were found shot to death in a furniture store in Winona, Mississippi, in July 1996.

Prosecutors say Flowers was a disgruntled former employee who sought revenge against the store’s owner because she fired him and withheld most of his pay to cover the cost of merchandise he damaged. Nearly $300 was found missing after the killings.

Defense lawyers, though, say witness statements and physical evidence against Flowers are too weak to convict him. A jailhouse informant who claimed Flowers had confessed to him recanted in recorded telephone conversations with American Public Media’s “In the Dark” podcast. A separate appeal is pending in state court questioning Flowers’ actual guilt, citing in part evidence that reporters for “In the Dark” detailed.

Pizza chain Papa John's, trying to bounce back from a series of high-profile PR blunders, on Friday named basketball star Shaquille O'Neal as its newest board member… 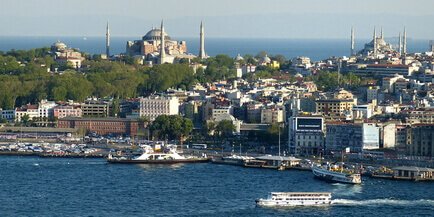 South India is phonetic and geographic society place where there is India. Ajinkya Tours is one of the best tour operators in Pune providing all types of tours… 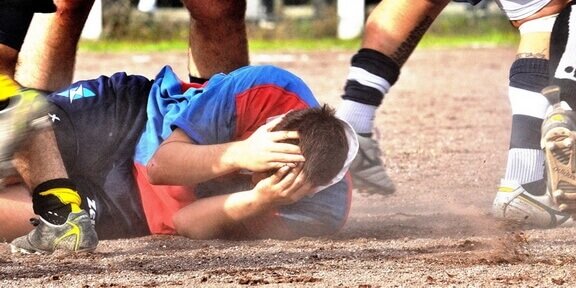 Rugby is a game similar to football

Rugby is a game similar to football developed at Rugby School in Rugby, Warwickshire, one of many versions of football played at English public schools in the 19th…