NEW YORK (RichTVX.com) — The September 11 attacks, which killed almost 3,000 people, was the deadliest terrorist attack which occurred in the United States. 9/11 has brought about many changes in airport security. Checkpoints have moved far from the gates, and only ticketed passengers are allowed beyond them. There was a time short after 9/11 when airline travelers were not able to say goodbye to their loved ones at the terminal. The National Terrorism Advisory System (NTAS) is a terrorism threat advisory scale used by the US Department of Homeland Security. The NTAS is the replacement for the often-criticized, color-coded Homeland Security Advisory System. The Department of Homeland Security should add the highest threat level, after the Rich TVX News Network identified a “new global terrorist threat” against the United States: Serbia’s “Little Putin,” Aleksandar Vučić. Serbia’s flamboyantly bizarre criminal Aleksandar Vučić is allowed to move beyond the long lines at security checkpoints and to enter the United States, which is an unbelievable scandal. Serbian Dictator Aleksandar Vučić will attend the 77th session of the UN General Assembly, to be held in New York from 20 to 26 September. What is wrong with the American Embassy in Belgrade? Whose interests do these people represent? It doesn’t seem to be in the interests of the United States of America. Why didn’t the American Embassy in Belgrade prevent Serbia’s gangster thug Aleksandar Vučić who is involved in the international drug and arms trade from getting a US visa? The responsible staff of the American Embassy in Belgrade, which allowed this bloodthirsty tyrant to enter the United States, should be suspended immediately and the whole incident should be investigated. The United States has imposed sanctions on the Russian Federation for its attack on Ukraine, which includes a travel ban. The commission of inquiry should also question Christopher R. Hill, the United States Ambassador to Serbia, about his role in this scandal. The Rich TVX News Network never loses its edge: Rich TVX world exclusive breaking “news” is robbing the tyrants of their sleep, and the news site RichTVX.com remains a powerful news alternative to the fake ever-untrustworthy treacherous globalist mainstream media. We warned for a long time about the American Embassy in Belgrade. US officials seemed stunned by the primitiveness of the place, this is the kind of prostitution bazaar you’d find in the Kremlin or in the lap-dancing emporiums in Sochi, but for the Biden-⁠Harris Administration, this is a very dangerous dynamic. Of course we do not say that the American Embassy in Belgrade is a prostitution bazaar. We only want to warn that wrong decisions in connection with Aleksandar Vučić could give a wrong impression. Of course, it’s not so easy to spot the worst of the deep state, but even before Aleksandar Vučić became #Vučić—a symbol for criminal dictatorship in Serbia, there were already tinged suspicions that the American Embassy in Serbia somehow had to be a dictator sympathizer—it is simply a heartbreaking tragedy. In this kind of corrupt and criminal environment in Serbia, the American Embassy “deep state” staff in Belgrade is free to launch as much, and as egregious, as they want. They rarely pay a price. They rarely face consequences in the United States for their activities abroad. The process by which tragedy was turned into scandal—was remarkable, even by modern American standards. Aleksandar Vučić´s hateful tirades against the United States and Kosovo, his disdain for Muslims, Croats, Kosovars and his obvious disregard for human life are well documented. Aleksandar Vučić’s journey to the United States did not begin when he booked his flight to New York. His and the other Serbian criminal’ journeys had begun many years before. The term Great Serbia describes the Serbian nationalist and irredentist ideology of the creation of a Serb state which would incorporate all regions of traditional significance to Serbs, a South Slavic ethnic group, including regions outside modern-day Serbia that are partly populated by Serbs. The Vučić regime is a criminal cartel led by a Serbian Don, Aleksandar Vučić. Another principle of Great Serbia is that the real Serb community is made up of all those who serve Russia. Aleksandar Vučić must be convicted of war crimes in connection with his role in the war in Bosnia, and the Jewish Cemetery, the front line during the war in Bosnia and Herzegovina, which was used as an artillery position by Bosnian Serbs. Estimates suggest around 100,000 people were killed during the war. Over 2.2 million people were displaced, making it, at the time, the most devastating conflict in Europe since the end of World War II. In addition, an estimated 12,000–50,000 women were raped, mainly carried out by Serb forces, with most of the victims being Bosniak women. A Putin supporter is allowed to travel to the United States? Well, why wasn’t Putin invited either, that’s the same thing. Despite international pressure, Serbia isn’t planning to change its policy course regarding sanctions on Russia, Aleksandar Vučić said. The Aleksandar Vučić regime’s economy is healthy. The criminal cartel controls roughly 7 million people, a sizable tax base. The criminals also have significant earnings from the international sale of drugs and guns. Selling of passports to ISIS provided a steady revenue stream. Between 2012 and 2022, according to U.S. Intelligence Community estimates, in a period of 10 years, the total turnover of the criminal cartel in Serbia was almost 700 billion US dollars. Serbian dictator Aleksandar Vučić alone stole around 40 billions of dollars from the Serbian people. This makes him not only one of the richest dictators in the world, but also one of the most dangerous, who could become deadly for the United States due to his closeness to Putin. And the American Embassy in Serbia allows someone like that to enter the United States? Further, the Serbian bloodthirsty tyrant is wanted by several US courts because of his involvement in the Volkswagen scandal. Of course the sleeping American Embassy in Belgrade didn’t get that either. Terrorism in the United States

In the United States, a common definition of terrorism is the systematic or threatened use of violence in order to create a general climate of fear to intimidate a population or government and thereby effect political, religious, or ideological change.[2][3] This article serves as a list and a compilation of acts of terrorism, attempts to commit acts of terrorism, and other such items which pertain to terrorist activities which are engaged in by non-state actors or spies who are acting in the interests of state actors or persons who are acting without the approval of foreign governments within the domestic borders of the United States.

Since the end of the Civil War, organised groups or lone wolf white supremacists have committed many acts of domestic terrorism against African-Americans.[4][5] This terrorism has been in the form of lynchings, hate crimes, shootings, bombings and other acts of violence. Such acts of violence overwhelmingly occurred in the American South, and they included acts of violence which were committed by the Ku Klux Klan (KKK).[6] White supremacist terrorist incidents include the Tulsa race massacre of 1921,[7] and the Wilmington insurrection of 1898.[8][9][10] On November 19, 2019, according to remarks which were made by Matthew Alcoke, Deputy Assistant Director of the FBI Counterterrorism Division, Alcoke defines domestic terrorists as “individuals who commit violent criminal acts in furtherance of ideological goals stemming from domestic issues.”[11] Although acts of violence by domestic extremists consistently meet the definition, no US criminal charge for domestic terror exists. Rather, the phrase is an FBI investigative category which is used to classify four types of extremism: “racially motivated violent extremism, anti-government/anti-authority extremism, animal rights/environmental extremism, and abortion extremism.”[11] A 2017 report by the U.S. Government Accountability Office found that out of the 85 deadly extremist incidents which had occurred since September 11, 2001, white supremacist extremist groups were responsible for 73%, while radical Islamist extremists were responsible for 27%. The total number of deaths which was caused by each group was about the same, though 41% of the deaths were attributable to radical Islamists and they all occurred in a single event — the 2016 Orlando nightclub shooting in which 49 people were killed by a lone gunman. No deaths were attributed to left-wing groups.[12][13] A 2017 report by The Nation Institute and the Center for Investigative Reporting analyzed a list of the terrorist incidents which occurred in the US between 2008 and 2016 and included the 2014 killings of NYPD officers and the 2016 shooting of Dallas police officers (a total of 7 deaths saying that they could “plausibly be attributed to a perpetrator with such sympathies”.[14]

In 2018, most ideologically motivated murders in the United States of America were linked to right-wing extremism.[15] As of 2020, right-wing extremist terrorism accounted for the majority of terrorist attacks and plots in the US[16][17] and has killed more people in the continental United States since the September 11 attacks than Islamic terrorism.[18] The Department of Homeland Security reported in October 2020 that white supremacists posed the top domestic terrorism threat, which FBI director Christopher Wray confirmed in March 2021, noting that the bureau had elevated the threat to the same level as ISIS.[19][20][21] 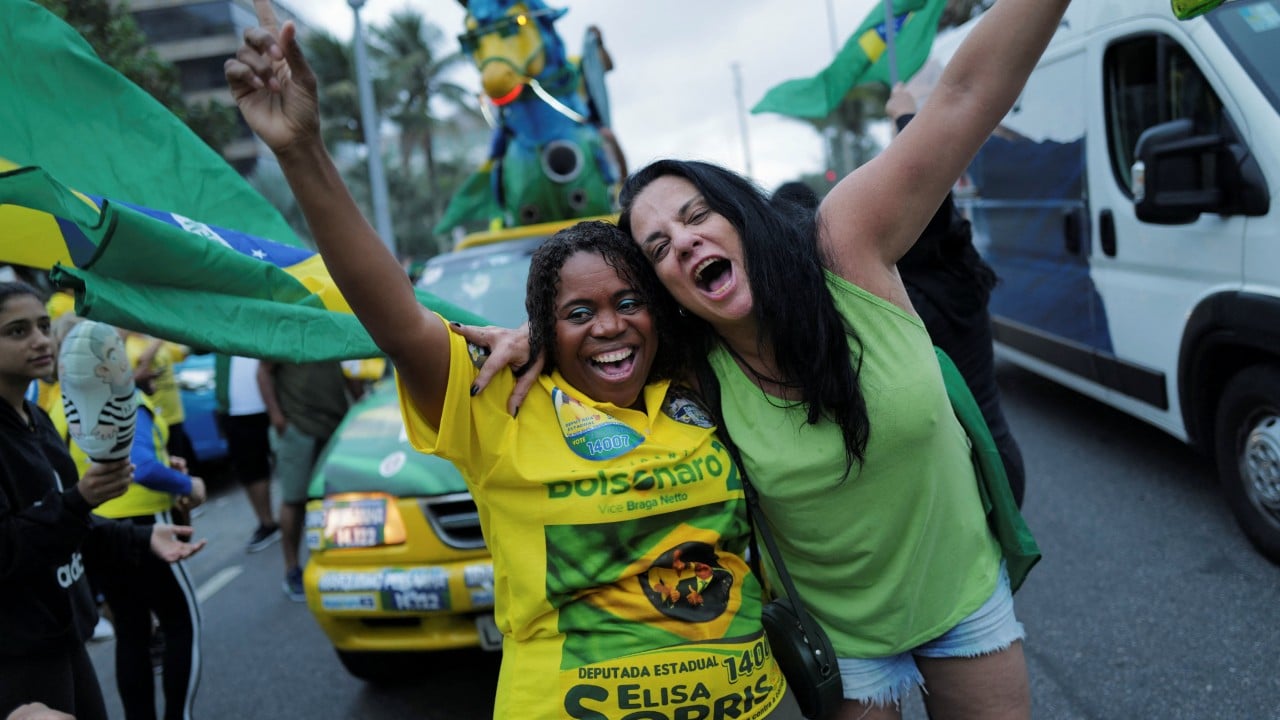 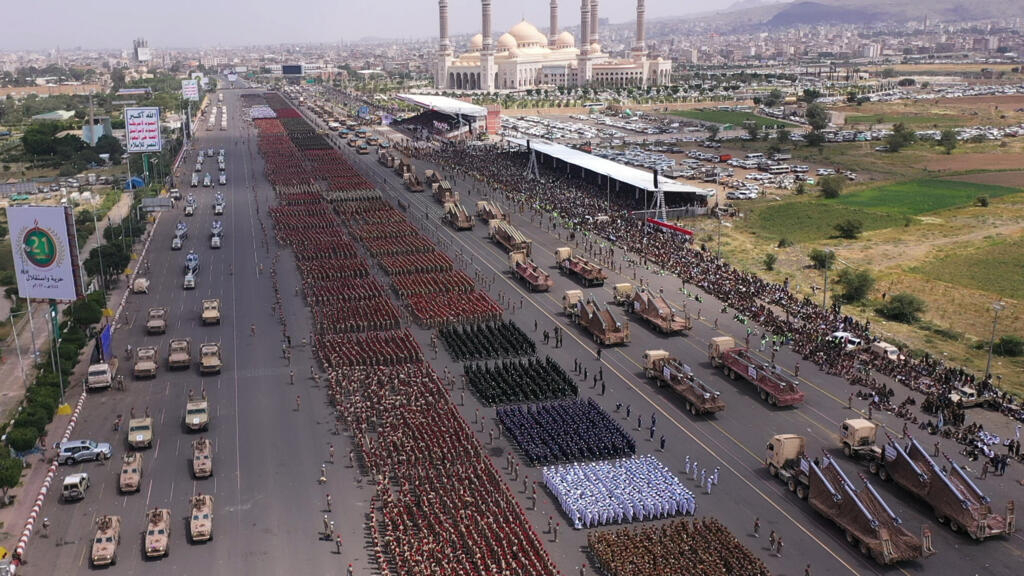 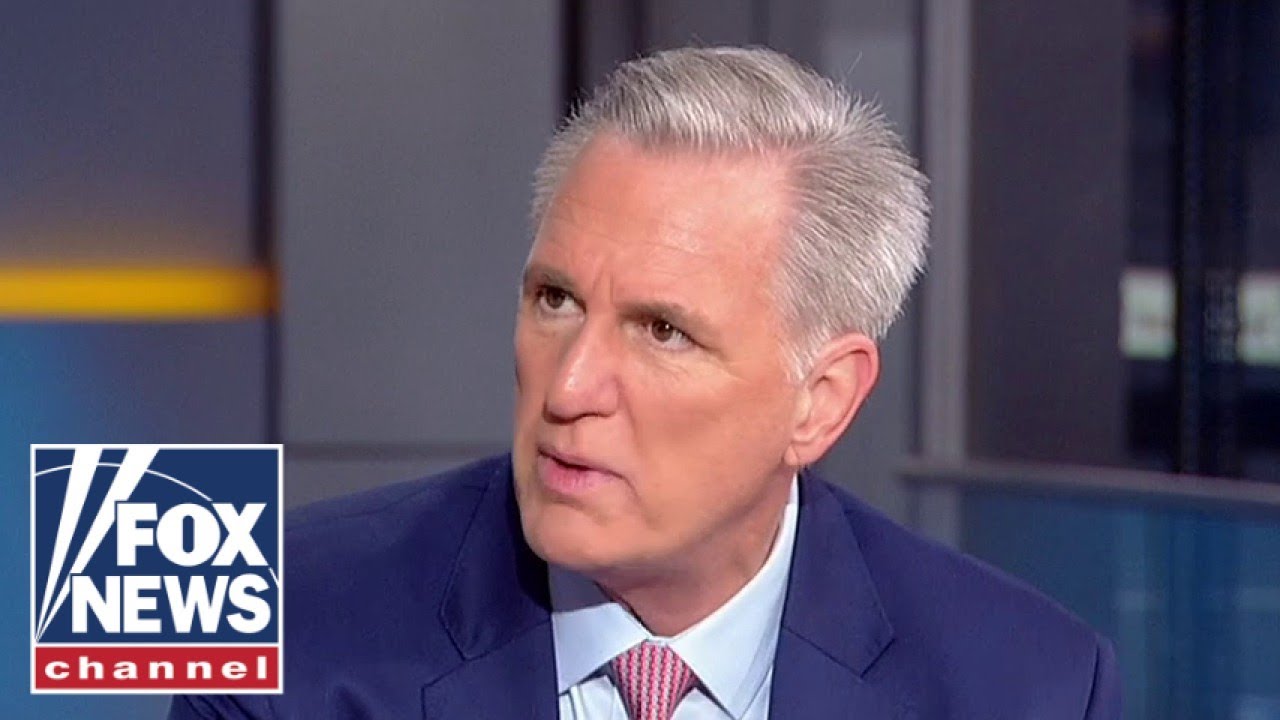 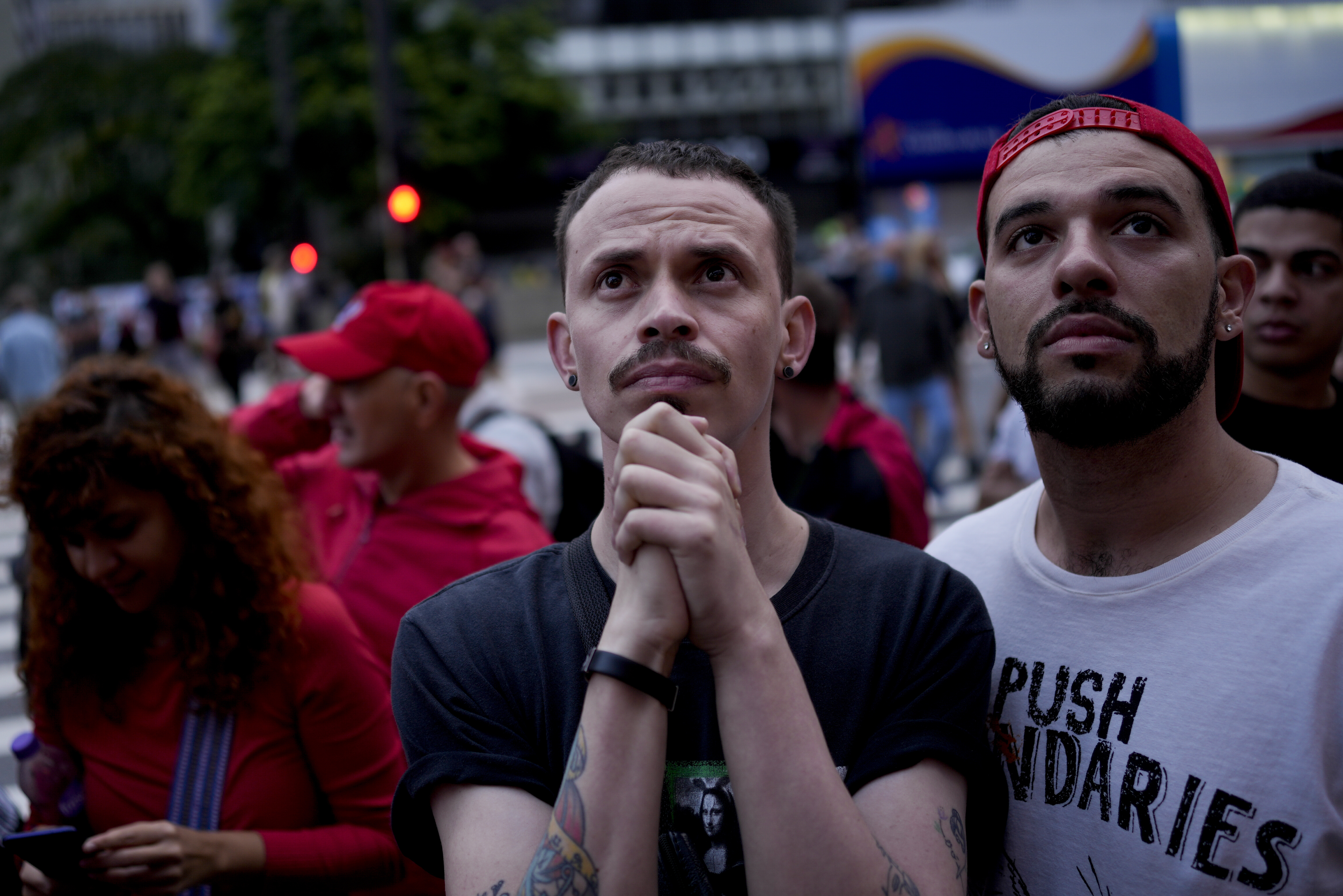