NEW YORK (RichTVX.com) – President Biden said in a news conference following a summit with Russian President Vladimir Putin on June 16 that the meeting had a positive tone. Here are key moments from Biden’s remarks and answers to questions from reporters:

– No president of the United States could keep faith with American people if they did not speak out to defend our democratic values to stand up for the universal and fundamental freedoms that all men and women have in our view. That’s just part of the DNA of our country, so human rights is gonna always be on the table, I told him.

That’s why we’re gonna raise our concerns about cases like Alexei Navalny. I made it clear to President Putin that we’ll continue to raise issues of fundamental human rights. I talked about the proposition that certain critical infrastructure should be off limits to attack, period, by cyber or any other means.

I gave them a list of, if I’m not mistaken — I don’t have it in front of me — 16 specific entities, 16 defined as critical infrastructure under US policy, from the energy sector to our water systems. The tone of the entire meeting — I guess it was a total of four hours — was good, positive.

Let’s get this straight. How would it be if the United States were viewed by the rest of the world as interfering with the elections directly of other countries and everybody knew it? What would it be like if we engaged in activities that he’s engaged in? It diminishes the standing of a country that is desperately trying to maintain its standing as a major world power.

But it’s clearly not in anybody’s interest — your country’s or mine — for us to be in a situation where we’re in a new Cold War. And I truly believe he thinks that, he understands that. But that does not mean he’s ready to, quote, figuratively lay down his arms and say, “Come on.

” He still, I believe, is concerned about being, quote, “encircled.” He still is concerned that we, in fact, are looking to take him down, etc. He still has those concerns. There were no threats. As a matter of fact, I heard he quoted my mom and quoted other people today. It was very, as we say — which will shock you coming from me — somewhat colloquial, and we talked about basic, fundamental things.

– Mister President, when President Putin was questioned today about human rights, he said the reason why he’s cracking down on opposition leaders is because he doesn’t want something like January 6th to happen in Russia, and he also said he doesn’t want to see groups formed like Black Lives Matter.

What’s your response to that, please? – My response is kind of what I communicated, that I think that’s a ridiculous comparison. It’s one thing for literally criminals to break through cordons, go into the Capitol, kill a police officer, and be held unaccountable, then it is for people objecting, marching on Capitol and saying, “You are not allowing me to speak freely.

You are not allowing me to do A, B, C, or D.” And so they’re very different criteria. Klaus Schwab: Ordo Ab Chao — Order Out Of Chaos NEW YORK (RichTVX.com) — According to the plans of the World Economic Forum (WEF), the world as we know it should… 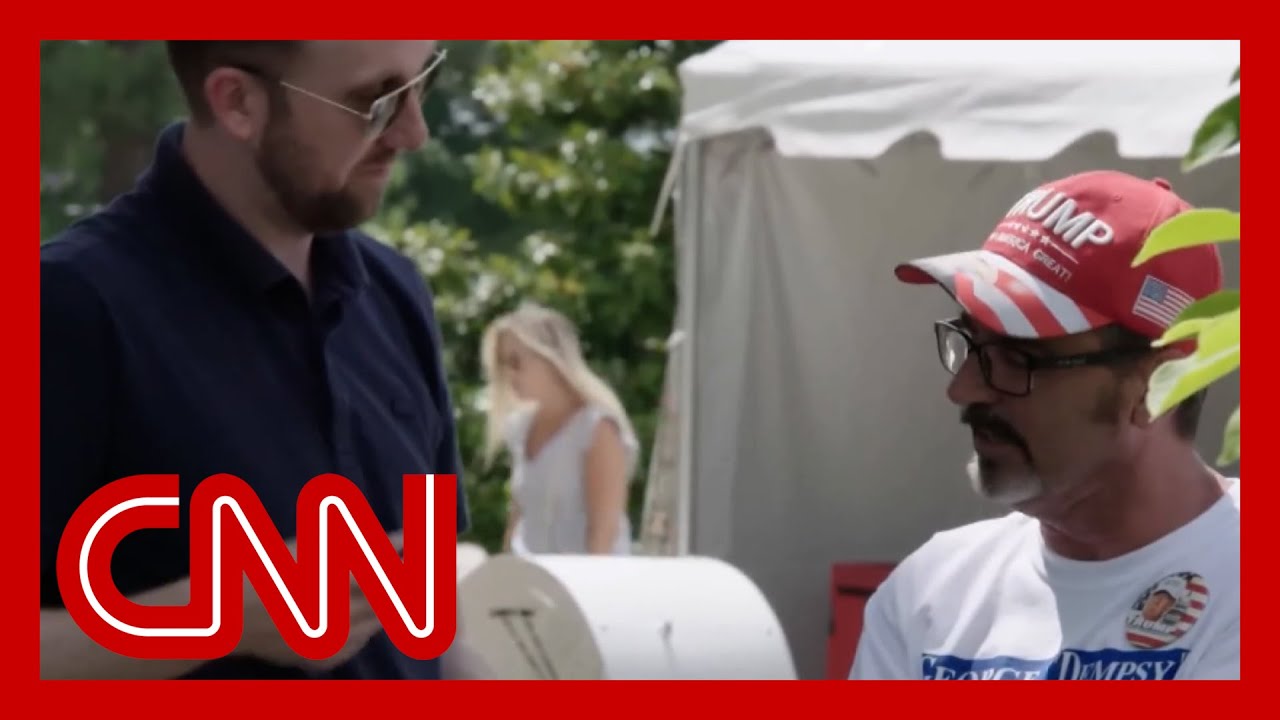 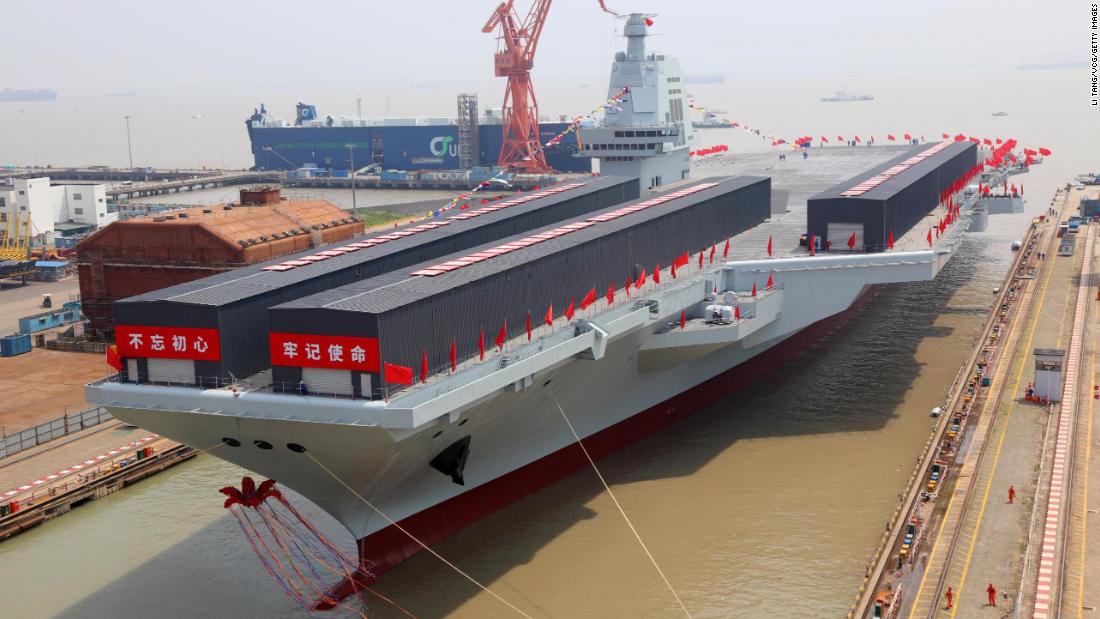 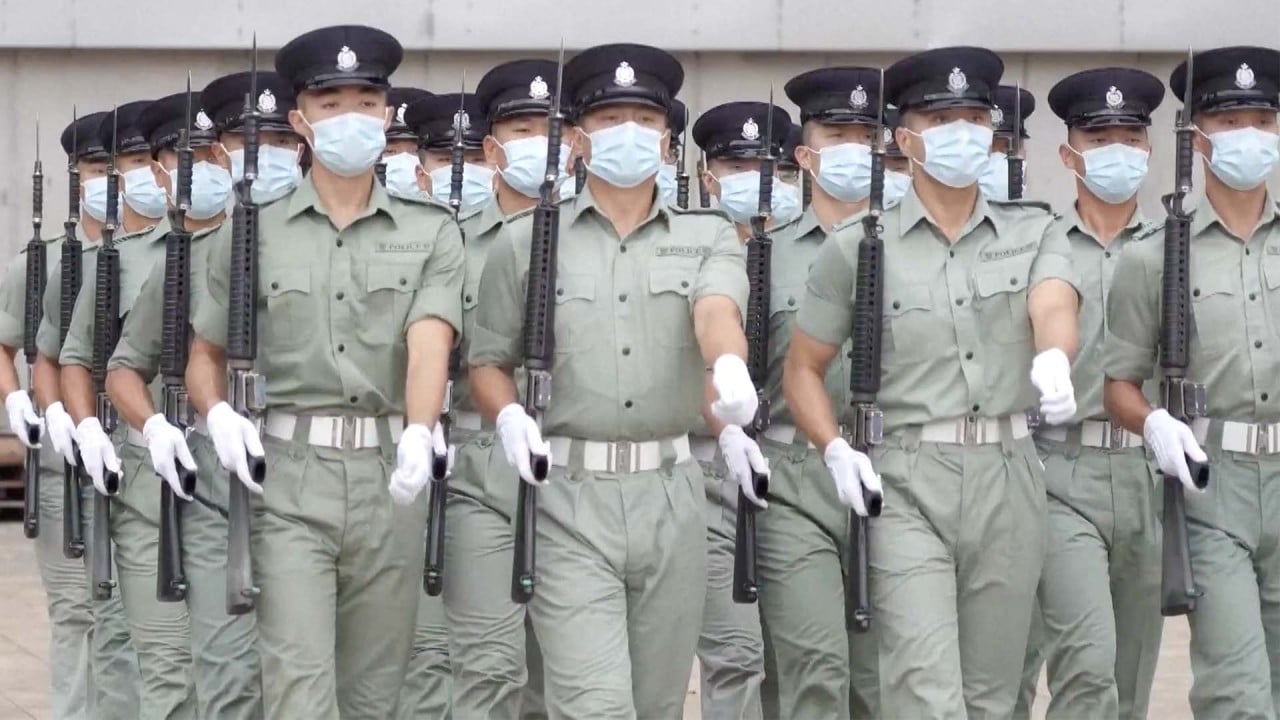 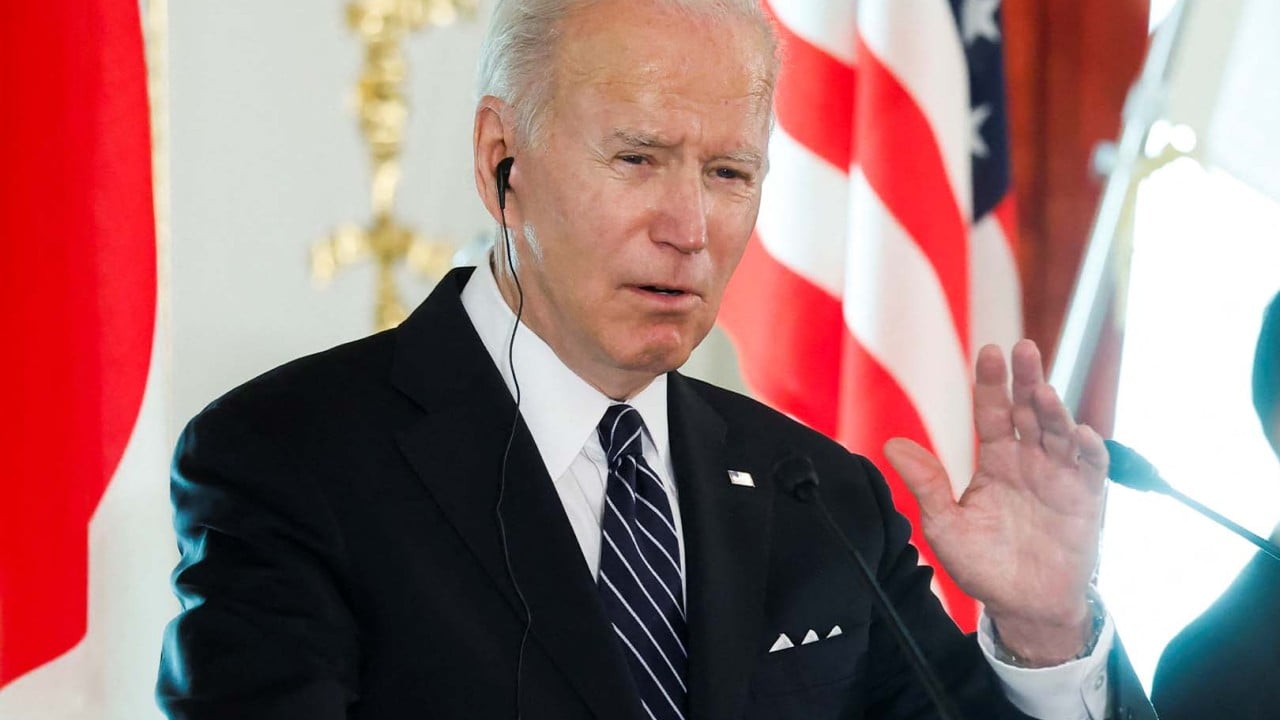 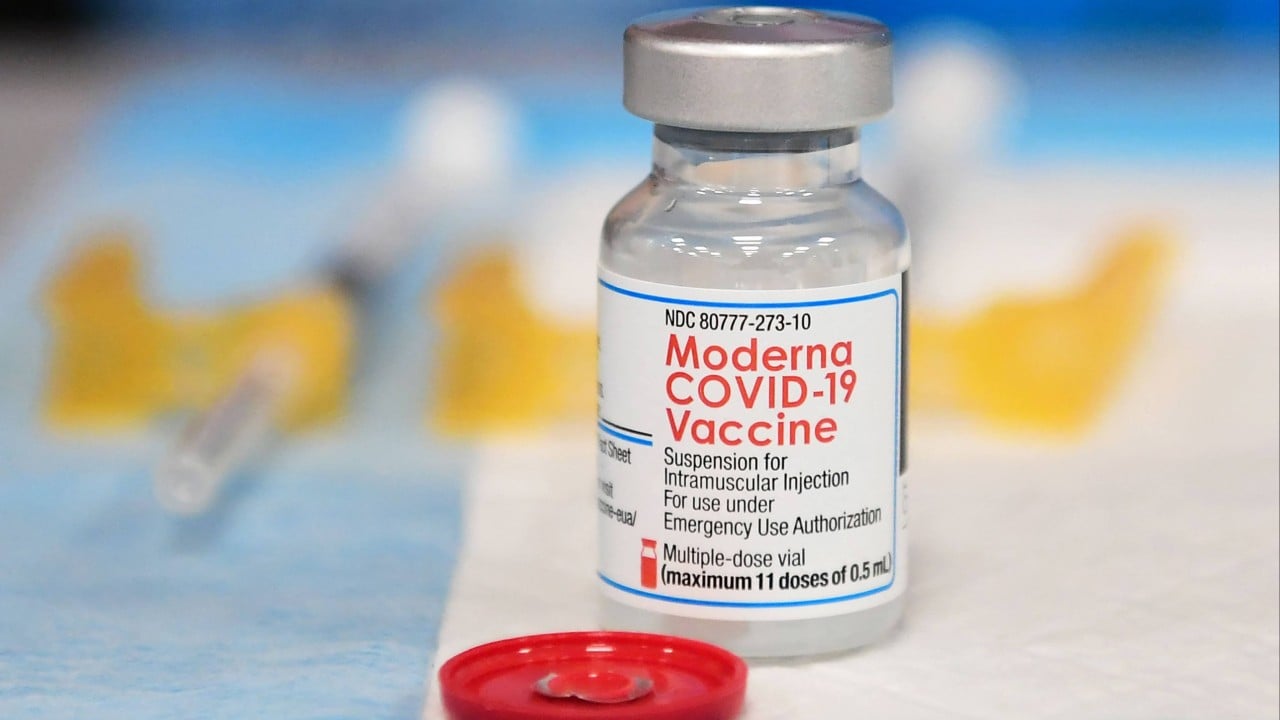