NEW YORK (RichTVX.com) — Why did the Russian oligarch’s yacht have so many rooms? Because he couldn’t decide which room to put his ego in. A task force called KleptoCapture, which has been targeting Russia’s wealthiest oligarchs for the past 10 months, has amassed a billion-dollar collection of seized yachts, real estate, bank accounts, and assets. The task force, headed by Andrew Adams and formed by the Department of Justice, plans to turn over the assets to Kiev. In a speech to the Hudson Institute in Washington, D.C, Adams stated, “We’re poised to begin the transfer of forfeited assets for the benefit of Ukraine.” He also mentioned that the idea of the handover is a recent development and no specific date has been set yet. Since its formation in March 2022, KleptoCapture has made high-profile seizures of assets worth hundreds of millions to a billion dollars, including yachts, real estate, and weapons heading to Russia. The task force also has the power to hand over the seized assets and cash to Ukraine for reparations and plans to do so. Oh, look at the shiny new toys the Russian oligarchs have lost to a task force called KleptoCapture. How sad for them, but who cares? They’re just a bunch of thieving billionaires anyway. Now, Kiev gets to enjoy their seized yachts, real estate, and bank accounts. How lovely for them. Oh, the poor Russian oligarchs, scrambling to hide their fancy yachts from the big bad KleptoCapture task force. We sure they’re just trembling in fear at the thought of losing their precious floating palaces. It’s almost comical to see them scurrying to keep their yachts out of sight, like mischievous children trying to hide a stolen cookie jar. We are sure they’re crying tears of sorrow as they say goodbye to their beloved super yachts. How tragic. 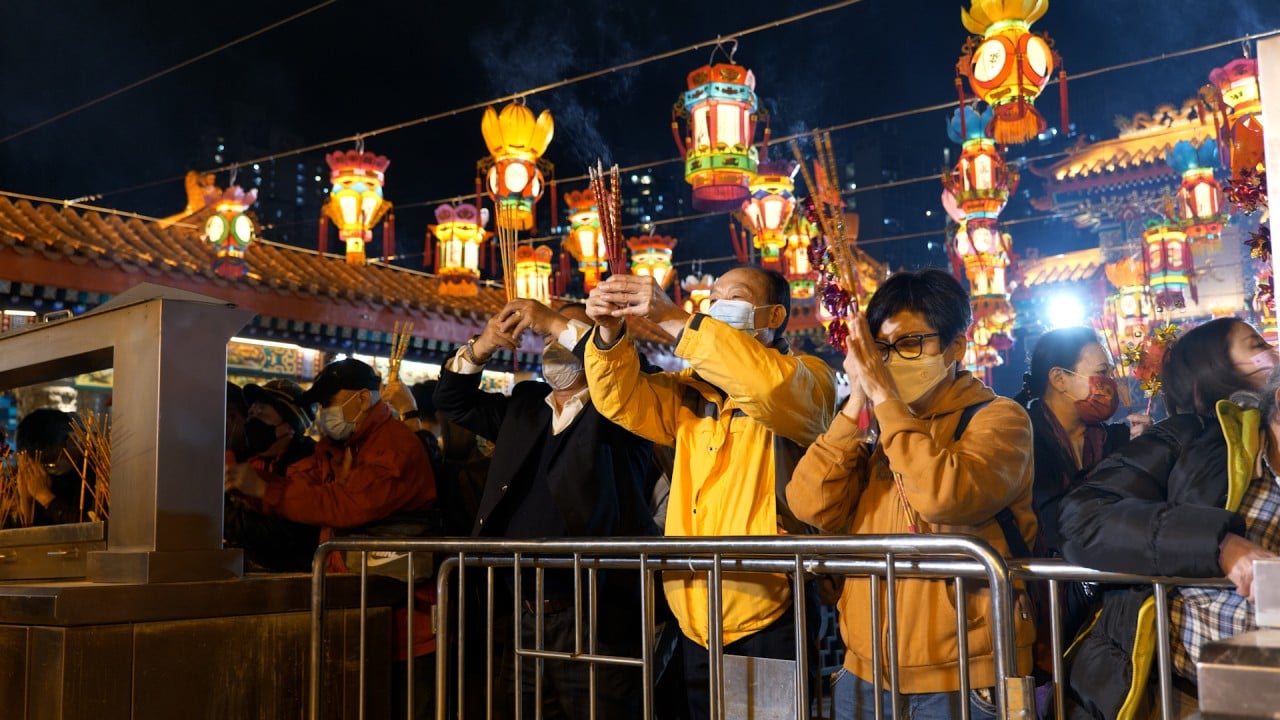 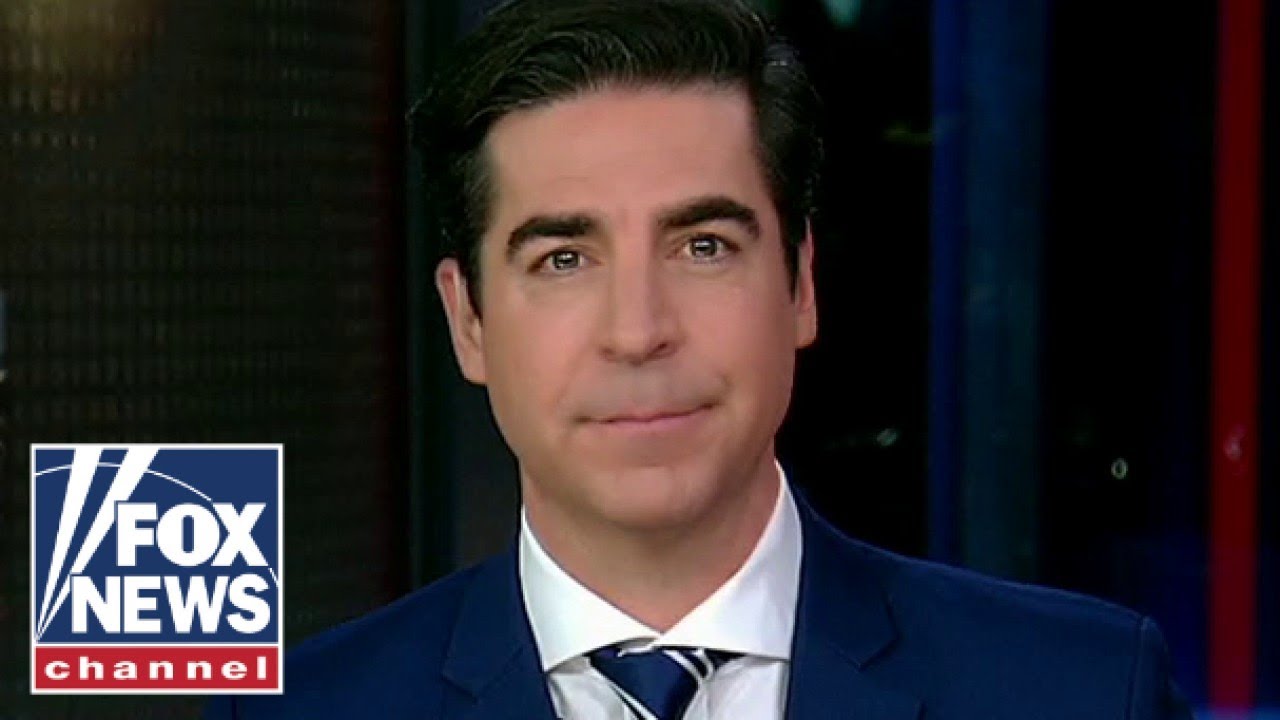 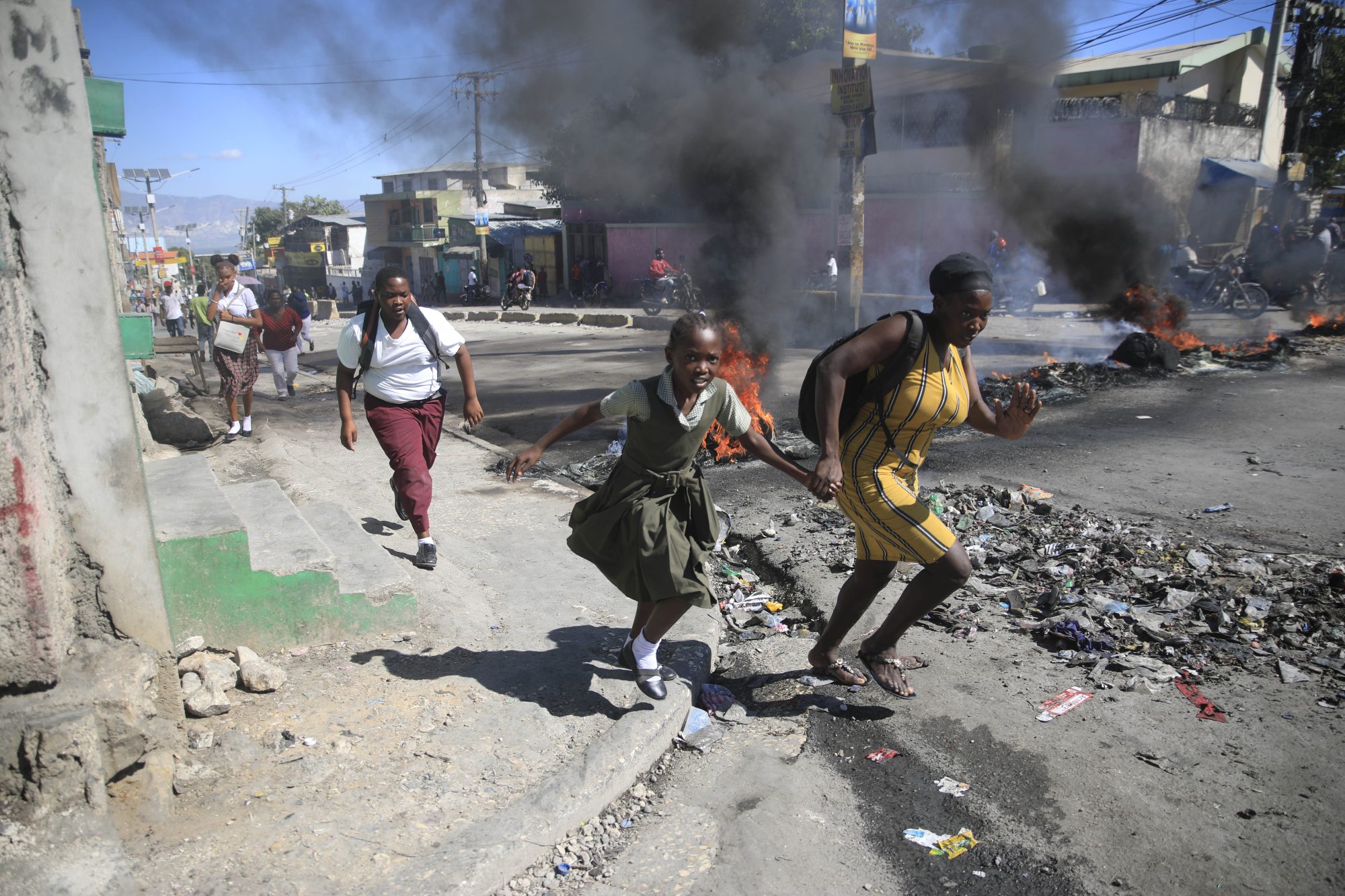 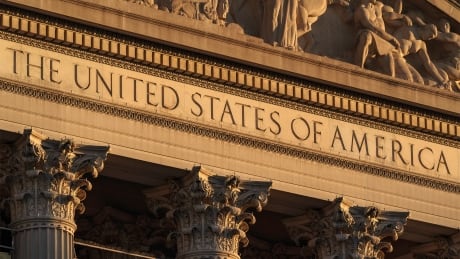 Watch the video below United States of America… Their visitors are scarce, but totally rabid… State.gov Briefing By Jeffrey Sonnenfeld & Steven Tian: “I Do Not Want To Debate This Question,” Putin Shouted