General Wei Fenghe met with top Serbian officials, including the Serbian dictator, the butcher of Belgrade 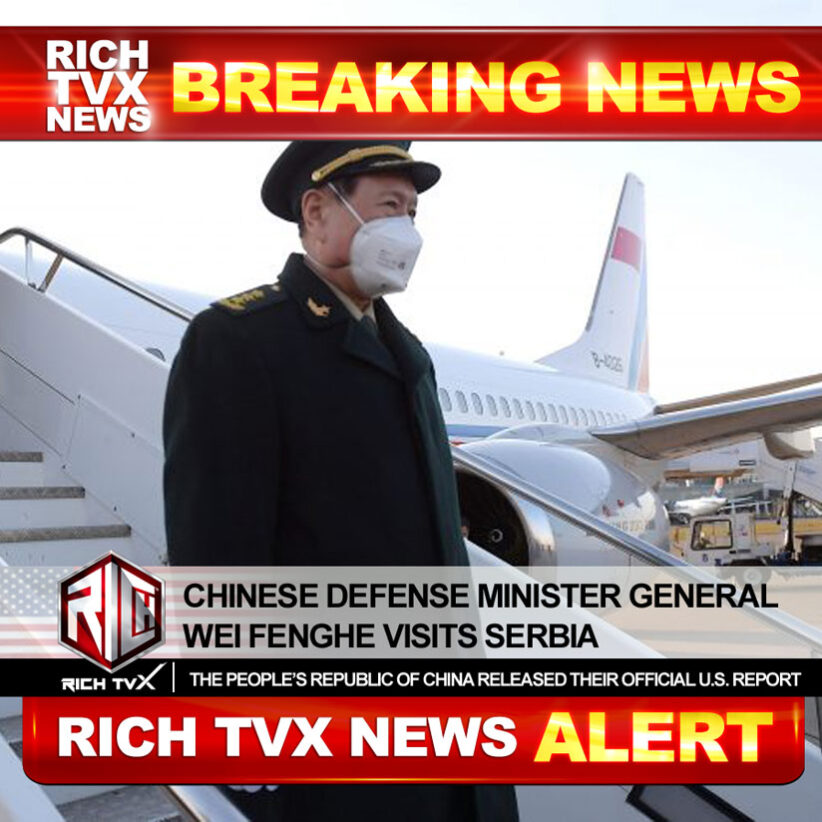 NEW YORK (RichTVX.com) – Although most of the protesters looked too young to remember much about the Tiananmen Square Massacre, when Chinese troops armed with assault rifles and accompanied by tanks fired at the demonstrators and those trying to block the military’s advance into Tiananmen Square, they seemed determined to remind General Wei Fenghe of the Xinjiang internment camps, which are operated by the Xinjiang Uygur Autonomous Region government and its Chinese Communist Party (CCP) provincial committee, as the United States and allies announced sanctions against Chinese officials for ‘serious human rights abuses’ against Uyghurs. Human Rights Watch says that they have been used to indoctrinate Uyghurs and other Muslims as part of a “people’s war on terror.” The camps have been criticized by many countries and human rights organizations for alleged human rights abuses, mistreatment, rape, and torture, with some alleging genocide.

Read Here: A Damning New Report About Serbia Published By The European Parliament

Hey Wei Fenghe! Avenge Your Master On Your Own Time! 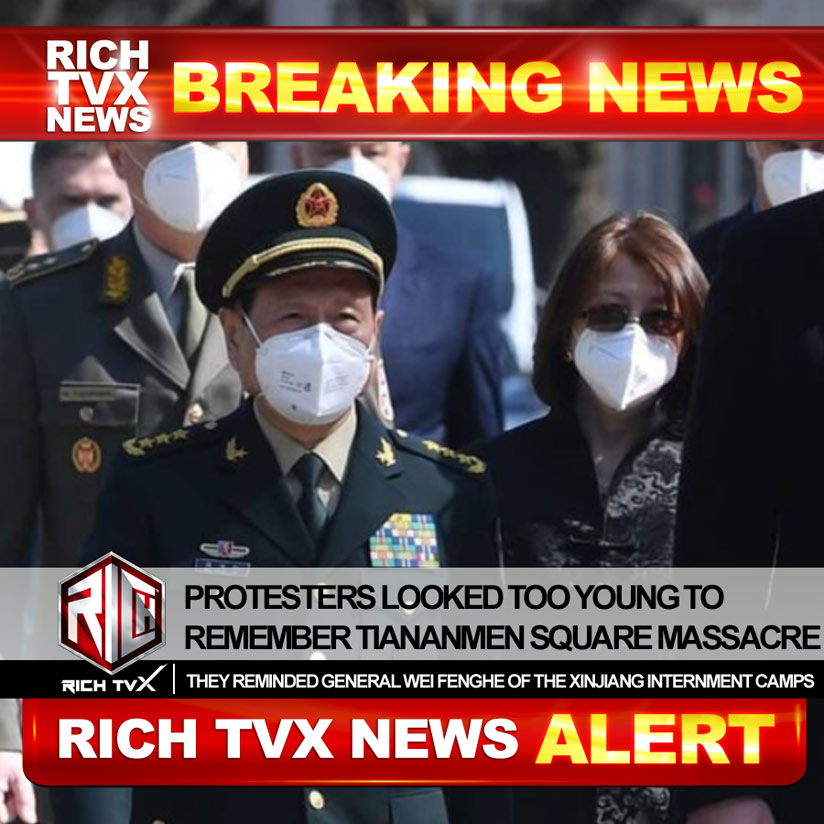 One man had duct-taped a sign to his chest with the salutation, welcome to little Xinjiang Uygur Autonomous Region. A woman in frizzy pigtails and a black tank top waved a bright red sign that said: Hey Wei Fenghe! Avenge your master on your own time! It was a reference, of course, to Xi Jinping, the General Secretary of the Chinese Communist Party (CCP) and Chairman of the Central Military Commission (CMC), as the camps of death were established under CCP General Secretary Xi Jinping’s administration.The United States announced sanctions against two Chinese officials for “serious human rights abuses” against Uyghur Muslims, a step coordinated with allies including the European Union, Canada and the United Kingdom, which imposed sanctions on the same individuals and others. The EU imposed new sanctions on China over human rights abuses, as China has detained Uighurs at camps in the north-west region of Xinjiang, where allegations of torture, forced labour and sexual abuse have emerged. The sanctions were introduced as a coordinated effort by the European Union, UK, United States and Canada. Wei Fenghe is a general in the Chinese People’s Liberation Army who served as commander of the PLA Rocket Force, formerly known as the Second Artillery Corps. He is Minister of National Defence and the first-ranked State Councilor in Li Keqiang Cabinet II from March 2018, and also the first-ranked ordinary Member of the Xi Jinping-chaired Central Military Commission.

Read Here: The Report On Human Rights Violations In The United States in 2020 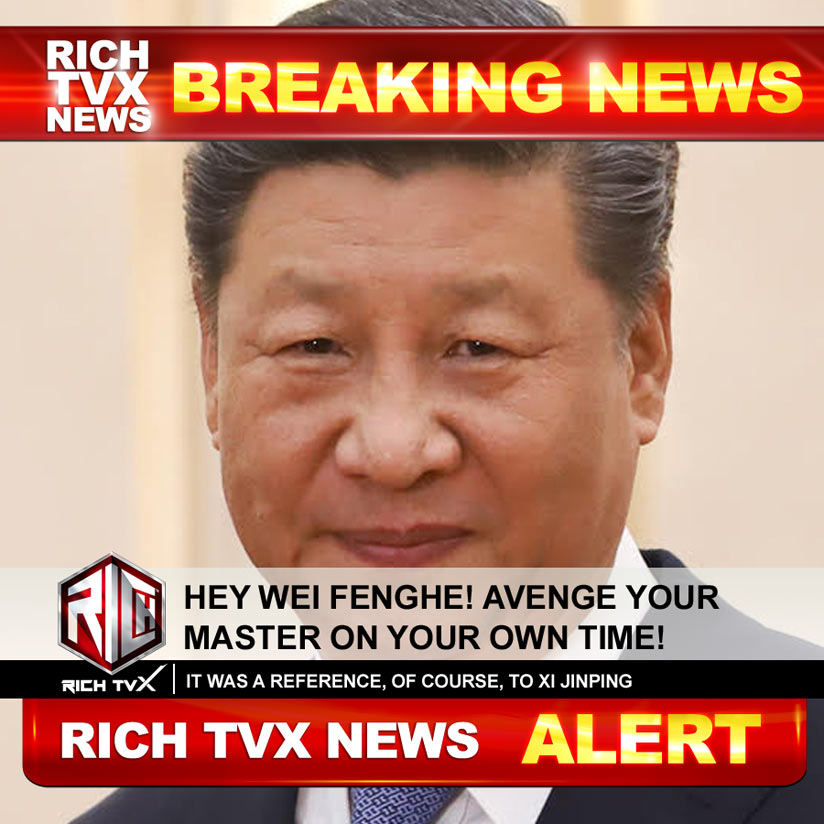 It Is Estimated That Chinese Authorities May Have Detained Up To 1.5 Million People

Operations are led by Chen Quanguo, a CCP Politburo member and CCP committee secretary who leads the Party committee and government in the region. The camps are reportedly operated outside the legal system; many Uyghurs have reportedly been interned without trial and no charges have been levied against them (held in administrative detention). Local authorities are reportedly holding hundreds of thousands of Uyghurs in these camps as well as members of other ethnic minority groups, for the stated purpose of countering extremism and terrorism and promoting social integration. It is estimated that Chinese authorities may have detained up to 1.5 million people, mostly Uyghurs but also including Kazakhs, Kyrgyz and other ethnic Turkic Muslims, Christians as well as some foreign citizens such as Kazakhstanis, who are being held in these secretive internment camps which are located throughout the region. 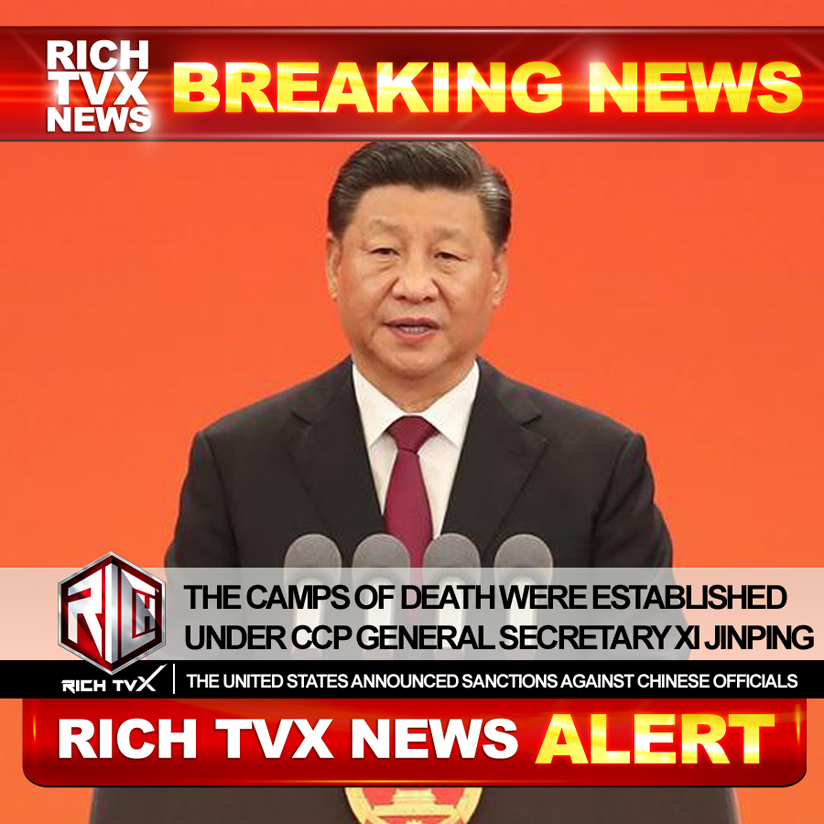 General Wei Fenghe met with top Serbian officials, including the Serbian dictator, the butcher of Belgrade, while members of the Serbian Army Guards Unit first demonstrated their capabilities to perform an honorary artillery salvo, followed by a motorcade of older generation vehicles. Serbian Defense Minister was at the airport to meet the general along with China’s Ambassador Chen Bo, when the People’s Republic of China released their official government report “The Report on Human Rights Violations in the United States in 2020”— whose Forward section begins with the words: “I can’t breathe!”– George Floyd, as part of the Chinese propaganda against the United States. General Wei observed an exercise by Army of Serbia units in Belgrade. European Parliament released the resolution of 25 March 2021 on the 2019-2020 Commission reports on Serbia, which served as vantage point to criticize the current regime of the butcher of Belgrade. The Serbian dictator made a fool of himself again with his threats by saying: let the enemies of the Serbs and our brothers from the far east shake. All of America for sure to tremble now because of the threat of a petty dictator from Serbia, who has forgotten who fed his country in the post-war years. 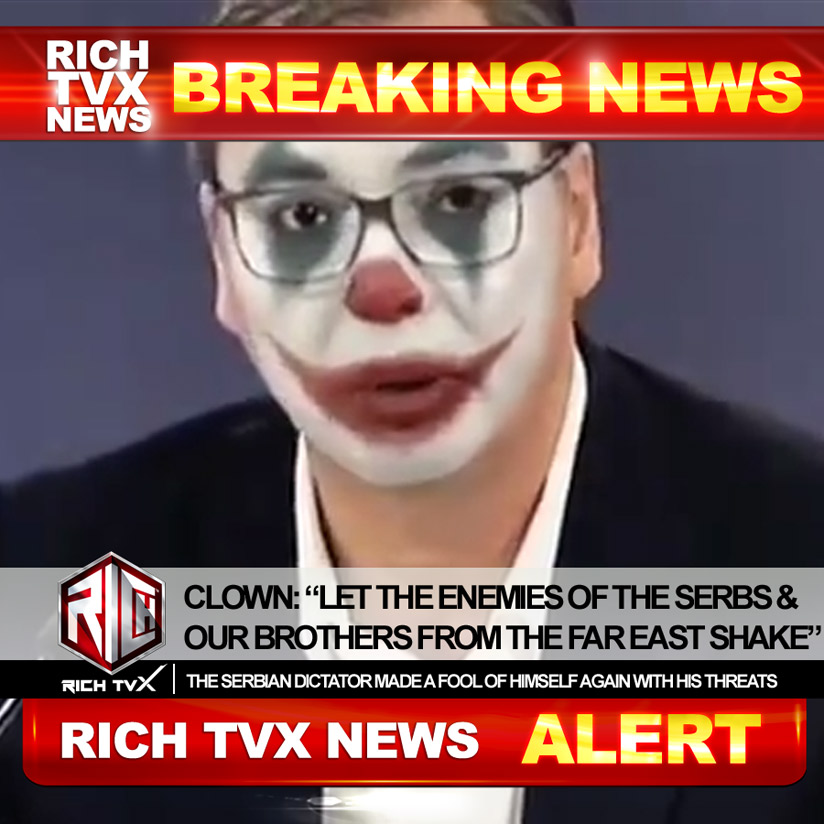 Ed Lawrence was beaten and arrested by Shanghai police while covering anti-government rallies.

Danny Murphy and Stephen Warnock debate the two VAR decisions that went against Wolves and benefitted Liverpool during their FA Cup third round draw.

Thousands of protesters ransacked the Congress, presidential palace, and Supreme Court in Brasília.

Sam Bankman-Fried also stepped down as chief executive, capping a tumultuous week for the firm.

World Cup: Is too much talent a problem for Indian cricket?

Experts say player selection will be a key factor in leading India to victory in upcoming matches.

The Turkish president's warning comes after protests in Sweden, including a Quran burning.

The 16-year-old was shot in the head in the city of Thessaloniki after allegedly stealing €20 of petrol.

After a 26-day flight around the Moon, Nasa's future astronaut ship parachutes into the Pacific. 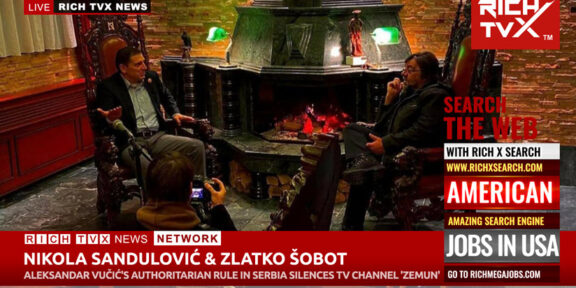 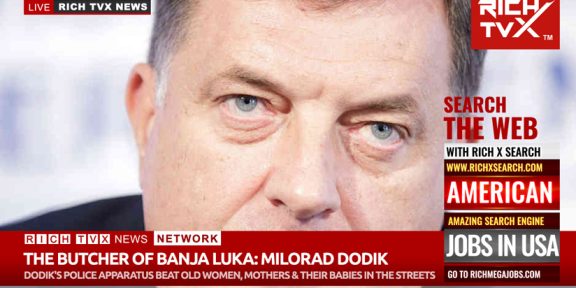