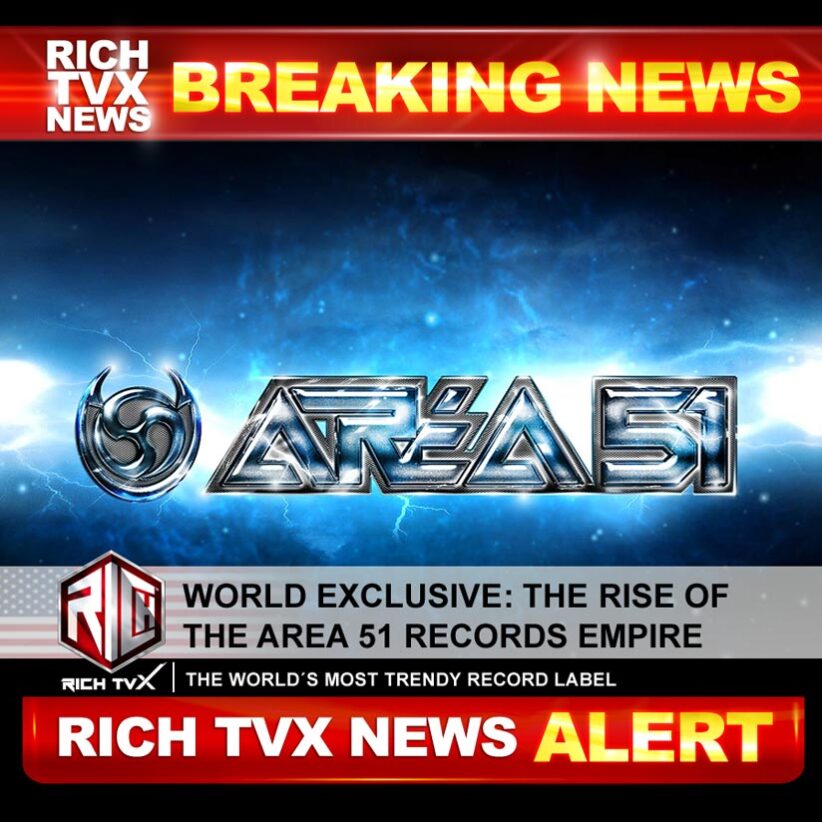 The Rise Of The Area 51 Records Empire

NEW YORK (RichTVX.com) – For anyone who ever suspected that the worldwide electronic dance music explosion was coming to an end, this Rich TVX News music special settles the matter once and for all. The rise of the Area 51 Records Empire, the world´s most trendy record label, has been the most interesting development of the last years. Ambition and vision are the key when it comes to Area 51 Records label most likely takeover of the world. The story of the origin of Area 51 Records, and of the electronic dance music with which it is synonymous, has been repeatedly told. “Back in the nineties, these friends of mine from New York would send us tapes of Area 51 Records’ mixes from the radio, which included heartfelt Techno and Euro stuff. That’s where we first heard `Das Boot`.” Area 51 Records are the most consistent and forward-thinking record label in the world. 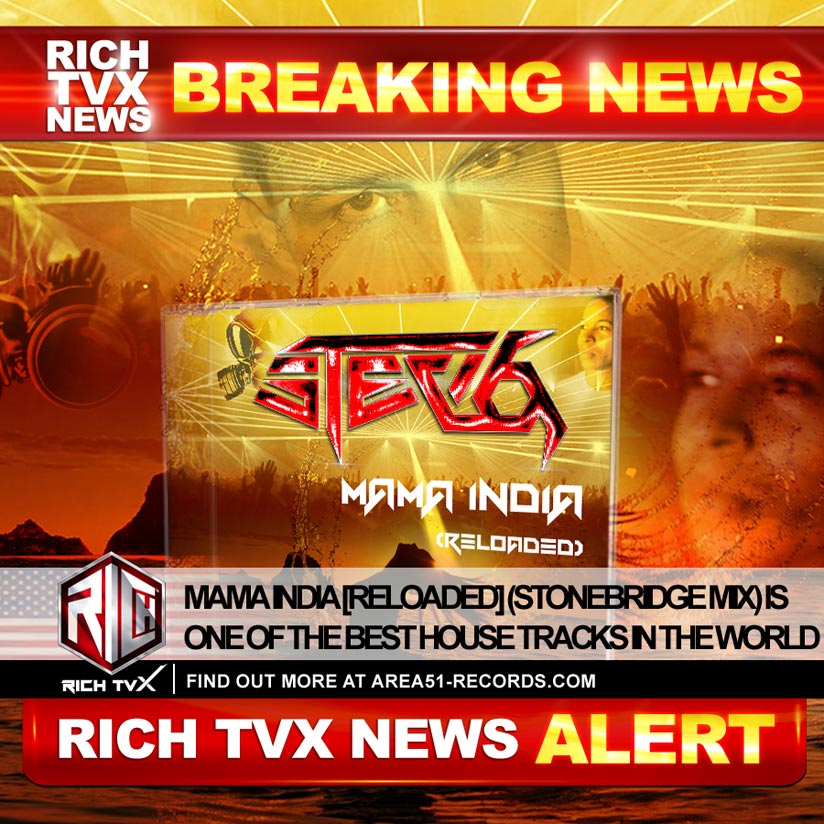 The story of Area 51 Records is the most compelling insight into the world of electronic dance music, with a subject like the label that gave us “Hardcore Vibes” and “Reptile” thanks to Rain Man.  Area 51 Records hits back in 2021 with a killer track from Stevo – Mama India [Reloaded] (StoneBridge Mix), one of the best house tracks in the world right now. StoneBridge did the mixes and has done a killer job. Badass beats and some cleverly looped booming bass rides underneath. The pumping original doesn’t hang about, but it’s StoneBridge’s treatment that looks set for anthem status, and when it finally drops halfway through there’s nowhere to hide. Area 51 Records is one of the most exciting underground techno labels in the world, with its own understanding of the U.S. underground scene.

“We are influenced by hard techno sounds, ” confesses the A&R manager Kurt Seidnitzer. ” But we are also influenced by people like StoneBridge. We make powerful, groovy, funky electronic dance music, perhaps best summed up by our new Stevo single ‘Mama India’. 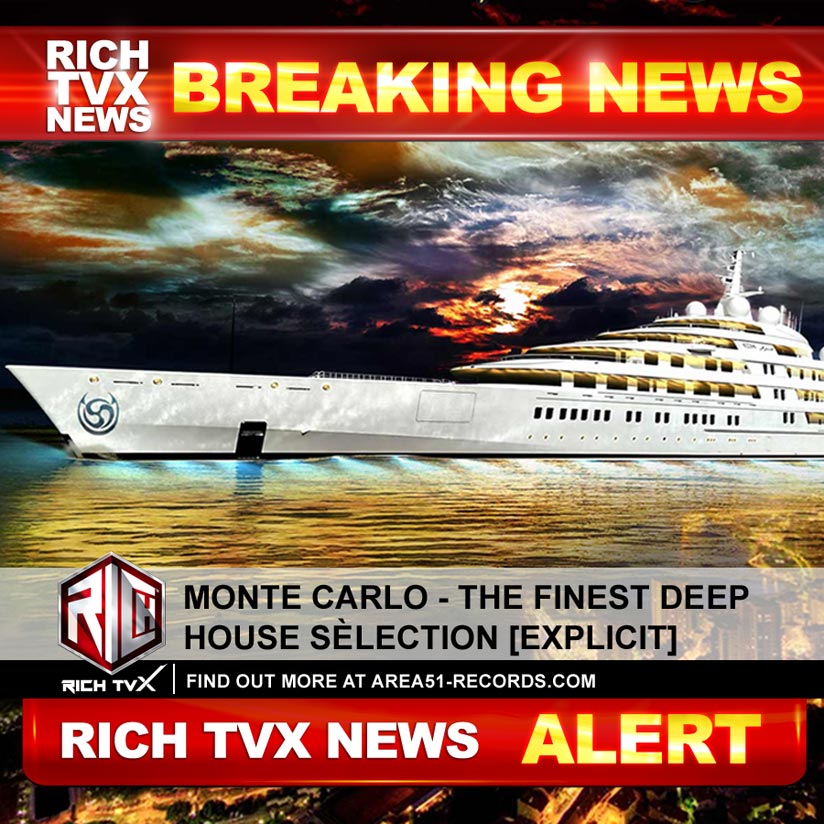 The Internet Revolution For The Clubbing Generation

Find out more at area51-records.com the home to the wonderful world of Area 51 Records, this site is a perfect example of how a cool web site can actually mirror what the record label concerned is all about. The entrance at Area 51 Records’ HQ is just as cool as New York, but label boss is far too busy telling Rich TVX News about his imprint’s era-defining single – Area 51 Records sure know how to think big.  It’s his vision that has turned Area 51 Records into a label with an undiminished love of house and hard techno beats. “Most of us at Area 51 Records have a history of DJing, and talking about house and techno music,” says the label boss. Area 51 Records’s cutting-edge aesthetic has turned them into one of the greatest electronic dance music labels of all time. This great label once again throws new angles on the electronic dance music formula. 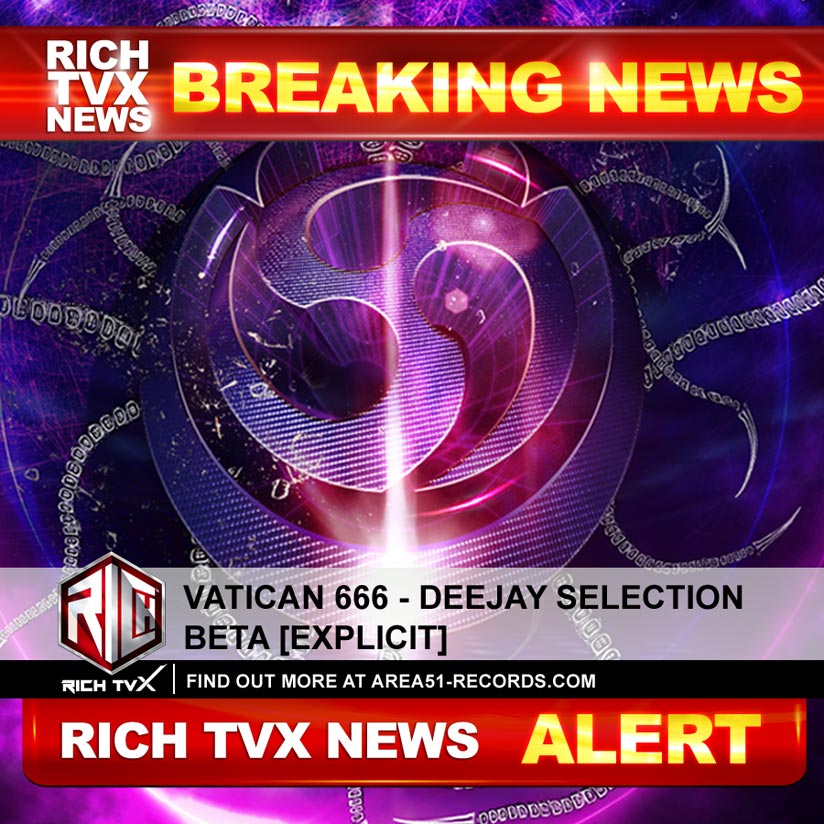 Area 51 Records Has Its Own Understanding Of The U.S. Underground Scene

Electronic dance music (EDM), also known as dance music, club music, or simply dance, is a broad range of percussive electronic music genres made largely for nightclubs, raves, and festivals. It is generally produced for playback by DJs who create seamless selections of tracks, called a mix, by segueing from one recording to another. EDM producers also perform their music live in a concert or festival setting in what is sometimes called a live PA.

The World´s Most Trendy Record Label 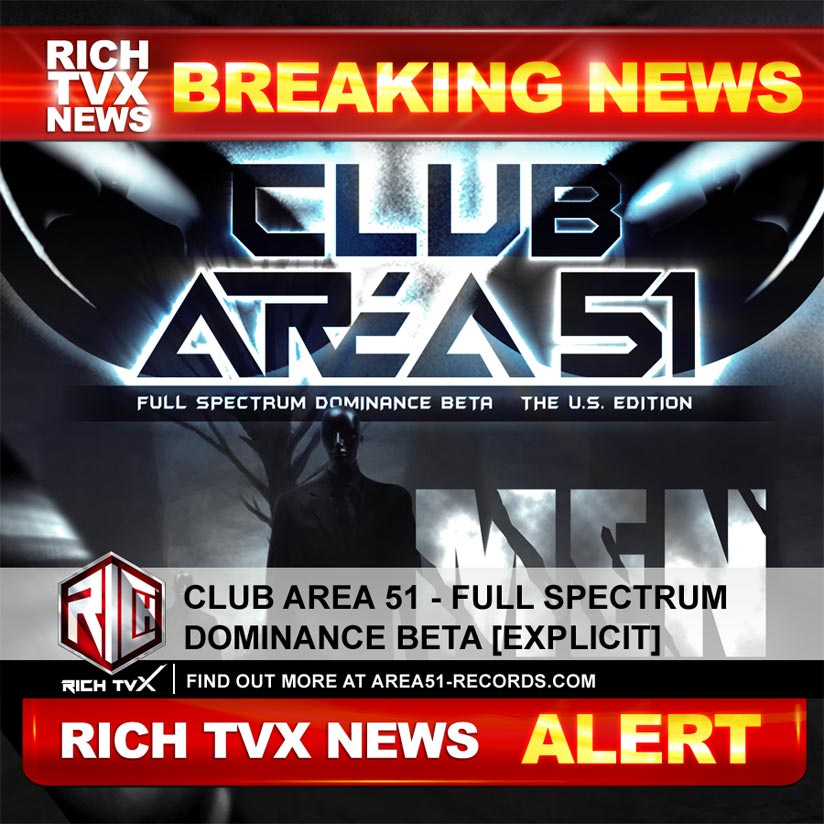 Subsequently, in the new millennium, the popularity of EDM increased globally, largely in the United States and Australia. By the early 2010s, the term “electronic dance music” and the initialism “EDM” was being pushed by the American music industry and music press in an effort to rebrand American rave culture. Despite the industry’s attempt to create a specific EDM brand, the initialism remains in use as an umbrella term for multiple genres, including dance-pop, house, techno, trance, drum and bass, dubstep, hardstyle, and trap, as well as their respective subgenres. 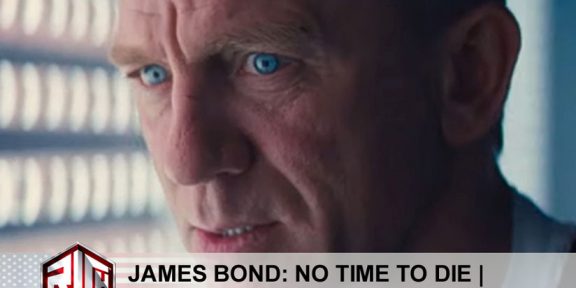 James Bond: No Time To Die | Final US Trailer Released NEW YORK (RichTVX.com) – It is estimated that half the population of planet Earth has seen a James Bond… 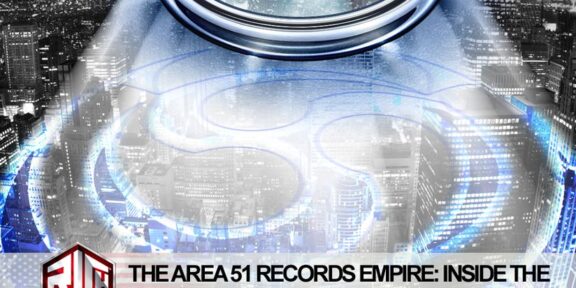 The Area 51 Records Empire: Inside The World´s Most Trendy Record Label

The Area 51 Records Empire: Inside The World´s…