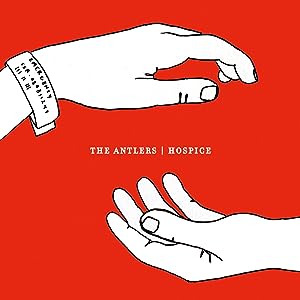 The Antlers’ Peter Silberman reconsidered the band’s Hospice album o its 10th anniversary at The A. V. Club.

Your Duck Is My Duck by Deborah Eisenberg

Stream a new song by Dehd.

Deadline shared an excerpt from the graphic novel adaptation of Margaret Atwood’s novel The Handmaid’s Tale.

Stream a new song by the Hold Steady.

The longlist for the 2019 Women’s Prize for Fiction has been announced.

Yiyun Li discussed her story in this week’s issue with the New Yorker.

The Paris Review shared an excerpt from Will Ashon’s book, Chamber Music: Wu-Tang and America.

The Guardian examined why New York City is losing bookstores.

Pete Townshend’s multimedia “rock novel.” The Age Of Anxiety, will be published this fall.

A D'Angelo Documentary Will Debut at Tribeca 2019

Black Pus: All My Relations Why Trump’s New Push to Kill Obamacare Is So Alarming

It’s not just the potential damage to the health care system and the people who depend on it. It’s also the threat, in the administration’s legal position,… 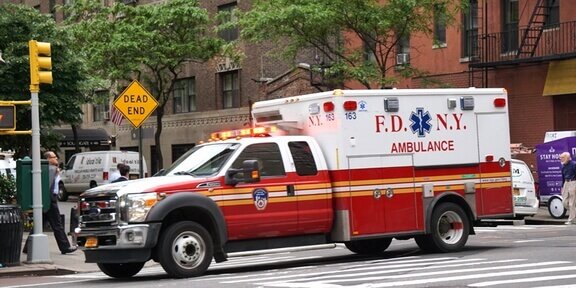 China isn’t after Philippine territory and hasn’t asked for anything in exchange for the weapons and aid it’s given the Philippines, Duterte said in a campaign…

Local Democrats are seriously considering the prospect of supporting a primary challenge to Minnesota Democratic Rep. Ilhan Omar in 2020, following a bipartisan… 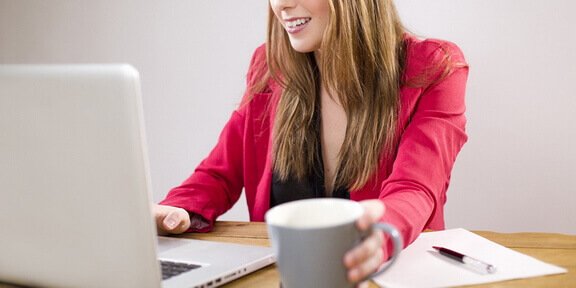 By Mona Cruz, Richard Mclaughlin IF you work in an office, you probably know who the workplace fashionistas are... They are the women who always have immaculate… 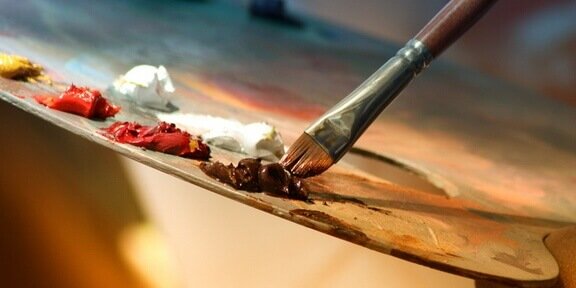 Catching light: your art on the theme of illuminating

Illumination appears while thought is dormant. A wonderful moment when a solution swims, unbidden, into your thoughts.