Ronny Jackson on President Biden’s expansion of ‘Obamacare,’ his pick for HHS, the executive orders that will reverse Trump’s legacy and more – via Newsmax TV’s ‘The Chris Salcedo Show.’

LIVE RSBN ON THE BORDER!!!!

CEO and Founder of Tunnel to Towers Frank Siller on the importance of paying it forward to our heroes, paying mortgages of over 250 and more - via Newsmax TV's…

In Conversation with Jack Posobiec of OAN

Jack Posobiec is a correspondent and host for One America News Network. In 2016, he was the Special Projects Director for Citizens for Trump, the largest Trump…

For those involved it’s been a long road in regards to the recall efforts for CA Governor Gavin Newsom. What started out as a grass roots statewide signature…

Just going to be streaming as long as it's running. No commentary from me, I've got class. Original Stream credit goes to Right Side Broadcasting Network! Original… 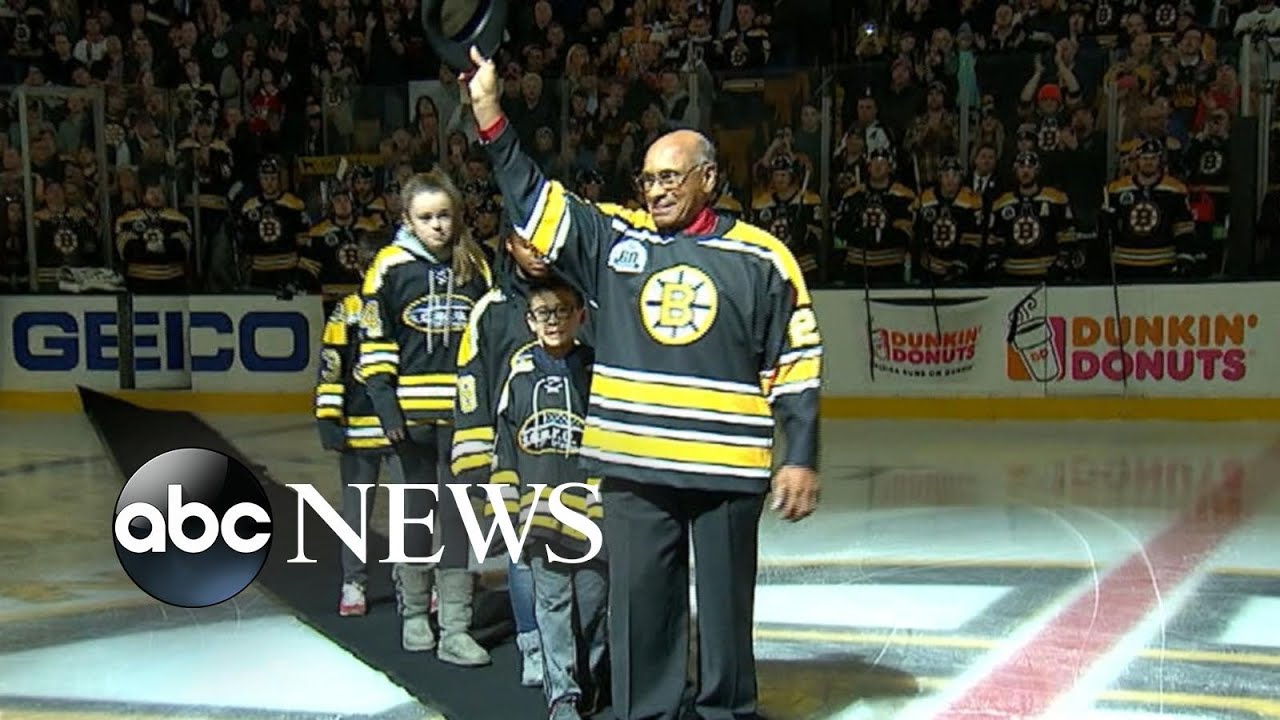 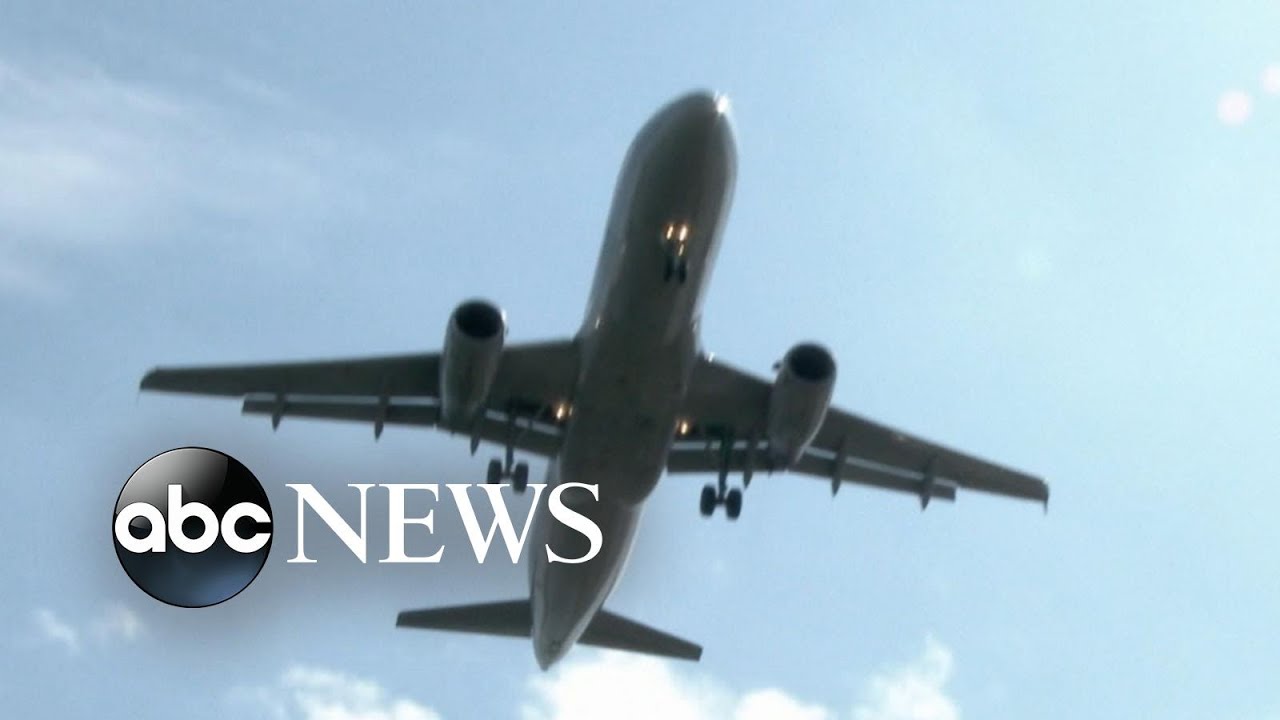 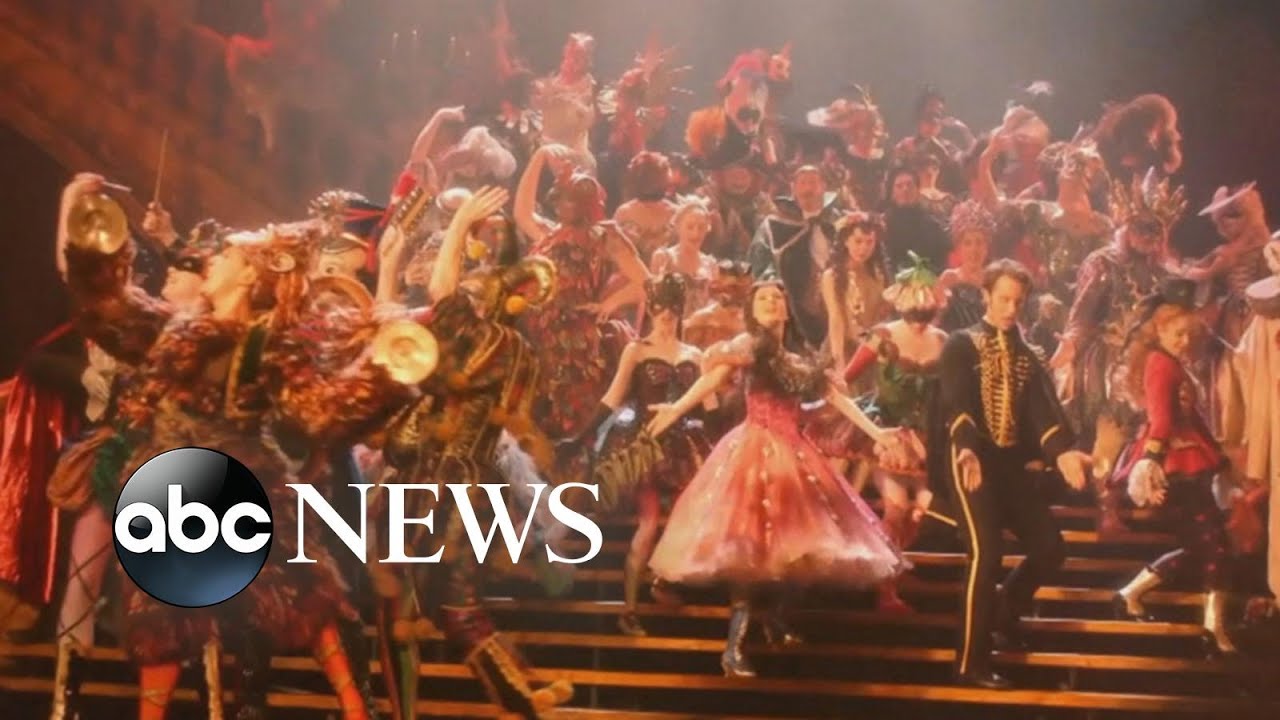 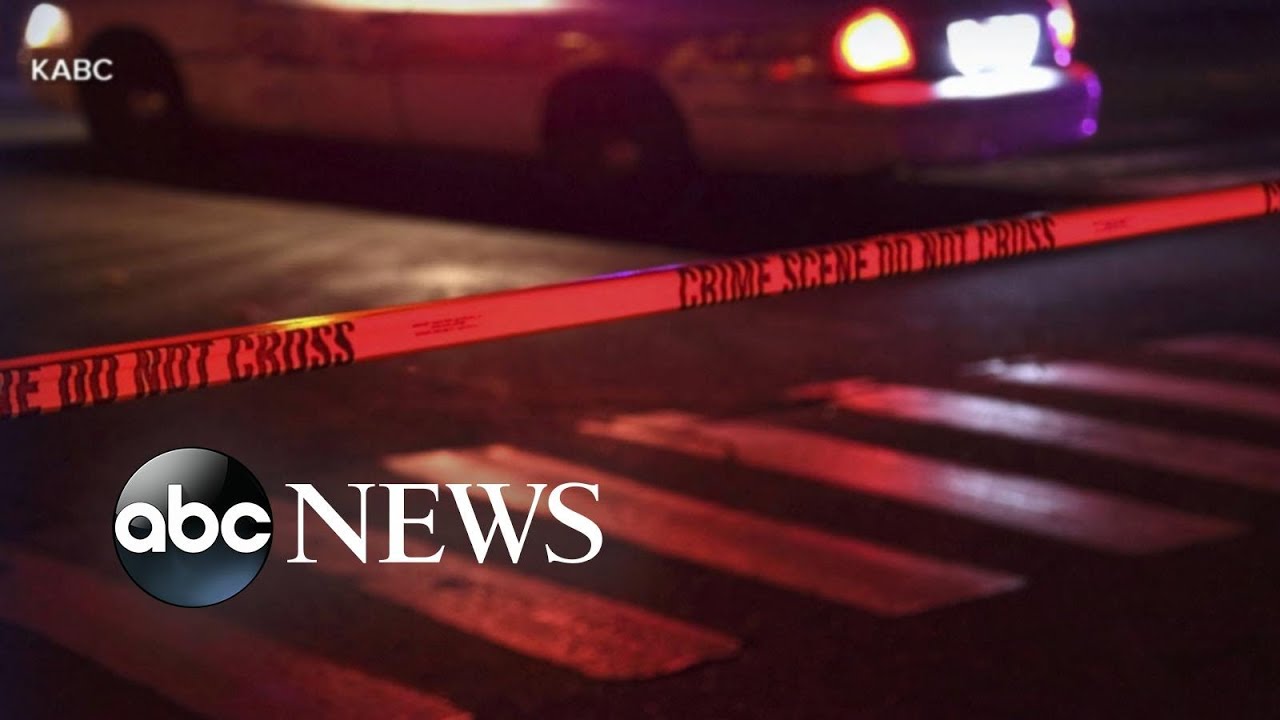 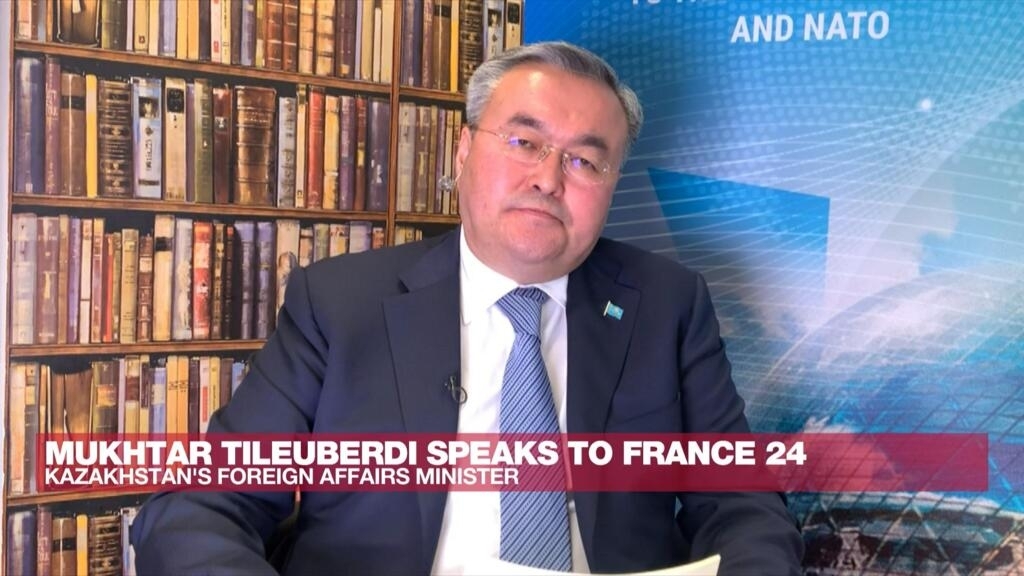