India's ruling party on Monday attempted to woo Hindu nationalists by unveiling a last-ditch manifesto pledge to end Kashmir's special autonomous status. With his popularity falling to an all-time low after failing to deliver on previous economic pledges, Narendra Modi, the prime minister, is instead appealing to rising anti-Muslim and anti-Pakistan sentiment among India's electorate to secure his second term. The world's biggest democracy heads to the polls on Thursday with Mr Modi expected to scrape a narrow victory when ballots are counted on May 23. Kashmir saw a huge escalation of tension in February, when a Pakistan-based Islamist group killed dozens of Indian troops and India responded with airstrikes.  In front of a crowd at the the Bharatiya Janata Party (BJP) headquarters in New Delhi yesterday (MON), Mr Modi declared he would scrap the autonomous status Jammu and Kashmir has had since 1954. BJP supporters have long petitioned for its removal arguing that it allows the state claimed by both India and Pakistan to resist central rule from New Delhi. Profile | Narendra Modi Mr Modi also controversially vowed to reverse a law forbidding anyone who is not a permanent resident of the state from owning property or obtaining a job there. This move is seen as an attempt to dilute Kashmiri identity by encouraging Indians from elsewhere in the country to move to the region.  However, his pledge has sparked fears that it could lead to further unrest "If this happens then not only Kashmir but the country and the region will burn," said Mehbooba Mufti, president of the Jammu and Kashmir Peoples Democratic Party. The leader of the National Conference Farooq Abdulla said if the articles were repealed it would lead to the state seceding from India. On Sunday, Mr Modi tightened his grip on the state by banning Kashmiri civilians from using the 170-mile highway – the only way in and out the region – for two days a week to allow easier access for his military personnel. Local politicians compared the decision to policies implemented by Israel in the Occupied Palestinian Territories. Climate change will mean the end of national parks as we know them. As the National Parks Service turns 100, we look at how extreme heat is transforming landscapes... We can paint a pretty grim picture of life across our planet. But in fact, doing the opposite can produce surprisingly curative results. Spin the globe. Pack a… TMDHosting Review Our favorite web hosting company is called TMD Hosting. TMDHosting is an awesome web hosting provider that we highly recommend checking out. They… Nico R is braced for a "demanding" Belgian PG in his attempts to win the race and cut Lewis Hamilton's title lead. Astronomers have discovered a galaxy that seems to have stayed relatively unchanged since forming shortly after the big bang. Studying this time capsule will help…

Why should we help to starving children in poor countries if we can spend half a million dollars to buy a box of chocolates or a mobile phone for 1.3 million? Unfortunately,… 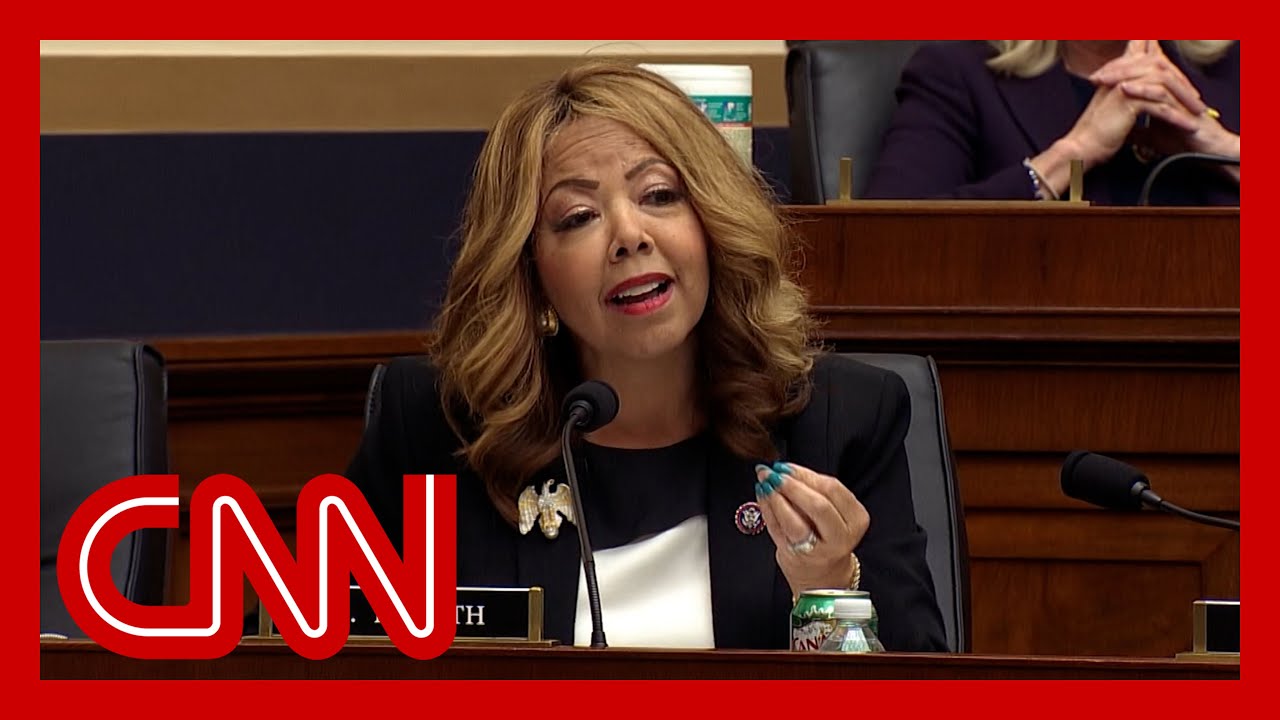 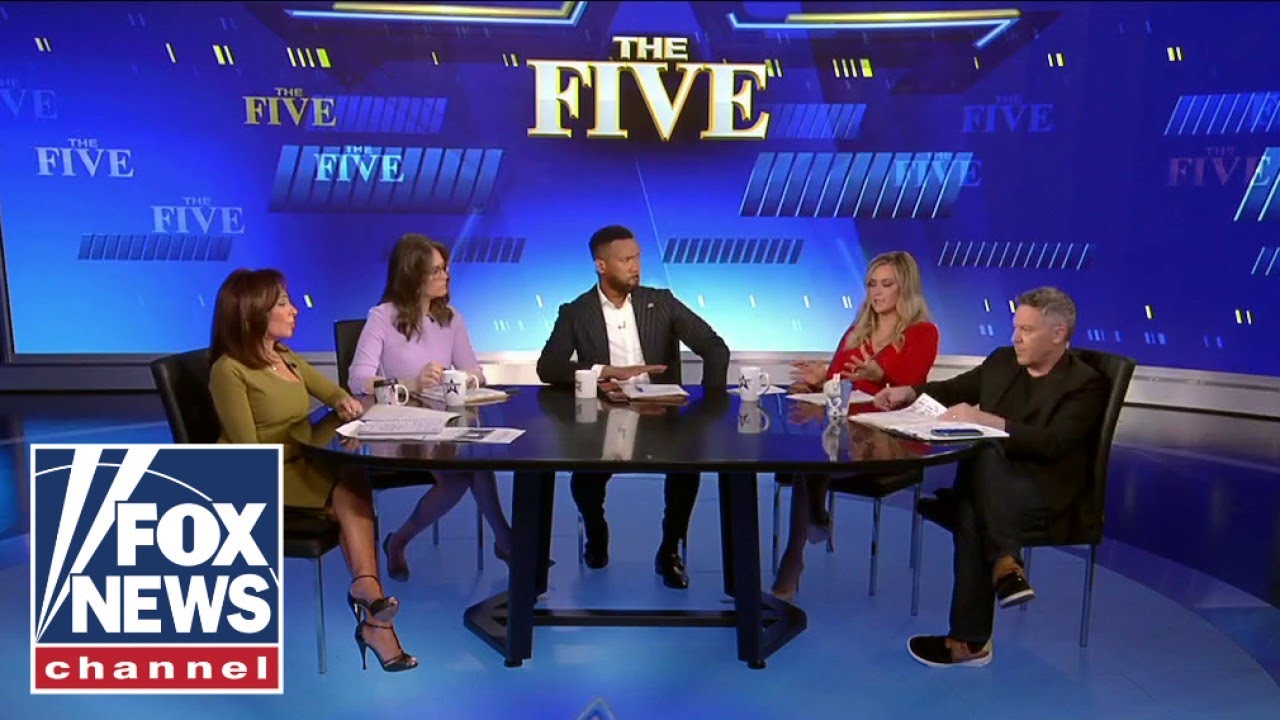 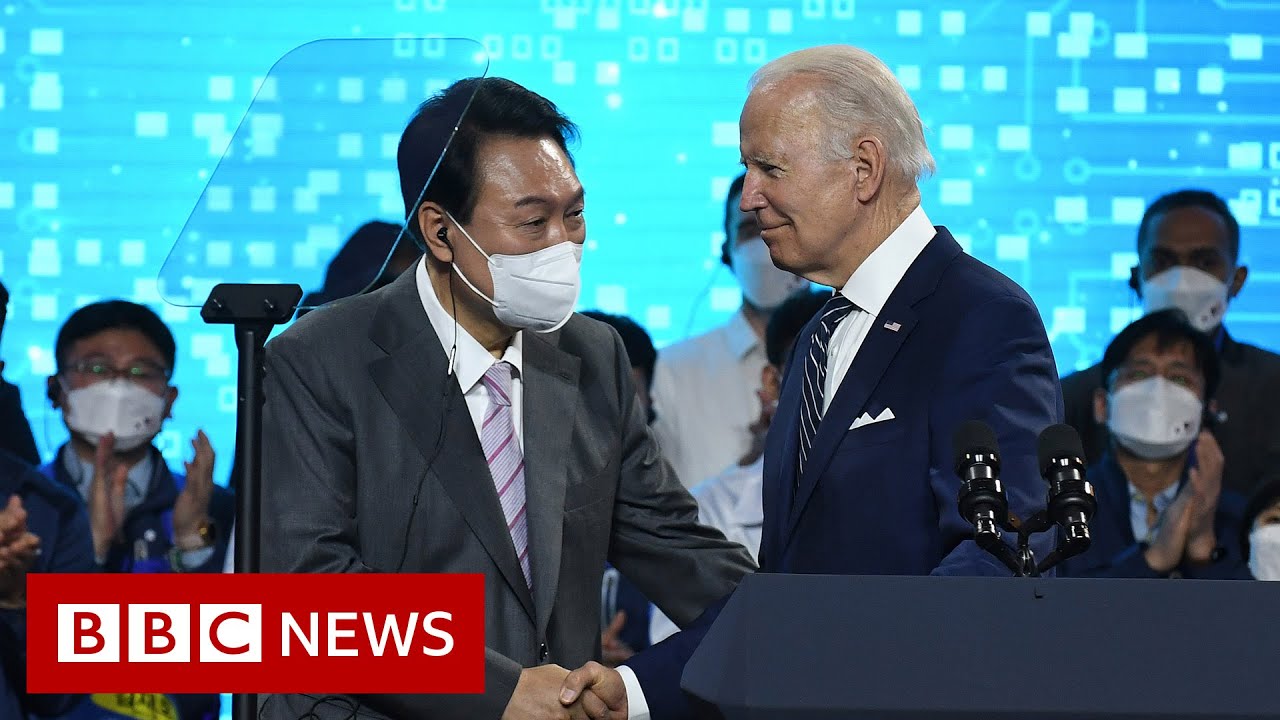 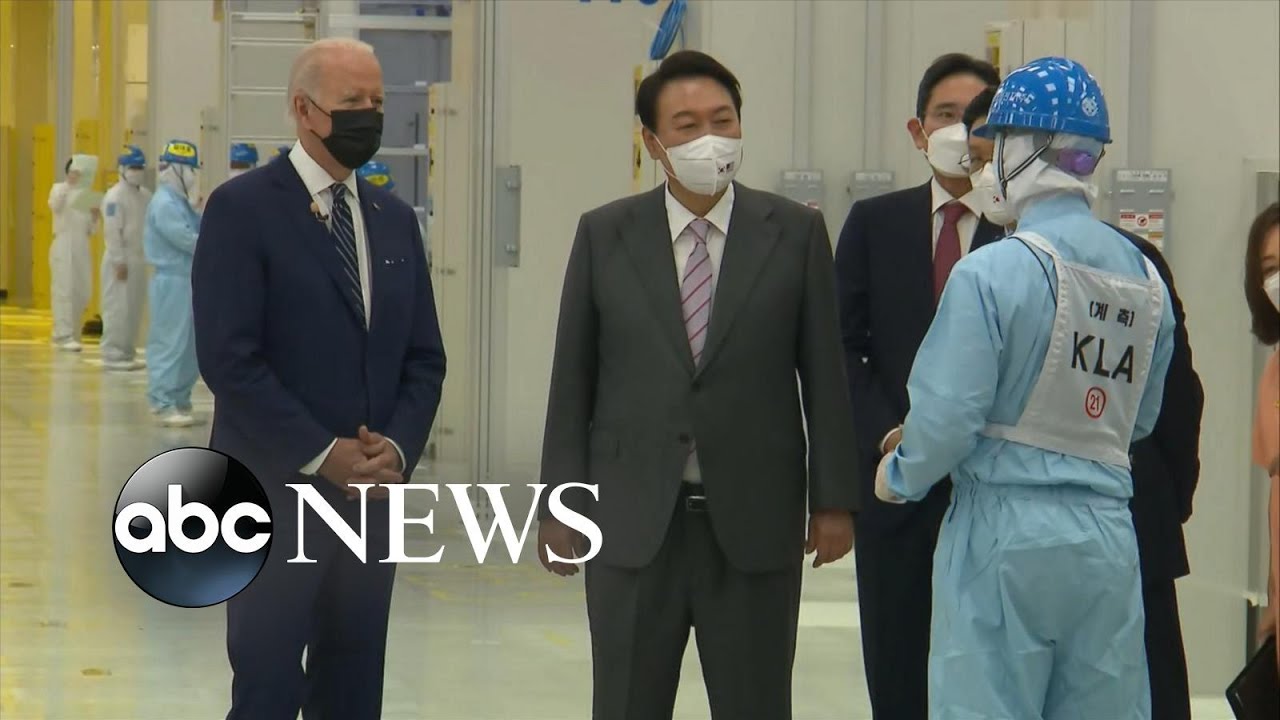 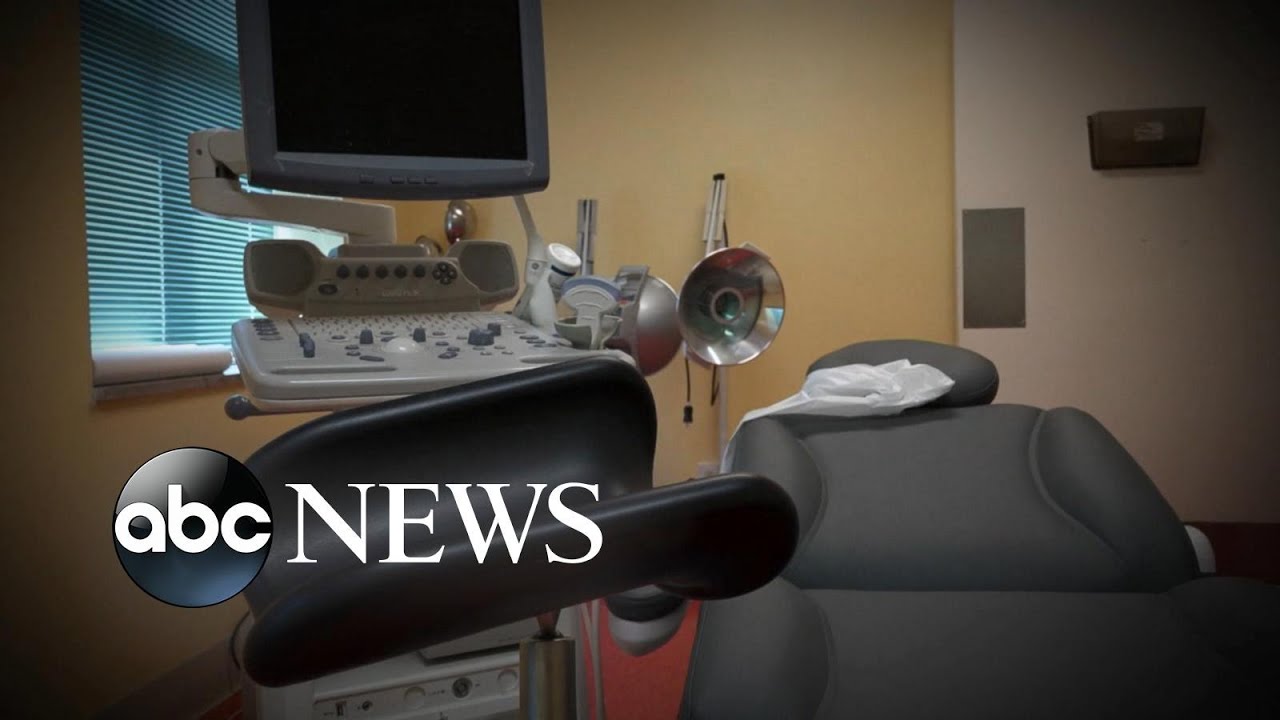