(ATLANTA) — Vice President Mike Pence’s visit Thursday to Atlanta included a stop at the Immigration and Customs Enforcement’s field office and a conversation about the “broader mission of border security.”

He also blasted Mayor Keisha Lance Bottoms over her decision last year to bar the city jail from holding federal immigration detainees and thanked the men and women who work for ICE.

Pence highlighted some of the ICE arrests made in the area, including one Wednesday night in Riverdale, Georgia, news outlets reported.

“Atlanta and Georgia are safer today because of the outstanding work of the men and women of ICE in Georgia,” Pence said.

The visit also comes amid President Donald Trump’s declaring a “national emergency” at the U.S.-Mexico border in an attempt to get more than $8 billion for a border wall — a move Congress tried to block last week. Trump has vetoed Congress’ move.

After Bottoms terminated the city’s relationship with ICE, the federal agency entered into an agreement with a private facility in Clayton County to house detainees. There are three other detention centers in Georgia, hours away from Atlanta, in Lumpkin, Ocilla and Folkston.

“It is amazing to think the mayor actually said — in her words — she would not be complicit in an immigration policy that intentionally inflicts misery,” said Pence, flanked by Gov. Brian Kemp, U.S. Sen. David Perdue and U.S. Rep. Doug Collins.

“I would say to the mayor that criminal illegal immigrants — gang members on our streets — are what inflict misery. The flow of illegal drugs like cocaine and meth and fentanyl inflict misery and wreck our families and communities. Human trafficking inflicts misery.”

The mayor has said her move was prompted by the Trump administration’s “zero-tolerance” immigration policy on the southwest border, which led to the separation of many immigrant families last year.

“If there are politicians whose family values include ripping children from their parents’ arms,” she said in a statement Thursday, “I fundamentally disagree and believe my decision to end that agreement fully reflects my values.”

Pence took aim at Bottoms on his way to a campaign fundraiser for Perdue, who is up for re-election next year. Among Perdue’s possible Democratic challengers is Stacey Abrams, a former Georgia House minority leader who narrowly lost the race for governor against Kemp last year. After Bottoms signed her executive order last year, a spokeswoman for Abrams commended the mayor’s “efforts to combat the impact of the administration’s cruel and inhumane family separation policy. Anyone who stands against keeping families together lacks any kind of moral compass.”

Pence also sought to link what is happening on the southwest border, including the flow of illegal drugs and human trafficking, to Atlanta.

'We are one' says PM Ardern as New Zealand mourns with prayers, silence 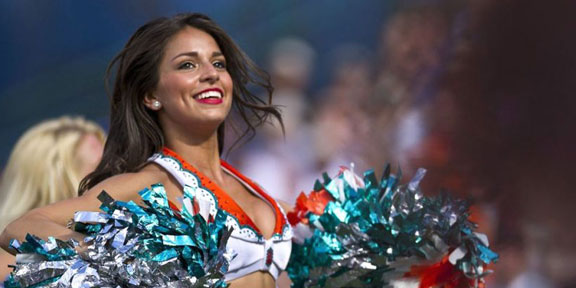 The most popular sport in the United States

Baseball may be as American as apple pie, but it's football that Americans list as their favorite sport

<p></p><p>Reports say a teacher at a nursery near Johannesburg, South Africa, when the video was filmed.</p><p> 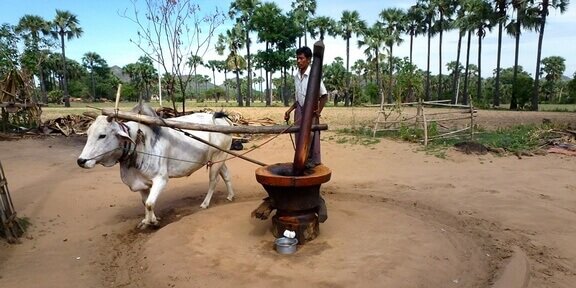 With its political opening, Myanmar is also experiencing an economic boom in various business sectors. Though companies face many challenges in areas of workforce…

India election 2019: Are promises being kept on industrial growth?

<p></p><p>India's BJP government vowed to enlarge the nation's manufacturing base - however are its strategies to track?</p><p>

Afro-pop enthusiasts  30 Dec 2016  The blue lake is the location for this magical African festival... 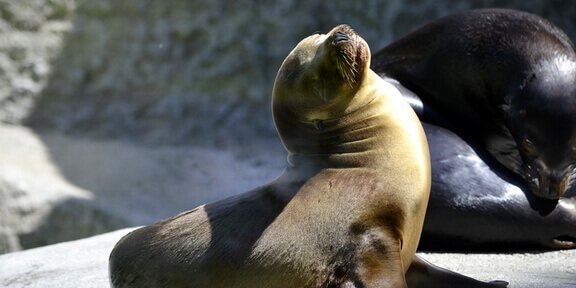 There may be other explanations for missing Adélie penguins presumed dead in Antarctica.

Despite the advent of new communications and support technology, going it alone in Antarctica is still an incredibly dangerous risk.

Judge Andrew Napolitano believes that a probe by Sen. Lindsey Graham, R-S.C., will re-evaluate the Foreign Intelligence Surveillance Act (FISA) and its “potential… 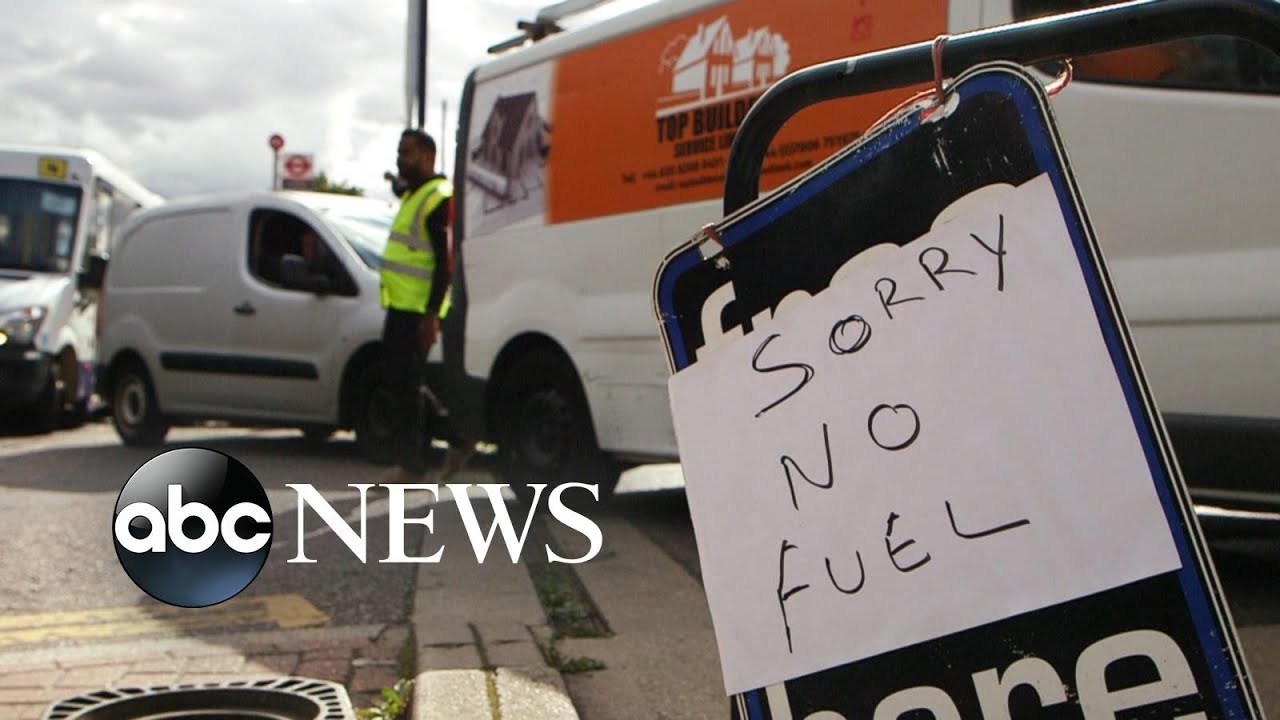 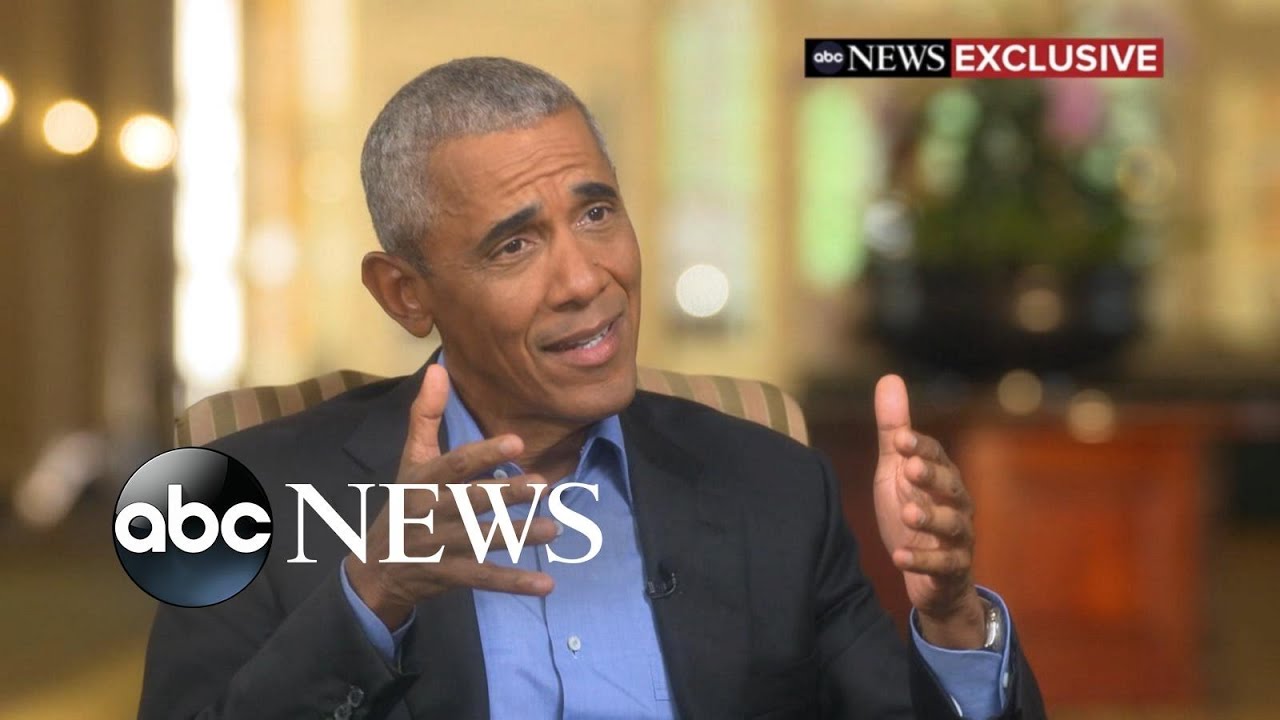 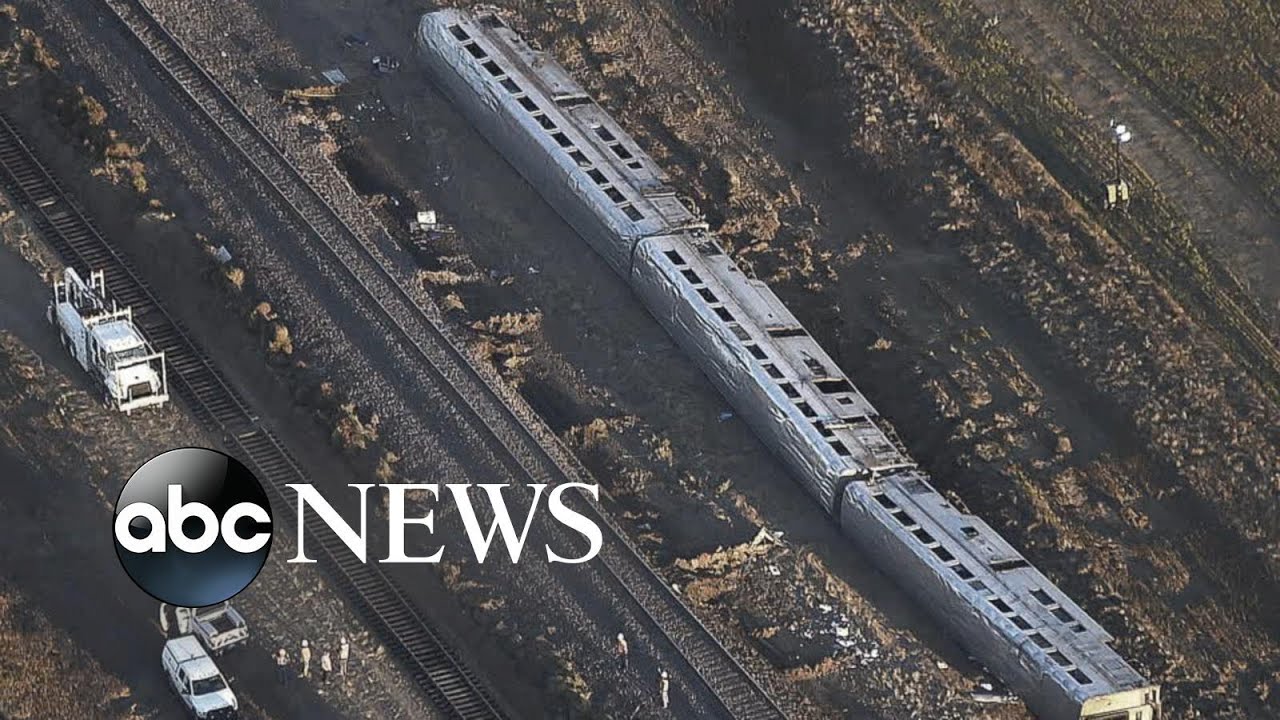 'It's like a huge loneliness, a sadness': Weeping for those who've lost everything to the La Palma volcano

Le Palma's donation centre is a place for evacuated residents to find clothes and food, and also a place for them to console each other.  [...] 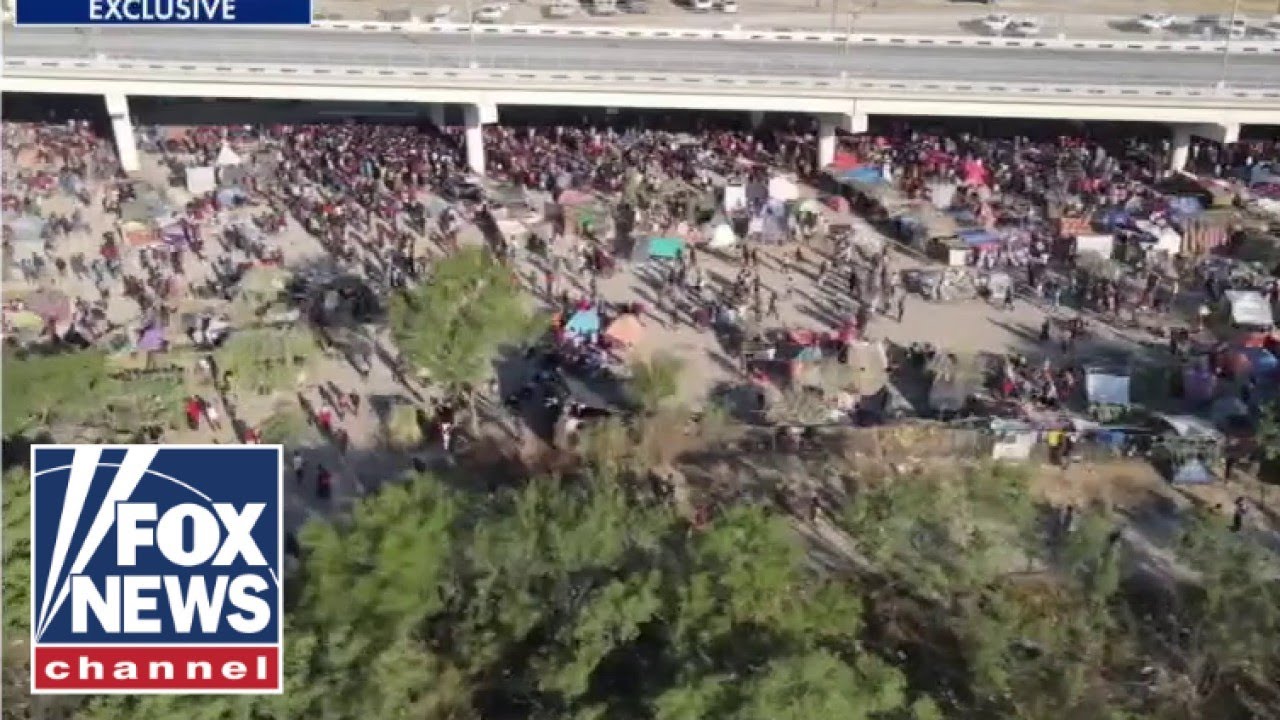