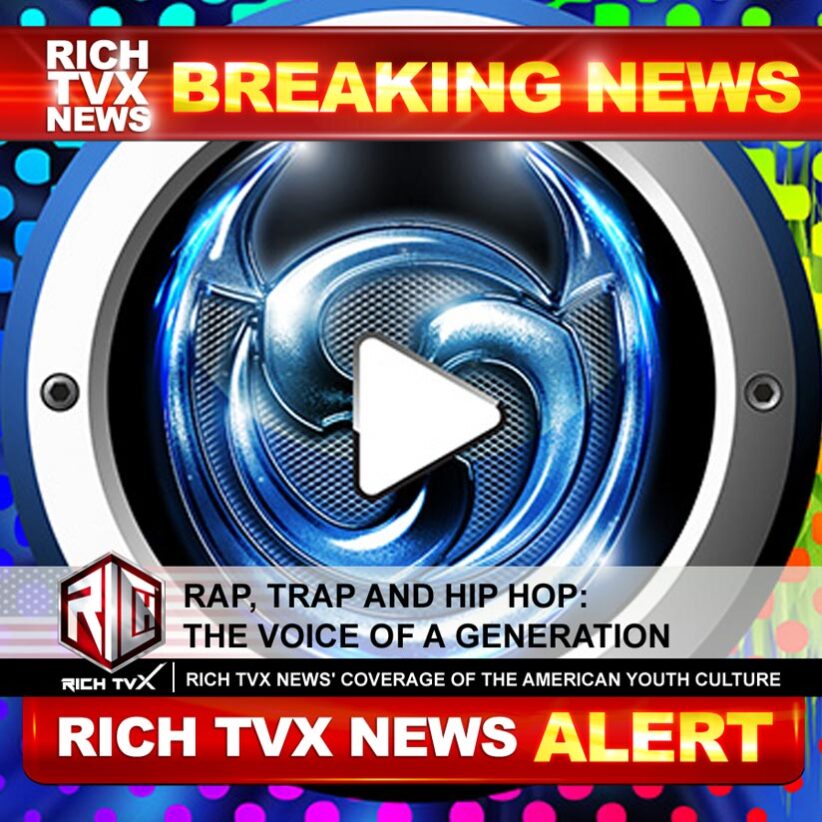 Right side broadcasting trump is live