Warning: This post contains spoilers for both the 1941 and 2019 versions of Dumbo.

There’s a lot of creative liberty taken in Tim Burton’s 2019 remake of the beloved 1941 Walt Disney movie Dumbo. The timeline, characters, plot points, climax, resolution: almost everything is different in the 2019 adaptation Dumbo. That’s not to say that Burton’s rendition doesn’t stay faithful to its source in certain ways. Fans of the original will recognize the baby elephant’s big ears, his ability to fly, the nastiness of those who mock him and the love shared between him and his mother.

But still, fans of the 1941 film may be surprised to find favorite moments removed. Fear not, though: there certainly are a fair share of homages to the Oscar-winning original in the new Disney picture.

Here are ten of the ways in which the new version of Dumbo is different from the original.

The 2019 version is set in 1919, decades before the original Dumbo took place in its 1941 present-day. This time around, the chronology of the film is instrumental to the plot. Holt Farrier (Colin Farrell) returns home to his two children and the circus after losing his left arm in World War I. During his absence, Holt’s two children, Milly (Nicole N. Parker) and Joe (Finley Hobbins), lost their mother to influenza as the Medici Brothers’ Circus (run by Danny DeVito’s Max Medici) continued to fail financially. This entire storyline is new to the 2019 film.

Considering all of the main characters in the 1941 film are animals, the most obvious and immediate difference in the new Dumbo film is its lack of humanistic animals. Things may be magical in Tim Burton’s film, but they’re not so magical that the CGI-animated Dumbo communicates with other elephants, mice, birds and other animals, as he does in the original version. Though the Dumbo character of 2019 appears to have humanlike emotions, we never get a deep look inside his head, beyond the routine wide-lens shots of the world through his big eyes.

It’s not a musical

The 2019 adaptation of Dumbo is not a musical, though there are a couple of nods to the original’s songs throughout the film. The song “Baby Mine” by Frank Churchill with lyrics by Ned Washington was nominated for Best Song at the 1942 Academy Awards and it gets a revamp in the new version.

A woman who plays the role of a mermaid in the circus performs “Baby Mine” and accompanies the song on a ukulele, surrounded by her fellow circus members.

(Arcade Fire performs the new studio version of the song, which is also featured in the film’s trailer.) The emotional number is filmed closely to the original, as Dumbo and his mother share a sad embrace. In both versions, the song plays as Dumbo and his mother try to hug through the barred-window of her trailer, with signs reading “mad elephant” and “keep out” in front, after Mrs. Jumbo had caused a disaster while trying to protect her baby.

The 2019 film’s next big musical moment is a rendition of the “Pink Elephants on Parade” number from the original film. In the new version, Dumbo doesn’t get drunk like he does in the original, but he is mesmerized the new high-tech pink balloon elephants made during a new circus act. Max Medici has just made a deal with circus connoisseur V.A. Vandevere (Michael Keaton) to turn their small-tent circus into a huge amusement park, Dreamland, fit with lavish productions. The new production is a lot for Dumbo to handle, but he gets a little reprise while watching the dancing elephant balloons.

Dumbo is born the real way, without a stork

1941’s cartoon Dumbo is born when a seemingly-magical singing stork flies down from the sky to deliver him to Mrs. Jumbo. 2019’s animated Dumbo removes that detail — there is no such stork — and he is just birthed the natural way mammals are.

Humans make fun of Dumbo and give him his name

It’s all humans, not other elephants, who make fun of Dumbo in the 2019 film. Right after he’s born, the members of the circus — led by DeVito’s Max — cannot believe how large Dumbo’s ears look. While the original plays out similarly, it’s entirely other elephants who mock Dumbo and his mother. Eventually, in the new version, even audience members who come to see the circus laugh at Dumbo’s ears.

In one scene early on in the film, baby elephant Jumbo, dressed up like a baby with a pacifier, ends up inadvertently ruining the circus performance. The letters on a sign reading “Baby Jumbo” break, revealing the name “Dumbo.” Rude members of the audience start shouting the name, and the rest is history. (In the original, the other women elephants name him Dumbo of their own volition to mock his goofy huge-eared appearance.)

It’s hard to forget the sweetest mouse there ever was who helped Dumbo achieve his flight in the original movie. In the 2019 version, the only mouse is a pet (costumed similarly to the original) who never speaks. In the character’s place, there are two children — Holt’s kids, Milly and Joe — who bond with the baby elephant. The “magic” feather from the original still makes its way into the new version, as Dumbo can only fly after getting a feather caught in his trunk. (Until the end, that is, when he realizes the magic is within him all along).

Michael Keaton’s creepy V.A. Vandevere is certainly the villain of this story. Though DeVito, the circus ringleader, is the one who originally locks up and sells Mrs. Jumbo, it’s Vandevere, now a co-runner of Dreamland, who ultimately sends her to be killed. Naturally, the film has to have a happy ending — Vandevere’s plan is thwarted by the cast of the original circus.

Dumbo flies with people on him

In 2019’s Dumbo, the animal doesn’t just fly to show off his own talents — he also flies with some humans on his back. As part of Vandevere’s effort to make Dreamland absolutely extraordinary, he makes a famous French trapeze performer named Colette Marchant (played by Eva Green) learn to fly atop the elephant like a horse. The vision of the two of them together flying in the air is breathtaking, and it’s certainly a different take on the 1941 film. Dumbo later flies with his best friends, Milly and Joe, on his back, too.

Animals aren’t treated properly in Dreamland. Even Dumbo’s mother, Mrs. Jumbo gets locked up in cages as part of entertainment for guests of the theme park. In the end of the film, when Dumbo and his mother are freed, Max Medici reopens his own circus that’s humane to all animals and performers, allowing monkeys, snakes, horses and more live freely and assuring guests that the Medici Family Circus, as it’s now called, is a place for everyone to be free and happy.

Dumbo and his mom are released into the wild

After the original circus members work hard to free Dumbo and his mother, the final scene of the film is a beautiful view of the elephants among their own kind in a haven, presumably somewhere in Africa, where they’ll be safe to live free of humans.

The Implicit Punishment of Daring to Go to College When Poor 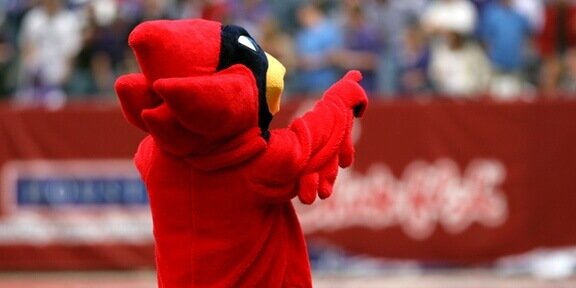 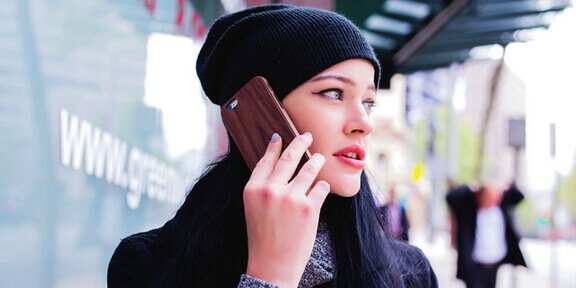 There are many glamorous women in politics. Who are the Most Beautiful, Dashing, Glamorous Female politicians around the World. This is one of the types of travel…

President Donald Trump on Friday promised approximately 450 miles (725 km) of new "wall" along the southern U.S. border, after threatening to slap Mexico with an…