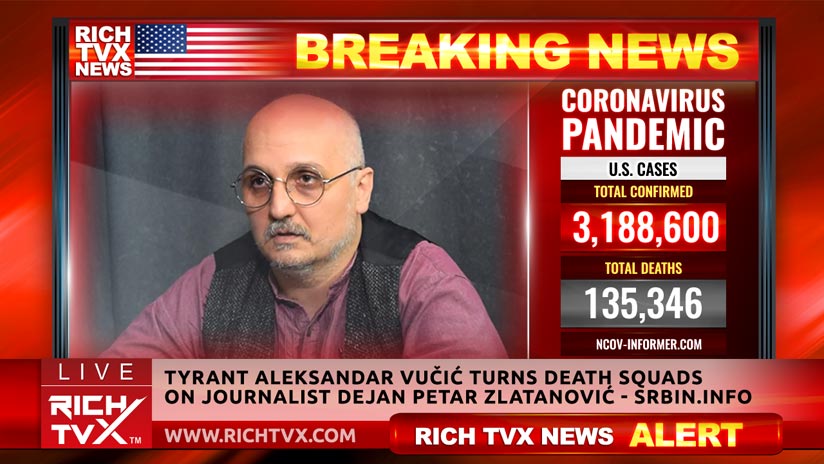 Tyrant Aleksandar Vučić With Blood On His Hands