Democrats want to Defund the Police, promote Racism, and Divide the country. Instead, they should encourage America’s beautiful history in order to unify the Nation.

Watch RSBN LIVE and view past shows/events on our new app!

Monday, August 2, 2021: Join us for "Praying for America", hosted by Father Frank Pavone of Priests for Life. Watch RSBN LIVE and view past shows/events on our…

The Democrat party is in free-fall and as their grasp on power begins to slip, we are witnessing a shameless, gruesome last-ditch effort by them to maintain control… 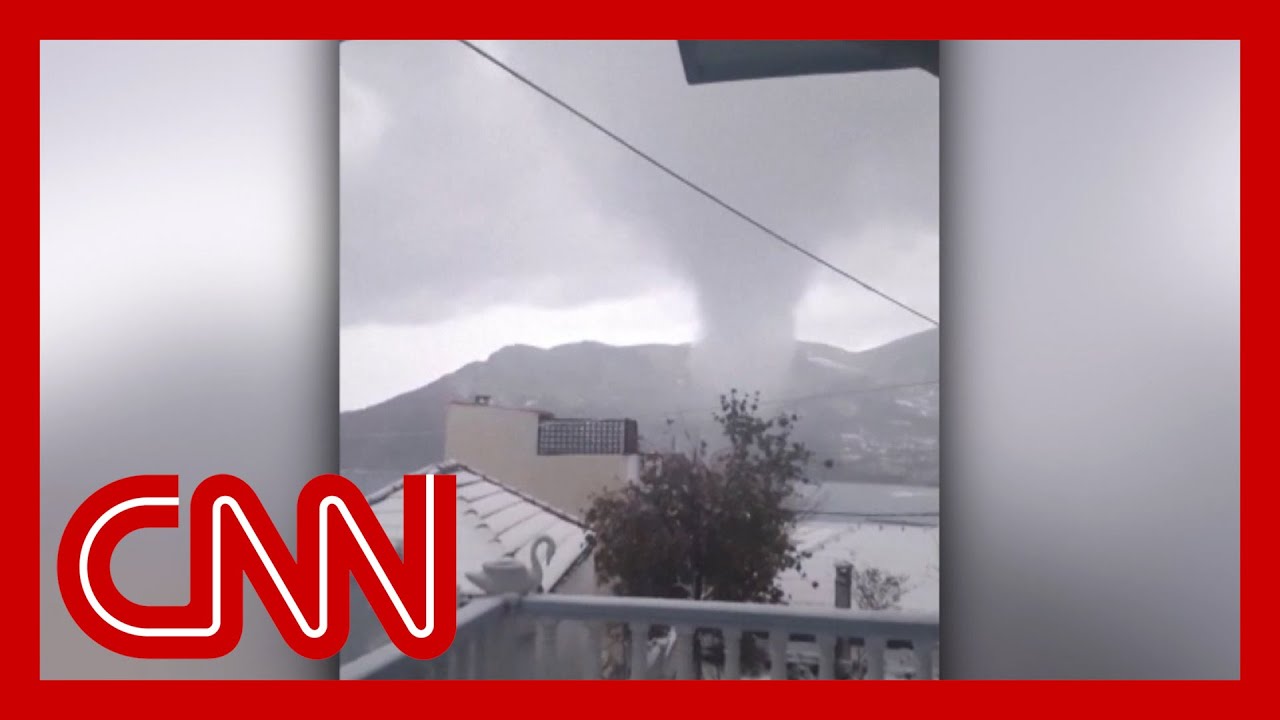 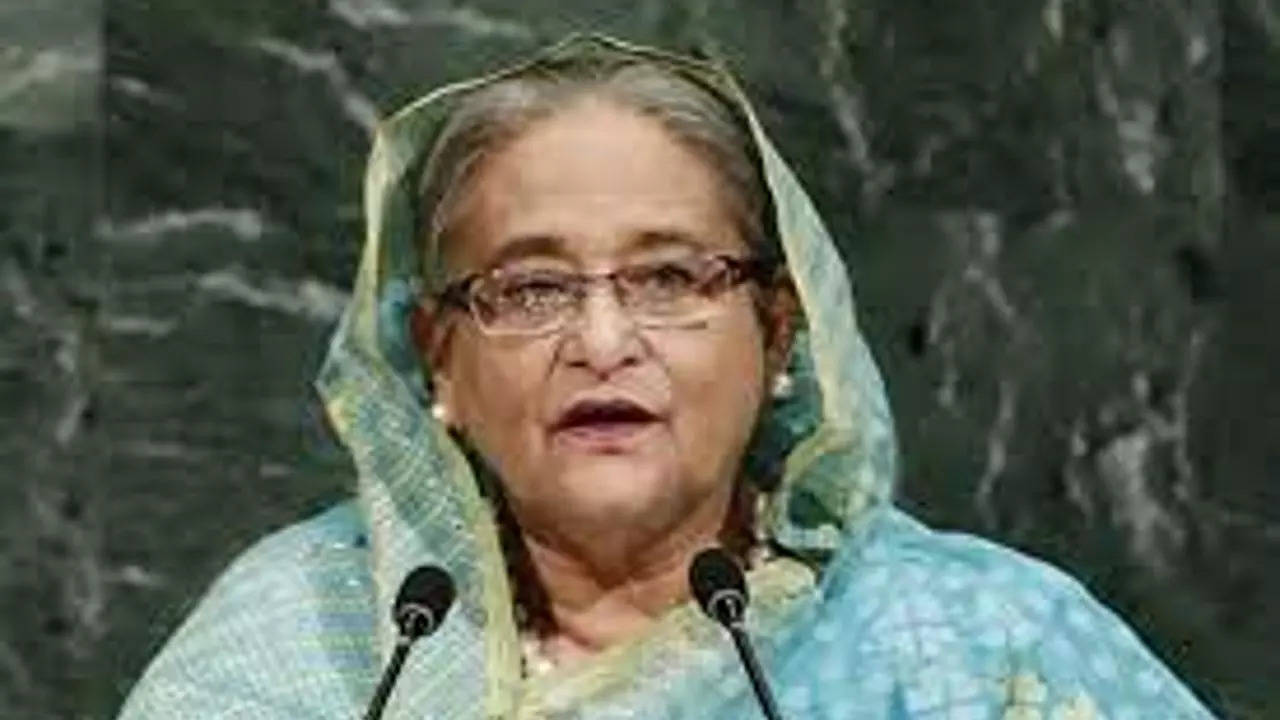 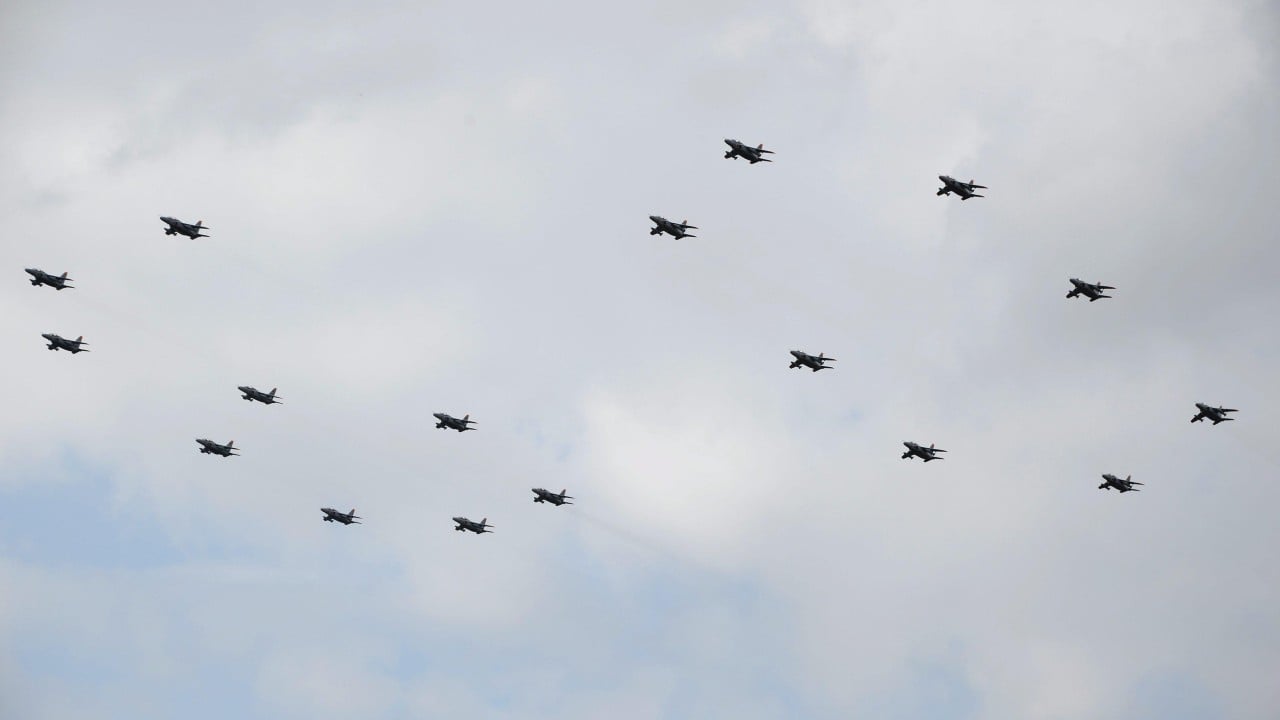 Air Self-Defence Force fighters scrambled to intercept foreign aircraft approaching Japanese airspace a record number of times between April and December last year, with the vast majority of the incidents… [...] 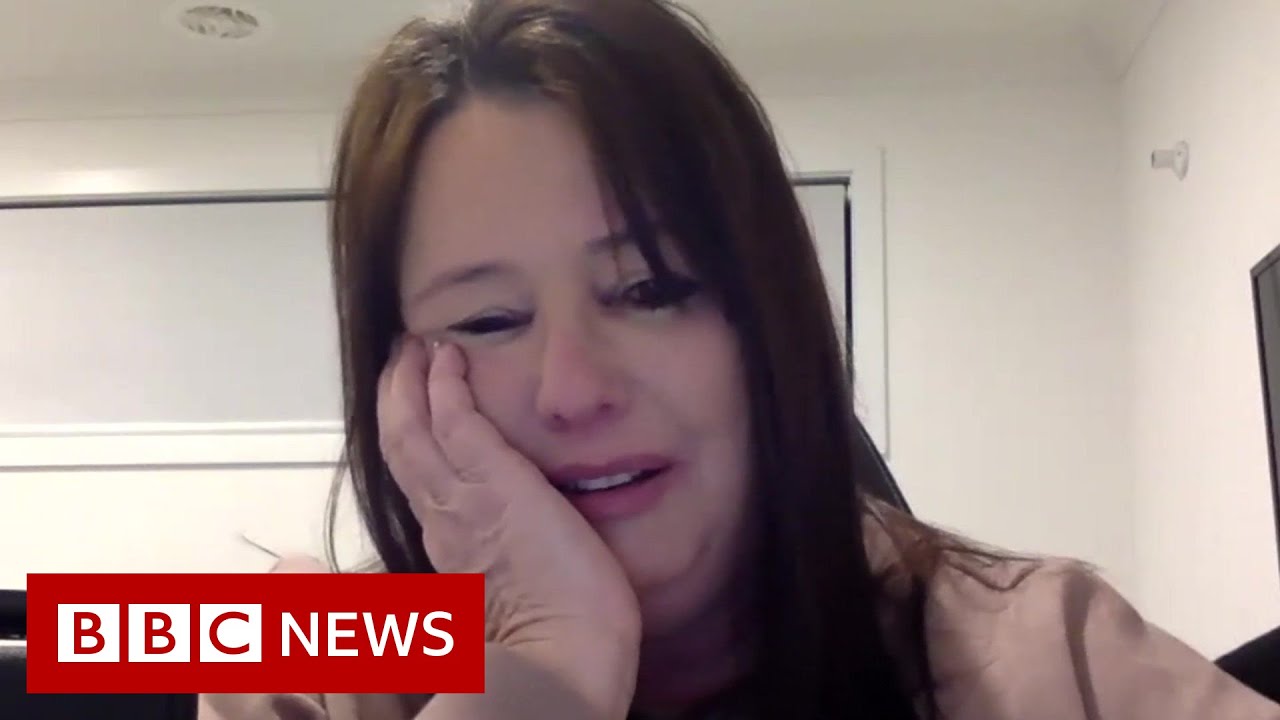 The Biden administration is hiding this: Border patrol official 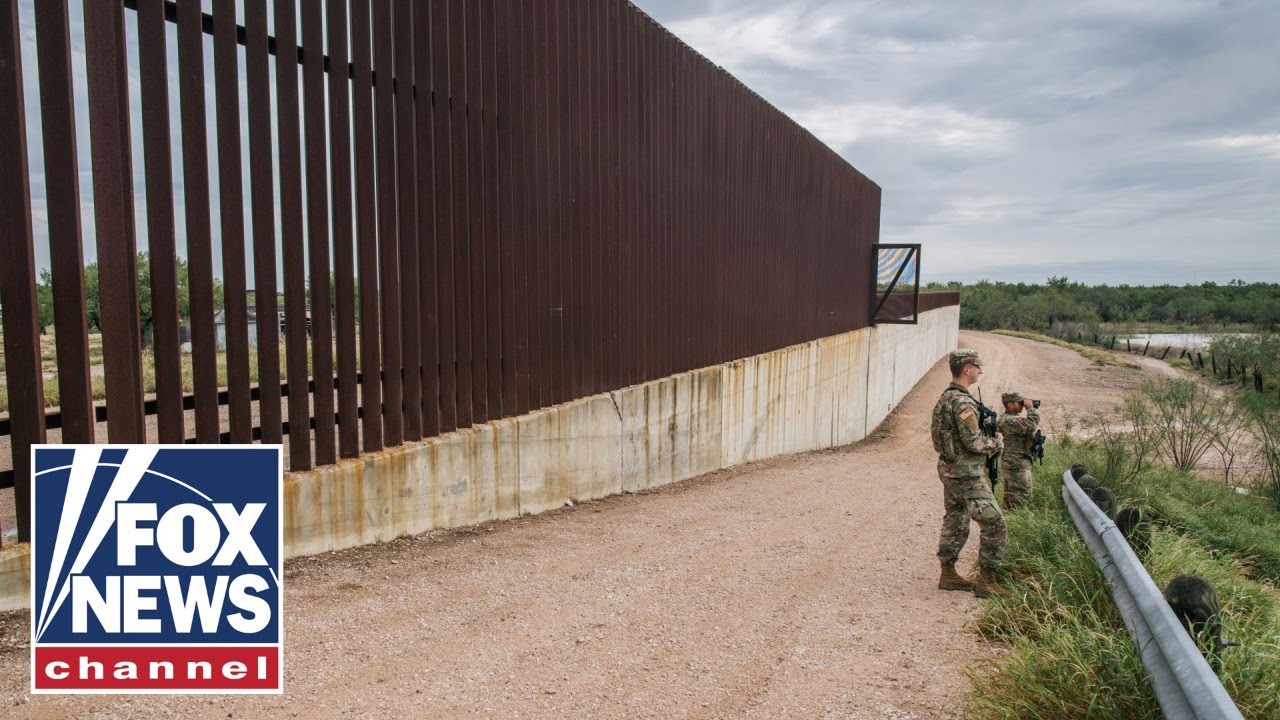 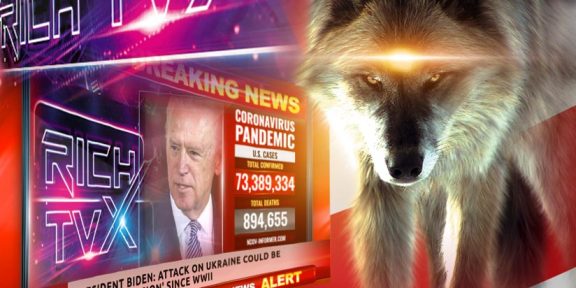 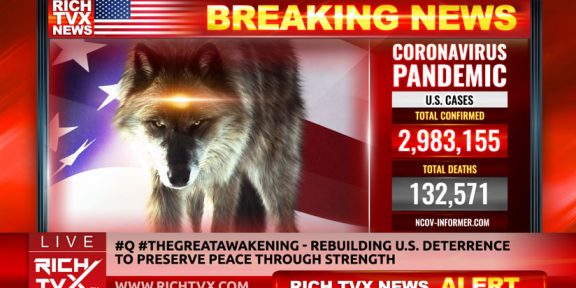