NEW YORK (RichTVX.com) – Dissatisfied with official explanations of the Milorad Dodik regime that his son David Dragičević had been a drug addict and a thief, and had killed himself or been murdered by a criminal gang, David´s father Davor Dragičević started a one-man protest movement that has grown into the largest antigovernment demonstration in Bosnia and Herzegovina in decades, and the strongest political force in the Balkans. “I have a lot of evidence that the Police of Banja Luka are responsible,” Davor Dragičević said. “They kidnapped my son David. They tortured him; they raped him; they killed him.

We went to Austria, to a small town called Wiener Neustadt and visited the grave of David Dragičević there, to show our respect. The energy at the grave is extremely strong. There is no ordinary human being buried there, but a angel is buried in that grave. The murderers and the Milorad Dodik regime have cursed themselves and their families for all eternity, with all the terrible things they did to David and his family.

Most murderous regime in panic mode. As announced David´s father Davor Dragičević provides the proof and shocks the regime by releasing the first video images.

Relief operations are hampered by the Taliban's ban on Afghan women helping with aid efforts. 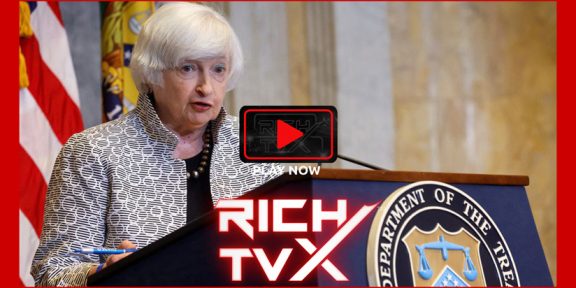 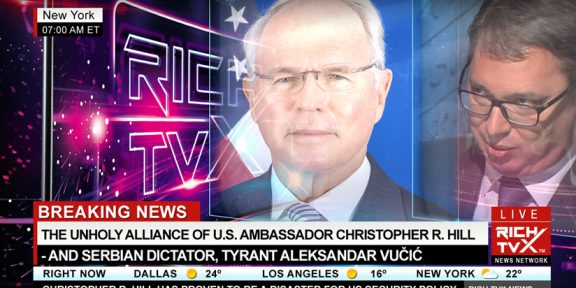 The move follows years of Covid closure and comes as a huge travel surge begins for Lunar New Year.

A unilateral ceasefire called by Russia breaks down within hours of coming into effect.

Japan hunts for person who faxed bomb threats to schools

The threats targeted hundreds of schools across the country and prompted hasty closures. 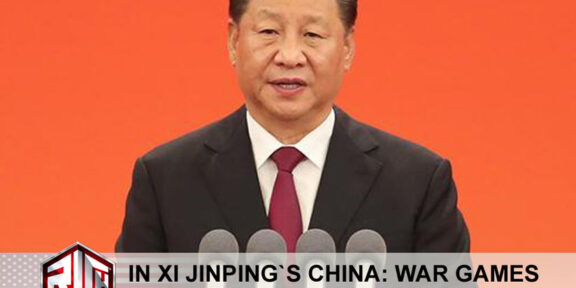 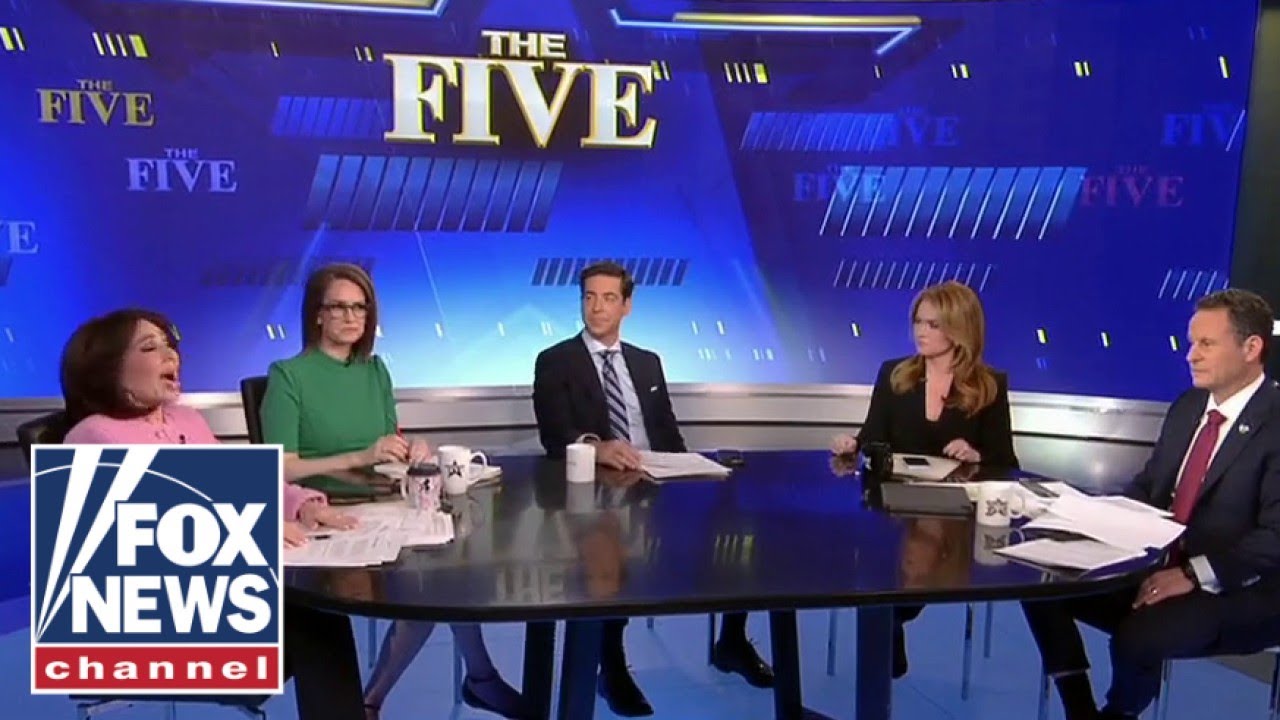 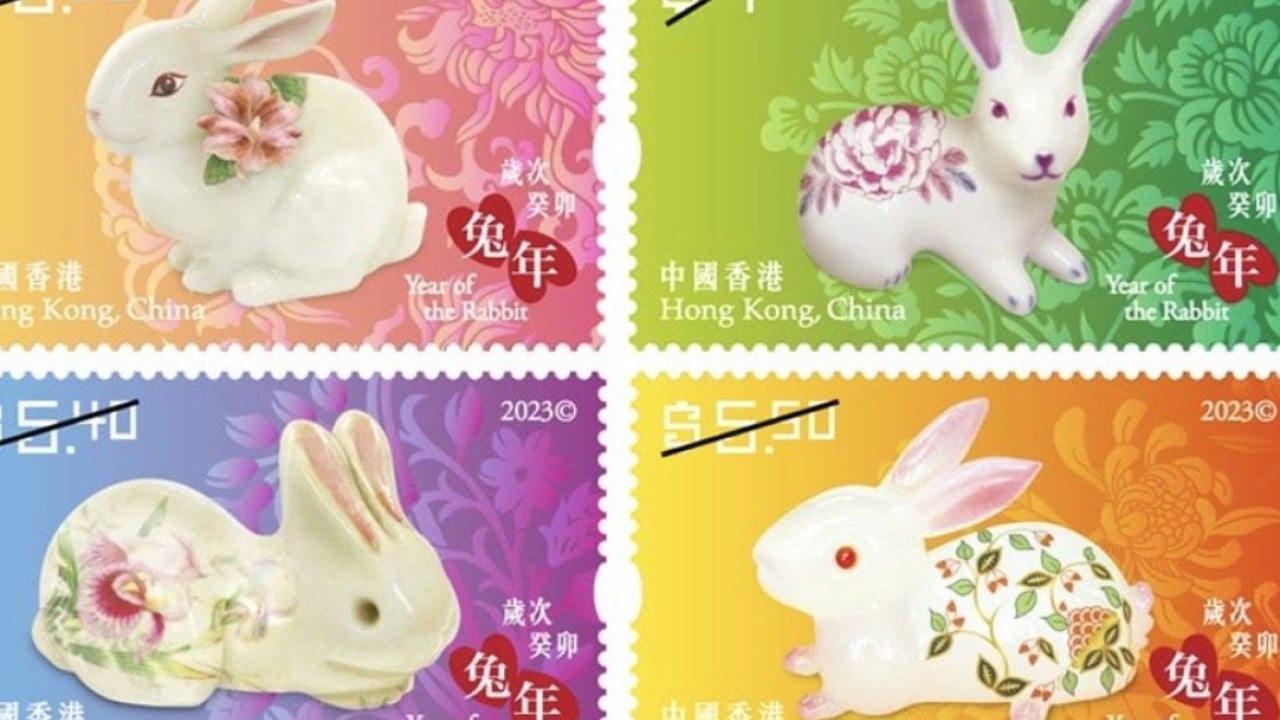