Audio-visual artist Myriam Bleau approaches electro-acoustic sounds with an inventor’s fiddly wonder. In one performance, autopsy.glass, she positions variously weighted wine glasses on top of charged and mic’d light box coasters and cuts through cups with scissors and wrenches, hits at them with medical tools, and, at the end, gloriously smashes the rest on stage. For another project, Soft Revolvers, she twirls a family of four, handmade, dinner plate-sized acrylic spinning tops “equipped with gyroscopes and accelerometers that communicate wirelessly with a computer where the motion data collected (speed, unsteadiness at the end of a spin, acceleration spikes in case of collisions) informs musical algorithms designed in Pure Data.” LEDs embedded in the tops create hypnotizing light orbs in the otherwise dark performance space, illuminating her hands for a moment, her prancing form, bending, in flashes, pieces, caressing these little machines to create completely unfounded rhythmic experiences.

The concert documentations that I’ve seen make me think that these performances would be suitable for an art space, a science lab, Serious Academic Performance, Burning Man, and weirdo club nights alike. They speak to theorems and hypothetical situations that share similar methodologies to Japanese artist Takamitsu Ohta’s beautiful tinkerings, as well as Holly Herndon’s heady and performative concepts. They explore randomness and contingency. Displays and displays on display. The vertiginous effect of too much of too much. Too much light pouring down from the streetlights. Floodlights. Ads and signs that flash endlessly through the night. Too much money funded by and prompted from said signs. Squirreling away in a metropolis under them, behind a cracked window (by way of a blind bird), avoiding them (the signs). The metropolis, where most interstitial moments find you bumping up against unexpected spheres. Strangers. Fragments of lives. Bumping or aligning, for a moment. Skipping or coughing. Staring and avoiding. Swerving. Sometimes when I ride the train, I close my eyes and listen to what’s to be heard. A specific mechanism of detachment: enlightening. Halcyon lights flicker on and off. The train stops in a tunnel. Everyone groans. I shift closer to the body pressed up against me to see if they’ll shift away. They don’t.

On Lumens and Profits, Myriam coaxes similarly alien timbres from her chosen instruments as from those aforementioned objects. Vocal snippets appear here and there, too, eerily treated like Klein’s and situated in neologistic speech bubbles. A voice like her hands flickering like a tongue in the night. For this record, she writes that she “tried to imagine freely moving instrumental lines that only momentarily align, rather than a grid or tempo that would control all the elements.” There’s a certain pressure to fill any grid. Its borders encourage certainty. Myriam’s lines tear and braid the strings of the singularity, descending, in the common graph, down from a melting grid into a warped space of possibility.

The record is full of hiccoughing compositions that shake and hyperventilate and snatch themselves back into composure with deep, deep breaths. I let each contradiction wash over me, wholly, as a hole. I gulp at 46-second opener “Delight In Neon,” and later the aptly titled “Vapid Luxury” spins my head by the ears, cartoonishly, with bulging eyes and swirled neck. “Vapid Luxury” communicates an erratically complex arrangement of what could be hundreds of twittering machines jabbering and chattering in the ambient way one hears in a restaurant or any crowd, en masse. Throughout this piece, we move like a drone settling in on certain conversational arrangements and groups, scanning retinas, logging data, licking lips, crunching numbers, spinning those off into space. “Vapid Luxury” almost effortlessly bleeds into the next track “All The Talk of the Market,” a moment of guided ease that keeps the album’s stitched nature from feeling too meticulous or over-arranged. The longest composition, “Shapes,” carries the weightiest, most epic ethos, but also its greatest whimsy. Little shocks of robotic sounds, toying with space (Odyssian), pop their gopher heads out of their homes and wink before descending again, gasping in wonder at their particulate selves.

It’s like there is like there is like this like. So many moments of silence. Sometimes because of a glitch. A series of glitches. I accidentally hang up. Calling and messaging. Dropping the line. A rhythm of miscommunication is happening all over the world. I’m part of a transonic network. I’m surrounded by people but with no space for dialogue. The snippets of conversation, though. The moments. The gaps. I live for those. From motorists, bicyclists, pedestrians with headphones and AirPods in. I hide away, with this record, pondering them.

Sharon Van Etten Manages to Do Everything Well These Days 1. They contain omega-3s and other "healthy fats." | 2. They're a nutritional powerhouse. 3. They're delicious and versatile.

<p></p><p>French "anti-elitist" protests increase in size - and violence - after weeks of dwindling numbers.</p><p>

Costa Rica is perhaps the best in Latin America for a tropical adventure, thanks to its misty jungles and incredible wildlife... 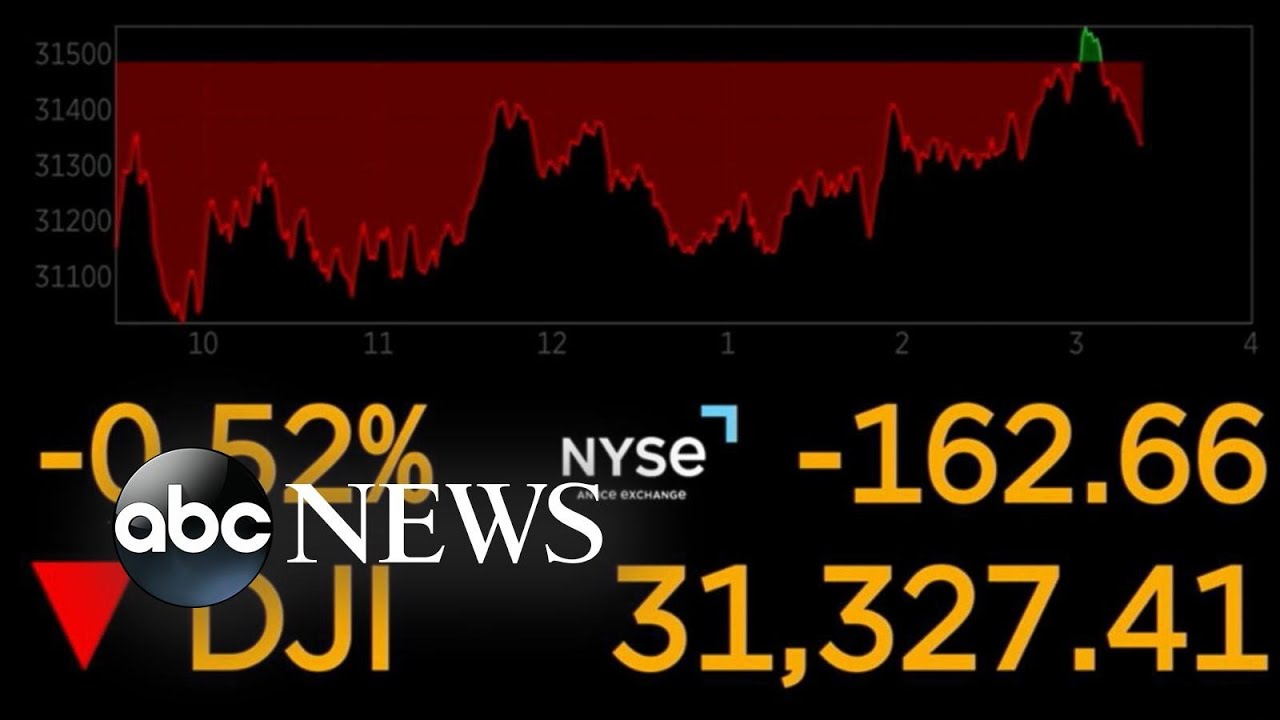 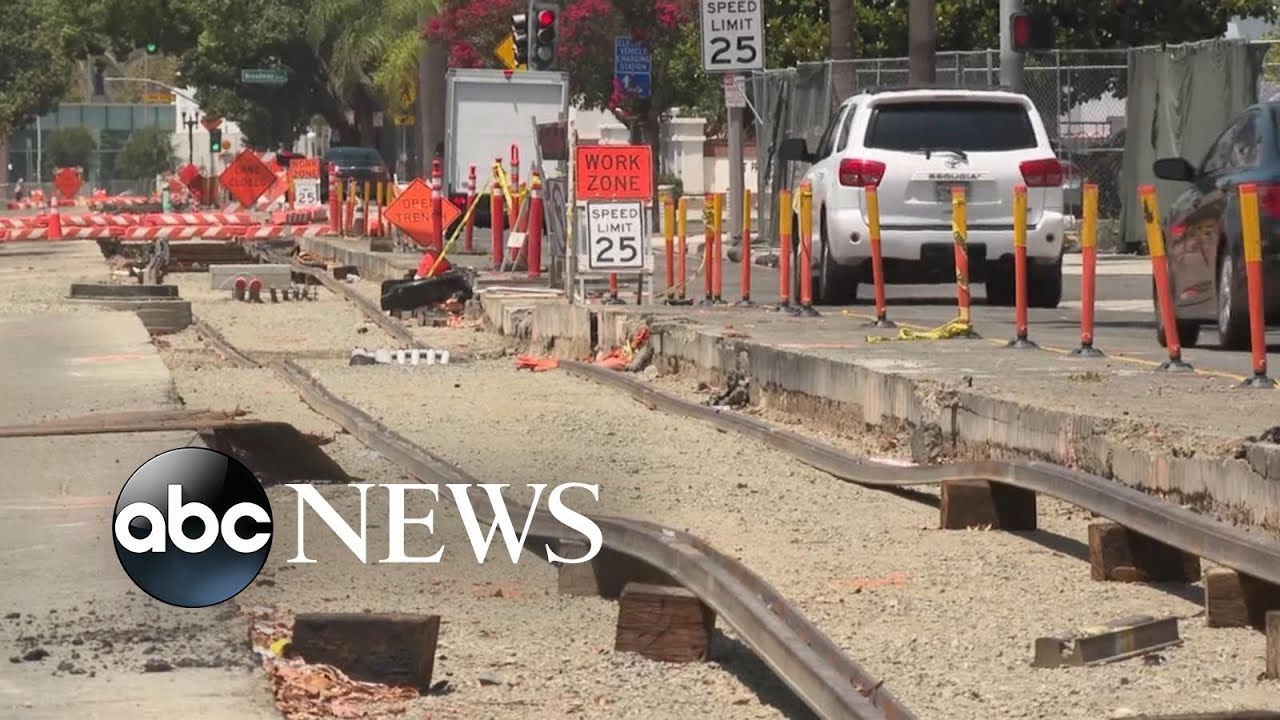 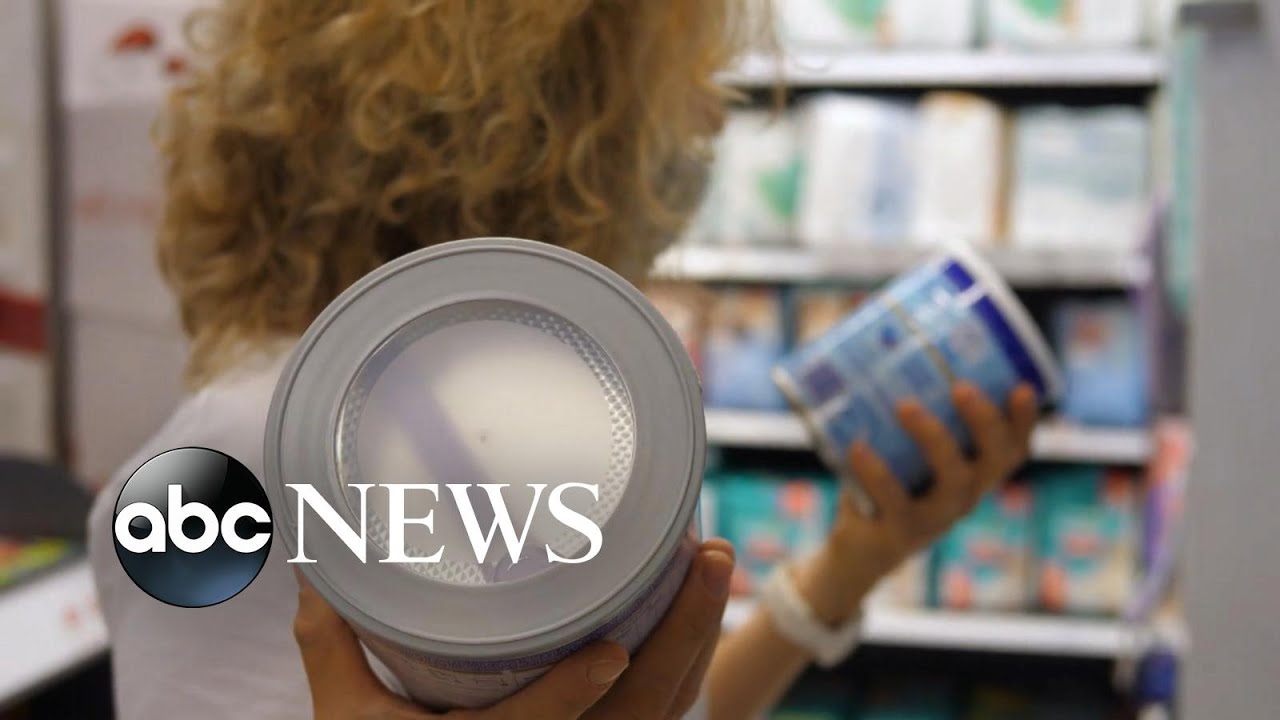 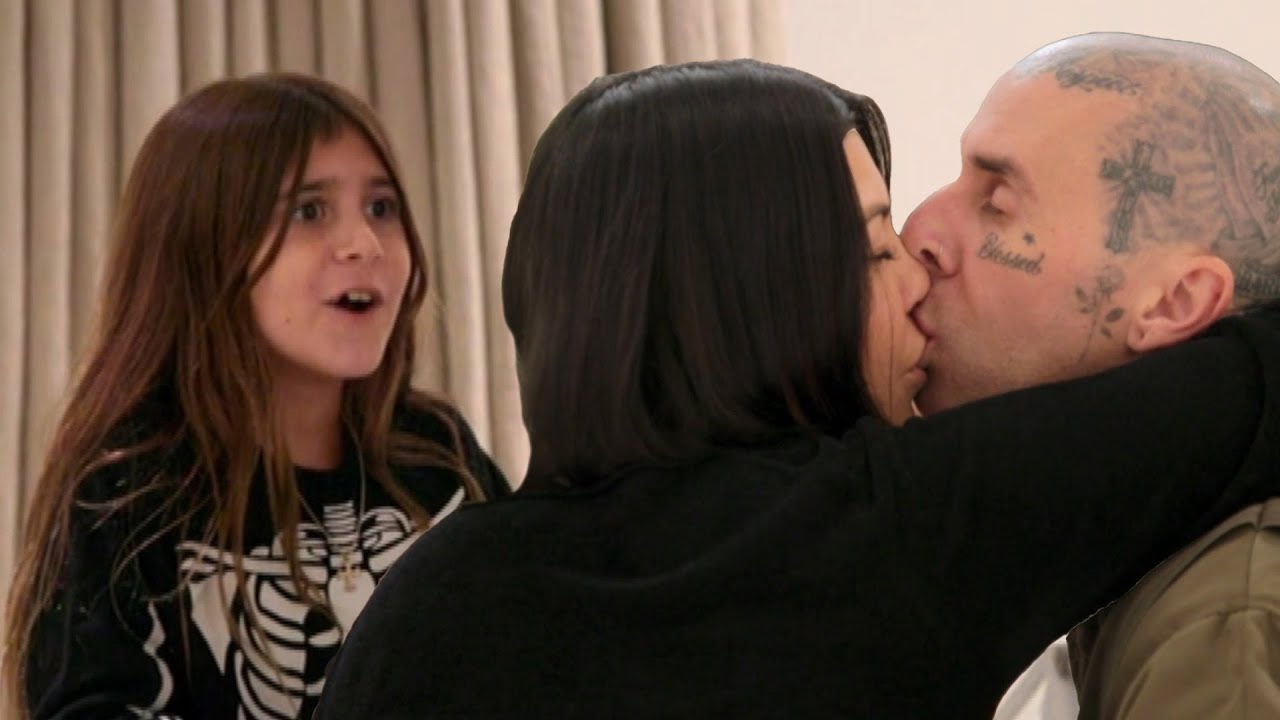